Disney’s Mulan hit theaters almost 20 years ago in 1998. The animated film told us the story of Mulan, a girl who takes her father’s military summons and joins the military in his place to protect him. This classic has so many awesome songs, phenomenal scenes, and a relateable protagonist. So who’s going to save China from the Huns in the live-action remake? Disney just announced that Liu Yifei is our new Mulan! Here’s 3 reasons why we’re excited for Disney’s Mulan casting update.

Let’s get down to business! 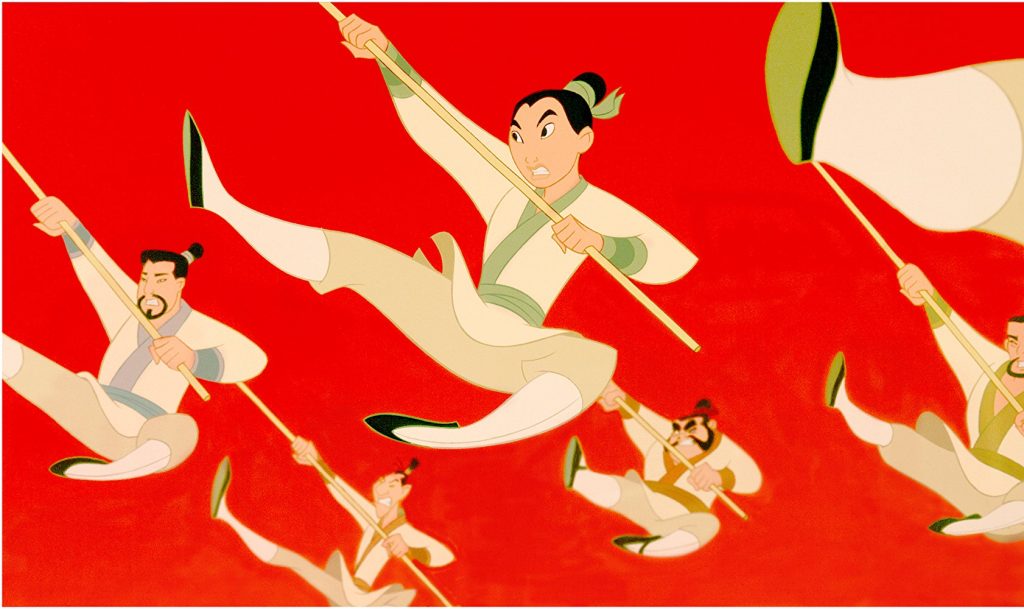 #1: She’s no stranger to kicking butt

Liu is an incredibly versatile actress. She moves flawlessly from romances to action-packed films. Remember 2008’s The Forbidden Kingdom? Liu played Golden Sparrow, a woman who wanted revenge for the murder of her family. Not cool enough for you? The film starred Jackie Chan and Jet Li. The Forbidden Kingdom also marks one of the first times Liu Yifei goes by Crystal Liu. 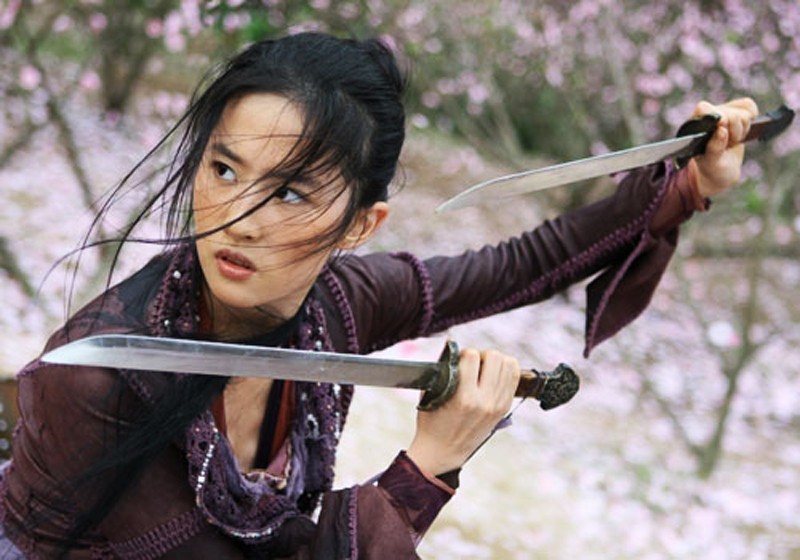 Time to get serious for a second. Hollywood’s casting decisions for Asian characters aren’t the best. They’re often downright disrespectful. When the news broke that Disney planned to make a live-action Mulan, many rightfully raised concerns about whitewashing. To learn that Disney cast a Chinese actress to play a Chinese character is a major step in the right direction.

Nothing tops getting backed by the OG Mulan. Ming-Na Wen voiced Mulan in the 1998 animated film. She went on Twitter to let us know that Liu Yifei definitely gets her blessing.

Congratulations Liu Yifei! We can’t wait to see your transformation!

7 Ways to Boost Your Career