3 Reasons You Will Love Liam Neeson in #TheCommuter 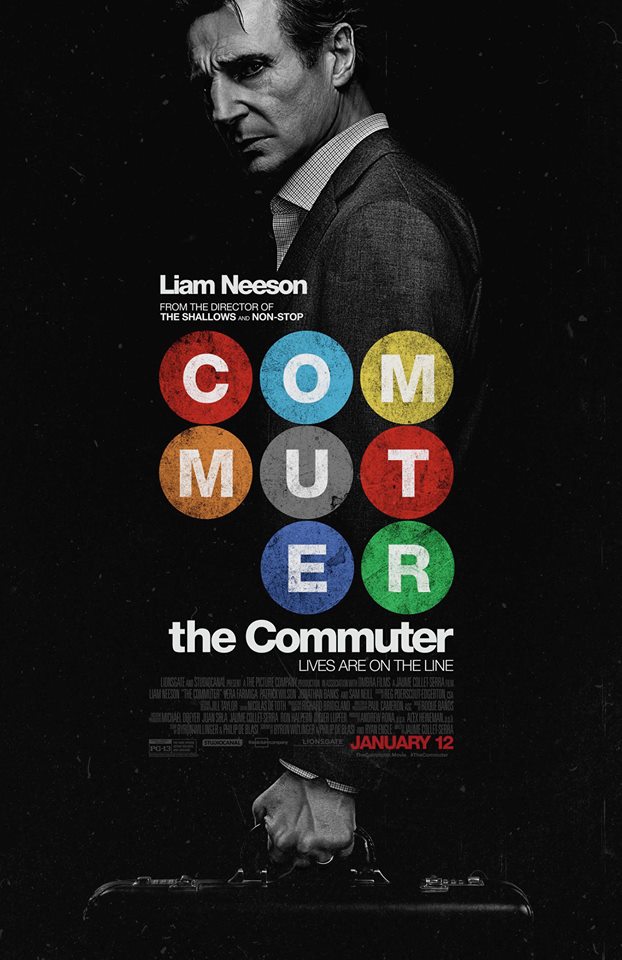 Liam Neeson is back and better than ever in an all-new action-packed movie that just opened in theaters everywhere.  The Commuter will have you on the edge of your seat within no time at all.  After losing his job, husband, father and ex-cop Michael Woolrich (Liam Neeson) has no clue what he’s going to do in order to support his family.  On his train ride home for the day Michael is approached by a mysterious woman who tells him that there’s a cash prize waiting for him in the bathroom of the train as long as he performs one simple task for her.

I had the chance to see The Commuter at the World premiere in New York City and trust me, it was amazing!! I was thrilled to see Liam Neeson was starring in this movie.  If you’re a movie enthusiast like myself, you know his movies never disappoint. 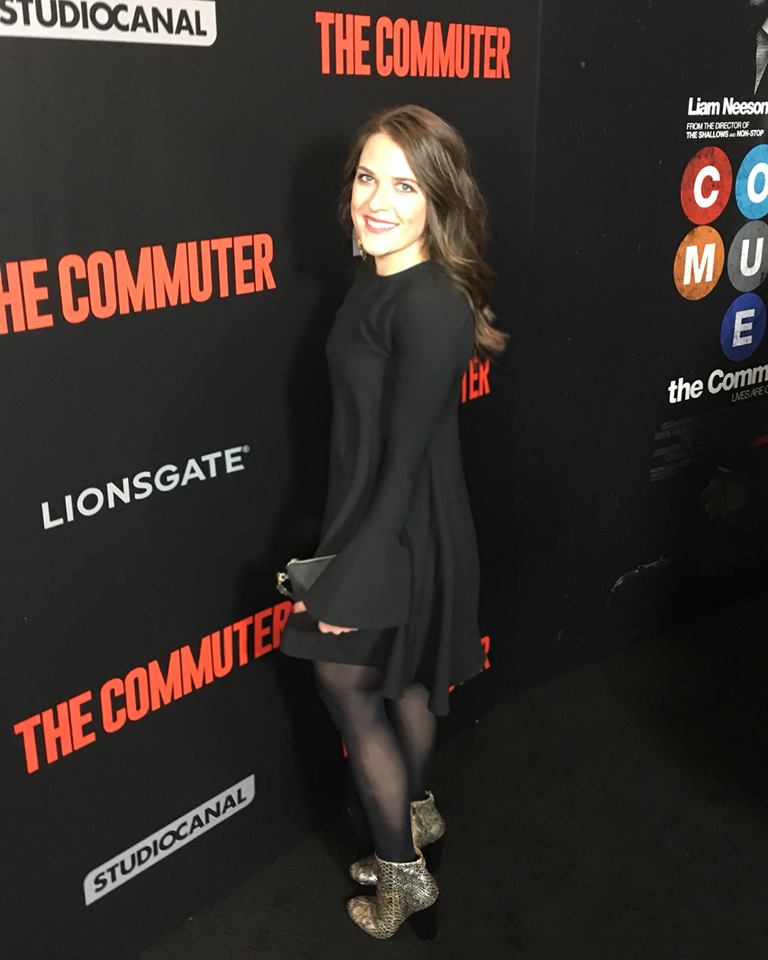 Michael must track down someone called Pryn and place a tracking device in his or her bag.  Although he is hesitant to do so at first, Michael receives numerous threats that force him to comply with the woman’s orders.  In a race against time, Michael must do everything he can to save himself, his family and everyone aboard the train from an unknown group of people that will stop at nothing to track down Pryn.  Here are 3 reasons why we love Liam Neeson in The Commuter, in theaters now!

1. Even at Age 65, Liam Neeson Can Still Defeat Criminals Left and Right

Liam Neeson never fails to impress me.  Even though Neeson is 65 years old, he’s still able to do some serious damage in every fight scene in the film.  His ability to take out criminals left and right is truly incredible.

2. Liam Neeson is the Perfect Choice for this Role

Liam Neeson is amazingly believable in this role and his performance was outstanding.  Not all actors can pull off the ex-cop, protective father figure role like Neeson can.

3. His Character Will Always Keep You Guessing

The Commuter is one of those movies that keeps you guessing until the very end.  Michael Woolrich will have you wrapped around his finger while you constantly try to figure out what’s going to happen next.  Will Michael make it off the train alive?  Will he be able to save his family from danger?  You’ll just have to watch the movie to find out! 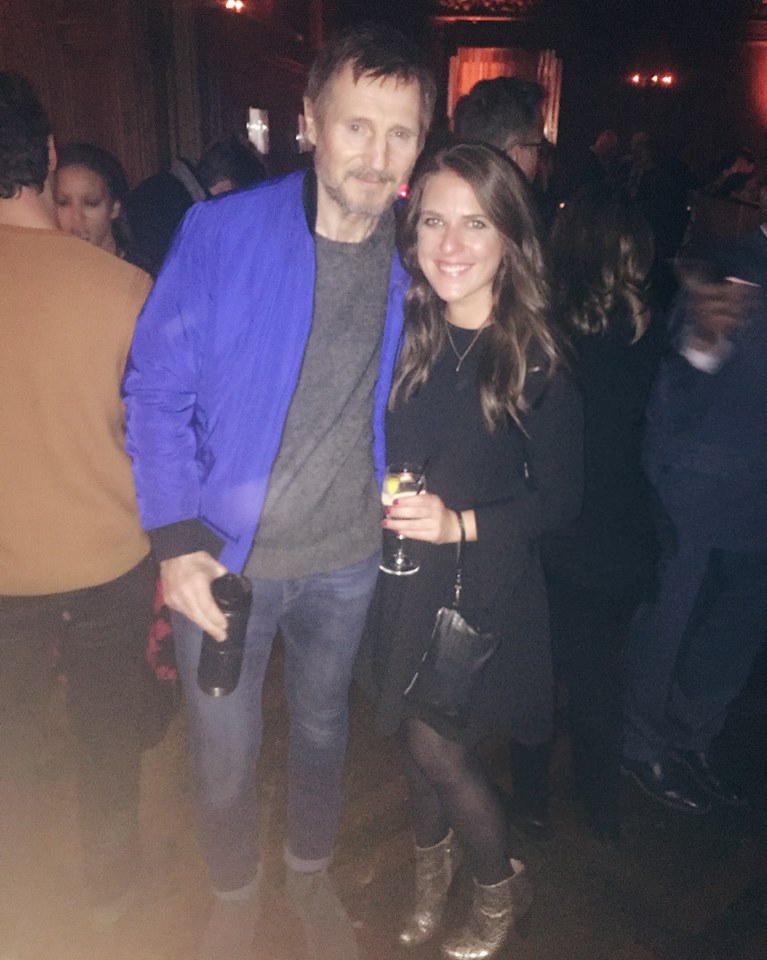 You do not want to miss this incredibly thrilling film, so get your tickets now.  The Commuter is now playing in theaters everywhere!  If you’ve ever been curious what happens at the premiere, here is the talk that was given before we watched the movie!

5 Reasons Miami Should Be the Next Destination You Visit