3 Reasons to See The #BossBaby

I was a little skeptical when I first saw the trailer for The Boss Baby, but when I saw the movie I was pleasantly surprised!  This film was cute, well-done, and I’d never seen a movie with a plot quite like this one.  When 7-year-old Tim finds out he’s getting a baby brother, he fears that his life will drastically change and that his parent’s will have less time and love for him.  His fears become a reality when his new brother, the Boss Baby, arrives at Tim’s house for the first time.  As Tim spends more time with the Boss Baby, he realizes that his brilliant baby brother might be a lot more than the family bargained for.

The two find common ground when they understand that they might need each other’s help to get what they want.  Tim just wants the Boss Baby out of his house and for his life to go back to the way it was when he was an only child, but in order for this to happen, the Boss Baby must complete his task of ensuring that babies remain the number one source of cuteness for humans.  A series of unexpected events makes their tasks much harder than they initially expected, and Tim begins to realize that permanently  having a little brother might not be so bad after all.  Here are 3 reasons to see The Boss Baby when it comes out in theaters on March 31st!

1. The Boss Baby is Voiced by Alec Baldwin

Alec Baldwin was the perfect person to voice the Boss Baby in my opinion.  His deep and resonant tone was the ideal choice for the professional toddler.  When the Boss Baby first spoke and the people in the audience heard the booming voice of Baldwin, the laughing in the theater was uncontrollable.  I could not have imagined anyone else voicing this role and it was a funny touch to the already hilarious movie.

2. It Will Remind You of the Importance of Family

The special bond held by a family is a prominent theme in this movie and when you see it you’ll be reminded of how important your family is to you.  No matter how often you get angry or upset with your family, they’ll always be there for you and this film is a great reminder of that.  No one can cheer you up or help you like your family can. 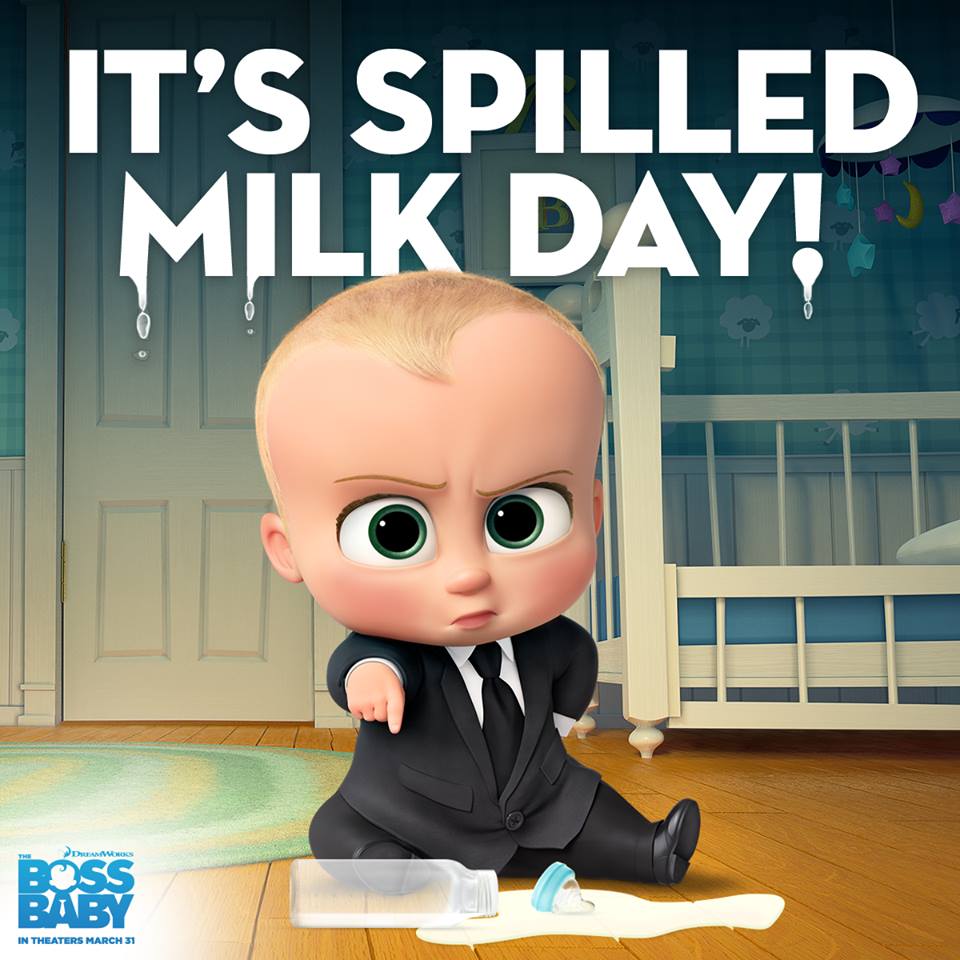 3. You Won’t be Able to Stop Laughing

This movie was truly hilarious and I couldn’t contain my laughter while watching it.  From a toddler that talks and wears a suit to the film’s depiction of “where babies come from,” this movie keep have you laughing nonstop.  I would highly recommend this film if you’re someone who enjoys incredibly funny movies.

I was a huge fan of this movie and I’m so glad that I was able to see it.  Make sure to see The Boss Baby when it comes out in theaters on March 31st!

6 Ways To Improve Your Self Esteem

Constantly In Pain? One of These 4 Things Could be the Reason