new scoop
5 Colors to Add to Your Wardrobe
6 Underrated Beauty Influencers You Should be Following
Our Top 10 Favorite “Hamilton” Songs
Everything You Need to Know About the Wicker...
Top 10 “Naley” Moments from One Tree Hill
The 10 Best Medical Shows of the Last...
Psych 2: Lassie Come Home: 10 Reasons We’re...
Pride Month: Must Watch LGBT+ Movies
Top 10 Reasons to Add Low-Impact Exercise to...
Top 10 Most Memorable Kardashian Family Vacations
EntertainmentMovies

3 Reasons Why You Should See John Wick: Chapter 2

I’m a huge Keanu Reeves fan, and John Wick: Chapter 2 was an extraordinary and thrilling film that I would strongly urge you all to see.  This incredible action movie was like nothing I’d ever seen before, as it was thrilling, but still very humorous.  When lethal fighter John Wick is given the task of killing a woman in order to repay a debt, he finds himself in a lot more trouble than he bargained for.

John must fight his way out of unbelievable situations in order to stay alive.  Here are the top 3 reasons that you should see John Wick: Chapter 2, which hit theaters on February 10th! 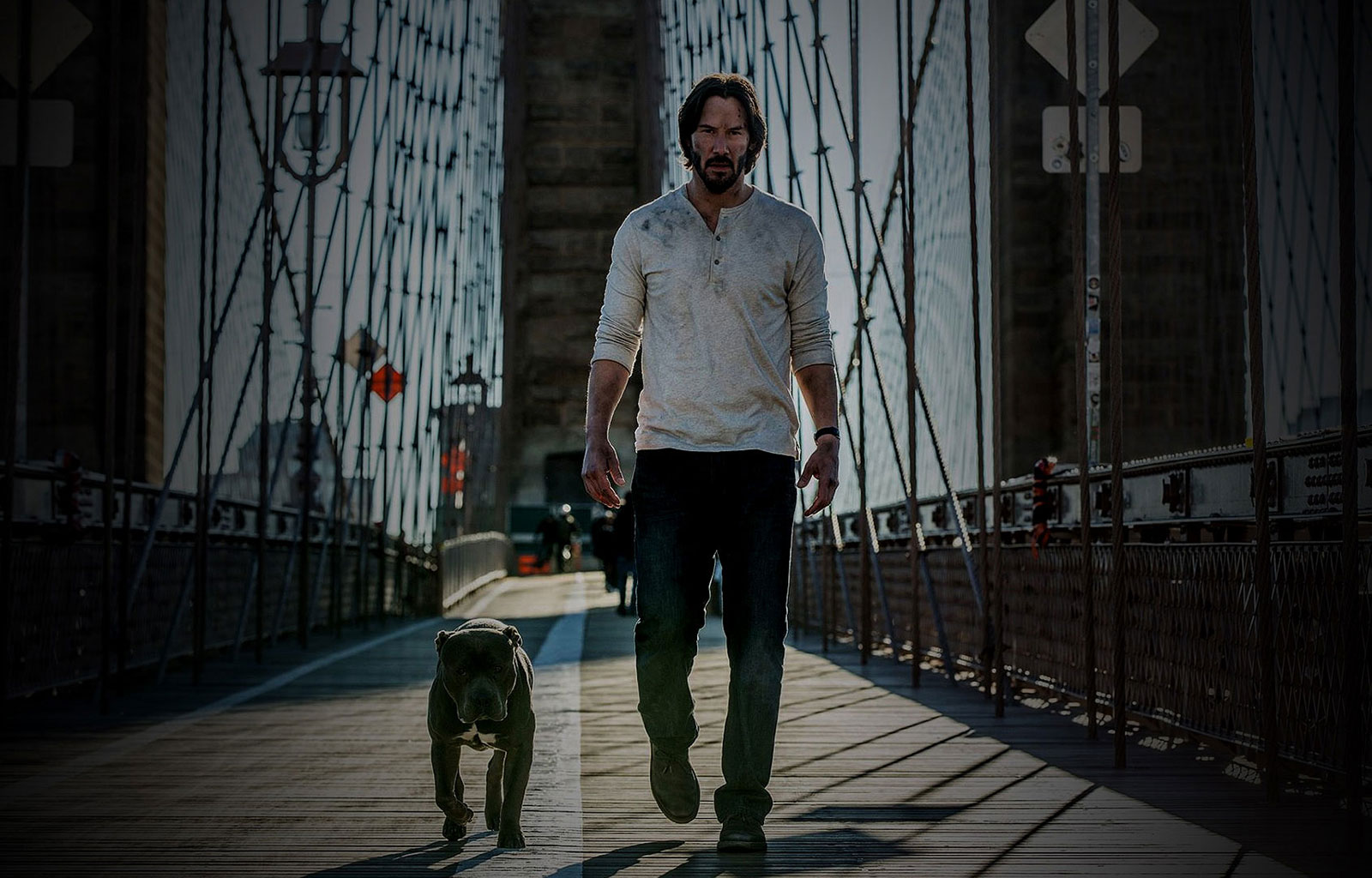 During the course of the movie, John kills many, many people. (Makes me a little sad, TBH…but, remember it’s just a movie 😉 ).  Typically in action movies the main character kills lots of villains in very predictable ways.  They might use guns, knives, or just their fists, but in John Wick: Chapter 2, John cleverly kills tons of villains in hilarious and unexpected ways.  At one point, John even kills multiple people with only a pencil.  These clever killings add a hilarious twist to the already interesting plot and keep viewers on the edge of their seats throughout the whole film. 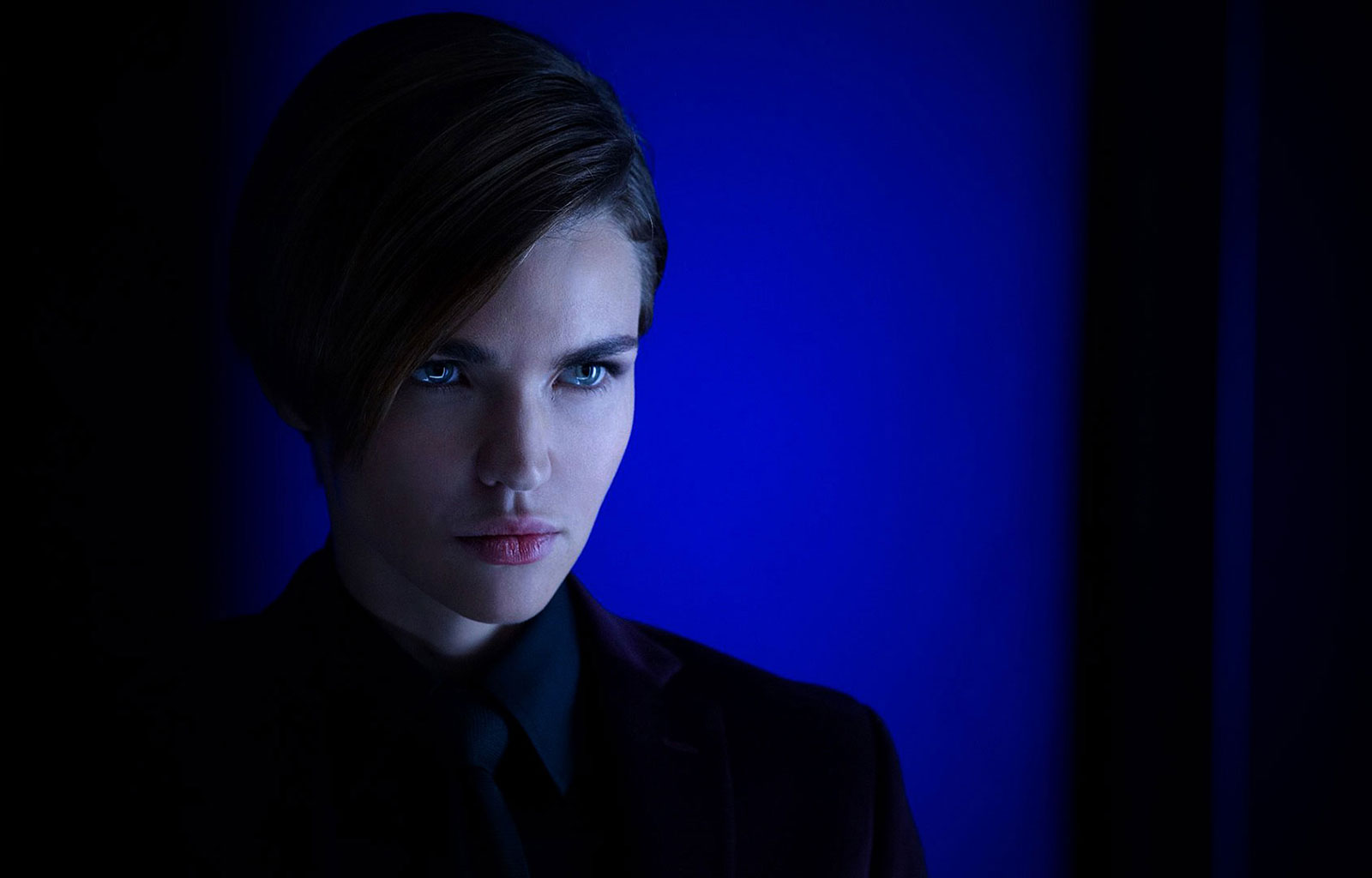 From crazy explosions to daring fight scenes, this movie is action packed.  These scenes were definitely my favorite parts of the movie, as they’re very impressive.  Within the first five minutes of the film, John has already begun to battle villains in insane ways.  All of these scenes are very entertaining and move the plot along as well.  Not only are the stunts and action scenes exciting and unbelievable, but the storyline of the film is very believable and keeps viewers engaged. 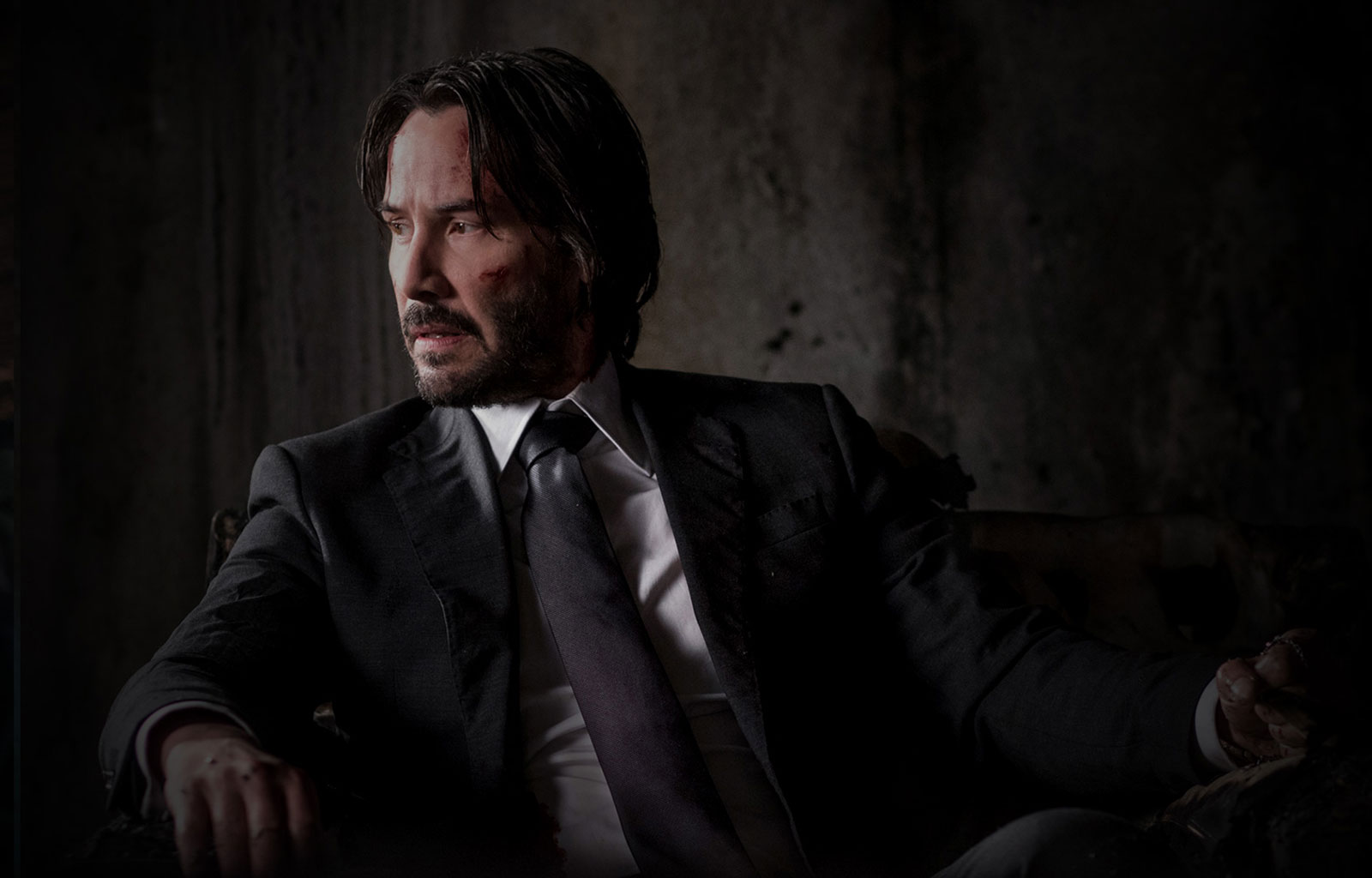 Sometimes during movies it’s easy to get a little bored and wonder what’s happening in the world outside of the theater.  However, not once during John Wick: Chapter 2 did I feel bored or uninterested.  The plot was fast paced and easy to follow, and I loved every minute of it.  I found myself laughing out loud during some scenes, while I shook with anticipation during others.  Unlike other action movies, this one valued the storyline as much as it did the fight scenes. 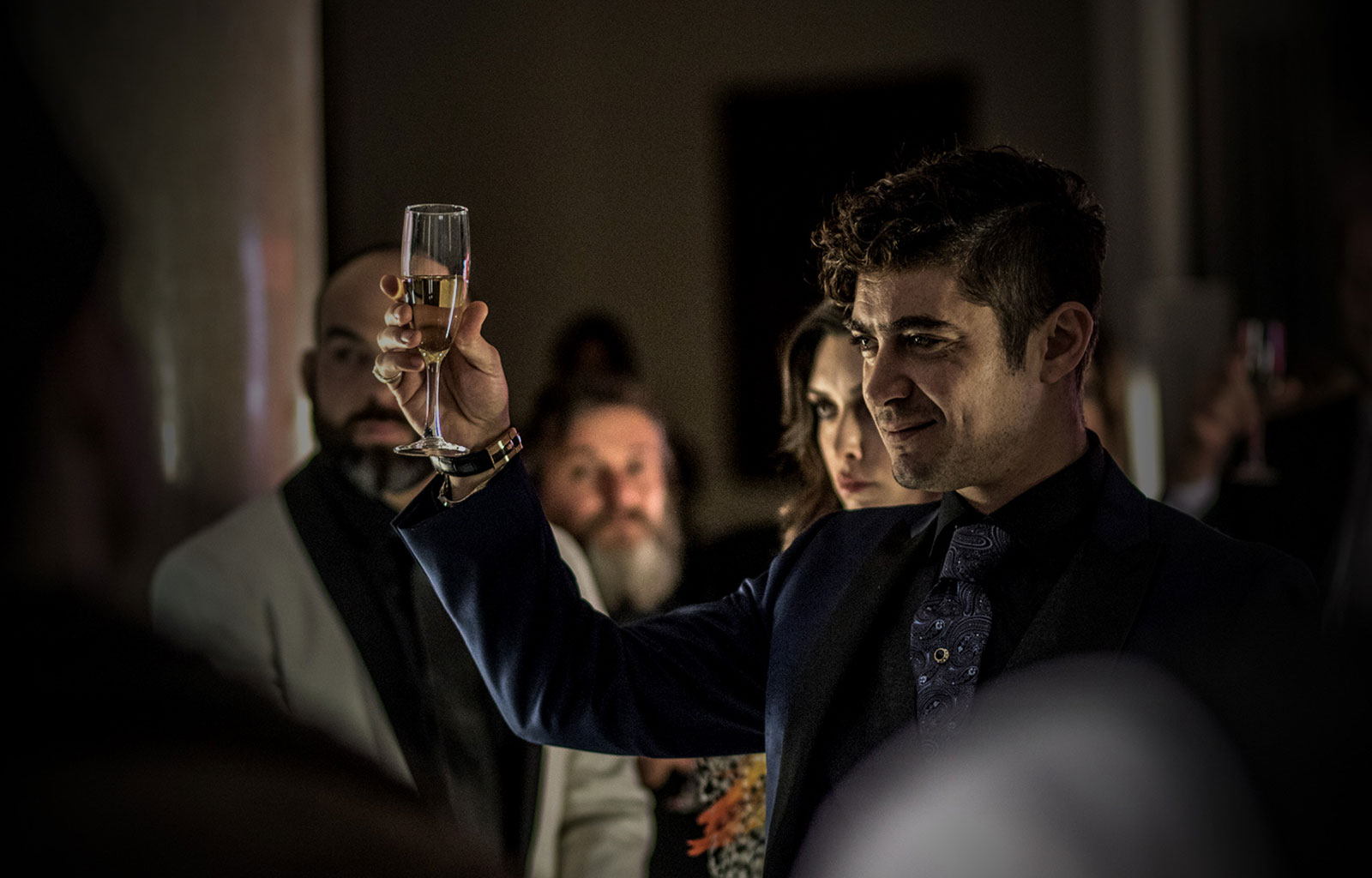 I promise that you won’t want to miss this action packed film! 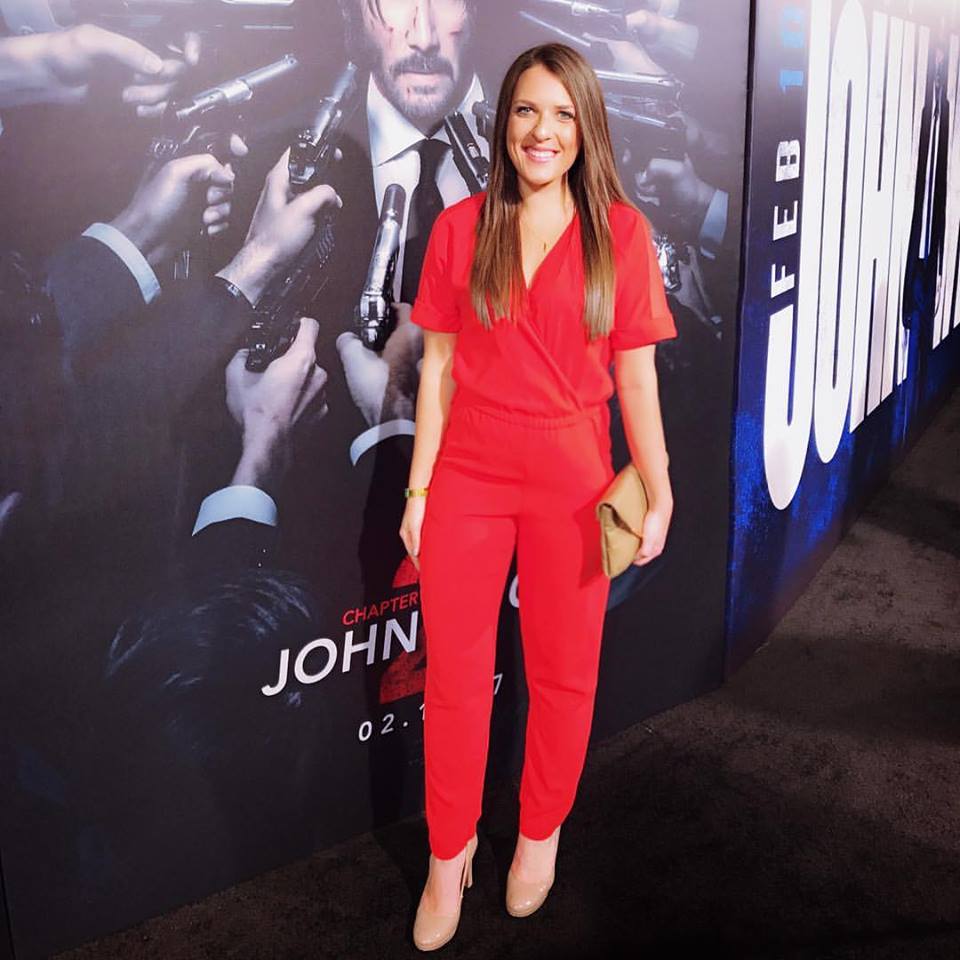 Make sure to see John Wick: Chapter 2, in theaters now.

4 Surprising Aspects of #ItMovie That You Won't See Coming
4 TV Shows you Should be Watching This Season
Julia Jones Gives the Inside Scoop on New Film "Think Like A Dog"
Exclusive Interview: Lace Morris from the Bachelor
entertainmentjohn wick: chapter 2movie premiereMovies
0 comment
0
FacebookTwitterPinterestEmail

4 Ways to Deal With A Chronic Illnesses

6 Underrated Beauty Influencers You Should be Following

The 10 Best Medical Shows of the Last...