Most of us like to think that we live healthy lives. We go to bed on time; we eat our veggies, and we drink enough water. But in the modern world, living healthily is more complicated than you might think. Here’s are some things that are damaging your health, and you don’t even realize it.

You Complain Too Much

Guy Winch is the author of the book, Squeaky Wheel. In it, he claims that as a society, we complain too much. Apparently, we’ve lost our sense of when it is, and when it isn’t, appropriate to complain. According to Winch, this means that our stress levels are off the charts. His research showed that around 95 percent of people don’t bother complaining to firms selling faulty products. Instead, they go around telling everybody else of their ordeal. The average person complains to between 8 and 16 different people. What’s more, this venting doesn’t deal with the issue, and it could be bad for your health.

The problem is the hormone cortisol. Cortisol is a stress hormone that, in excess, has been linked to a bunch of chronic diseases. When we have cortisol in our systems, we feel up to ten times more aggravated, and we’re more likely to end up with some sort of health problems. The bottom line? If there’s something wrong with something you’ve bought, complain to the company and get your money back.

You Drive A Car Everyday

If you own a car, you’ll have been to the gas station. While you were there, you probably noticed something: gas smells quite strong. Unpleasant maybe, but you probably don’t think that it can harm your health. You would, however, be wrong. According to this benzene attorney, gas contains some rather nasty chemicals, including benzene. When you smell gas, you’re actually inhaling trace amounts of benzene. Benzene has been linked to a bunch of different leukemias. And so simply filling up your car could lead you to get very sick indeed.

It’s not just filling up your car either that causes the problem. A trace amount of benzene from the engine can leak into the cabin while you’re driving around. Time to get an electric car perhaps?

You Eat Too Much Animal Protein

Nutritionists have known for a while that animal protein isn’t all that good for people, especially in large amount. Only last year did the WHO say that meat was in the same category as cigarettes when it came to cancer. However, despite all this, the message about animal protein still hasn’t hit home for many people. Whether it’s because of industry manipulation or because sugar is the current scapegoat remains to be seen. But the evidence is difficult to ignore. Animal protein is linked to syndromes like leaky gut and Crohn’s. It’s also alleged to be bad for bone and joint health as well as the health of your heart. Most of us are brought up on meat every day and taught that that is normal. But that’s just a reflection of modern wealth and not how people have lived for centuries. 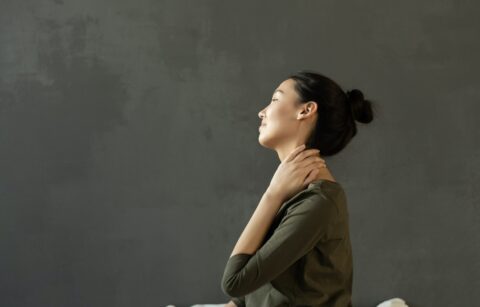 Dealing With Neck Pain: Is It Time to See A Professional? 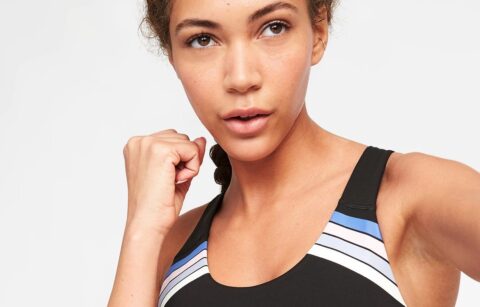 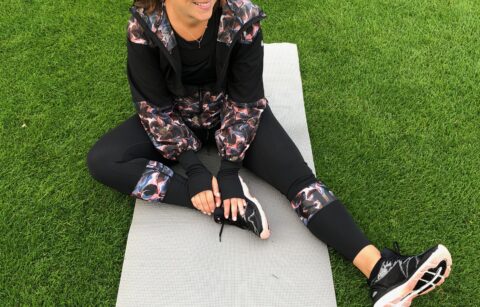