If Alice in Wonderland and Chronicles of Narnia joined forces and created a ballet, it would be Disney’s remix of a holiday classic. We can’t wait to see Disney’s The Nutcracker and the Four Realms next holiday season.

…she’s on a mission! Clara’s mom passed away and left her a with a box. Unfortunately, there’s a special key that opens this box and Clara (Mackenzie Foy) doesn’t have it. Enter Drosselmeyer (Morgan Freeman). Instead of giving Clara the Nutcracker at his Christmas party, he gives her a thread that will lead her to the key she desires. Clara follows the thread and is just about to get the key when it finds its way into another world. Clara, who’s definitely not about to let that key get away from her, enters the world to get it back. 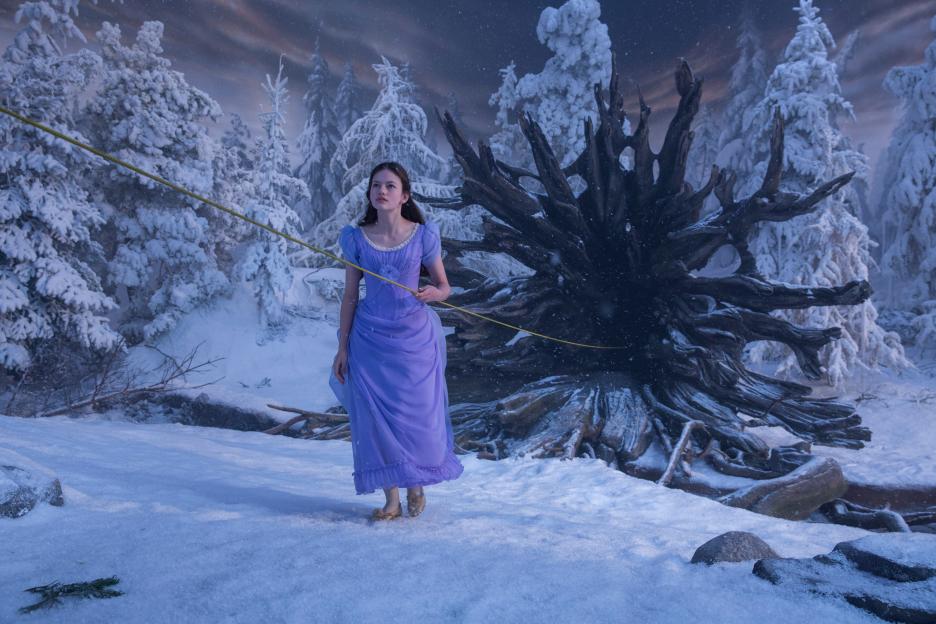 Just as the name suggests, there are four realms: Land of Snowflakes, Land of Flowers, and the Land of Sweets. Wait, that’s only three. So what’s up with the fourth one? The Fourth Realm is a bit of a mystery and a sinister place where Clara ultimately finds herself. If Clara wants her key back, she’ll have to enter the Fourth Realm and meet its ruler: Mother Ginger (Helen Mirren).

3. Sweet twists on the original 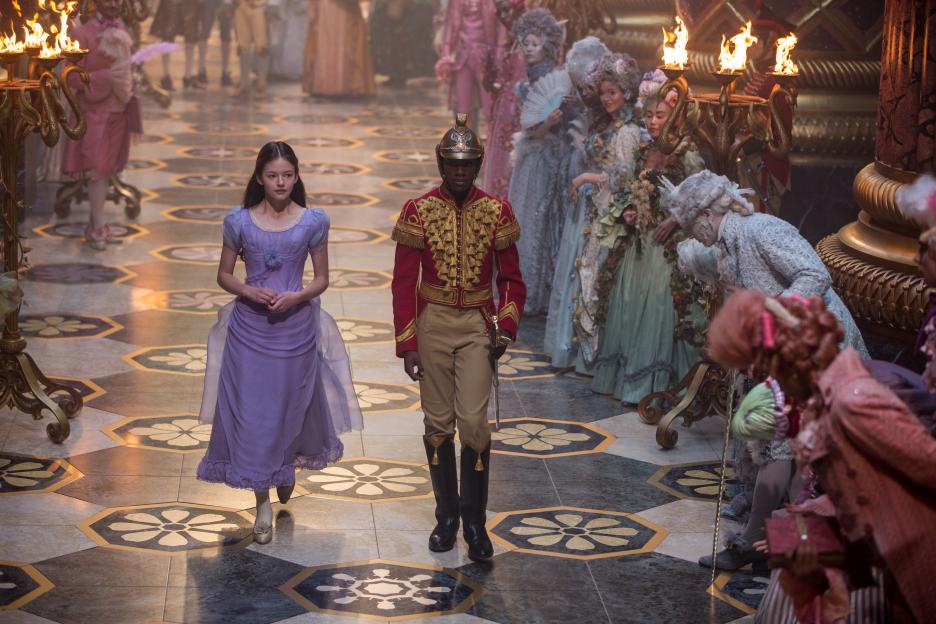 Disney’s The Nutcracker and the Four Realms trailer is both eye-catching and familiar. The aesthetic is similar to 2017’s Disney’s Beauty and the Beast and a couple other Disney live-action films like Into the Woods (2014) and Alice in Wonderland (2010). Its warm gold accents, muted pastels, and 18th & 19th-century fashion have us completely stoked to see more of this enchanted world.

See Disney’s The Nutcracker and the Four Realms on November 2, 2018!

8 Ways to Add Curb Appeal to Your Home

Top 10 Rides At Disney World That Are...