NEW SCOOP
31 Days of Halloween: Disney+ Edition
Vegan Spinach and Artichoke Dip Recipe
“Mulan” Director Tony Bancroft Reveals Thoughts on the...
Dillon Forte Talks Eco-Friendly Products + Tattoos on...
What You Should Do to Protect Your Most...
Which Umbrella Academy Character Are You?
10 Hallmark Movies to Celebrate the Start of...
7 Products Under $20 You Need for Your...
How TikTok Star Robert E. Blackmon Aims to...
Trendy Wellness Ingredients You Need In Your Pantry
EntertainmentMovies

When I first thought about going to see Kong: Skull Island, I was a little skeptical, as I have never really been a fan of movies similar to this one.  I was pleasantly surprised however, when I became totally invested in the plot after only a couple minutes of watching.  When scientists Bill Randa, played by John Goodman, and Houston Brooks, played by Corey Hawkins, are determined to uncover the secrets of the mysterious Skull Island, they recruit help from Captain James Conrad, played by Tom Hiddleston and a talented helicopter squadron led by Lieutenant Preston Packard, played by Samuel L. Jackson. 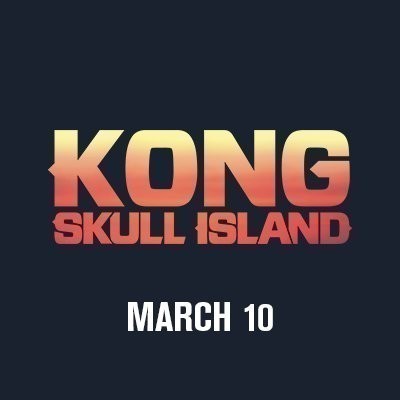 The group gets more than they bargained for when they arrive on the beautiful island only to realize that it’s already inhabited by some of the most bizarre and terrifying creatures that you could ever imagine.  And not only does the island shelter strange creatures, but it is home to many humans as well.  The group must fight to stay alive with only minimal weaponry among the many dangers and threats of the island.  Here are 4 reasons to go see Kong: Skull Island, in theaters March 10th!

I have always been a huge Tom Hiddleston fan and his role in this film was superb.  Hiddleston plays Captain James Conrad who is the leader and moral compass of the group.  Conrad never loses hope that the group will somehow get off the island, and he constantly keeps an eye on the group to make sure that everyone is accounted for.  Hiddleston’s imperative role in the film was my personal favorite and I’m sure that when you see it you’ll love him as well.

This movie was one of the most terrifying and intense films that I have seen in awhile, but on the other hand, it was also one of the funniest.  The incredibly real animation of the giant, destructive gorilla kept me on the edge of my seat, while the comic relief from Hank Marlow, played by John C. Reilly, had me laughing so hard that I was in tears.  This combination of thrilling yet funny made the movie like nothing I’d ever seen before and I can’t to go see it again.

Typically, I don’t pay close attention to the songs that are played in a movie, but the music in Kong: Skull Island was something that could not be ignored.  From songs like “White Rabbit” performed by Jefferson Airplane, to “We’ll Meet Again” performed by Vera Lynn, this movie plays a wide variety of music that has a great overall impact on the film.

I love 3D movies, and Kong: Skull Island was no exception.  Seeing the movie in 3D made each monster seem 100 times more terrifying and it was spectacular.  Sometimes 3D can make movies seem cheesy, but this movie was anything but cheesy.  The 3D glasses had an amazing impact on the movie and I would highly recommend seeing it in 3D. 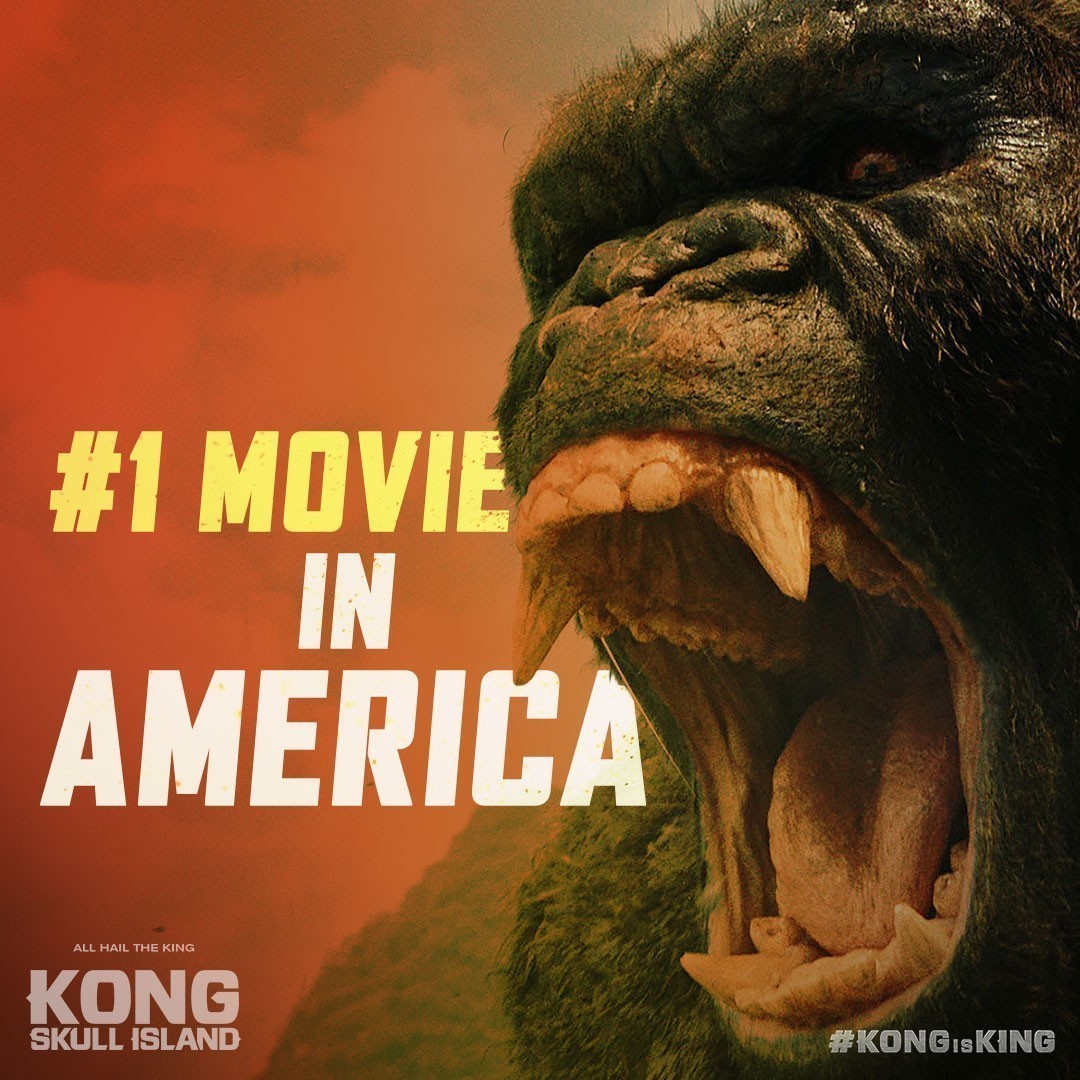 Kong: Skull Island is definitely one of my new favorite movies and I hope that you all love it as much as I do.  Don’t miss this amazing movie, in theaters now!

10 Habits to Adopt to Become a Better YOU