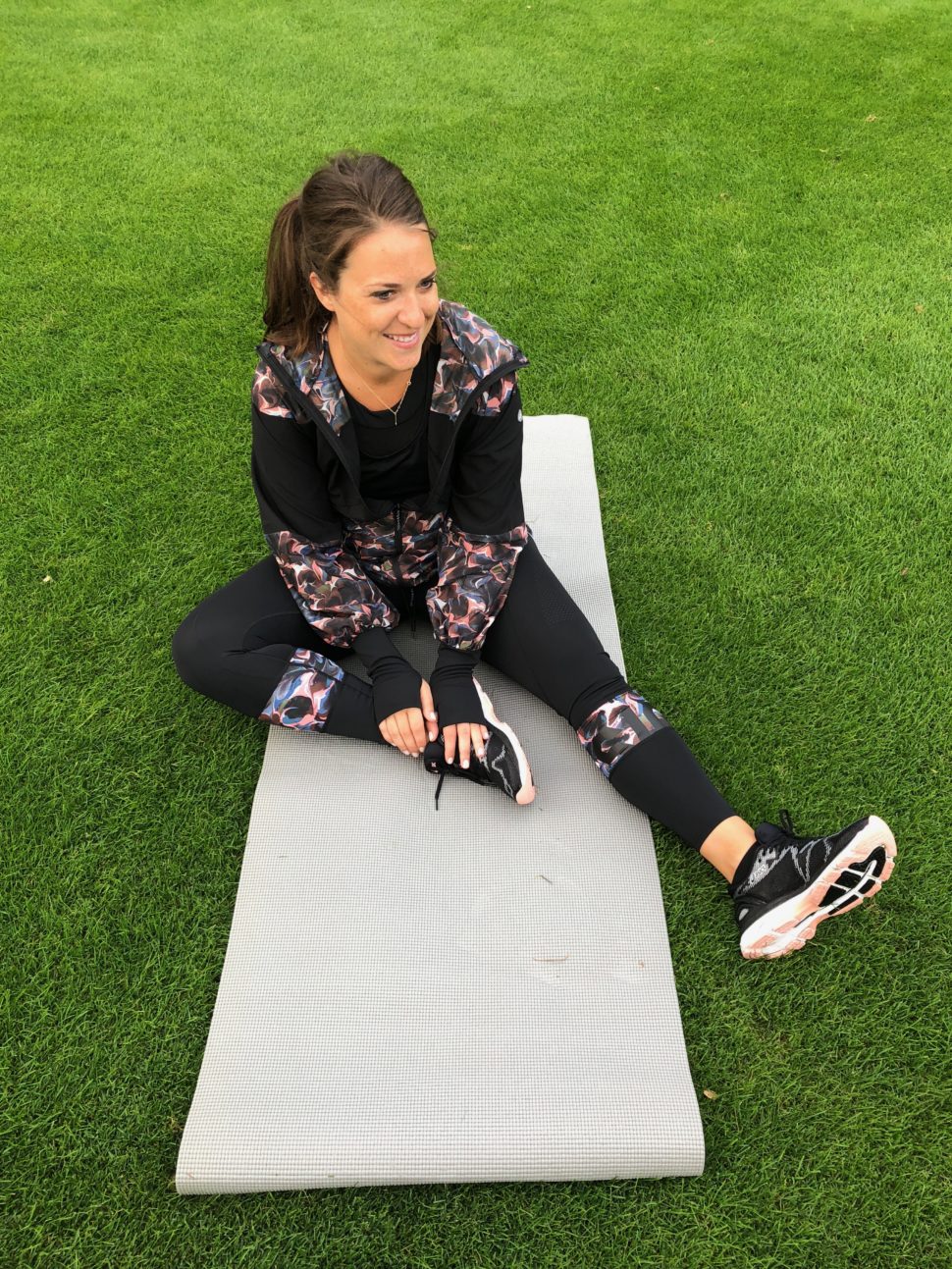 Motivation is a big issue for a lot of people who are trying to get into exercise. But it’s also an issue for those who have the goals they originally set out to make. After you reach “the top,” it’s easy to start stagnating again. How do you make sure that doesn’t happen to you?

Take care of other aspects of your health

Did you know that the statistics suggest that it’s easier to keep up with a fitness regime in the long-run if you’re also taking on other habits aimed at improving your health? Other healthy steps you should consider implementing can include managing a better diet, aiming for a good night’s sleep with a morning and night routine, and cutting out bad habits such as smoking, drinking, or indulging in too much caffeine. It might sound like taking on too much on your plate at once, but surprisingly the opposite tends to be true. If you don’t make changes that are large enough, you tend to go back on them more easily.

It might sound simple enough, but it’s important to keep shifting your view when you reach a current goal. Instead, you should be looking to the next horizon. Whether that’s cutting calories, reaching a certain strength goal, or being able to run 1km in a single session, there’s always something new to aim at. As such, you make sure that you’re always making progress towards improvement, rather than stagnating and starting to fall back into bad habits.

It can be a major downer when you achieve something really important to you, and there’s no reward for it. For some people, the achievement is the reward, but don’t underestimate the impact on your mood that a little treat can do. It doesn’t have to be a huge chocolate cake or something that goes against your health goals either. Taking a day off from work, going on a city break, arrange a healthy reward for your hard work so that you feel the rush of dopamine that’s quite important when it comes to turning effort into a habit.

Keep it fun and flexible

If you’re looking to make exercise a long-term habit, then you need to find ways to adapt it so that you don’t get bored with it. One way to keep exercise fun is to dabble in different classes and sports and see if one of them, in particular, stokes some excitement in you. Having some company on your workouts can even turn it into something a little more socially fulfilling. Being flexible with your workouts helps, too, such as having multiple shorter sessions in a single day instead of one larger session. This especially helps if you find you don’t always have the time to keep up with your efforts.

To change how you feel about fitness, you need to change how you view it. If originally, it was just a tool to help you reach your health goals, it should now become a habit, part of a lifestyle, that you’re continually investing your time and energy into.

Top Ways To Create A Peaceful Lounge
The Scoop on Chase McNary from The Bachelorette
10 Pieces of Car Equipment You Need if You're Moving without Movers
4 Ways to Fight Aging
Article Tags:
fitness · Tips
Article Categories:
Fitness · Tips