4 TV Shows you Should be Watching This Season

In my opinion, the best way to relax and unwind after a long day is to watch television.  From Hulu to Netflix, there are so many ways to watch all of your favorite shows with just the touch of a button.  There are so many great new shows that have just been released and if you’re like me and are constantly looking for something new to watch, then you’ll find this list very helpful. 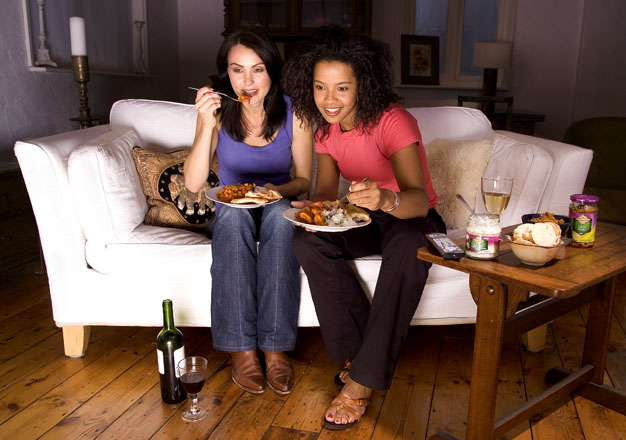 Here are 4 TV shows that you should be watching this season!

This Netflix original series is one of my new favorite shows and I definitely binge watched all eight episodes in about a week.  Stranger Things stars four young boys who discover that there might be things in this world that can’t be seen, but still exist.  After one of the four goes missing, the remaining boys must do everything they can to find and bring back their missing friend.  This show is great for sci-fy lovers, and there’s tons of mystery as well as a bit of romance.  I would absolutely recommend this show for anyone who has access to a Netflix account.

Everyone’s favorite (or least favorite) runner up, Nick Viall is back as the bachelor this season.  After having his heart broken a number of times, Nick hopes to find love once and for all.  This seasons promises an abundance of drama, as there have already been a great number of shed tears among the contestants, and not to mention a scandal between Nick and contestant Liz, who had previously met him at a wedding.  This show is hilariously entertaining and I’m so excited to see how this season ends.

Starring Anthony Anderson and Tracee Ellis Ross, this hilarious show is on its third season and is still going strong.  Black-ish features an amusing family that faces life and everyday issues that almost every family that watches the show can relate to.  This show also deals with racial topics in a humorous and gracious way.  I would highly encourage everyone to start watching this show; it’s so funny that you won’t be able to stop laughing!

Season thirteen of Grey’s Anatomy returns to television this January and I could not be more excited!  If you haven’t already seen this show, then I would highly recommend it.  The show follows a group of doctors who must work around the constant flow of drama in the hospital in order to continue to save people’s lives to the best of their abilities.  Grey’s Anatomy includes everything from drama to romance, and once you start watching it, you just can’t stop.

These are all shows that you can watch this January, and they definitely will not disappoint you.  So go grab a blanket and a snack, and have fun watching these amazing shows!

Make These Changes to Cut Costs on Your Home

DIY: How To Make Your Own Toy Story Forky

12 Ways To Have Fun This Summer

12 Best Ways to Cool Off This Summer Without AC

3 Best Ways Give Your Teenager Independence