Freeform’s 2018 line-up is looking pretty sweet. We know your faves are coming back, but there are 5 new shows you definitely don’t wanna miss.

Fans of ABC’s Black-ish are already familiar with Zoey Johnson (Yara Shahidi). She’s the oldest daughter of Andre and Rainbow Johnson. Zoey, seventeen, graduates high school this season. Last season, we received a glimpse of what college life would be like for Zoey. ‘Liberal Arts’, the episode title of the backdoor pilot, showed Zoey’s attempt at handling her problems in a college setting. Freeform’s Grown-ish picks up where the pilot left off by following Zoey during her first year of college.

Grown-ish premieres on January 3 at 8 PM ET with two episodes. 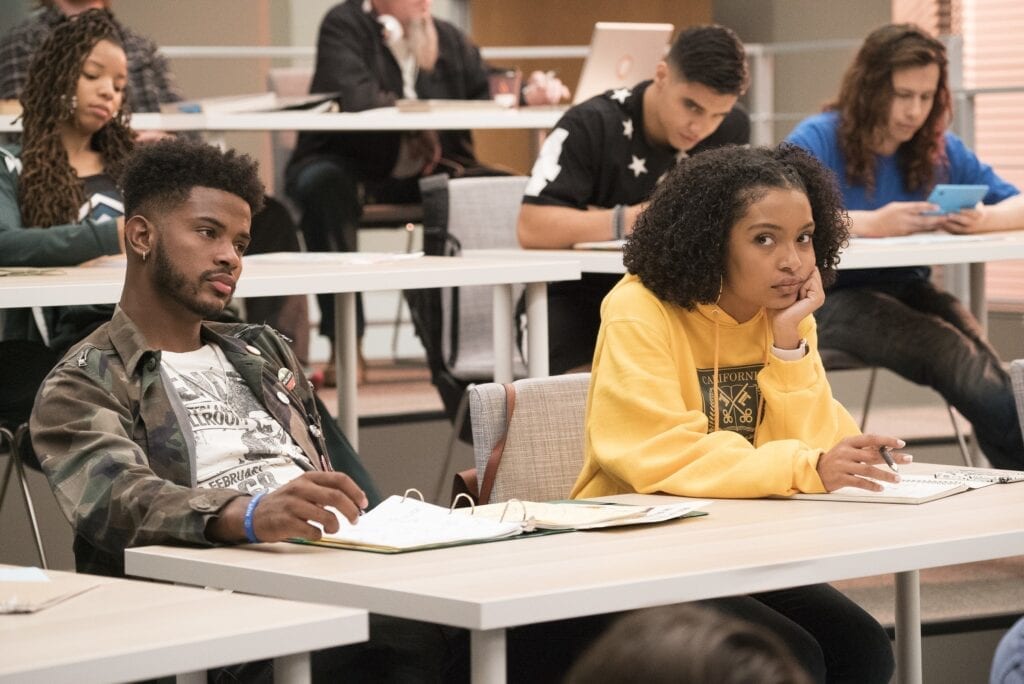 If you’re tired of forced romances and love a good show with a girl and guy platonic relationship, Alone Together is for you. Comedians Esther Povitsky and Benji Aflalo both executive produce and star in this new comedy. The two play struggling millennials just trying to make it in L.A. Ester and Benji get into some antics and sticky situations throughout the show. At the end of the day, their honesty with each other and sense of humor makes for serious friendship goals.

Alone Together premieres January 10 at 8:30 ET

Enjoy slightly dark dramas and mermaids? Mark your calendars for Siren. The story goes that Bristol Cove was the place for mermaids. One day, Ryn (Eline Powell) appears and all hell breaks loose. This mermaid’s appearance leaves a lot of unanswered questions for the town. It’s up to Ben (Alex Roe) and Maddie (Fola Evans-Akingbola) to help Ryn and uncover the mermaid mystery.

Teenagers Tandy (Olivia Holt) and Tyrone (Aubrey Joseph) discover they have superpowers. As Cloak, Tyrone controls darkness while Dagger aka Tandy can certainly light things up. This romantic drama follows these two as they come together to handle their powers and the challenges the world throws their way. There’s no date for this one yet, but it’s set to premiere in 2018. 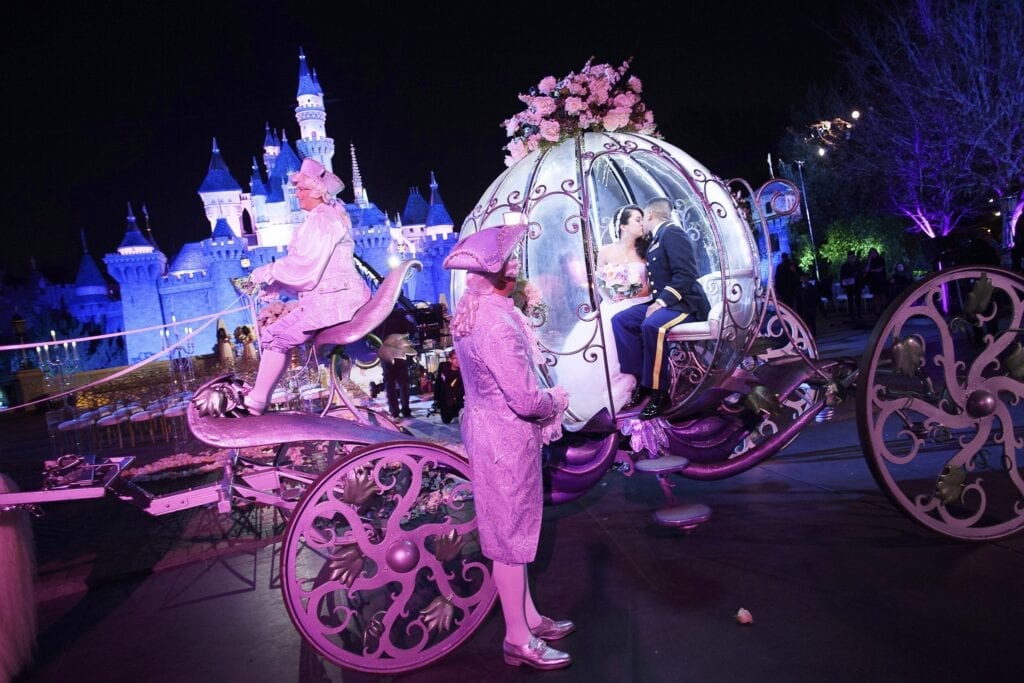 Logan Van Winkle is an aspiring film critic born and raised in Kansas City, Missouri but currently living in Springfield, Missouri. Since he was a kid, Logan has known two things about himself: He loves movies and he has opinions. A lot of them. Combining those two things is his #1 dream in life. Having people actually read those opinions is his second dream.