5 Questions We Have About Avengers: Infinity War + New Photos

1. When does Cap head home?

It’s likely that Cap will come back on board Wakandan tech with T’Challa, Shuri, and the Dora Milaje, but we want to know when in the movie he heads home. Given T’Challa’s call to action in the trailer, it’s likely after something major happens that requires the Avengers to assemble. Also, side observation, Rhodey is still using Tony’s tech to walk. At the end of Captain America: Civil War, Tony created braces for Rhodey’s legs to help him walk after his accident. We’re worried about Rhodey, but seeing War Machine fight after Civil War will be awesome!

2. Will Shuri team up with Bruce, and will Shuri fight? 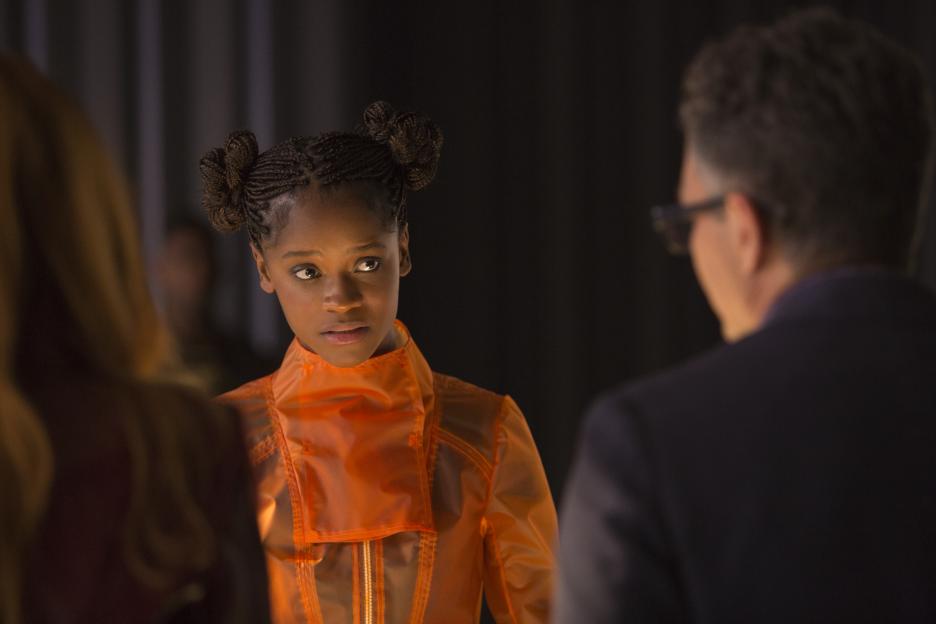 Okay, we know this is technically two questions. Let’s start with the first: Will Shuri team up with Bruce? We hope so! The Marvel Cinematic Universe is full of scientists. Black Panther showed us that Shuri is incredibly brilliant and a force to be reckoned with. It looks like she’s finally meeting Bruce Banner, another super smart science nerd. Shuri looks a little nervous, but we’d love to see these two team up and help the Avengers conquer Thanos. Now the second question: Will Shuri fight? We think she’ll join the fight against Thanos indirectly. Shuri has been known to fight and even helped her brother, T’Challa, and the Dora Milaje during the fight in Black Panther. This fight with Thanos is a new level and T’Challa might not want her participating outside of gearing up the squad. If Shuri does end up having to fight directly, we know she’ll be able to hold her own.

3. What mission will Thor, Groot, and Rocket have? 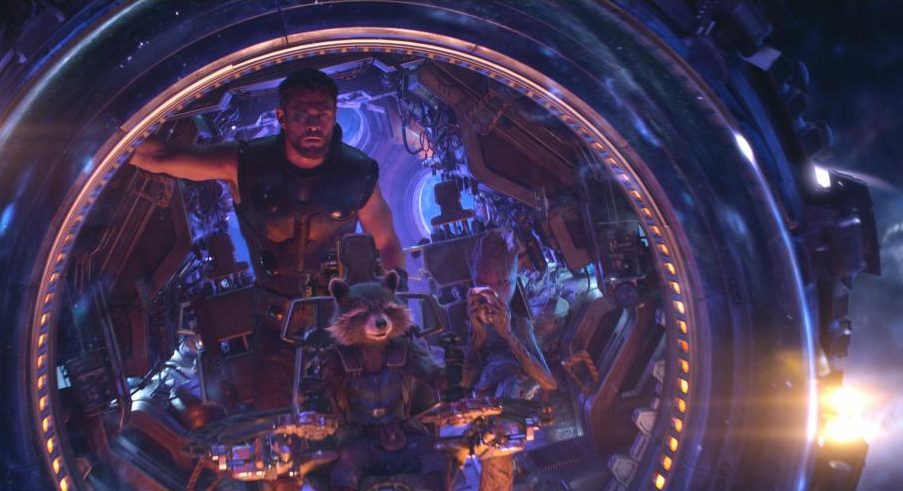 Thor, Rocket, and Groot appear to be on a mission in this picture. Rumor has it that they’re on the hunt for a new Mjolnir since he lost his in Thor: Ragnarok. Topping the hammer will be hard, but we know they’ll be able to do it. Here’s hoping they find something awesome for Thor to use in battle. Also, side note, Groot’s gotten older! Since he was reborn at the end of Guardians of the Galaxy, Groot’s been growing up again. It looks like he’s either a preteen or a teen in Infinity War.

3. Will Loki give a stone to Thanos? 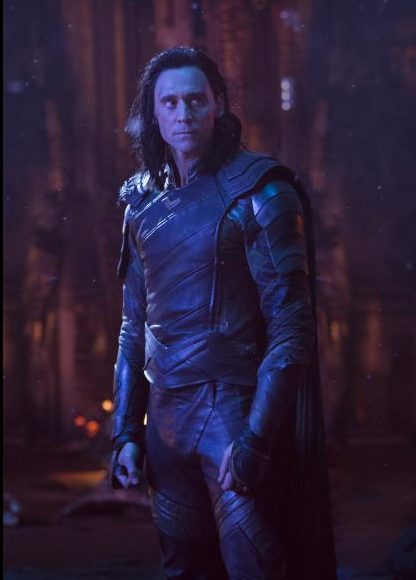 Loki, in true God of Mischief fashion, never really aligns himself fully with good or evil. He goes back and forth which makes it difficult to trust him. The trailer shows Loki with the Tesseract again and the Tesseract has a stone Thanos needs. Loki looks upset in this picture.  We have to wonder if it’s because he ends up giving it to Thanos and isn’t exactly pleased with the results.

4. What can Peter do with his new suit? 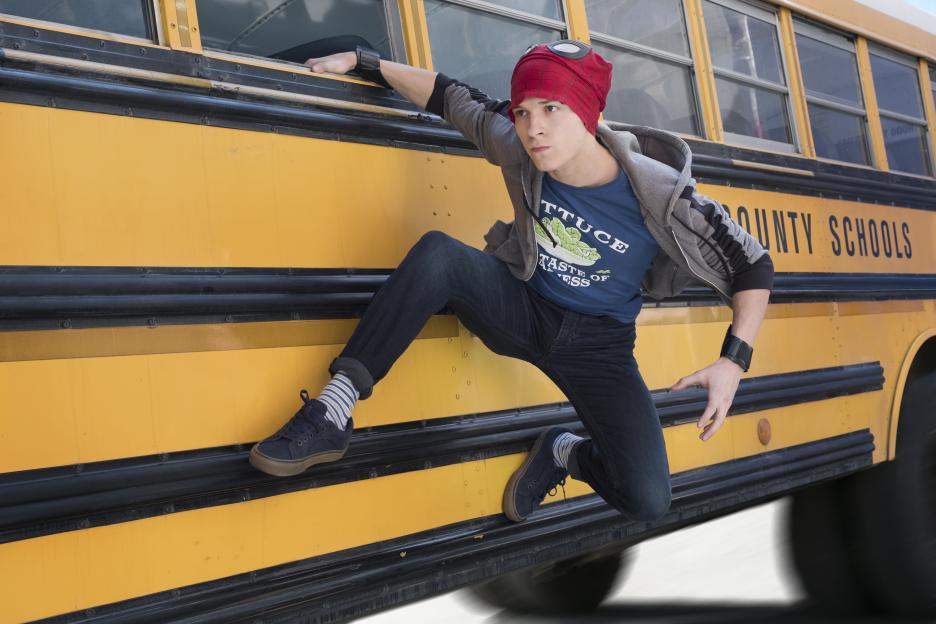 Tony gave Peter a major upgrade at the end of Spider-Man: Homecoming and it looked pretty sweet. The last suit Tony made for Peter had hundreds of settings and an AI. This new one likely offers more options plus extra armor since it has a metallic shine. Whatever Peter can do with his new Iron-Spider suit, it looks like he’s comfortable with it. He’s practically wearing his mask as a beanie. We can’t help but worry about the teen though. The trailer shows Thanos slamming Peter down.

5. Who will suffer when Thanos gains all of the stones? 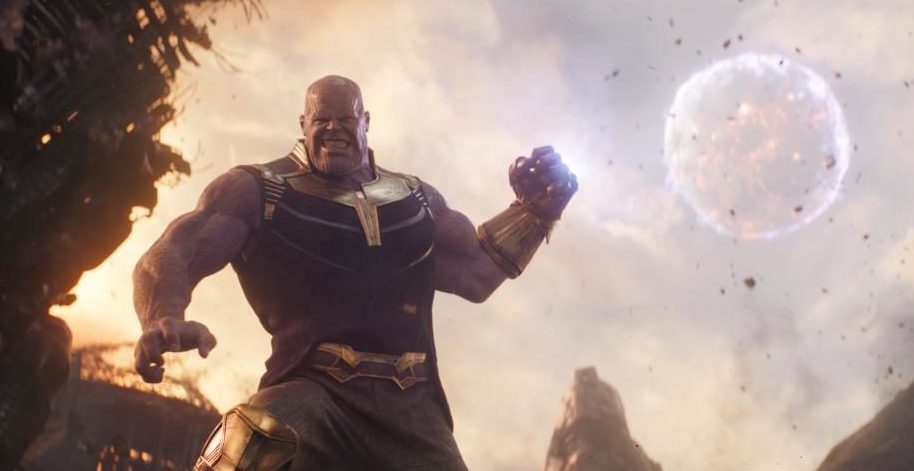 Thanos is going to really be a problem for the Avengers, especially given his access to the Infinity Stones. Thanos will likely gain all of the stones and, once that happens, who will suffer? Obviously, everyone will. Every single one of these heroes will be tested by this villain. We’re worried about who will and won’t make it out of this fight alive. It’s confirmed that we will lose at least one character in Avengers: Infinity War. We guess a better question would be, which Avengers might die when Thanos gains all of the stones?

Check out the other new Avengers: Infinity War photos! 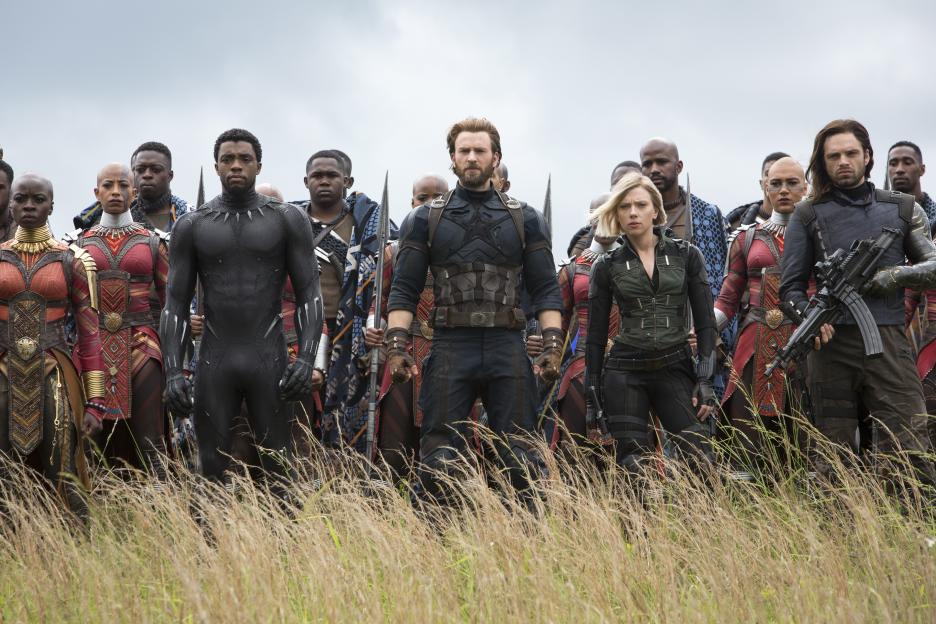