After Beyoncé and Jay-Z had the birth of their twins, a woman was spotted walking into the hospital carrying pink and blue balloons reading “Baby Boy” and “Baby Girl.” 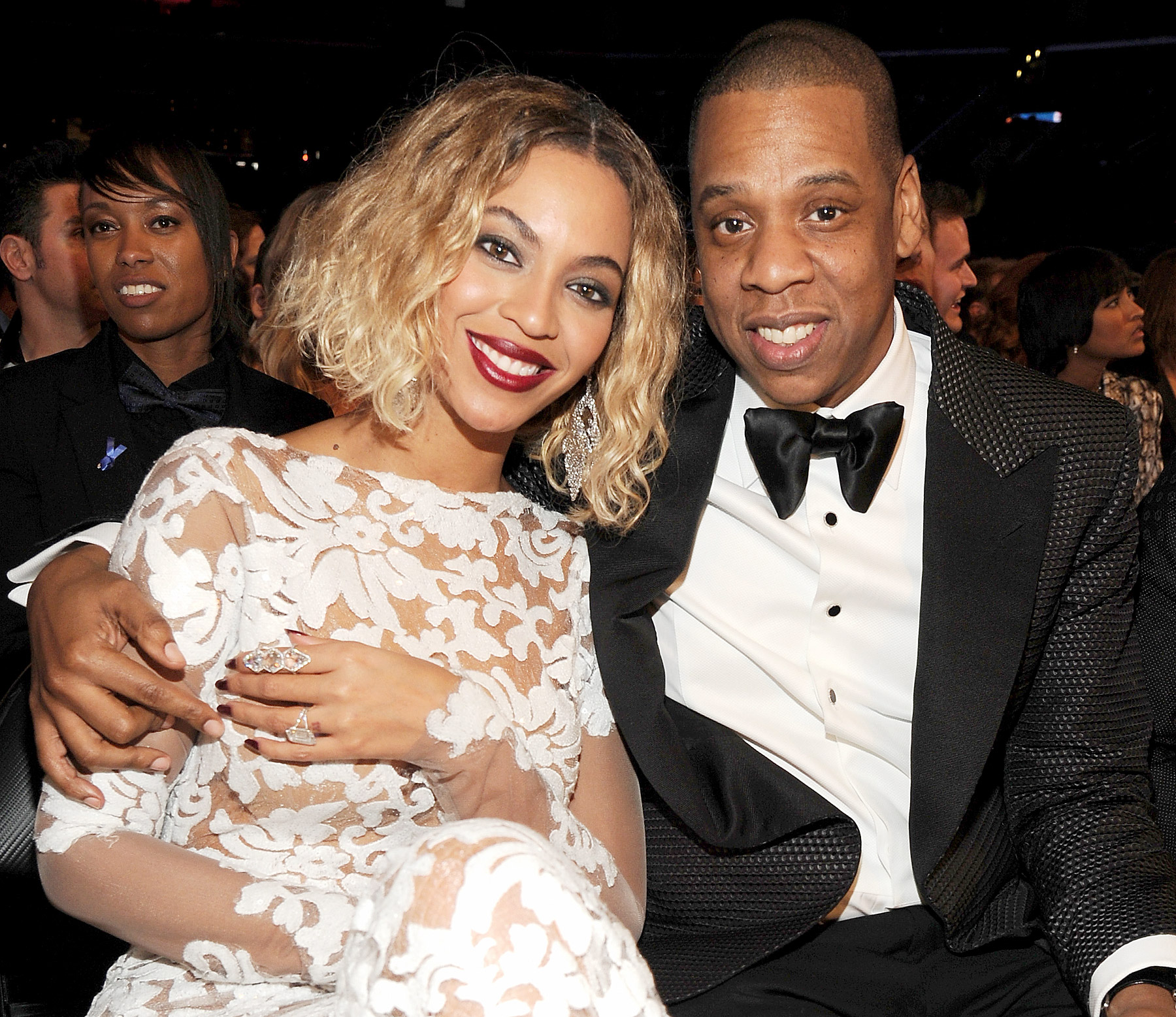 According to TMZ, Bey and Jay filed legal documents June 26 to secure rights to the names Rumi and Sir Carter, shortly after they brought the twins home. The documents were filed through the same company they used to trademark their daughters name, Blue Ivy Carter. The trademarks will be used for merchandise, including strollers and baby teething rings through Bey’s new beauty line company, which she surprised fans with just two days after her pregnancy announcement.

The twins’ names appear to be influenced by a 13th century Persian poet by the name of Rumi. One of his most famous poems include the lines:

“Bring the pure wine of
love and freedom.
But sir, a tornado is coming.
More wine, we’ll teach this storm
A thing or two about whirling.”

There’s no doubt that Beyoncé and Jay-Z will have their hands full the next couple of months. To add to the excitement, Jay-Z just dropped his new album, 4:44, the first time in 4 years that he’s released music. We can’t wait to see what the couple has in store next.

Criminal Movie Details + 3 Reasons It Is Sure To Be Good
Olivia Munn's Food Choice for Weight Loss Might Surprise You
Should We Be Worried About Britney Spears?
The Scoop On JJ Lane
beyoncecelebrities
0 comment
0
FacebookTwitterPinterestEmail

14 Low Carb Recipes for the 4th of July