Season 19 of Big Brother has been much awaited and finally, the day of the season premiere has arrived. America’s Season 18 favorite houseguest, Victor Arroyo shared some great advice for the new houseguests. 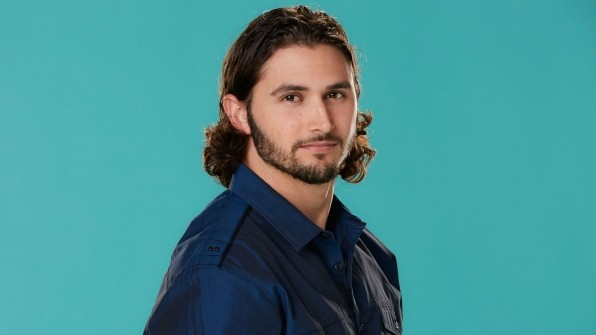 This loyal, brains and brawns houseguest was arguably one of the best players, with a positive disposition carrying him through the season.  His advice for this season’s houseguests is simple: “Remember where you are.”

Expanding on this, he offers an incredibly down-to-earth explanation of what exactly he means.

“As soon as you walk through that door, real life end and Big Brother begins. The pettiness ensues, back stabbing, sh*t talk, romances, drama, “lies and deception,” as Da’vonne would say. You will miss your families, friends, freedom, but what unfolds is a beautiful medley fitting for a reality T.V. show 19 seasons in. What I’m trying to say is that in the alternate reality of Big Brother, everyone is playing for half a million dollars, so don’t take it personally. It’s a game, and although you can “cross the line,” it happens in the environment that brings out the best and worst in us. Just enjoy the experience and continue on with life, whatever that may be for you!”

As for any favorite houseguests on Season 19, Victor kindly is waiting to ride out the season and judge for himself, not based on assumptions.

He also gave some advice for all those people out there thinking about trying out for the show, to which he says:

“Robyn Kass and her team have seen thousands upon thousands of people audition to get on this show, I don’t think there much you can surprise them with. Be genuine and let your personality shine through. Show them who you are, don’t just tell them. Have stories to tell and have fun. I applied twice, and you should thank Robyn for holding off on me until season 18. I wasn’t yet ElFitVic, haha.”

Sounds like pretty solid advice. Stayed tuned for a full-length interview with Victor and read up on advice from other Big Brother alum, too!

A Product That Results in Lip Plumping Without Injections

Get The Scoop On Pop Artist Emii

Would have LOVED my Louisiana boy back in big brother versus Paul! Gorgeous and unbeatable!

Would have LOVED my Louisiana boy, Victor, back as a very versus Paul. GORGEOUS AND UNBEATABLE!