Yesterday, I had the chance to attend the Big Slick KC press conference.  I LOVE when people use their fame for good and these men certainly are.  The press conference started with some fun jokes and Q&A from the fellas featured below. 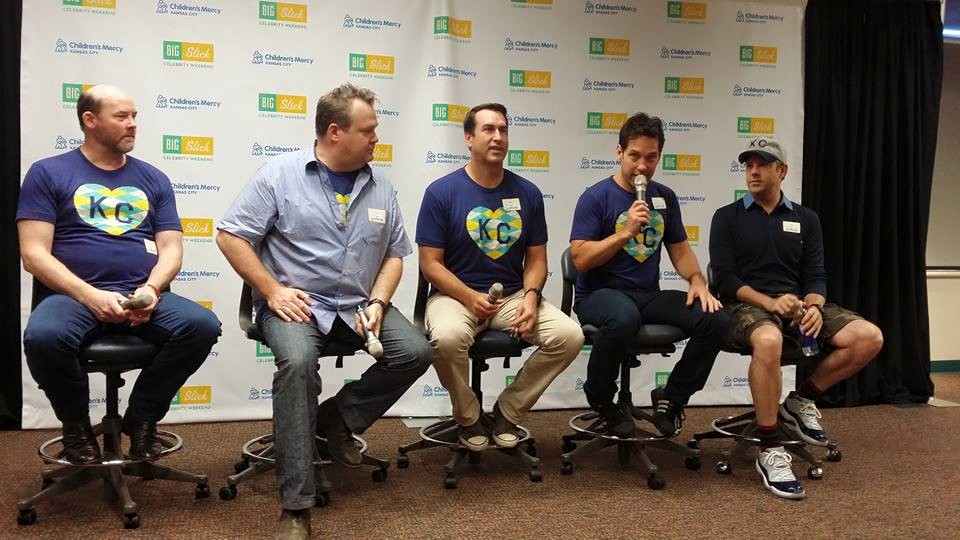 Check out this video of the press conference.  It’s definitely worth the watch. 🙂

Children’s Mercy, located in Kansas City, Mo., is one of the nation’s top pediatric medical centers. The 354-bed, not-for-profit hospital provides care for children from birth through the age of 21, and has been ranked by U.S. News & World Report as one of “America’s Best Children’s Hospitals.” The Cancer Center’s mission is to help improve the physical and emotional well-being of children with cancer and their families. With 26 pediatric oncologists on staff, the Center provides comprehensive care to nearly 2,000 children each year with childhood cancers, sickle cell disease, hemophilia and other blood disorders. At any given time, the Center is participating in nearly 100 clinical trials, including several national trials led by Children’s Mercy investigators. Trial groups include the Children’s Oncology Group, the Pediatric Blood and Marrow Transplant Consortium and the Pediatric Oncology Experimental Therapeutics Investigators Consortium. In 2012, the Center received accreditation from American College of Surgeons Commission on Cancer, which recognizes hospitals that meet the highest standards for cancer care. For more information about Children’s Mercy and its research, visit www.childrensmercy.org or follow them on Facebook, Twitter and YouTube.

After the press conference they were joined by other celebrity guest to play games with the kids at Children’s Mercy. I snapped a few pictures that I’m sharing below. 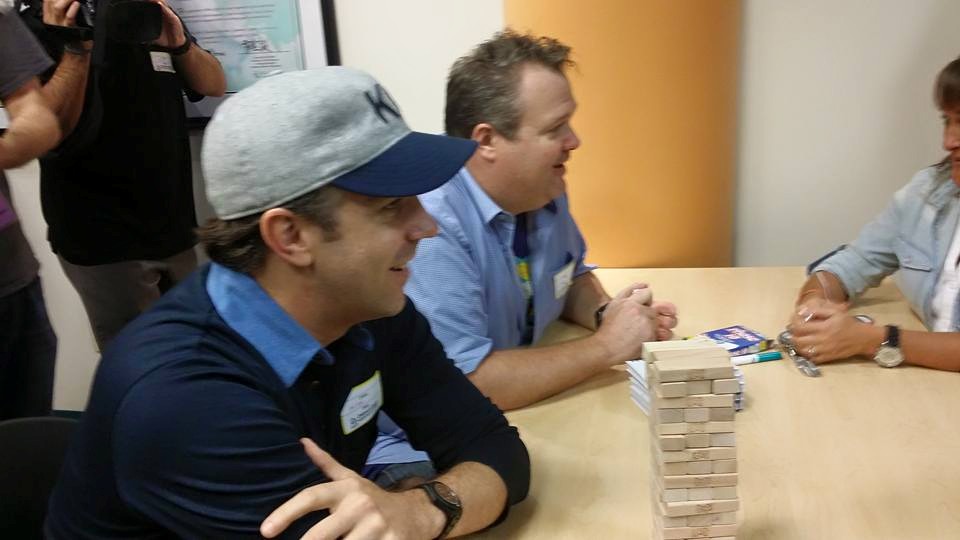 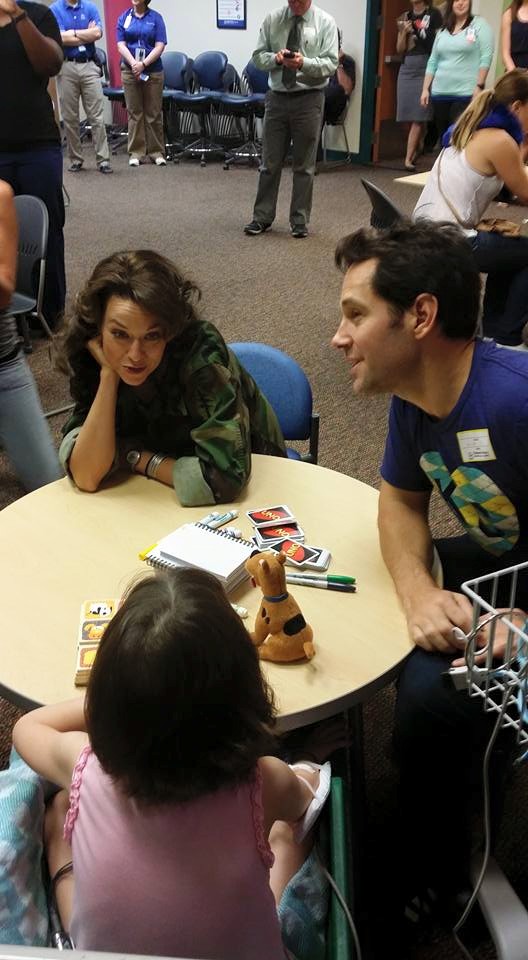 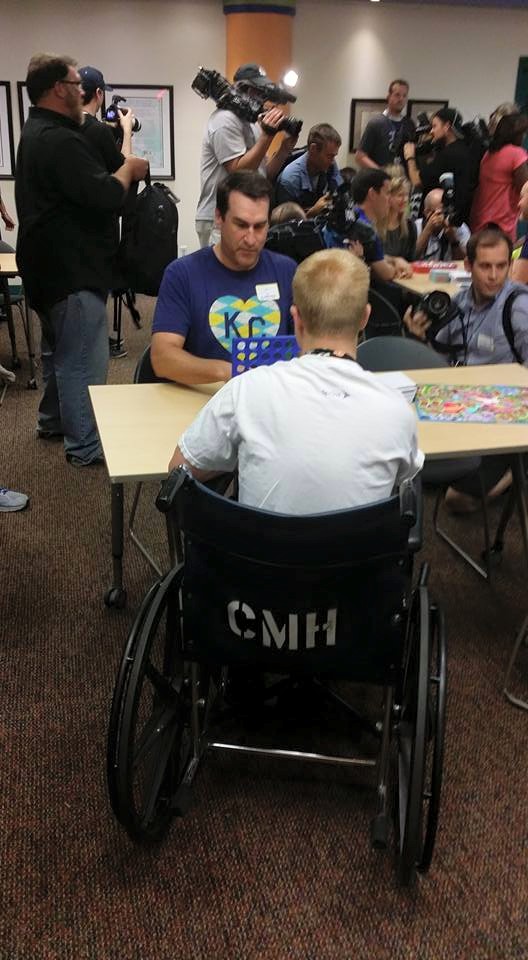 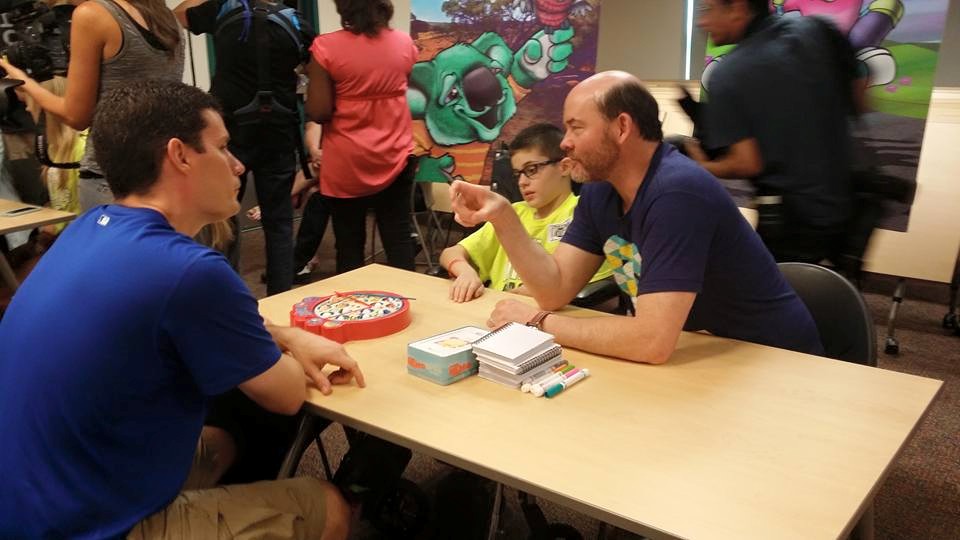 Join Me For A Night Out With Monarch...

“Getting Likes: Outside & In” Social Media Makeover...