Celebrate St. Patrick’s Day at One of the Top 5 Irish Pubs in the United States

St. Patrick’s Day is a holiday that was originally a religious feast day in Ireland for the patron saint of the country. It was not until the 19th century that this religious holiday of observance was brought over by Irish immigrants and transformed in to the cultural celebration that we know today in the United States. Undoubtedly, the way that America celebrates St. Patrick’s Day is much different than the way Ireland does, but the unique, quirky traditions of the U.S. are part of what makes this holiday so special! Even though dressing up in head-to-toe green clothing, eating corned beef and cabbage, and chugging green beer may not be what they traditionally do in Ireland, it is still a fun, festive way to celebrate.

With beer and grub on our minds, we decided to come up with a list of 5 of the top Irish pubs in the United States. Whether you are looking for a place to celebrate St. Patrick’s Day this year, or you just want to know what Irish pubs you should go to for great food and drinks any time of the year, these pubs have got you covered! 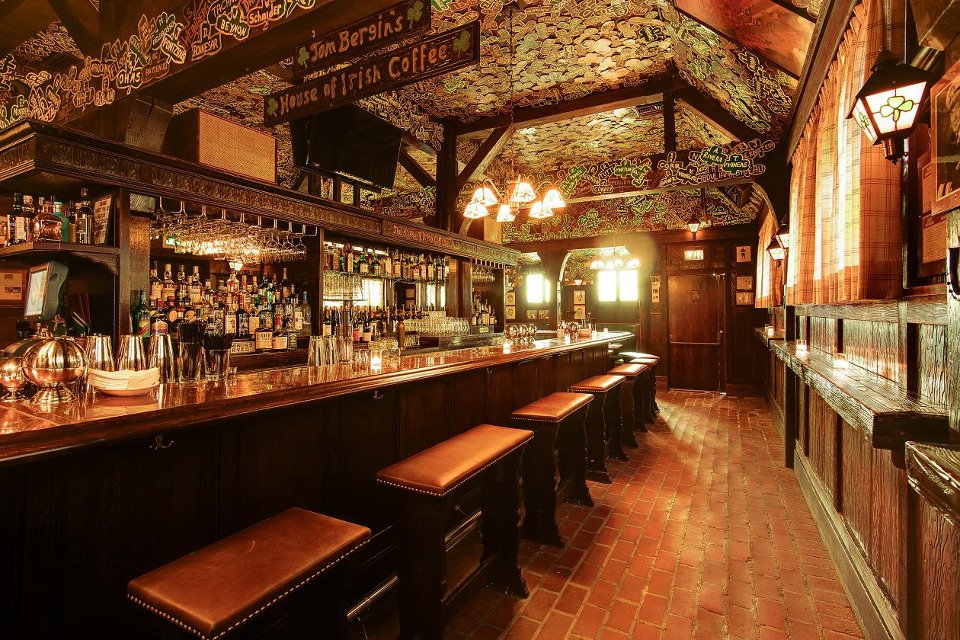 Around since 1936, Tom Bergin’s is a historic Irish pub that has the second oldest liquor license in Los Angeles. With 14 beet taps, Guinness flows endlessly at this pub, as well as many other selections, such as cider and craft brews. It cannot go without mentioning that this pub is known as the “House of Irish Coffee”, claiming to serve up the original recipe invented by Joe Sheridan. Between the stellar drink selections and the delicious food (the fried chicken sandwich is a must), you are sure to leave Tom Bergin’s happy and full. 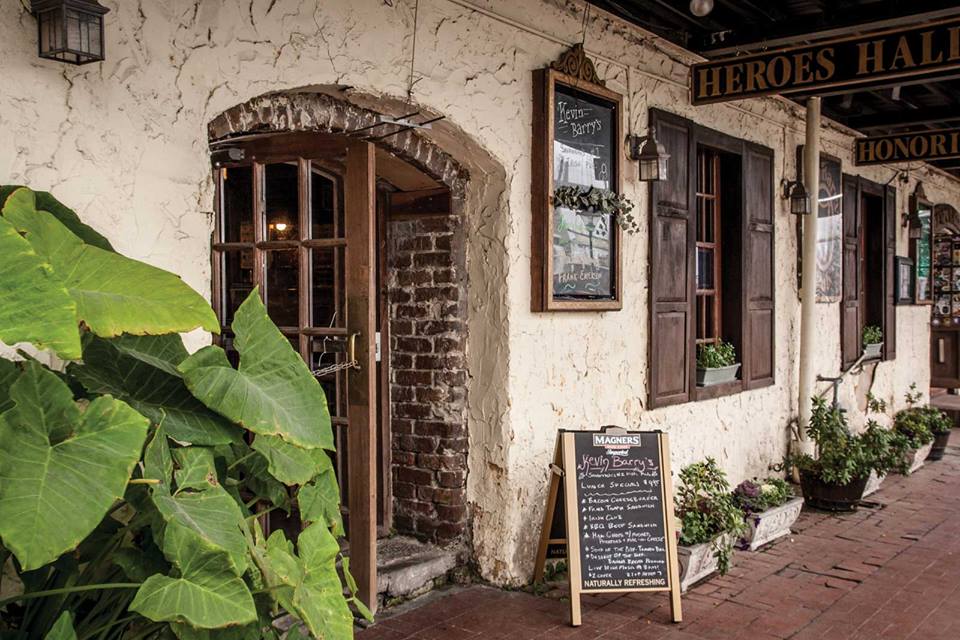 If you truly want authenticity, look no further than Kevin Barry’s Irish Pub, which won the 2016 Irish Pubs Global Authenticity Award. Staying true to the idea of a traditional Irish pub, Kevin Barry’s fosters an atmosphere of community, by being void of televisions and Internet, encouraging people to interact with each other. On top of providing a stunning view of the Savannah River, every night this pub provides musical acts that perform traditional Irish and American folk music. If the environment alone isn’t enough to satisfy you, at Kevin Barry’s you can pair a pint with one of the outrageously delicious items on their menu, like their Irish nachos. 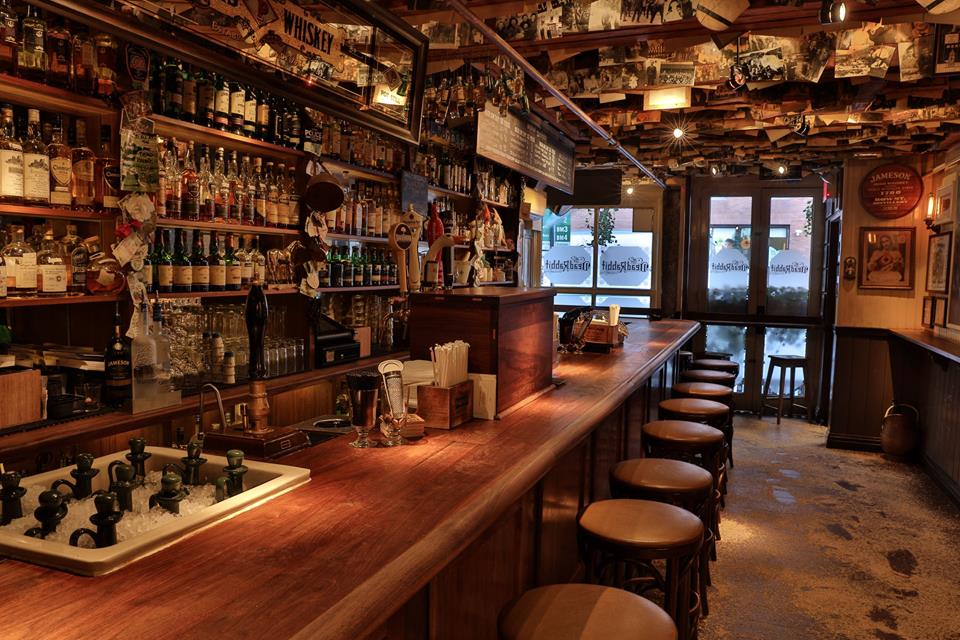 For those who are looking for an Irish pub with a modern twist, The Dead Rabbit is a wonderfully unique option. Functioning at two different levels, this establishment has the taproom and the parlor. The taproom provides the traditional Irish pub experience with craft beer, whiskey, and what they claim to be the “best Guinness in New York”, as well as a mouth-watering food options, like their prime rib roast (heads up: this delectable dish is only served on Sundays). Conversely, the parlor is devoted to handcrafted cocktails that are created to collectively tell a story. Whether you want a traditional pint or a creative cocktail, the Dead Rabbit has it all! 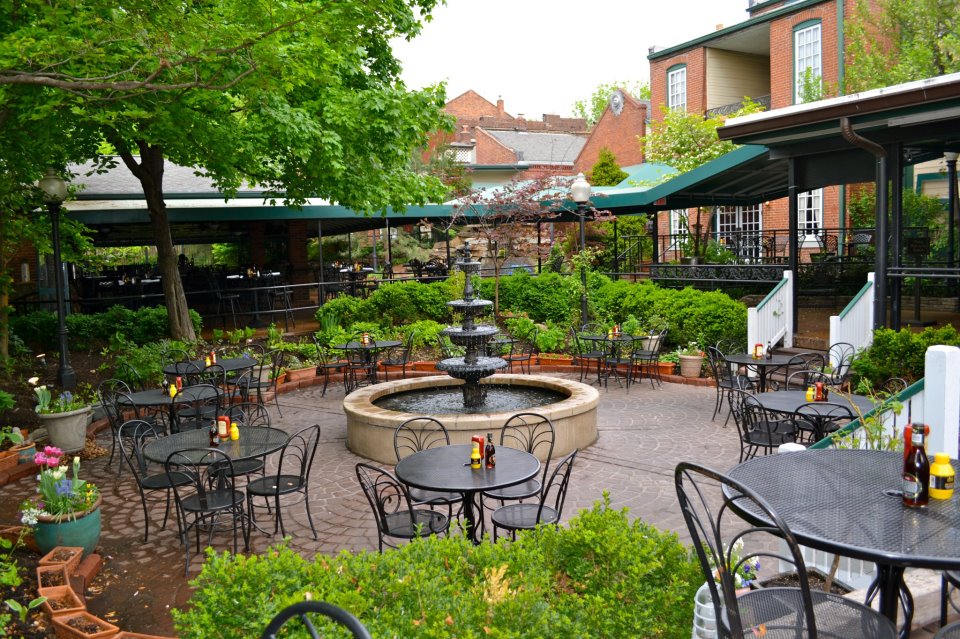 Sometimes pubs can feel a bit overwhelming when they are busy, like most will be on St. Patrick’s Day. At John D. McGurks, stuffiness is not an issue because this pub covers a grand total of 20,000 square feet. Included in this measurement is a beautiful garden that is over 15,000 square feet and has three different outdoor bars, so opportunities for fresh air are readily available. On top of going above and beyond at providing some of the best traditional Irish food, drink, and spirits in Missouri, John D. McGurk’s menu also offers delicious steak, fish, and pasta entrees.

When you think about St. Patrick’s Day, it is next to impossible to not think about Chicago, a city that literally dyes their river emerald green to celebrate the holiday. It goes without saying that there isn’t a shortage of festive things to do to celebrate Irish culture in Chicago. Even though there are numerous pubs in the city, Chief O’Neill’s is definitely one that stands out above the rest. Named after one of the general superintendents of Chicago, who is said to have preserved Irish music in the city at the turn of the 20th century, you are certain to be treated with authentic Irish tunes at this pub. Offering a menu that has 7 pages devoted solely to whiskey offerings, Chief O’Neill’s is definitely THE pub to go to if you are whiskey drinker

Whether you are a purist who likes to honor Irish-American culture with traditional Irish food or drink, or you simply consider the act of drinking beer a way to celebrate St. Patrick’s Day, there are wonderful Irish pubs all throughout the United States, like the ones mentioned above, waiting for your arrival.

What is your go to drink and food order on St. Patrick’s Day?

Let us know in the comments below.

10 Things You Should Tell Your Mom This...

8 Signs Your Mom Is Your Ultimate BFF

The Ultimate Gift Guide For Couples