I am so excited to head to NYC next week for the premiere of, The Commuter.  The film stars Liam Neeson, Vera Farmiga, Patrick Wilson, Jonathan Banks, Elizabeth McGovern, and Sam Neill. 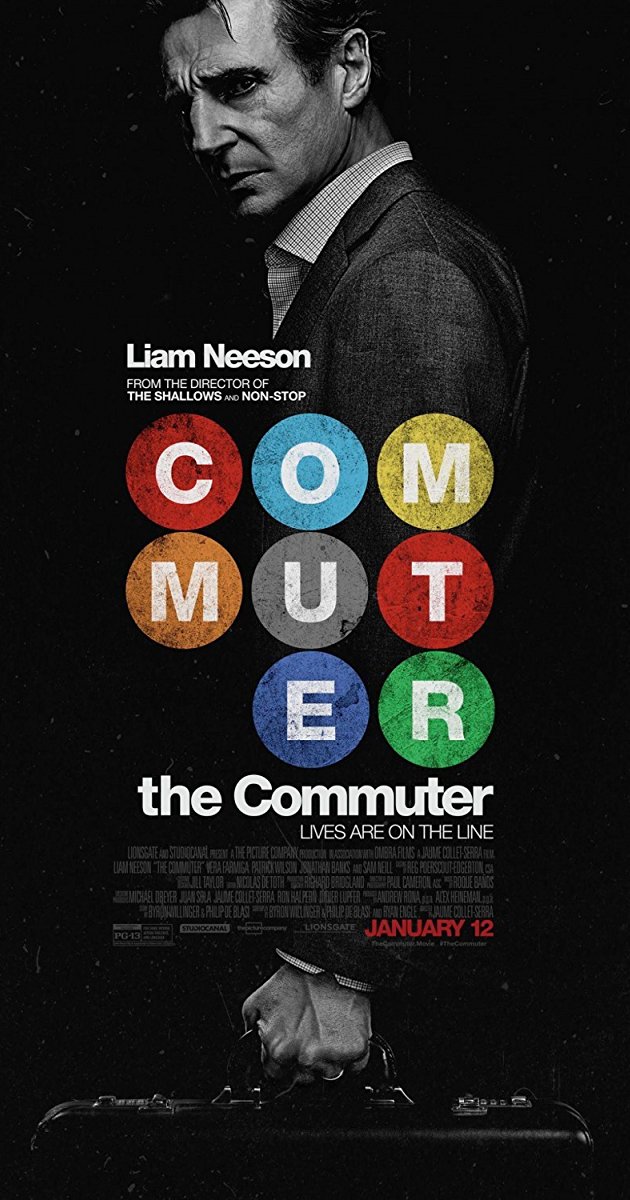 In this action-packed thriller, Liam Neeson plays an insurance salesman, Michael, on his daily commute home, which quickly becomes anything but routine. After being contacted by a mysterious stranger, Michael is forced to uncover the identity of a hidden passenger on his train before the last stop. As he works against the clock to solve the puzzle, he realizes a deadly plan is unfolding and is unwittingly caught up in a criminal conspiracy. One that carries life and death stakes, for himself and his fellow passengers.

I can’t wait to attend the premiere and get the scoop on, The Commuter.  I am also giving away tickets to those of you in the Kansas City area that want to see the movie at the local advance screening.

GET YOUR TICKETS HERE!!

The Commuter is scheduled to be released in the United States on January 12, 2018, by Lionsgate.