If you are a fan of Disney, you MUST make plans to go to #D23Expo at some point in your life.  I am honestly not sure I can put into words how amazing this event was…but I’m sure going to try. 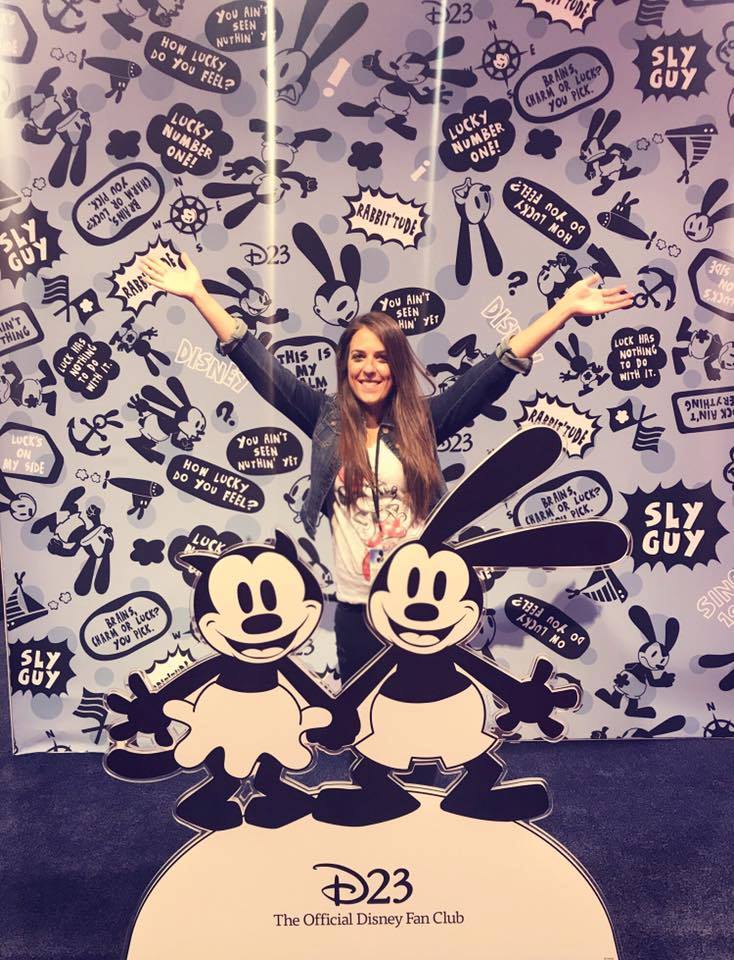 This was my first #D23Expo experience and I was amazed.  I’ve always been a fan of all things Disney, but this was a Disney experience like no other.  I love the way Disney is constantly bringing stories to life in the best way possible. In a world with so much stress, Disney still gives us that feeling of making the impossible happen and believing in magic.  This event did just that.  The fans, the stars, the big announcements, this was THE Disney event of the year.  If you ever get the chance to go, GO! 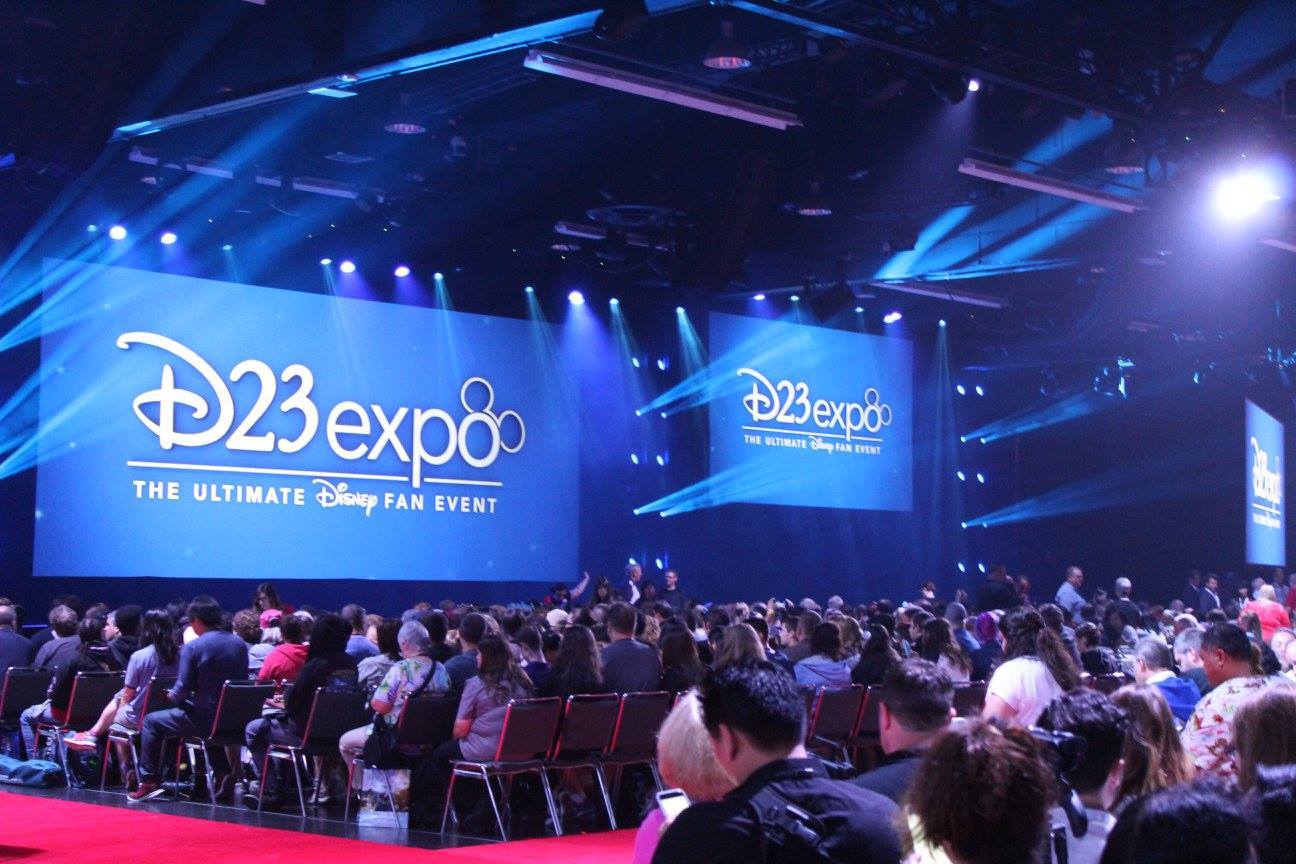 Here Are 5 Reasons YOU Should Attend #D23Expo

From walking up to watching the stage, the people are what make this event so magical.  I have never seen so many amazing Disney costumes or been in a room with so many Disney celebrities.  There are people camped out and dressed up! If you’re looking to connect with Disney fans, look no further! If you’ve ever dreamed of getting a photo with your favorite ‘Disney’ character, chances are this is the place you’ll find them. 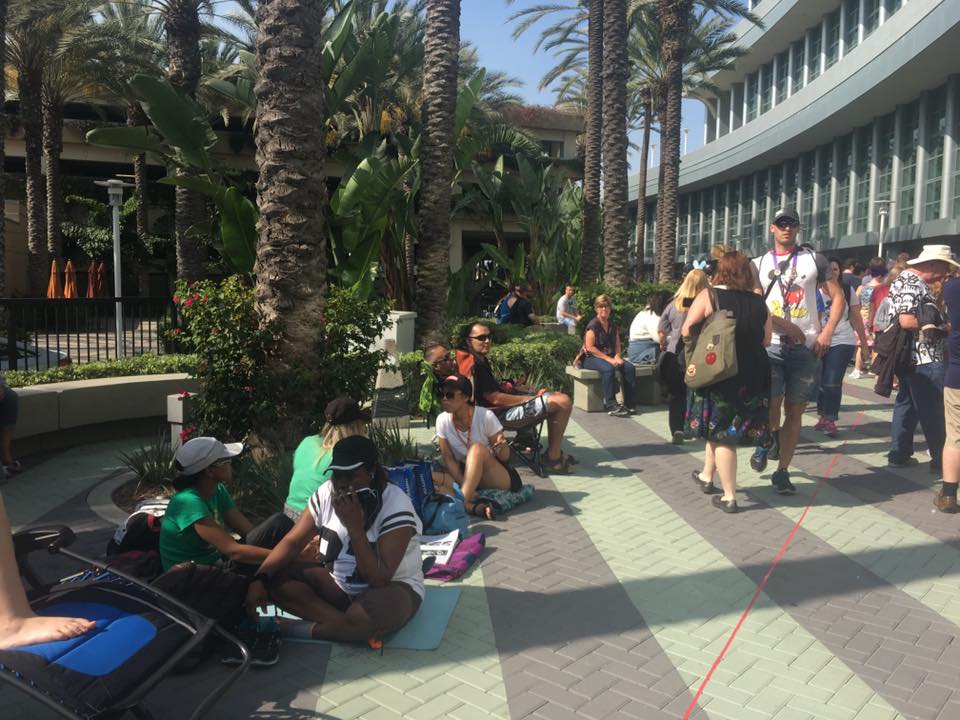 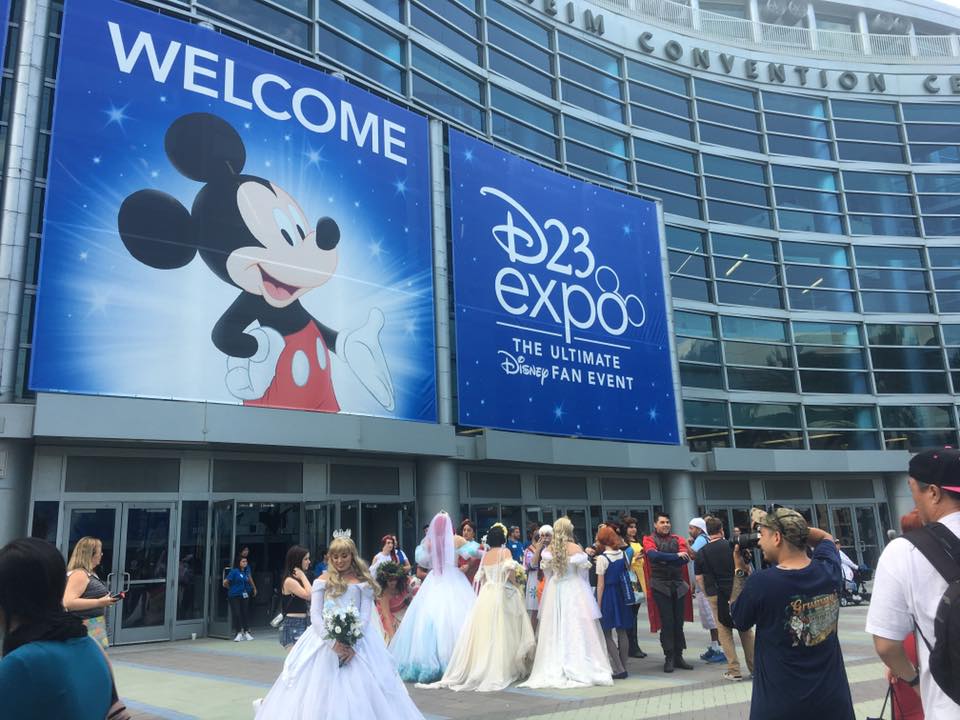 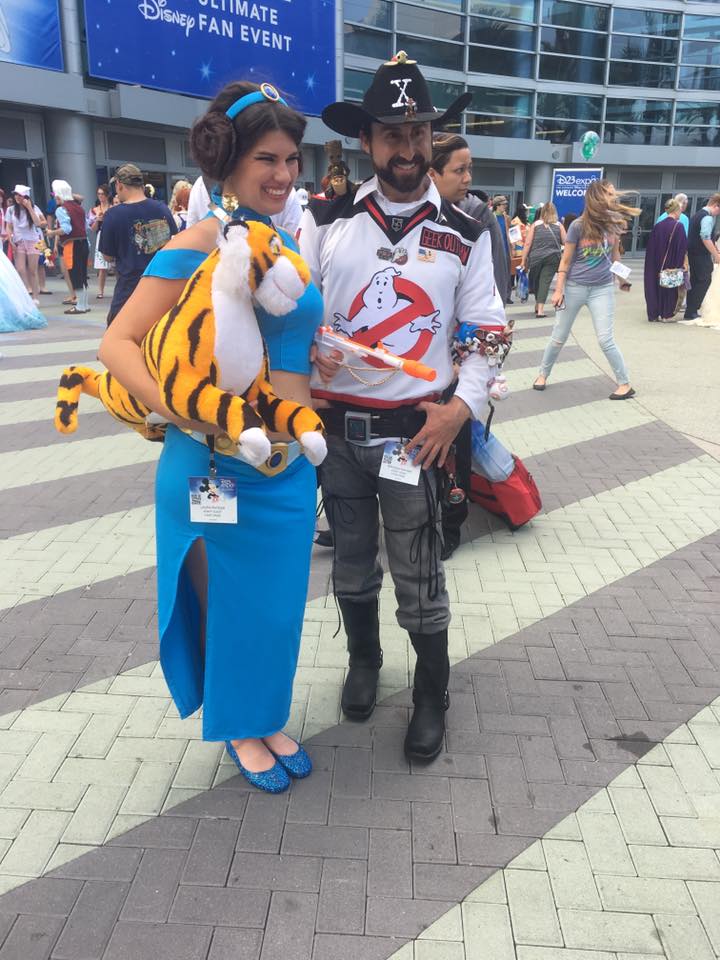 Did you see my post featuring the upcoming movies from Disney, Lucasfilm and Marvel? If not, go read it now. 🙂 The new announcements were not just made, they were made and then our favorite actors came on stage to get us even more excited about the soon to be releases. 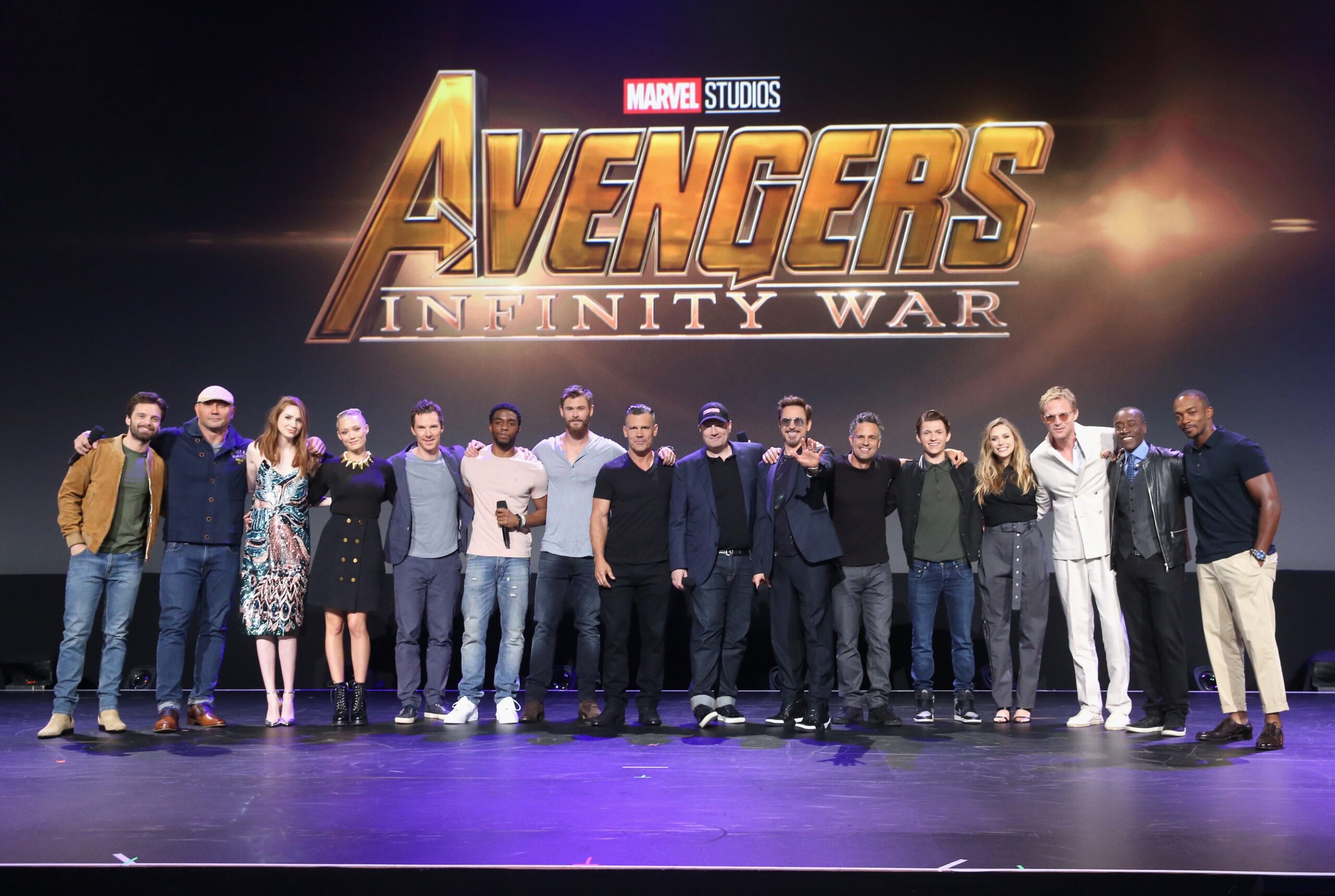 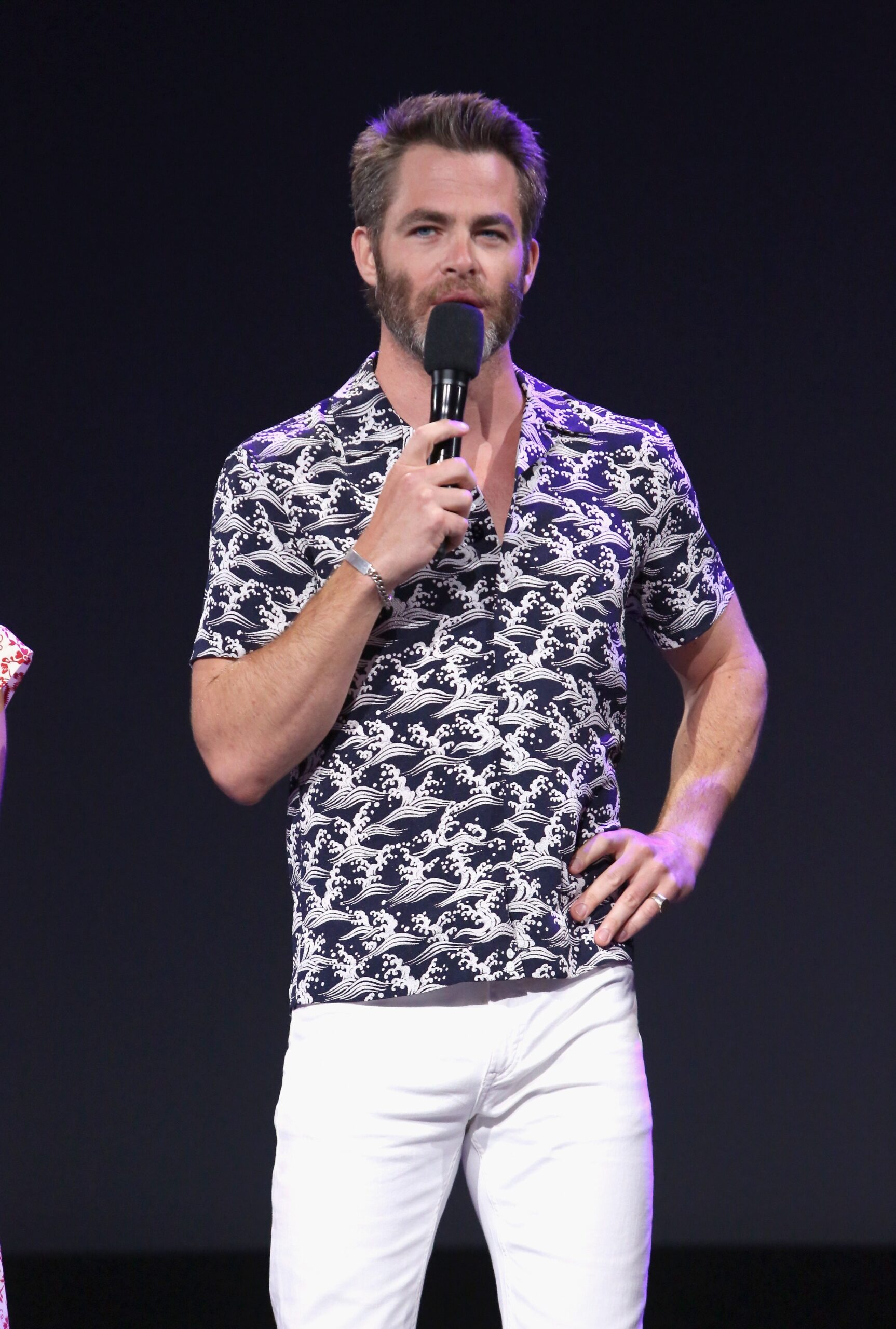 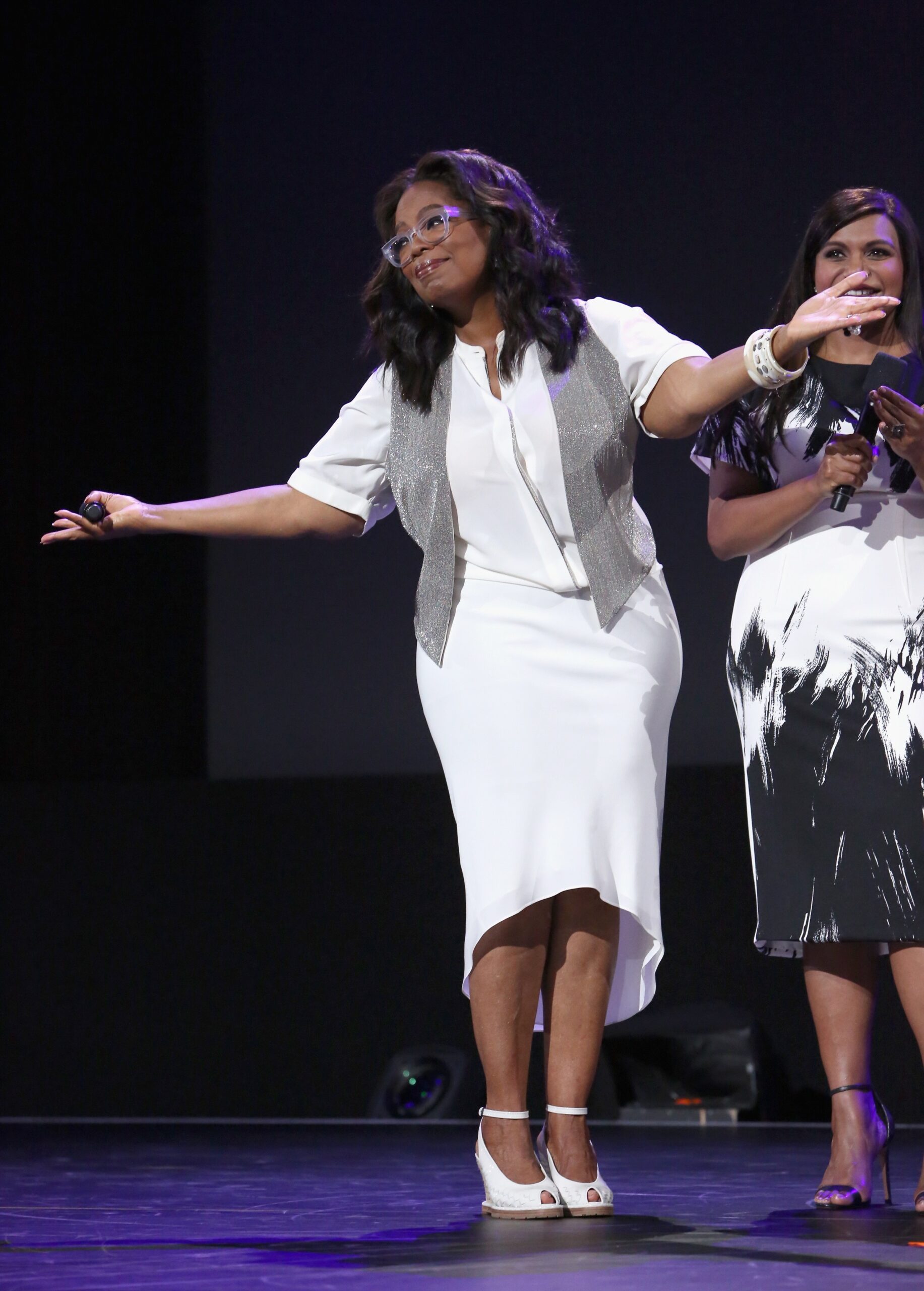 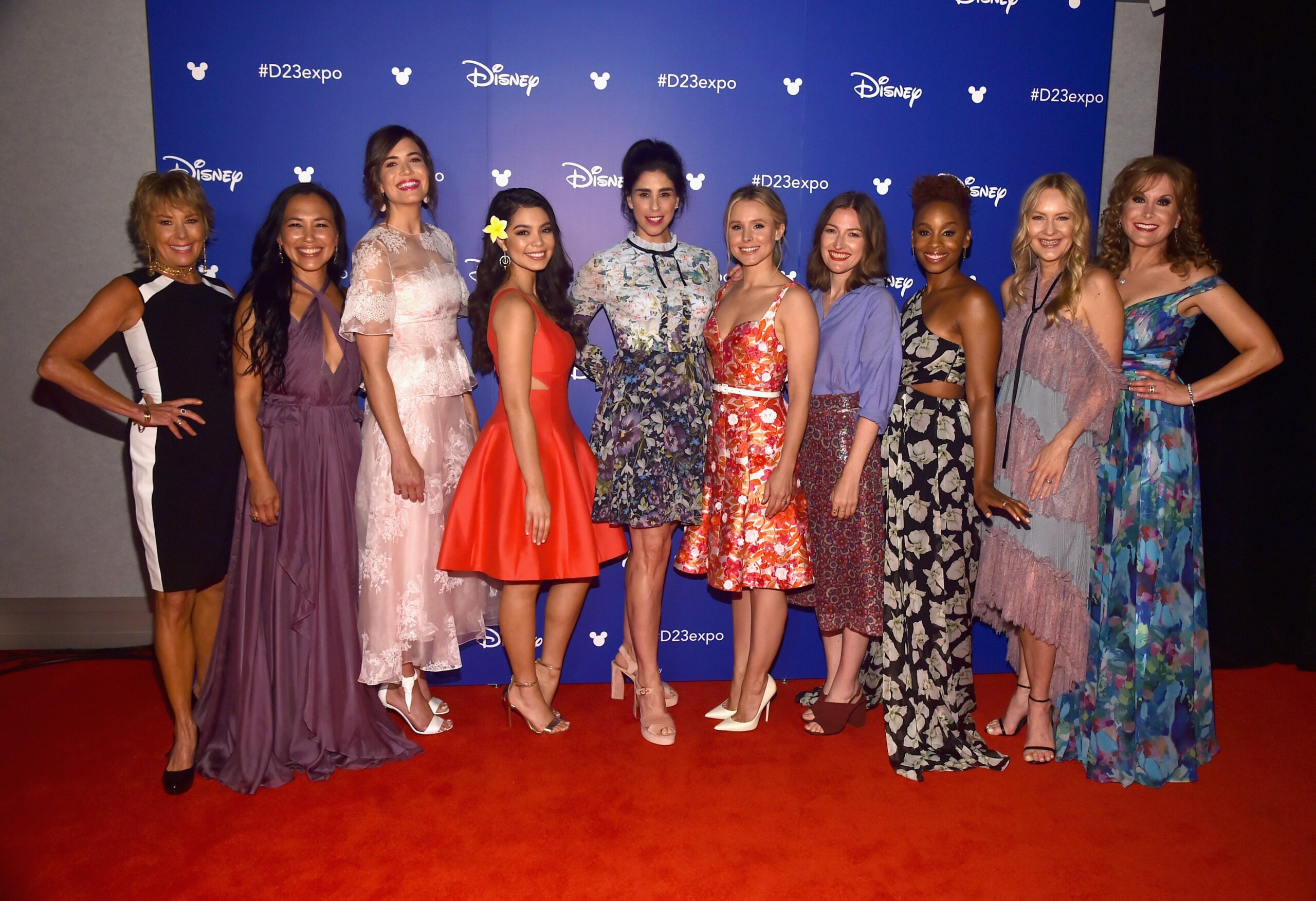 I knew going into this trip I was going to hear a lot of exciting announcements, but WOW I could not believe how the announcements just kept coming.  New movies, projects, etc. were announced the in the best ways.  Not only with celebrities, but also first seen footage, performances and more.

One of my favorites was when Pixar and Walt Disney Animation Studios held a session in which John Lasseter, chief creative officer of Pixar and Walt Disney Animation Studios (talk about a dream job) teamed up with the stars and filmmakers from both studios to present new details, footage, behind-the-scenes looks and images from a host of upcoming films.  Jaws were hitting the floor as he kept bringing out celebrities and giving the scoop on what they have been working on.  Make sure you read that post asap. 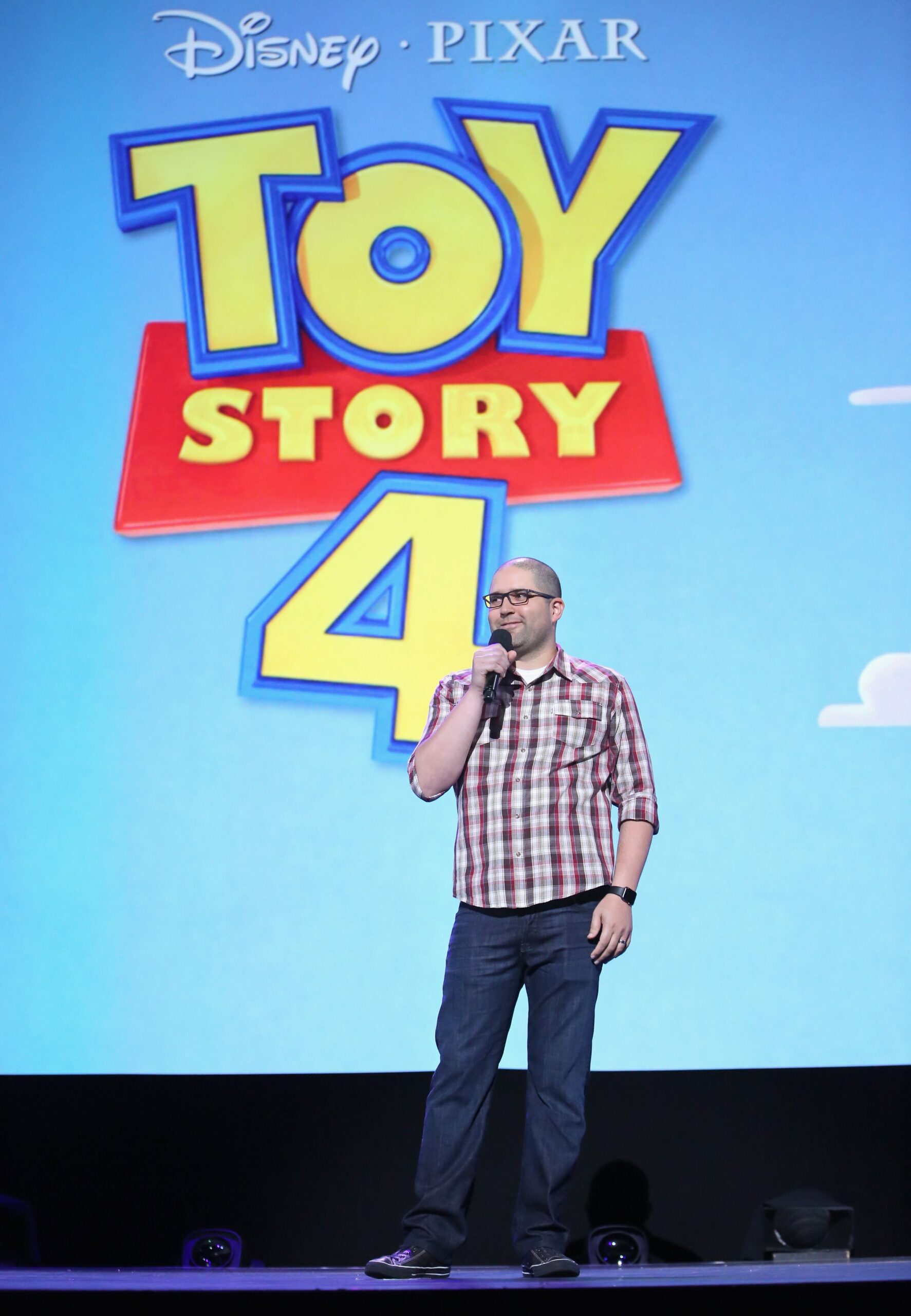 It wasn’t just movie announcements either, it really was all things Disney! Including new rides, theme park expansions and more.  You can read all about those exciting changes here. Talk about a great way to get your steps in, the actually expo was AHHHH-MAZING! I could have walked around it day after day just taking it all in.  There were so many booths set up, offering exclusive merchandise, themed photos and more.

It was so much fun walking around and seeing everything put together. If you’re a collector of Disney items this is a great place to purchase items and connect with other collectors.  I really enjoyed getting to see exhibits, like the Pirates of the Caribbeans come to life.  Oh, and remember that one time I jumped in a money pit? Well, the expo is where you could do that kind of stuff, too. 😉 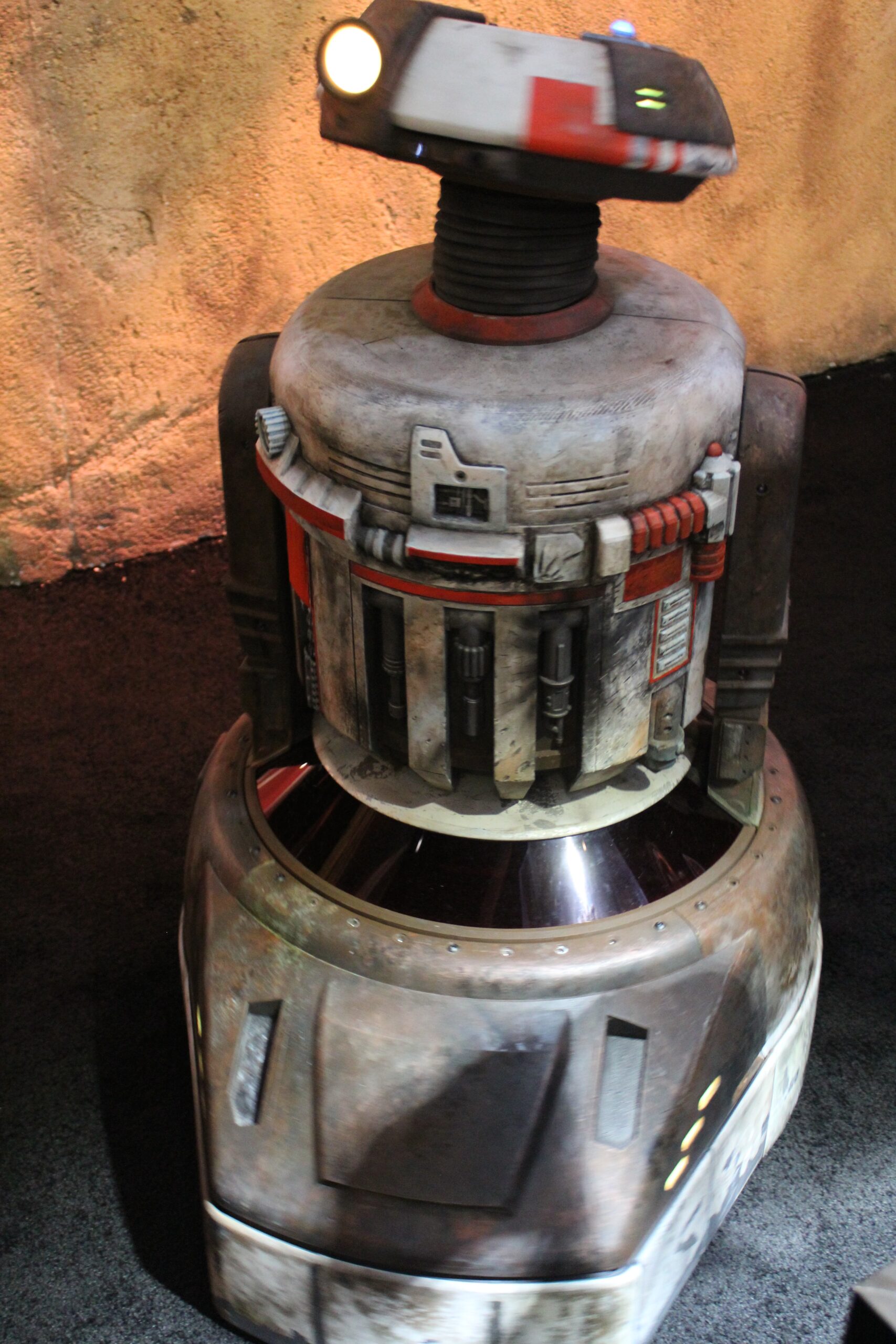 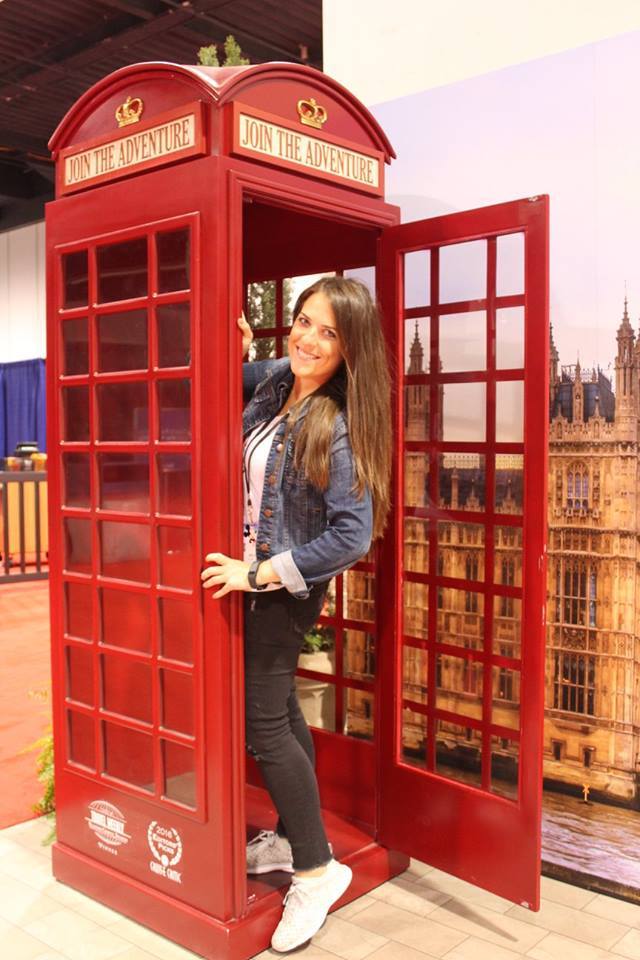 Not to sound cheesy, just kidding sounding as cheesy as possible :), the memories you’ll make at #D23Expo are irreplaceable.  Everything from the people you meet to the things you do are exactly what makes #D23Expo the ultimate experience. I truly hope you get the chance to attend #D23Expo.

Tips to Update Your Style – Give Your Wardrobe A New Look

19 Must Have Items for College Life

Top 10 Things to Do In Burbank, California