Disney packed this November and December with movies to keep your family entertained all holiday season. After you dance with The Nutcracker and go online with Wreck-It Ralph 2, return to a classic with Mary Poppins Returns!  We kept you updated and now we’re happy to tell you about the official trailer for Disney’s Mary Poppins Returns!

Here’s a quick summary because it’s been a few months since the last trailer. Mary Poppins Returns jumps forward a few decades after the first Mary Poppins. This movie finds Michael married with kids, but he’s recently lost his wife. Jane steps in to help her brother in any way she can. Unfortunately, things still aren’t going well for the Banks’ and they’re in need of an old friend. Who better to help than the woman to helped their family when they were young? 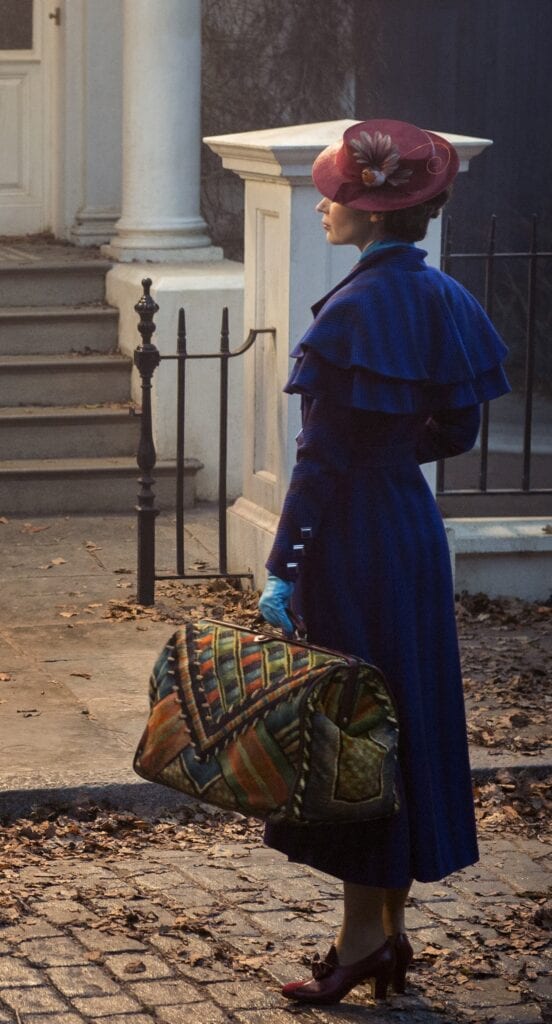 Mary Poppins (Emily Blunt) returns to the Banks home after many years and uses her magical skills to help the now grown up Michael and Jane rediscover the joy and wonder missing in their lives in MARY POPPINS RETURNS, directed by Rob Marshall.

This new trailer is exactly what we wanted to see. Mary Poppins senses that things aren’t well and arrives in a storm to help Jane and Michael. Mary wants the Banks children (both old and young) to rediscover their happiness. If you remember the original, you’ll be happy to see how Mary Poppins brings color to their dark world with a few throwbacks. There are so many reminders, plus a familiar face or two! The teasers were great, but this trailer really gives us everything. Magic, Mary, even chills! Our hearts are so excited and full for this movie!

Emily Blunt is Mary Poppins in Disney’s MARY POPPINS RETURNS, a sequel to the 1964 MARY POPPINS, which takes audiences on an entirely new adventure with the practically perfect nanny and the Banks family.

It looks like Mary Poppins Returns has a similar message to Christopher Robin. Christopher was missing the wonder in life and Michael is too. He’s in danger of losing the house, his wife is gone, and adult problems have him feeling pretty low. Jane still has some optimism! She’s trying hard to put on a good face for her niece and nephew, but it’s hard to keep a smile when Michael is literally throwing out the fun. He seemed pretty unhappy about Mary Poppins taking his kids on magical adventures. Will Mary be able to help Michael and the Banks family?

Feel all the feels in this official trailer! 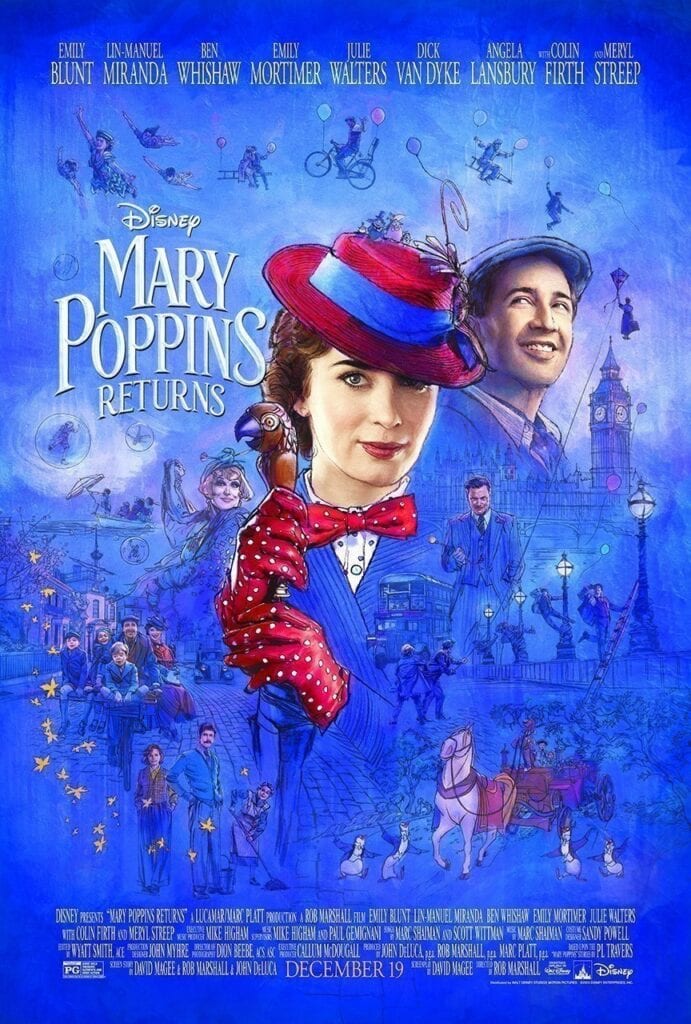 Lady and the Tramp - The Must See Movie For Dog Lovers
4 Reasons to See Kong: Skull Island
FREE Tickets to the Advance Screening Inferno Movie
6 Books That Need To Be Turned Into Movies
disneydisney moviesmary poppins returns
0 comment
0
FacebookTwitterPinterestEmail

7 Enchanting Beauty and the Beast Quotes

10 Classic Quotes from The Lion King