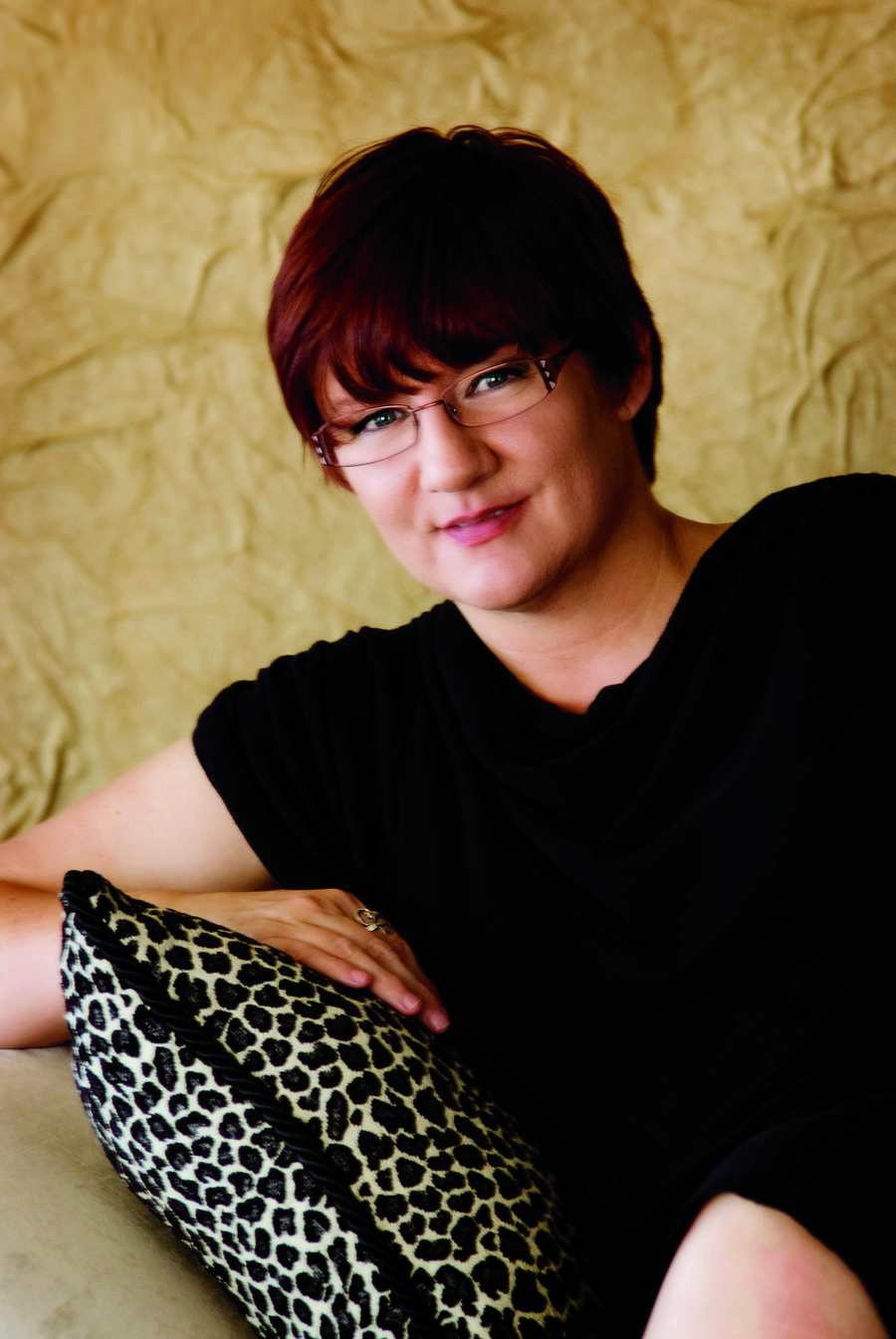 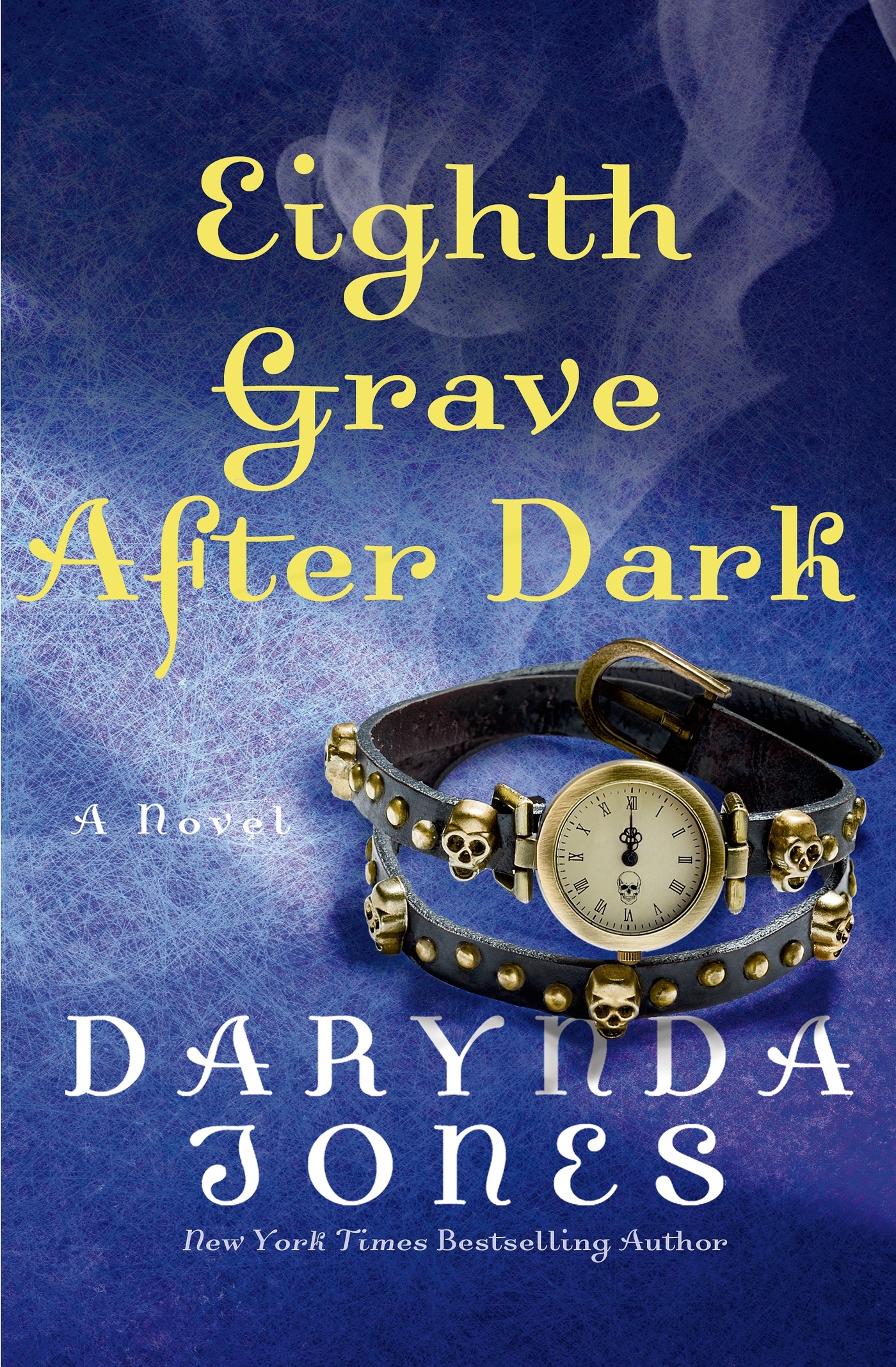 Charley sees dead people. That’s right, she sees dead people. And it’s her job to convince them to “go into the light.” But when these very dead people have died under less than ideal circumstances (i.e., murder), sometimes they want Charley to bring the bad guys to justice. Complicating matters are the intensely hot dreams she’s been having about an Entity who has been following her all her life…and it turns out he might not be dead after all. In fact, he might be something else entirely.

Charley Davidson has enough going on without having to worry about twelve hellhounds hot on her trail. She is, after all, incredibly pregnant and feeling like she could pop at any moment. But, just her luck, twelve deadly beasts from hell have chosen this time to escape onto our plane, and they’ve made Charley their target. And so she takes refuge at the only place she thinks they can’t get to her: the grounds of an abandoned convent. Of course, if hellhounds aren’t enough, Charley also has a new case to hold her attention: the decades-old murder of a newly-vowed nun she keeps seeing in the shadows of the convent.

Add to that the still unsolved murder of her father, the strange behavior of her husband, and Charley’s tendency to attract the, shall we say, undead, and she has her hands full…but also tied.

New York Times and USA Today bestselling author DARYNDA JONES won a RITA Award for best first novel for First Grave On The Right. As a born storyteller, she grew up spinning tales of dashing damsels and heroes in distress for any unfortunate soul who happened by, annoying man and beast alike. Jones lives in the Land of Enchantment, also known as Albuquerque, New Mexico, with her husband and two beautiful sons, the Mighty, Mighty Jones Boys.

Now that you know more about the book and the author, it’s time for something really fun and exciting.  One Sarah Scoop reader is going to win a THINGS ARE LOOKING GRIM prize pack. 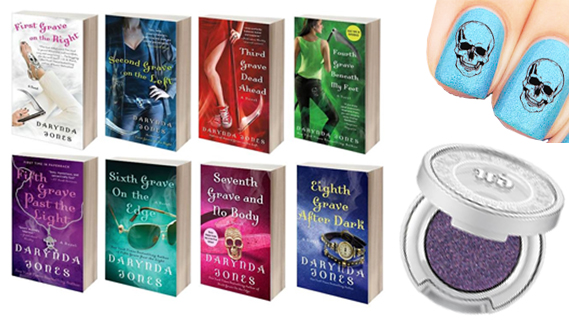 Giveaway open to US addresses only.
Prizing and samples provided by St. Martin’s Press.

Enter below for your chance:

Shop No Heel Wedges, White And Blue Dresses, Shoe Wedges On Sale, Leather Watches and more. Get this widget.