Everything We Know About Marvel’s Inhumans

Since we lost Agent Carter, the only Marvel show on ABC has been Agents of Shield. Marvel currently dominates Netflix while DC Comics reigns supreme on the networks. The score is about to get a little more even this fall. Enter Marvel’s Inhumans. 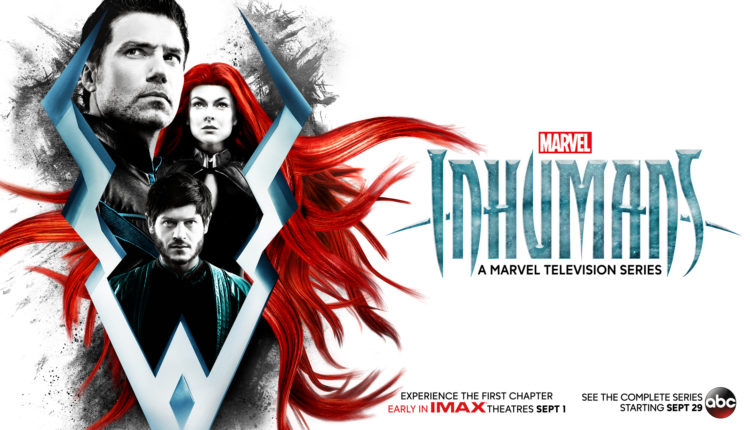 The Inhumans are a race of humans that are exactly as their name suggests. Inhumans are basically superhumans with superpowers. These people aren’t quite X-Men mutants, but they aren’t exactly human either. Despite this, Inhumans have lived far away from humans for thousands of years in a place called Attilan. Attilan used to be on an island in the middle of the Atlantic Ocean. However, humans grew smarter, and Inhumans had to move to remain in hiding. The kingdom is now located on the blue side of the moon where they unlikely to be found.

This brings us to the start of the the story. (Whew!) 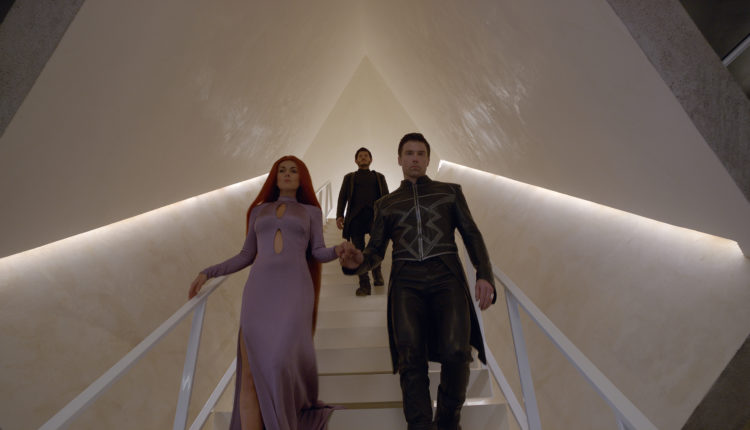 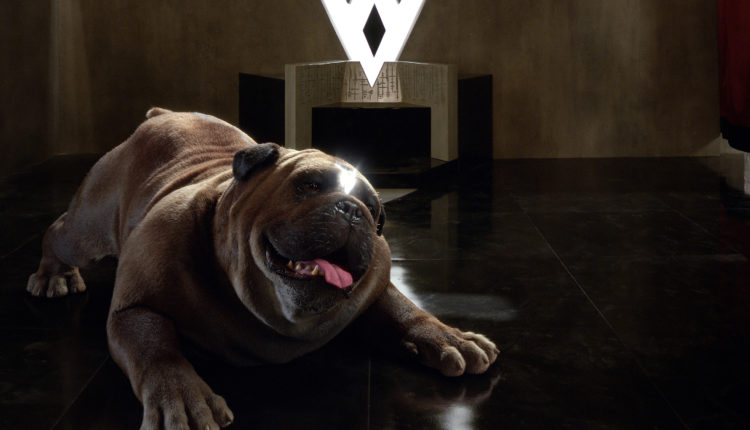 The reign of the Inhuman Royal Family has gone seemingly well for centuries. Maximus and Black Bolt both believe in the greater good of the Attilan people. However, Maximus thinks that he would be the better king. 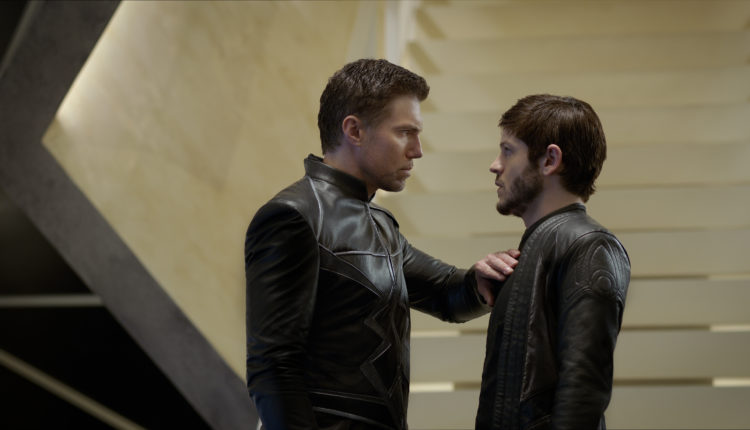 It’s not long before there’s a coup. The Inhuman Royal Family is forced apart and Black Bolt and his family find themselves on Earth. For most families, Hawaii is the ideal vacation. This is definitely not the case for the Inhuman Royal Family. Over the course of the series, they have to find their way back to each other and their home to gain back their kingdom.

Each member of the family, including Lockjaw, has a superpower. Black Bolt is the strong-silent type because he can wreck your world with only a whisper. Medusa’s hair moves at her command and Crystal’s power allows her to control the elements.

Gorgon is part animal with seismic powers, while Karnak can spot an error a mile away. Triton can survive underwater for any given amount of time. Lockjaw’s abilities include teleportation and a strong jaw. (Plus, he’s still a good boy, yes he is!) 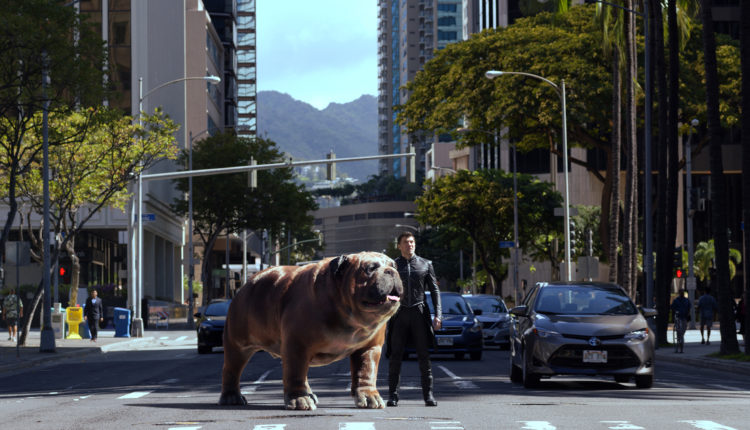 Maximus, on the other hand, no longer has his powers.  As the only Inhuman without cool abilities, this has left him a little bit bitter.

Pretty cool, huh? I’m actually looking forward to Marvel’s Inhumans during its eight episode run. For those of you who can’t wait, you can catch it in IMAX on September 1st.

Marvel’s Inhumans premieres in IMAX September 1st and then on September 29 at 8/7c on ABC.

4 Ways to Embrace the Internet at Home