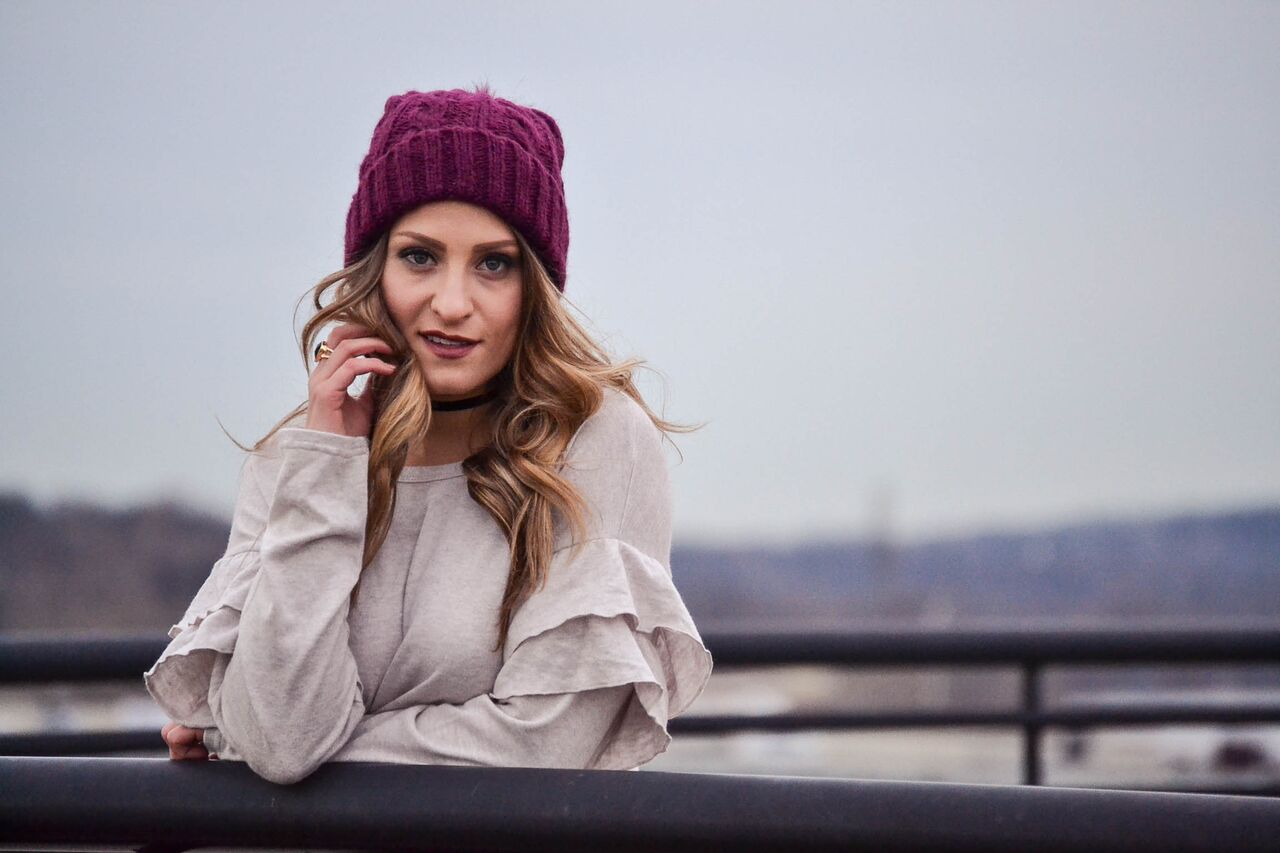 At as young as 18 years old, Lena Stone moved to Nashville, Tennessee to follow her dreams of becoming a country music singer and songwriter. Getting an early start as a part of the Song Suffragettes, the acclaimed Listening Room Café’s only regularly scheduled show, Lena devoted more than 2 years co-anchoring the show. 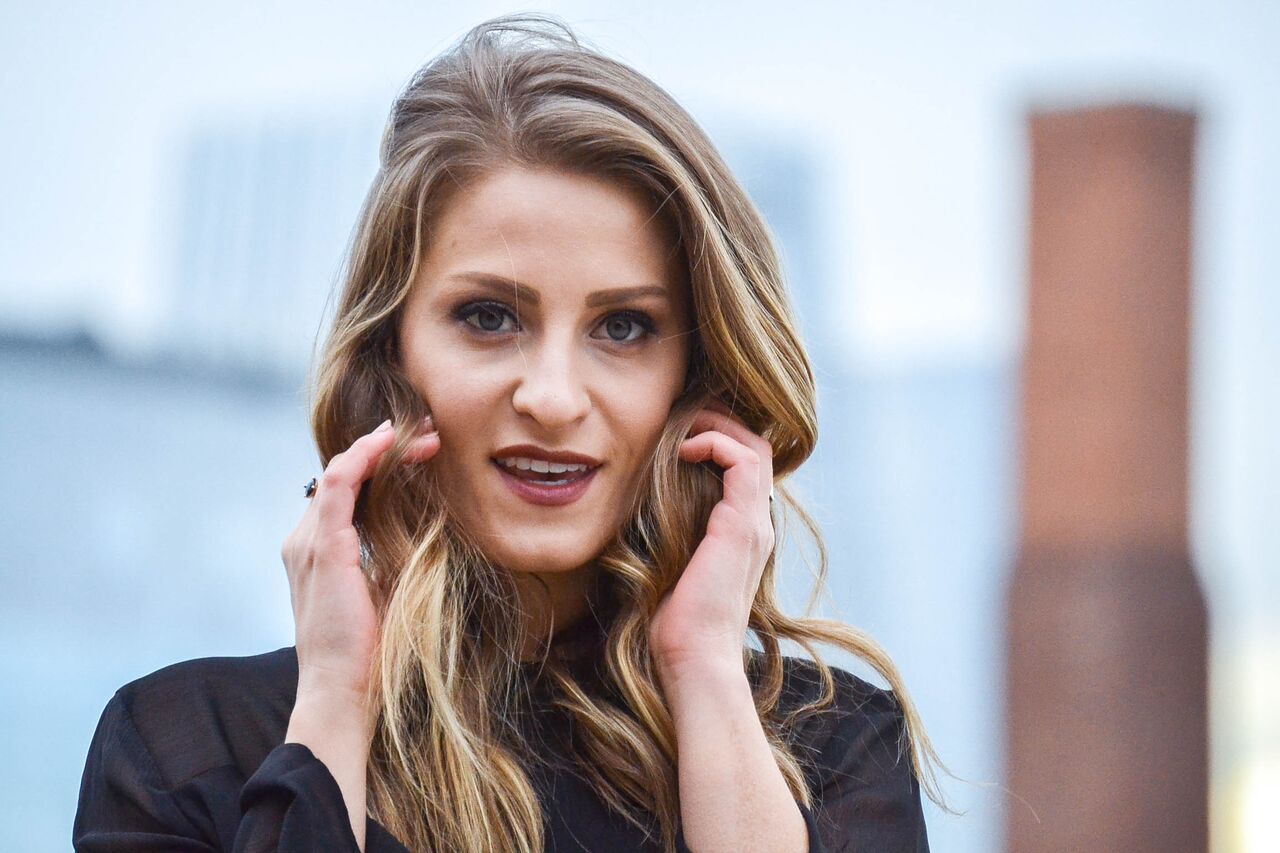 Now, she has earned a name for herself in the country music industry by writing songs such as Kalie Shorr’s “Fight Like A Girl” and Kasey Tyndall’s “Everything Is Texas.” With her own debut single that came out in October, “Can’t Think Straight,” Lena writes about her own personal experiences that every girl can relate to with songs about love and love lost.

In addition to songwriting and singing, Lena is also vegetarian and an advocate for cruelty free products. And did we mention that Lena has flawless skin? Hear what she says it’s like to make it in the cut throat country music industry in Nashville as well as her skincare and fashion secrets!

Check out more for Lena here and get her singles “Nervous” and “Can’t Think Straight” on Amazon and on Spotify.

Summertime Checklist: The Ultimate To-Do to Get You Feeling Your Best for Summer
Smart Solutions for Busy Moms
10 Tweets for 10 Years of One Direction
Meal Prep 101 with Parker Wallace
celebritiesq&aVideoyoutube
0 comment
0
FacebookTwitterPinterestEmail

#FiftyShadesFreed Movie Review + What I Learned About Relationships

Julien Farel Shares Secrets of Being a Hairstylist...