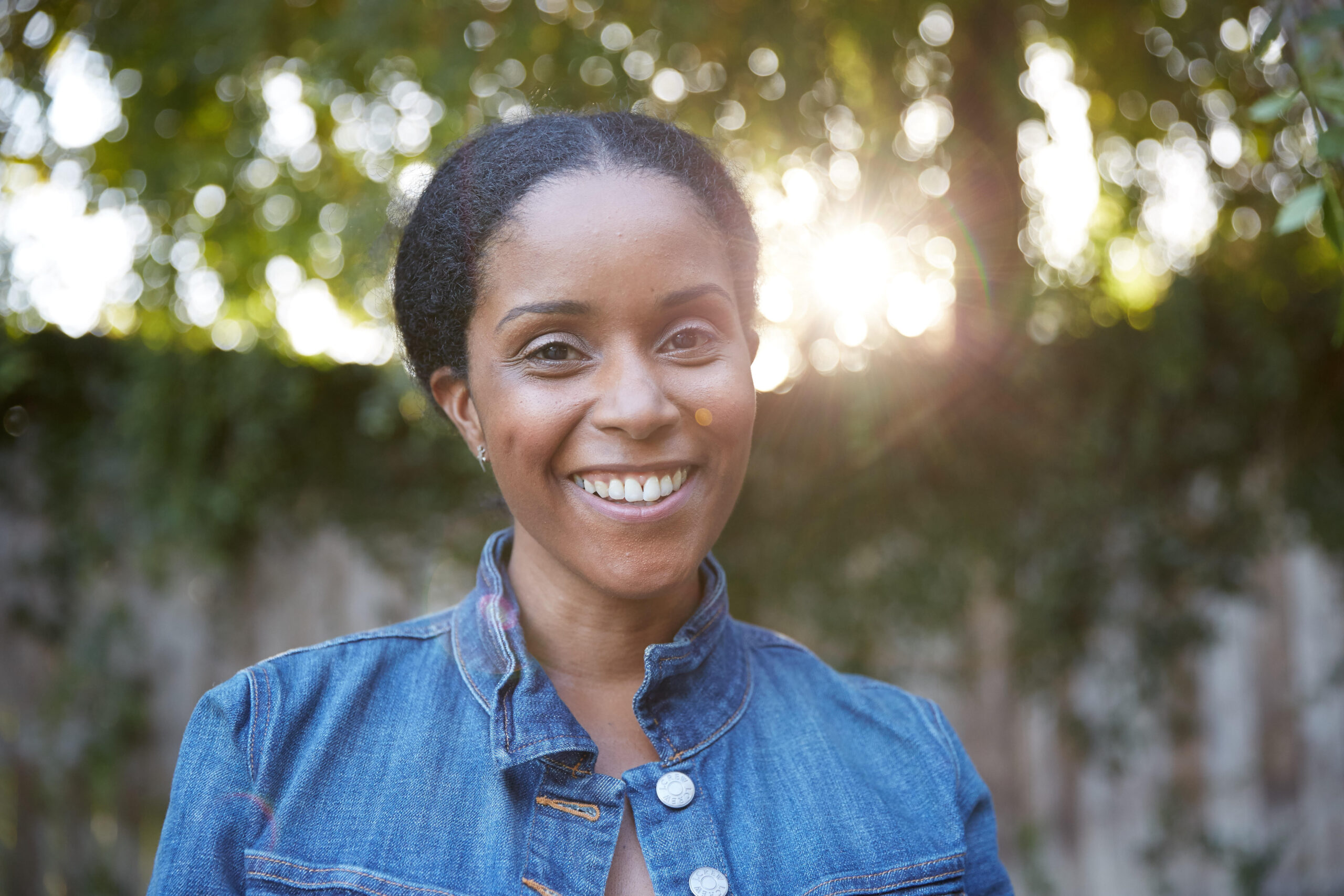 Get the inside scoop on Rachael Holder, the creator of the new digital series “I Love Bekka & Lucy.” As a screenwriter and director, Rachael discusses everything from the start of her career to the creation of “I Love Bekka & Lucy” to what she is working on next.
How did you get you start in screen writing and directing?
I’ve always been writing and directing. When I was a kid I used to worry about how I’d still be able to make plays and stuff as an adult with a regular job. After college, I unluckily (or luckily) graduated into the recession. Getting a regular job was impossible for most people. So I applied to graduate school. I lived in Cape Town South Africa where I wrote my first movie and then I got into NYU. At Tisch, that’s when I really started to think of writing more as of a career choice than this hobby that I had been doing all of my life. But I think my whole childhood and then making the movie in Cape Town was the real start.
A little birdie told me you grew up near New York City. How do you think growing up there has helped/hurt your career?
I grew up on Long Island about forty-five minutes from Manhattan. I think it helped my career to be so close to the city, though. My father would take me to the theater a lot growing up. He works in midtown. I didn’t know the language of how to make theater into a career. But storytelling has always been a big part of my life. I think it helped me that my career started as a fun thing I loved as a kid rather than a job that I wanted to do. It doesn’t feel like work for me. I think that’s helpful in any career.
How did you come up with the concept and characters for “I Love Bekka & Lucy?”
Bekka and Lucy are based on characters from the web series that Warner Brother’s bought before hiring me to write ILB&L for their new digital platform. I wanted to write a story that was grounded in truth and reflected my best friendships with the women in my life. I wanted to write a show about black women that wasn’t about their blackness without negating it. When I was figuring out the story, I was in the midst of getting married and reflecting on what it felt like when my best friend was getting married. I felt like she was dying. With distance the irrational fears of my twenties were funny.
Which character on the series do you most relate to?
It’s tough to make them real if I don’t have empathy for every character that I write, so I can relate to all of them.

Why did you decide to create a digital series in “I Love Bekka & Lucy” instead of a TV series?
It was the first offer that made the most sense. Bekka and Lucy were characters in a web series with episodes that were only two minutes long. The series was leaning toward a short-form kind of story arc. And it was fun to write it like that.  Short form feels a lot like theater.
Can you tell us a time when something funny happens in the series that was based on your real life?
Glenn’s interaction with the women at the start of the series characterizes a lot of my real life interactions with older white men.
What was your favorite project that you have ever been a part of?
I Love Bekka & Lucy has been my favorite professional project to be a part of so far. It was a really great experience filming the show. I had the best crew and cast. My DP, Jack Caswell, is one of the most talented people that I know and one of my favorite collaborators. He made first time directing feel easy. Working with Tanisha and Jessica was such a thrill because they are such pros. They had never met each other so they really needed to be amazing to create that kind of chemistry. I have also never been professionally produced like that before and it was a really great experience working with Haven on set. One of my producers, from Haven, Jordana Mollick, should be on everyone’s set. I also really enjoyed the writing process with WB. I had never looked forward to a work call like that before.
What can we look forward to from you in the future?
I’m writing two movies and I’m in final drafts for the second season of ILB&L.
___________________________________________________________________

You can keep up Rachael through her website. Also be sure to check out the digital series “I Love Bekka & Lucy” online on Stage13.com or on YouTube!