Fun Facts About Singles In America

While the live stream was happening I invited a few of my gal pals over and we had our own mini party. 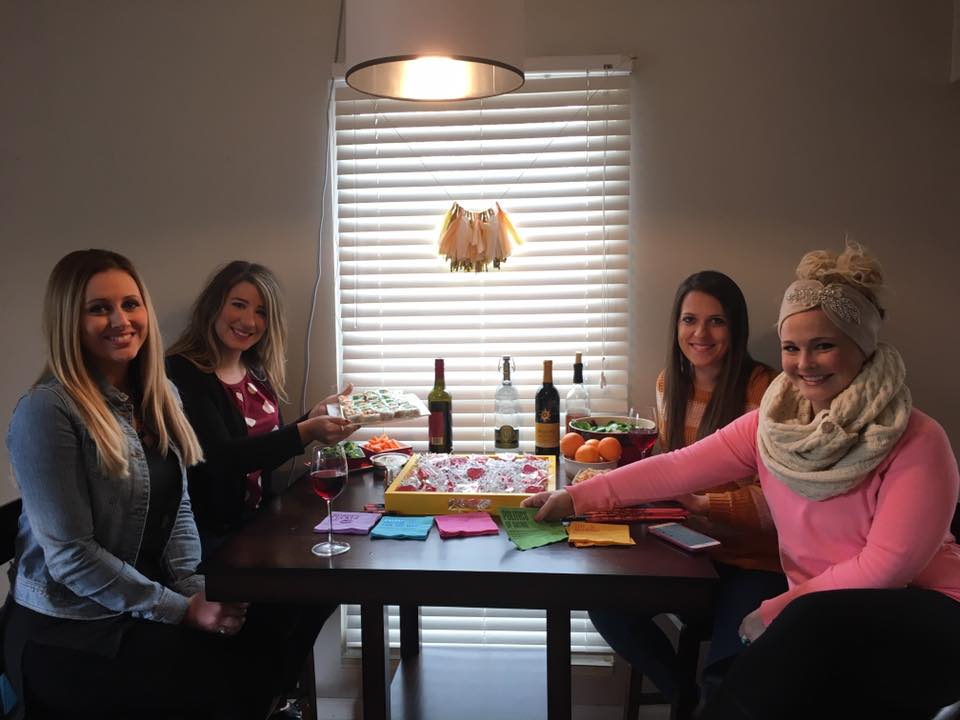 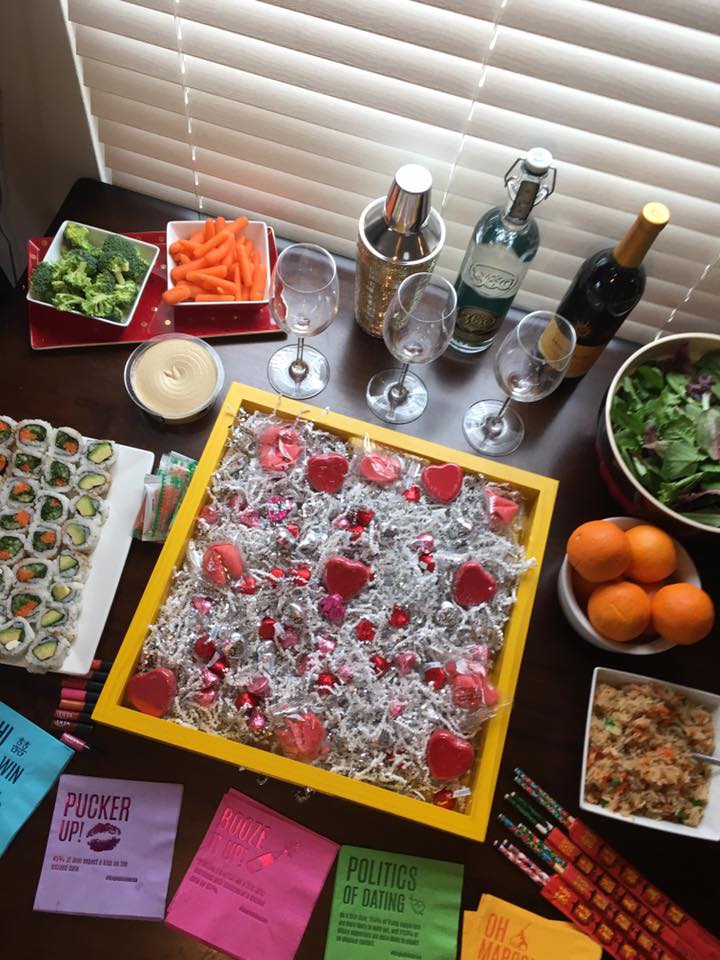 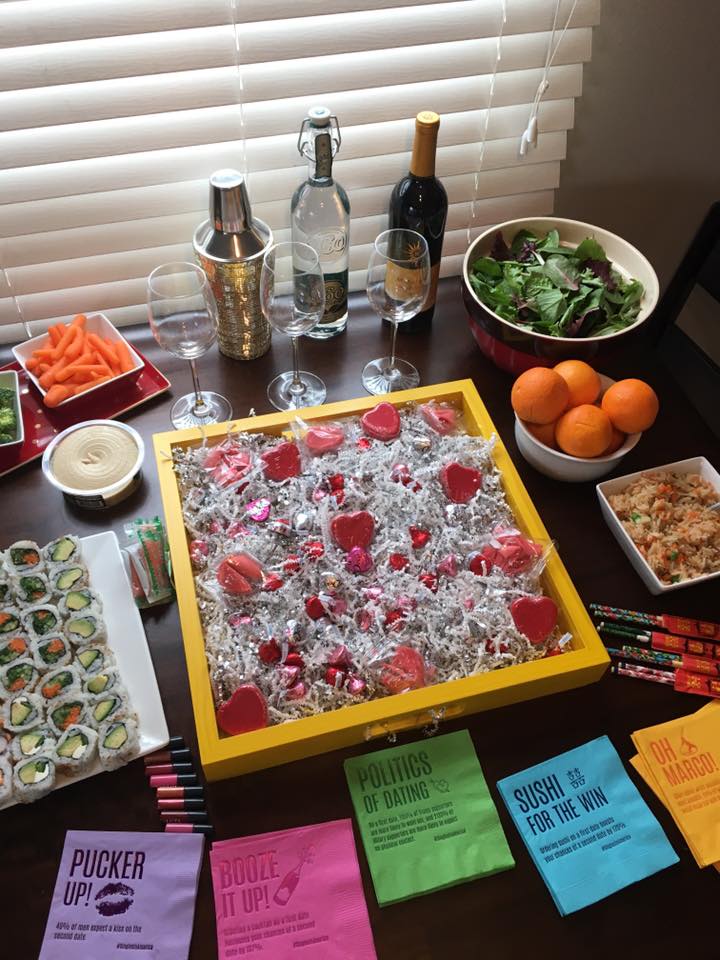 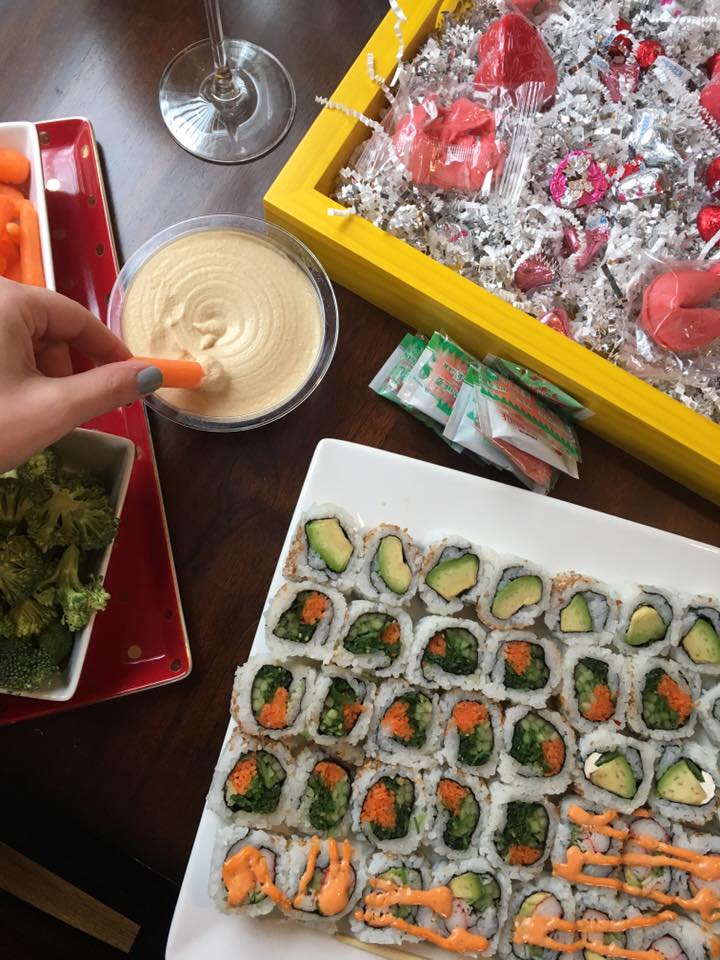 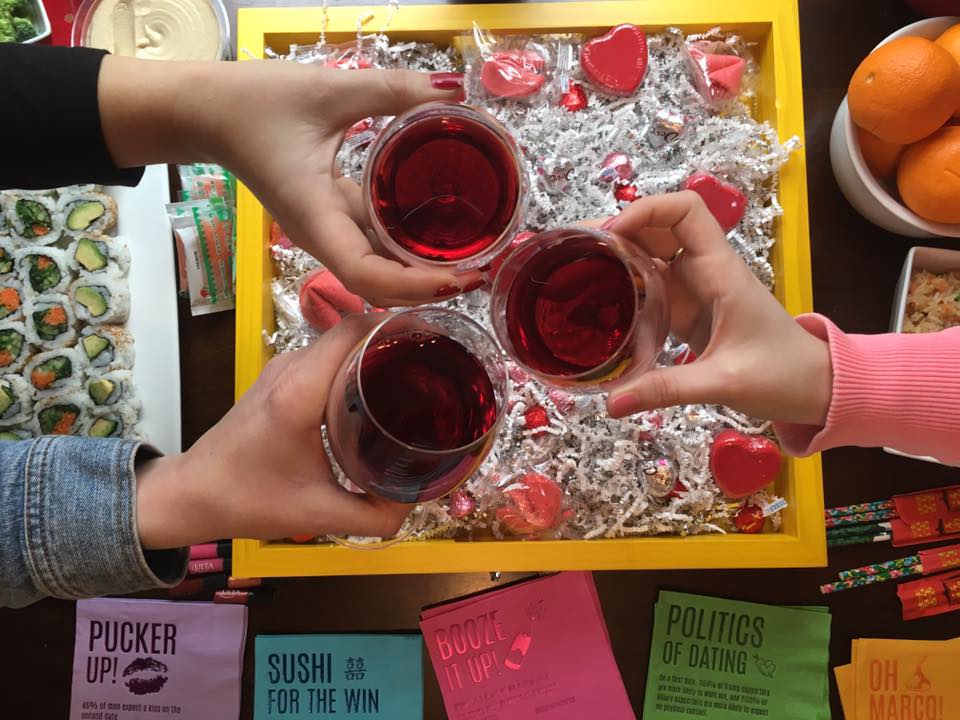 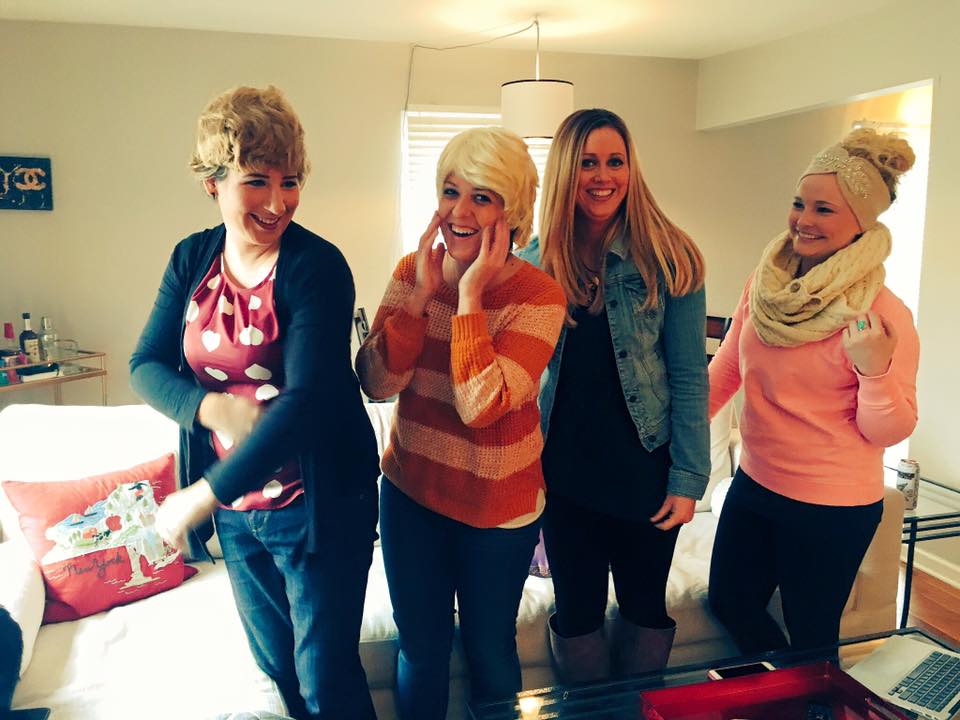 Passion and Politics: Individuals who are passionate about political issues (regardless of their affiliation) have better sex, with 13% more orgasms; they are also 32% more likely to experience multiple orgasms. So, if he or she is passionate about the candidates at dinner, you can anticipate more passion in the bedroom, too!

Kiss & Tell: When it comes to kissing, older female singles chose Marco Rubio as the most kissable candidate (24%), while millennials are 94% more likely to want to kiss Bernie Sanders.

Trump & Dump: However, when it comes to “ghosting,” over a third of single women would choose to drop Donald Trump cold turkey after a first date. 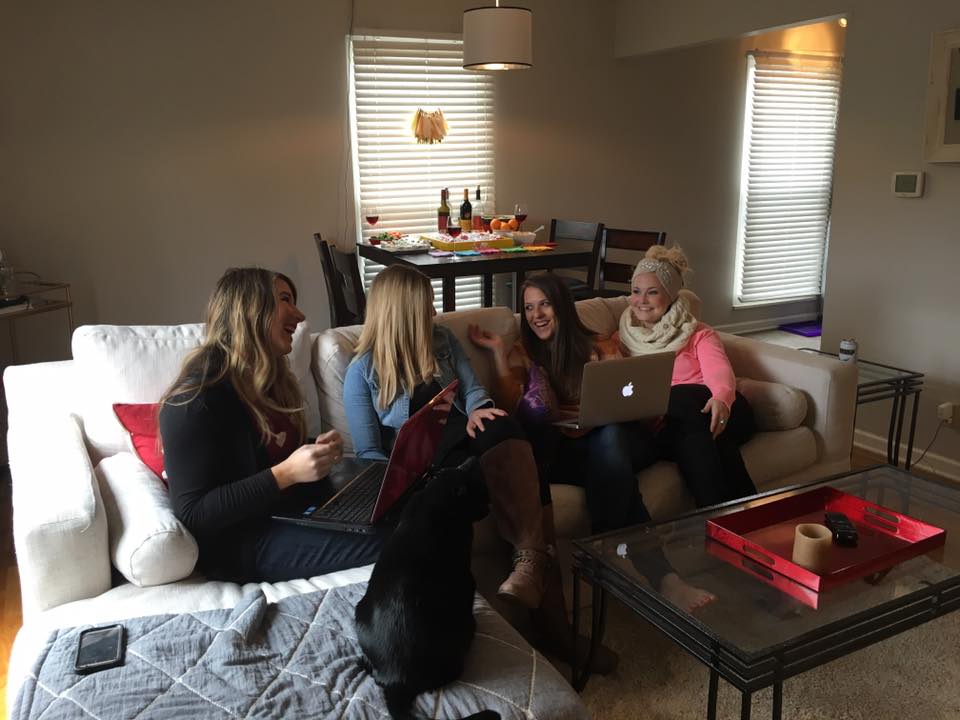 First Impressions and Second Chances: 59% of men and women do not expect to feel chemistry until the second date, and over a third of singles don’t expect passion to erupt until the third date or later.  However, 53% will go on a second date with someone for whom they do not yet feel any romantic chemistry–largely because 50% of singles believe that the person will “grow” on them.

Winning Conversations on the First Date

Politically Correct: Talking politics used to be a social faux pas, but no more. In fact, a good discussion on any political issue can boost your chances of a second date by 91%. 25% of singles say “not being registered to vote” is an instant deal-breaker, while 35% will not consider dating someone who “does not have an opinion on key political issues.”

What’s Off the Table: Past relationships are dating landmines, as only 14% of singles will discuss an ex on a first date.  Asking about sex with an ex will decrease your second-date chances by 40%. You may not get an honest answer anyway, as a quarter of singles admit to lying about sex with past lovers. 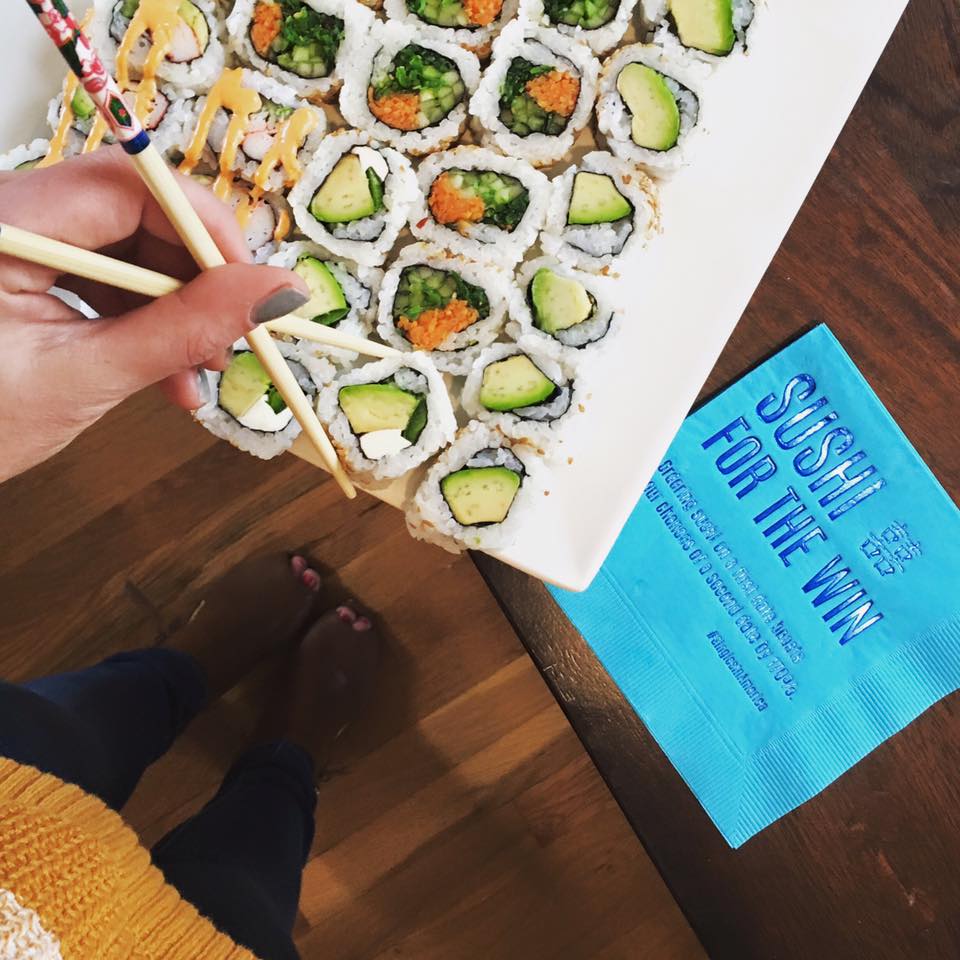 Menus and Makeouts: Almost 75% of singles prefer American cuisine on a first dinner date.  But if you want to take a risk, go for sushi; it will boost your chances of a second date by 170%.  As for beverages, singles’ drink of choice is soda and/or iced tea (29%).  However, if you want to lock in a second date, order a cocktail (and skip the wine or beer), as this will increase your second-date chances by 137%. Additionally, 50% of men and women think only kissing is appropriate on a ‘good’ first date, while 44% say that a kiss is inappropriate no matter what the circumstances.  Only 15% of men and 7% of women expect a “make-out session” on a first date, and only 6% of men and 1% of women expect to have sex. 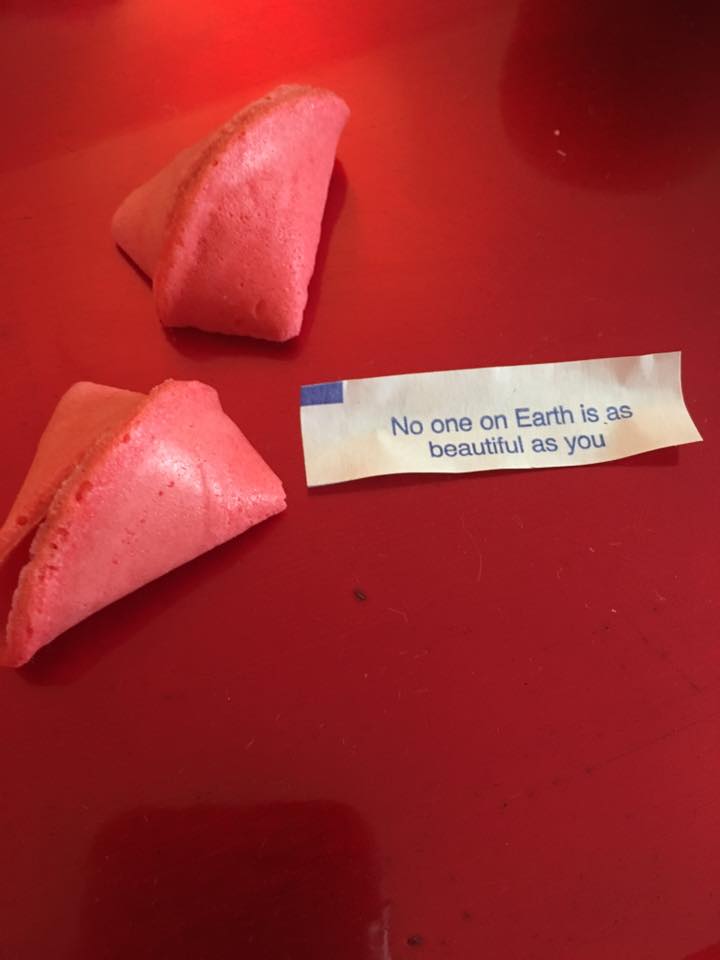 Now, here is all the facts you might have been wondering about the ex’s: Taking the ex out of sex, letting go and moving on…

Taking the ex out of sex:  Around 16% of singles have drunk-dialed an ex, with about half of those doing it two or fewer times. 32% of women have “creeped” on an ex through social media compared to 20% of men. An equal number of men and women have dreamed about sex with an ex (33%) and a quarter of singles have actually followed through.

Dating your friend’s ex?:  Half of men and a quarter of women would date an ex’s friend, while about half of women and a third of men would be upset if a friend dated one of their exes.  Additionally, half of men and 42% of women will stay friends with an ex.

Disclosure: This is a sponsored post.  Thank you to the brands who make Sarah Scoop possible.

The Scoop on Teen Mom OG's new moms
Four Items to Make Your Office Pop!
Get The Scoop On Gal Friday Band
3 Essential Beauty Tips For Brides To Be
datinglifeRelationships
0 comment
0
FacebookTwitterPinterestEmail