new scoop
Hamilton and Its Relevancy Today
“Good Boys” is Hilariously Raunchy – Movie Review
A ‘Dear Evan Hansen’ Movie Is In The...
Best Tweets About Hamilton Coming to Disney+
Refreshing Lemon Loaf Recipe
3 Quick Up-Dos To Do In Less Than...
Top 5 Movies of 2020 (So Far)
Community Parody Episodes – 10 That You Need...
True Love This Time? 90 Day Fiancé: The...
‘The Sinner’ Season 3 on Netflix: Why Jamie...
Uncategorized

Get The Scoop On Country Artist Adam Wakefield

Adam Wakefield​ is a singer-songwriter who has secured his place in Nashville, Tennessee. It was while he was playing a gig downtown one night that somebody from NBC’s The Voice approached him and asked him to audition for the show. The audition led to a successful run, and his newfound name recognition was the catalyst for him to pursue a solo career.

Adam is now digging into his personal songwriting catalog, introducing his original material to the fan base he quickly built, and is taking his music out on the road as support for major headlining acts. ​He released his debut self-titled EP in July 2017​, which he describes as a “little left of center” due to the different musical styles he embraced in its creation. What certainly can be said about Adam Wakefield when it comes to the music industry is that he approached it uniquely, he entered it humbly, and he thrives in it confidently. 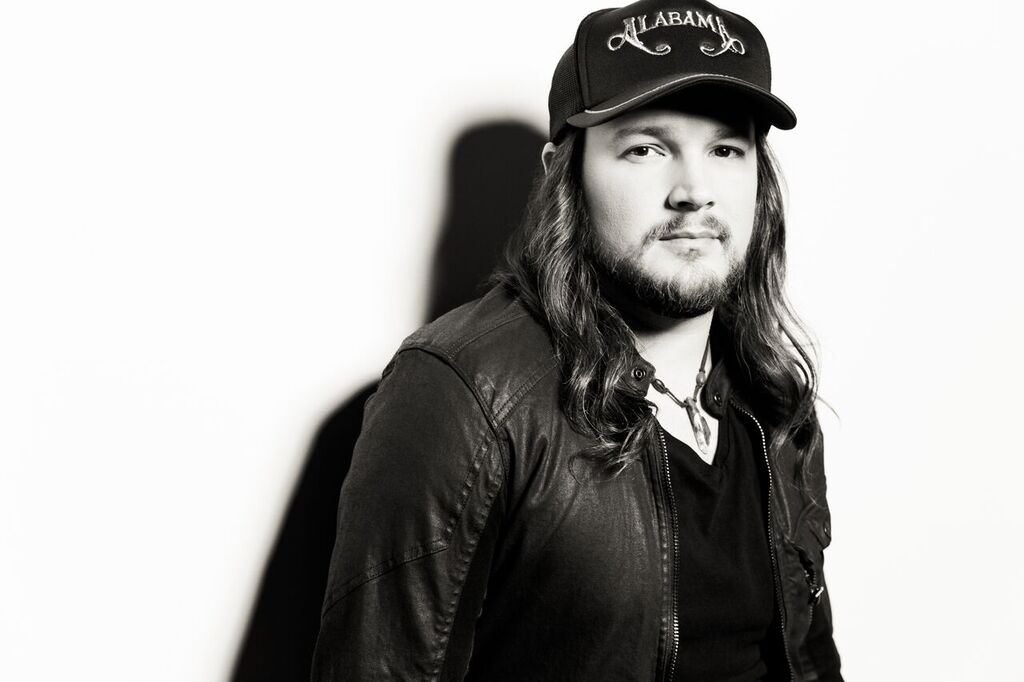 You were originally discovered on The Voice. Tell us about your experience.

I had a blast. My favorite part about the experience was working with the band. The Voice let me track my guitar/piano parts with the band during their late night studio sessions. I got the opportunity to work with some of LA/Nashville’s best musicians.

He’s hilarious and cares about his contestants a lot. Once it got down to finals, he spent a lot of time with me working on arrangements and picking songs.

Depends on the song I guess. I’ve always gravitated towards songwriters who write about the grey areas in life. People like John Prine and Willie Nelson. I think there’s two types of songs. There’s the ones that make you think/feel, and the ones that help you escape. I try to provide both.

You just recently released an EP. Tell us a little bit about that.

My band and I have been on the road touring for a while and I wanted to record these songs the way we play them live. We can tell which songs the fans gravitate towards so we tried to make sure that the EP sounded like our live set. I love the way it turned out, and I think it has something to offer mainstream country fans and old school country fans alike.

Blame It On Me is the lead track on the EP. What influenced the song?

I gravitated to the tune one, because the chorus is so damn catchy. I also like the up-to-interpretation vibe of the lyrical content. I think it’s one of those songs that speaks to people in the way the want it to. 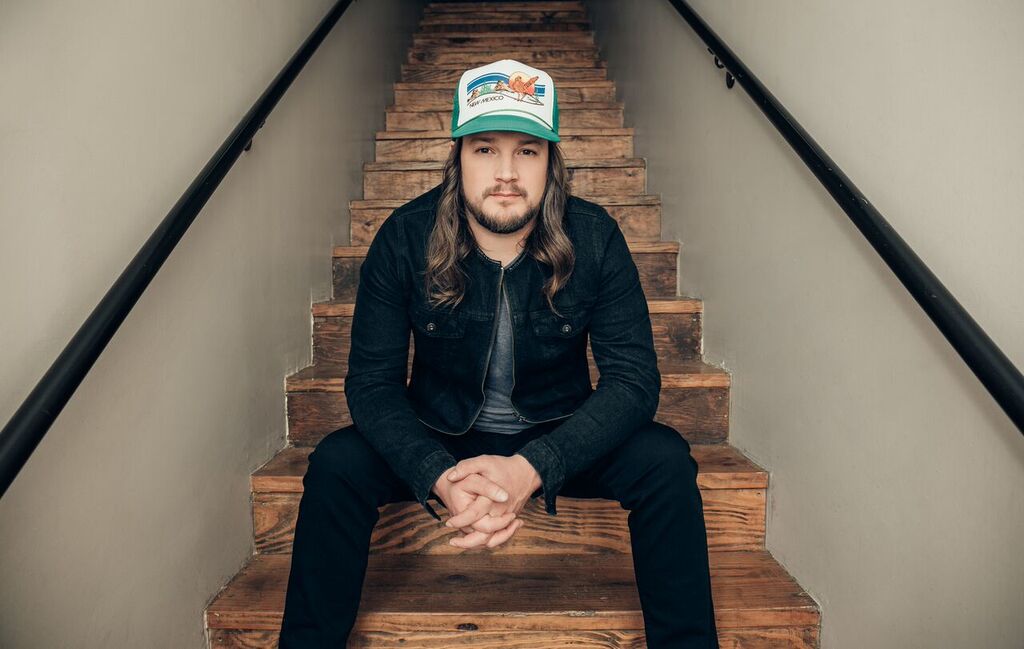 Fans are loving the music video for Blame It On Me. What were the ideas behind it, and how did filming go?

Honestly, I just wanted to make sure there was a lot of live band footage in the video. The guys that were in the live footage all play on the road with me every week, so we were trying to keep the video as authentic as possible. Being able to invite my fans to be a part of the video definitely helped bring a whole new level of energy to the shoot.

What is it like for you seeing the music video on CMT, GAC, and The Country Network?

It’s pretty sweet honestly. I never thought I would ever do a music video much less get it played on major outlets like CMT, GAC, and The Country Network. All those guys have been super supportive of me and the new music, I can’t thank them enough.

What can we expect from you next?

I’m trying to get out on the road and play this new EP for the most people I can. I’ve been in the studio a lot lately so the new music will keep on coming as well.

When I’m home it’s really glamorous. I take my dog out to poop in the mornings and then at night I play video games or practice guitar. If it’s a CRAZY night I might order Nashville Hot Chicken from Postmates.

Do you have any advice for up and coming artists?

Practice, write and play out. Define your own success. It’s not about how much airplay you’re getting or how many interviews you’re doing. The MOST satisfaction I ever get is when I finish writing a great song or learning how to play something new on guitar or piano. You get outta music what you put into it.

Do you have a final message you’d like to share with your fans? Stop posting about Game Of Thrones on Facebook the day after it airs! I have a gig on Sunday nights and have to watch the next day.

Be sure to keep up with Adam on social media!

Upcycle Your Memories: The Things To Repurpose From Your Wedding Day
Busy Parents Guide for Back to School
4 TV Shows you Should be Watching This Season
25 Ways To Turn Your Day Around
countrycountry musicMusicThe Voice
0 comment
0
FacebookTwitterPinterestEmail

Home Decors Tips – The Secret Places Professionals Use To Decorate

12 Events in Kansas City To Watch the Total Solar Eclipse

“The King of Staten Island” Is Equally Heartfelt...

“The Politician” Season 2 Fan Reactions That You...