No matter how your life is treating you, it is always best to take some time out of your busy schedule and pamper yourself like true royalty. Here are my top 5 things to do in order to lounge like a princess.

First, Invite your best princess friends over to share the night with. Having company around that really cares about you is a great way to start a fun night. All princesses have to stick together and rely on each other in order to be able to serve their kingdoms efficiently. A sleepover is a great way to spend time with your friends if you are not able to see them a lot during the weekdays.

OR make it a solo night. We all need a little R&R- alone time sometimes. So make the Ralph Breaks the Internet characters your besties for the night and get lost in the movie.

Next, start by finding the comfiest clothes you have in your closet. Even princesses have to take their gowns off at the end of the day so that they can relax and recharge. I suggest wearing your coziest sweater and sweatpants you can find. Fuzzy socks are the best on the colder nights.

Then you can take off all of your makeup, and if possible, put on that facemask you have really wanted to try. Lounging like a princess is all about taking the time to treat yourself like royalty because you deserve it! A moisturized face shines just as bright as a tiara.

Now you can prepare your princess throne and royal feast! Gather all of the blankets you can find, and then you can build a blanket castle fit for a princess. Inside you can pile in all of the pillows and couch cushions to make a bouncy bed to curl up in. The food is the most fun part of the night. A royal feast is not complete without snacks! I took some time to find my favorite recipes for you to taste!

Finally, pop in your favorite snacks. For me, it’s popcorn but if its chocolate for you or chips, whatever it might be stock up and enjoy. Being a princess is all about having your cake and eating it, too. 🙂

I highly suggest watching Ralph Breaks the Internet to see all of your favorite princesses on the big screen. You can even decide who out of your friend group is Belle, Ariel, etc.!

Vanellope’s game “Sugar Rush” is in danger, and Ralph helps her to save it by traveling to the expansive, fast-paced world of the internet. Ralph Breaks the Internet is available instantly on Digital 4K Ultra HD™/HD/SD and Movies Anywhere Feb. 12 and physically on Blu-ray and DVD Feb. 26. The DVD release is jam packed with a wide variety of extras! Along with never before revealed deleted scenes, Ralph Breaks the Internet takes you behind the scenes of Walt Disney Animation Studios to see how artists created their version of the internet.  There is also an easter egg video that is great especially if you enjoy some other Disney/Pixar movies!

John C. Reilly and Sarah Silverman have returned to voice their original characters of Ralph and Vanellope. Original directors Rich Moore and Phil Johnston were also apart of the film. Lending a virtual hand to Ralph and Vanellope is Shank, voiced by Gal Gadot, a tough-as-nails driver from a gritty online auto-racing game called Slaughter Race. Yesss, voiced by Taraji P. Henson, the head algorithm and the heart and soul of the trend-making site BuzzzTube, makes Ralph a viral sensation. Jack McBrayer and Jane Lynch return as the voices of Fix-It Felix Jr. and Sergeant Calhoun. Lots of exciting cameos are also featured in the film including a scene that reunites all of the original (living) Disney Princess voice cast.

Ralph Breaks the Internet will be packaged and released several different ways, offering families the flexibility to watch the movie instantly and on a variety of different devices of their choosing. Some extras included are music videos for the movies soundtrack songs “Zero” by Imagine Dragons and “In This Place” by Julia Michaels. 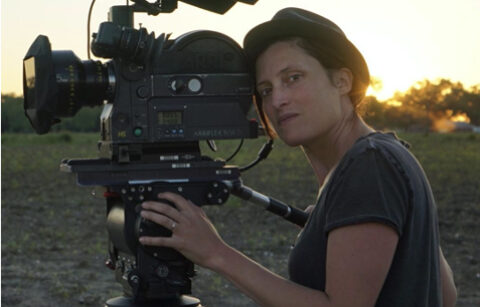 “Homemade” Brings Us Together- Series Review 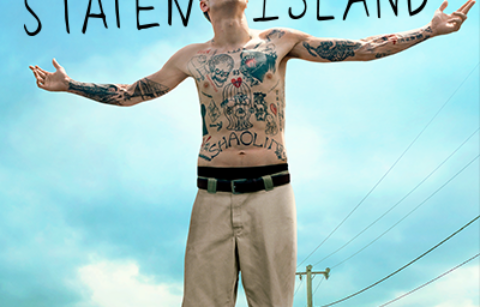 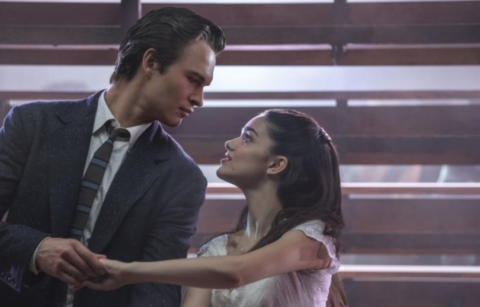 10 Things to Know About the West Side Story Remake