NEW SCOOP
FeelGood Superfood Immune Support Shots Review & Giveaway
31 Days of Halloween: Disney+ Edition
Vegan Spinach and Artichoke Dip Recipe
“Mulan” Director Tony Bancroft Reveals Thoughts on the...
Dillon Forte Talks Eco-Friendly Products + Tattoos on...
What You Should Do to Protect Your Most...
Which Umbrella Academy Character Are You?
10 Hallmark Movies to Celebrate the Start of...
7 Products Under $20 You Need for Your...
How TikTok Star Robert E. Blackmon Aims to...
Movies 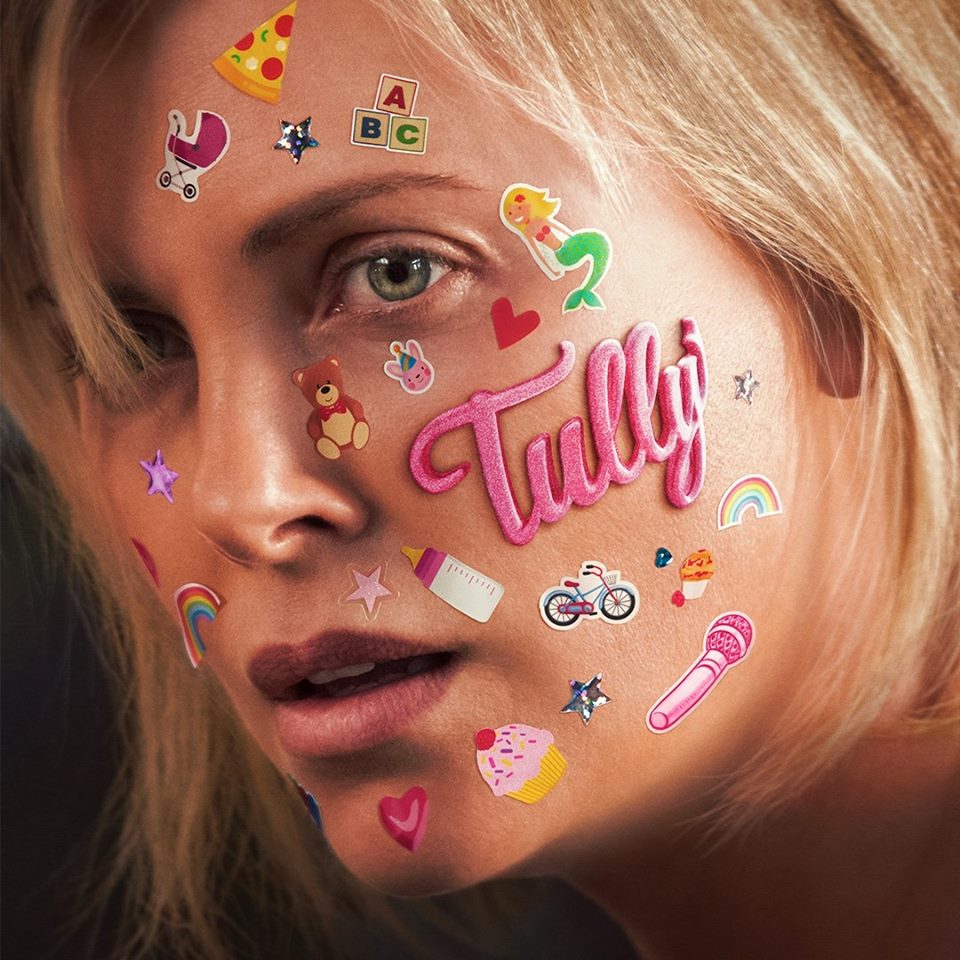 Critics everywhere love Tully and it’s in theaters now!  This incredibly real and relatable story will make you laugh, cry and feel everything in between.  After the birth of her third child, Marlo (Charlize Theron) faces mountains of stress and many sleep deprived nights.  When Marlo’s brother offers to hire a night nanny for her and her husband, she is very hesitant at first. As time passes, Marlo relents and lets him hire a young girl named Tully (Mackenzie Davis) to be their night nanny.  Tully is free-spirited and wild, and Marlo sees much of her younger self in her new night nanny. The two of them become great friends and form a special bond, and as months go by, Marlo starts to feel free again, instead of being bogged down by the stress of motherhood.

The on-screen chemistry and friendship between Charlize Theron and Mackenzie Davis is absolutely incredible.  It seems as though they have a true bond both in the film and behind the scenes. Tully was full of great messages, but one of the best things that I learned from this film was to always stay young at heart.  Before Marlo met Tully she often felt depressed and overwhelmed by the hardships of being a mother. However after a few short months with Tully, Marlo begins to smile more often and is able to have fun again.  The two even go out for a night of drinking and have a blast. Marlo reconnects with her younger self and learns to see the many joys in life.

Tully is sure to be one of the best films of the year so you don’t want to miss out.  See Tully, in theaters now!

You can watch the official movie trailer below: