Interview with Booboo Stewart of Descendants 2

While I was on a press trip in LA, I got the chance to interview Booboo Stewart. I’m happy to report he is just as nice as you would think. 🙂 After only a few minutes of speaking with him about Descendants 2, it is easy to see that he truly loves what he does.  I also like that he really is just a regular, down to earth guy who enjoys spending time with his family and acting.

Actor Booboo Stewart rose to fame playing a werewolf in the hit film series Twilight before garnering roles in X-Men Days of Future Past and Disney’s Descendants. This July, Stewart returns to the Descendants franchise for the sequel which sees his character, the son of Aladdin villain Jafar, on an adventure to the Isle of Lost.

Get the scoop on what Booboo had to say about Descendants 2: 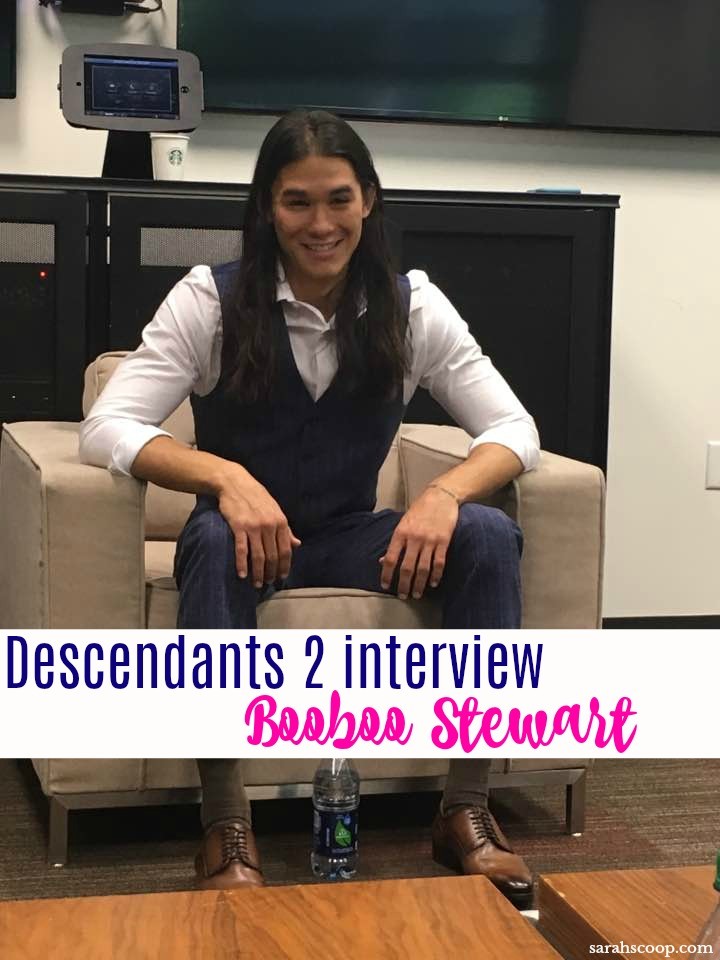 “Physically, this movie was more demanding. The first movie was [more of a mental challenge] because in the first [“Descendants”], I didn’t know what to expect. So that’s why [the second movie was more] physically demanding [than mentally challenging]. On the first movie, it felt like, “Wow!  This is really rehearsing here!” And then, in the second one, I went into it knowing we were going to be rehearsing, but it was even more [challenging]. So it’s very physically demanding, but the preparation was nice. You know who your character is when you’re going into it. There’s a little bit of a change because they’ve matured from the [first movie.] So, the mental preparation was there, but I didn’t expect [the intensity of the physical challenges].” 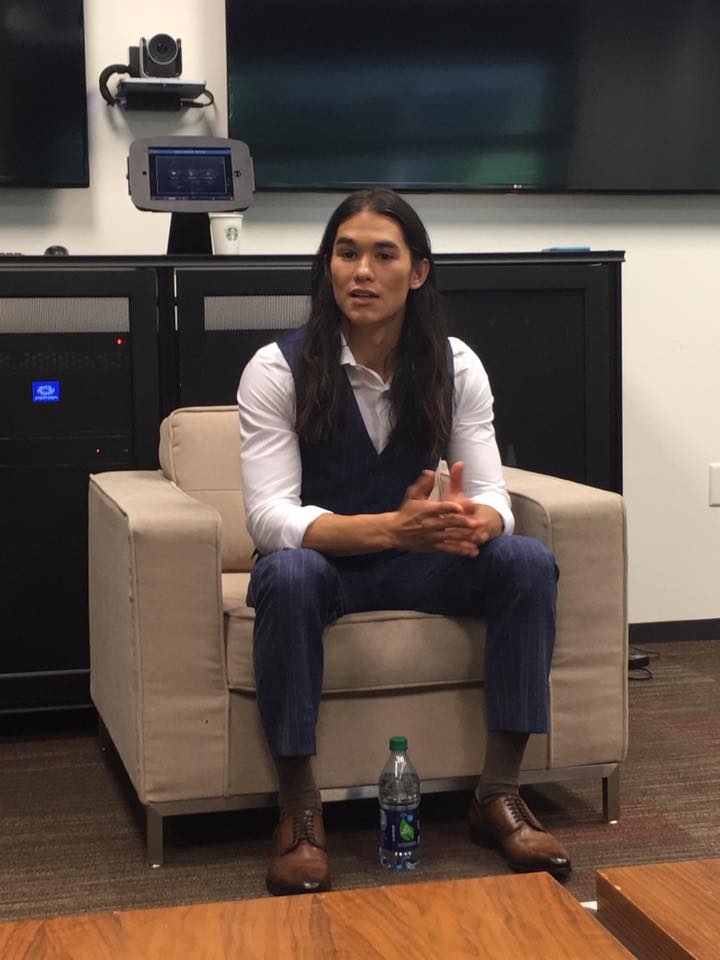 For Jay, specifically it’s the ability to change. There’s a really nice, subtle storyline that he has with the character Lonnie. He’s the captain of the Swords & Shields [fencing] team and it’s in the rule book that it’s a guy sport. [Lonnie] shows up and pushes him to let her be on the team. As far as rules go, Jay has to decide between sticking to tradition or breaking the rules and being kicked off the team and losing his title. So he has to accept change and his decision there is a nice storyline. Young boys are very [competitive] and they want to be the best. And Jay, in the first film, is a [typical] guy. He wants to be the best. Just having an open mind is such a different, rare thing for a young boy to have. So I’d like it to not even be a question that young people should have an open mind. It just should be how it is. Jay’s opening the door for the people to follow. I [want to] make sure young boys come out of it with more of an open mind.

His Favorite Musical Number in the Film

I have to say “Chillin’ Like a Villain.” It’s just really great. We had a great time shooting it. I say that we had a great time because it was actually a disaster in the best ways possible. It was a beautiful disaster! We were filming outside and it was not supposed to be a tsunami. Along with the wind and the rain, it was brutal, but you can’t tell when you’re watching it. I can’t help but smile watching, not just because of the song, but because of the energy that’s given to the performance.

“Not only in the movies but in life, I hope we’re heading away from [a lack of diversity] being the norm. In movies, you shouldn’t have to cast people of ethnicities just to be diverse. That shouldn’t even be a thought. It should just [represent all the cultures you see when] you walk down the street and you see an Asian person and an African-American person and a Hindi person. That’s just how it is in life, so why isn’t it like that in movies? The person working a cash register can be an ethnicity, so it shouldn’t have to be [a conscious thought] that we have to be diverse [in movies]. So, I’m really happy that stuff like “Descendants” shows that the world is diverse. So I don’t want [the inclusion of diversity] to be a question among actors or just people [in general].”

Dealing with Fan Expectations and Success

“From past films that I’ve done, I understand [how to handle the attention]. I’ve been around [the industry] from such a young age that I feel like I know how to handle it. I know who I am, so I try not to let that affect me, and I have friends and family who can tell me when it’s gotten to my head just a little bit. They’ll say, “Reality check here!” I think it’s really important to surround yourself with people who you know are your true friends. You can have friends that know you through things that you’ve done.  But we just have to engage and really know who your friends are who will bring you down to that level where you can be [down-to-earth].”

“It’s really easy [for fame to go to people’s heads], and I see it happening. I see people go up and up [in popularity] and when it’s over, when the attention isn’t there anymore, that’s when you have people fight. They go [off] the deep end, or you feel like you should be looked at a certain way. People forget [about celebrities] super fast. As quick as they love, they just as easily forget. So it’s very important to know that this is something that will not be around forever and just enjoy the time that it is here. I’m happy that I’m able to be part of it.  But I know that I probably won’t get to be in “Descendants 10!”  Twilight and stuff like that will never leave me! I’ll be in my grave, and people will be [talking about it]. I love it! And hopefully the same for [“Descendants”]. But there’s a part of me that knows that this isn’t forever for me personally.” 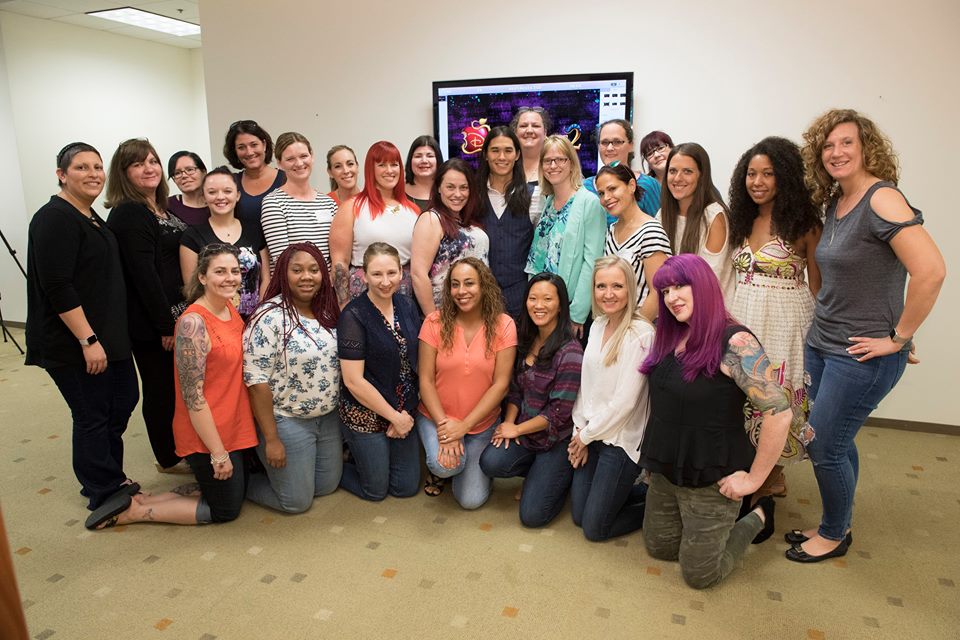 Stay tuned for more interviews with the cast of Descendants 2! 🙂

It will air at 8 PM simultaneously on Disney Channel, ABC, Disney XD, Freeform and Lifetime.

6 Reasons Why You Should Give Backpacking A Chance