I am so excited to share more interviews from my #AntManAndTheWaspEvent set visit last year!  This time I’ve got the scoop from Evangeline Lilly! 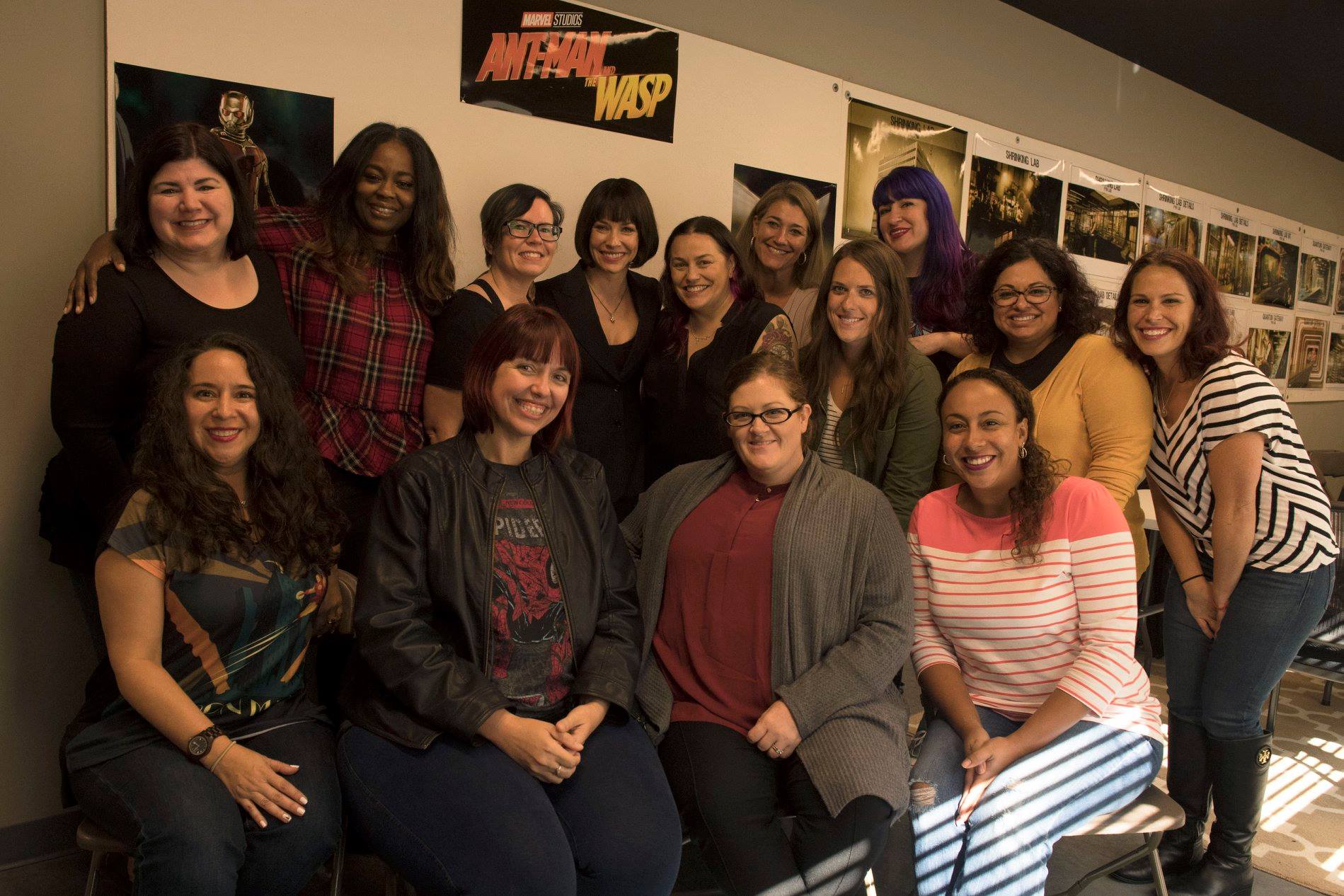 It’s been 3 years since the first Ant-Man movie came out and in my interview with Evangeline Lilly, she explains how different this movie (Ant-Man and the Wasp) will be from the first, how her character, Hope van Dyne, has changed and what it’s all personally meant to her. 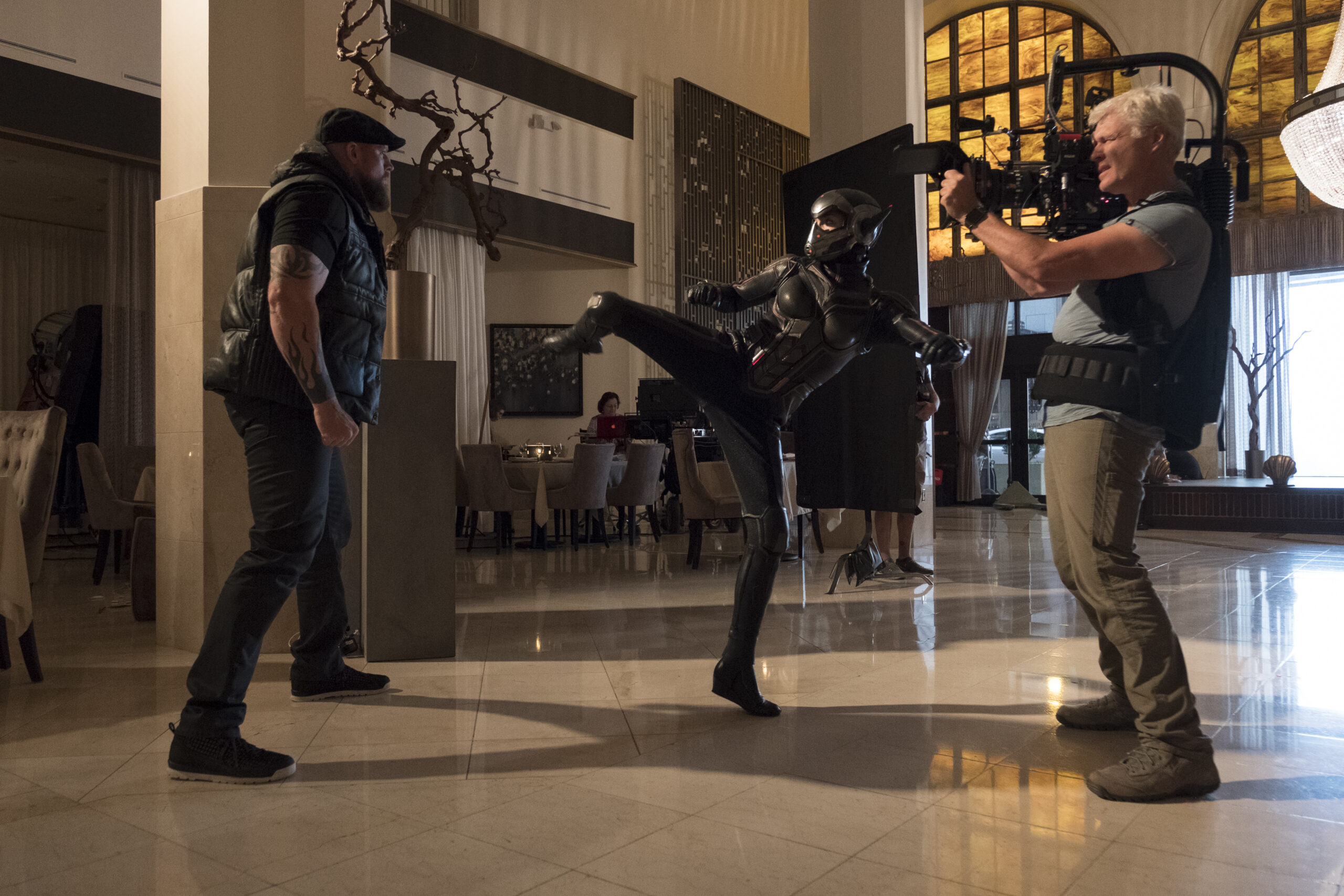 It’s not every day you see a women’s name in a title, and for Lilly, this special moment sunk in right once she saw it herself,

“To see a woman’s name in a title in Hollywood is a very unique experience and I think it is happening more and more, but it is a far cry from where it should be.”

Lilly explained that with everything happening with Harvey Weinstein while filming, it all made it very timely for her. “The bottom line is this film is all about female empowerment and a woman being powerful,” Lilly told us.

“It made me feel very emotional because I think we’ve all experienced some sort of sexual harassment or discrimination like all the time and we always deal with it and all those little things for me came all together and hit me at once.”

The Role of the Wasp

The original plan for the Wasp was to put her in Captain America: Civil War and Lilly is thankful that wasn’t the case.”The very sensitive and intelligent heads of the studio at Marvel decided that if they were going to introduce another female character, rather than just throwing her into an ensemble, they should give her an origin’s movie,” Lilly explained.

“A movie where it’s kind of about seeing her take on the mantle of the Wasp and not that she happens to be fighting with Captain America, which would of, for me, been a real let down just essentially being an accessory to a male superhero.”

Which Lilly adds is definitely not the case with this film.”If anything, they’ve made amazing, sweet, poor Paul Rudd [Ant-Man] an accessory to the Wasp and he plays the role so beautifully because he’s got such a humble spirit,” she said. 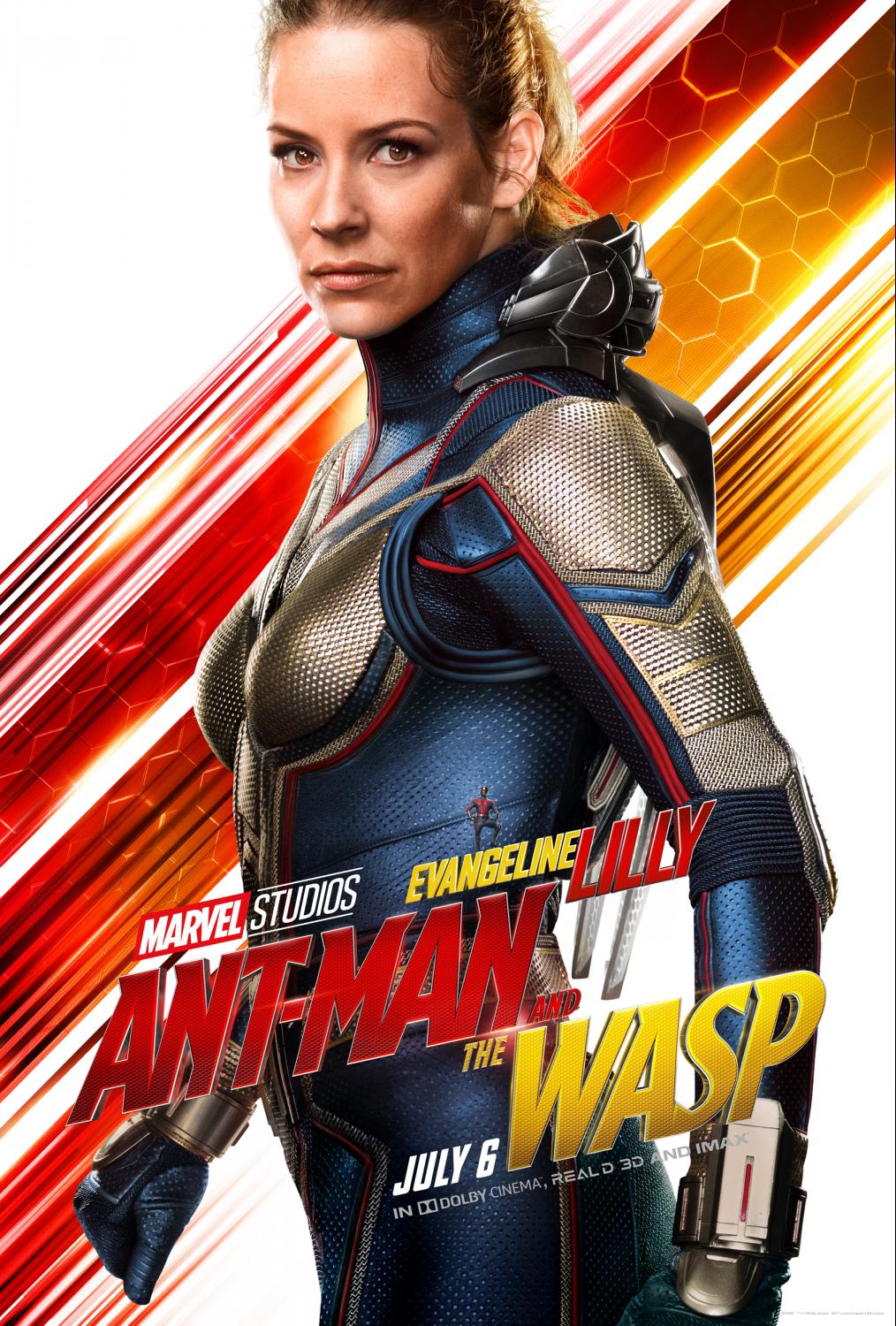 Lilly explains that not only does Hope look really different in this film, but she behaves quite differently. Hope went through an emotional journey in the first film as she resolved some big baggage she had been carrying and has this new relationship with her dad.

“That the whole hard, cold exterior you saw in the first film is gone. She’s a totally new woman, she’s open, vulnerable and light.”

Lilly explains that all of Hope’s new traits are characteristics of healing, and definitely a far cry from the first film.

A Different Relationship between Scott and Hope

Every character has an arc over the course of a story and Lilly explains that Hope’s new arc is essentially realizing she can’t do everything on her own. “She’s better with a partner and she’s better when that partner is Scott,” Lilly said. She explains how Hope really needs Scott and it’s a superhero story where without him, she’ll probably fail. 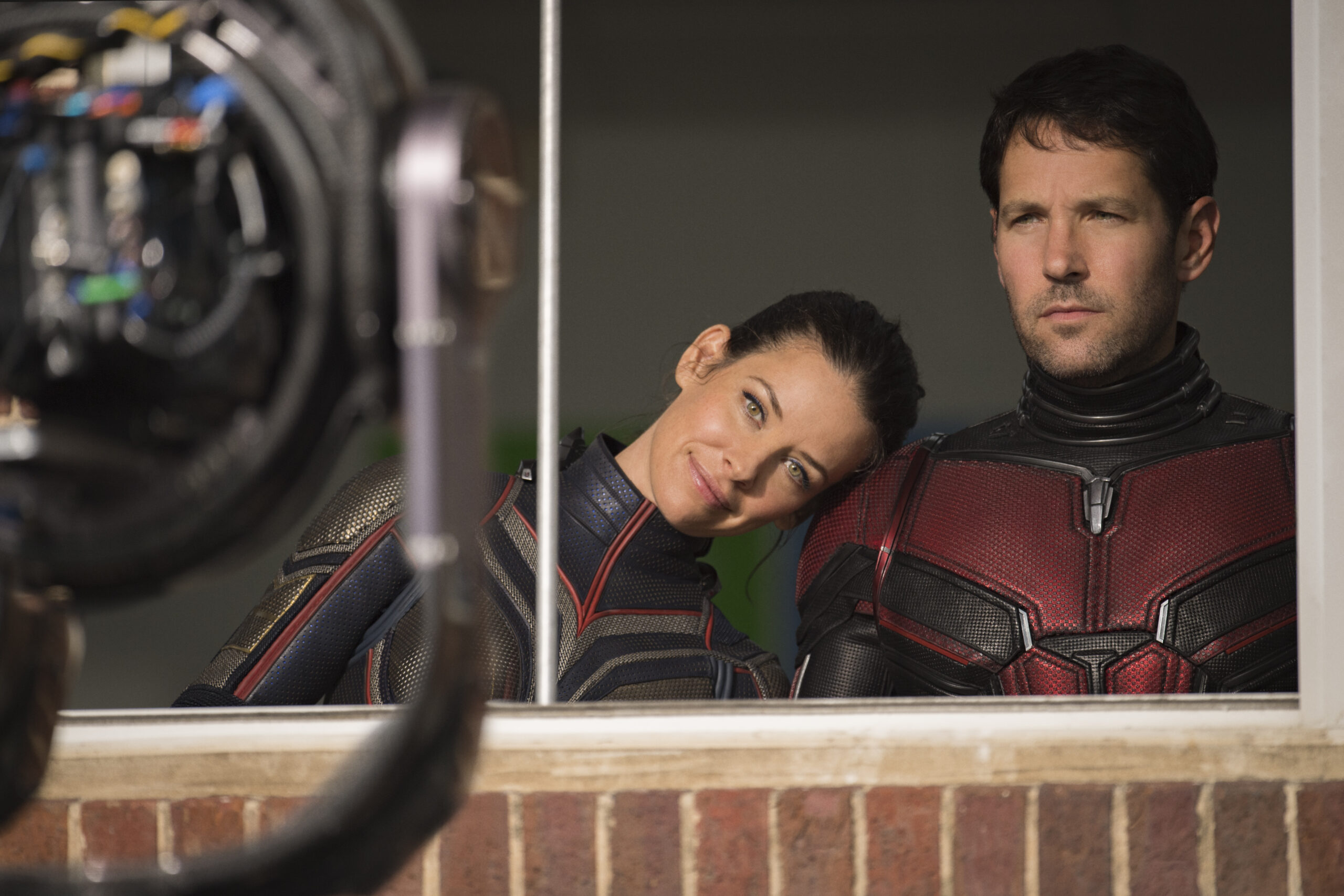 Lilly’s hope for this film is that women and girls take away a message she’s been trying to learn for the last 20 years: we [women] can’t do it all.

“Everyone tells us we can and it’s a very unfair expectation to put on us. I think we all feel like we’re failing everything because we’re trying to do it all.”

Lilly brings up that Hope finally realizes she will not win unless she leans on Scott and she believes that in this day in age, men want women to lean on them. “It comes down to us ignoring all the noise and all the lessons we’ve been taught, that we can do it all, we can do everything and say I can’t, I need help, I need a partner and we reach out and ask for help when we need it.” 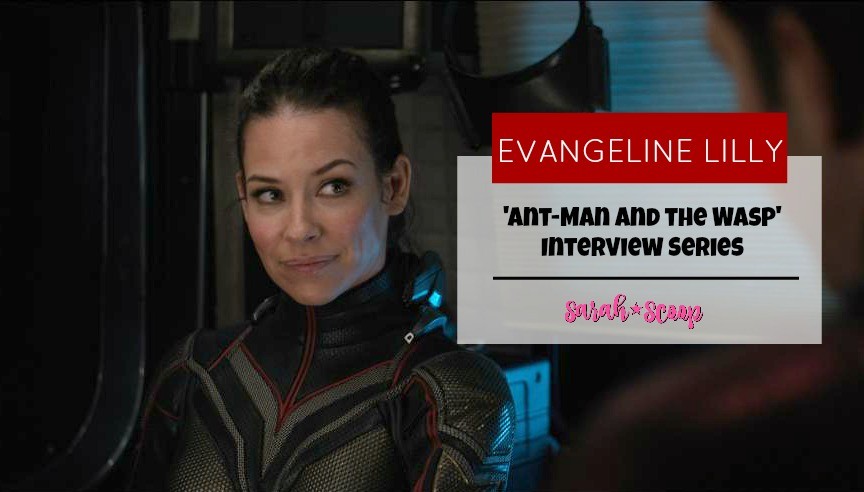 Check out my On Set Interview with Ant-Man and The Wasp Star Paul Rudd for even more information on the film!

Top 10 Things To Do In Las Vegas

Interview with Ant-Man and The Wasp Star Abby Ryder Fortson