I recently had the opportunity to interview Fancy Nancy creators Krista Tucker and Jamie Mitchell about their experience of bringing these books to the television screen. I’ve got the scoop on casting, animation and the storyline of this new Disney show. 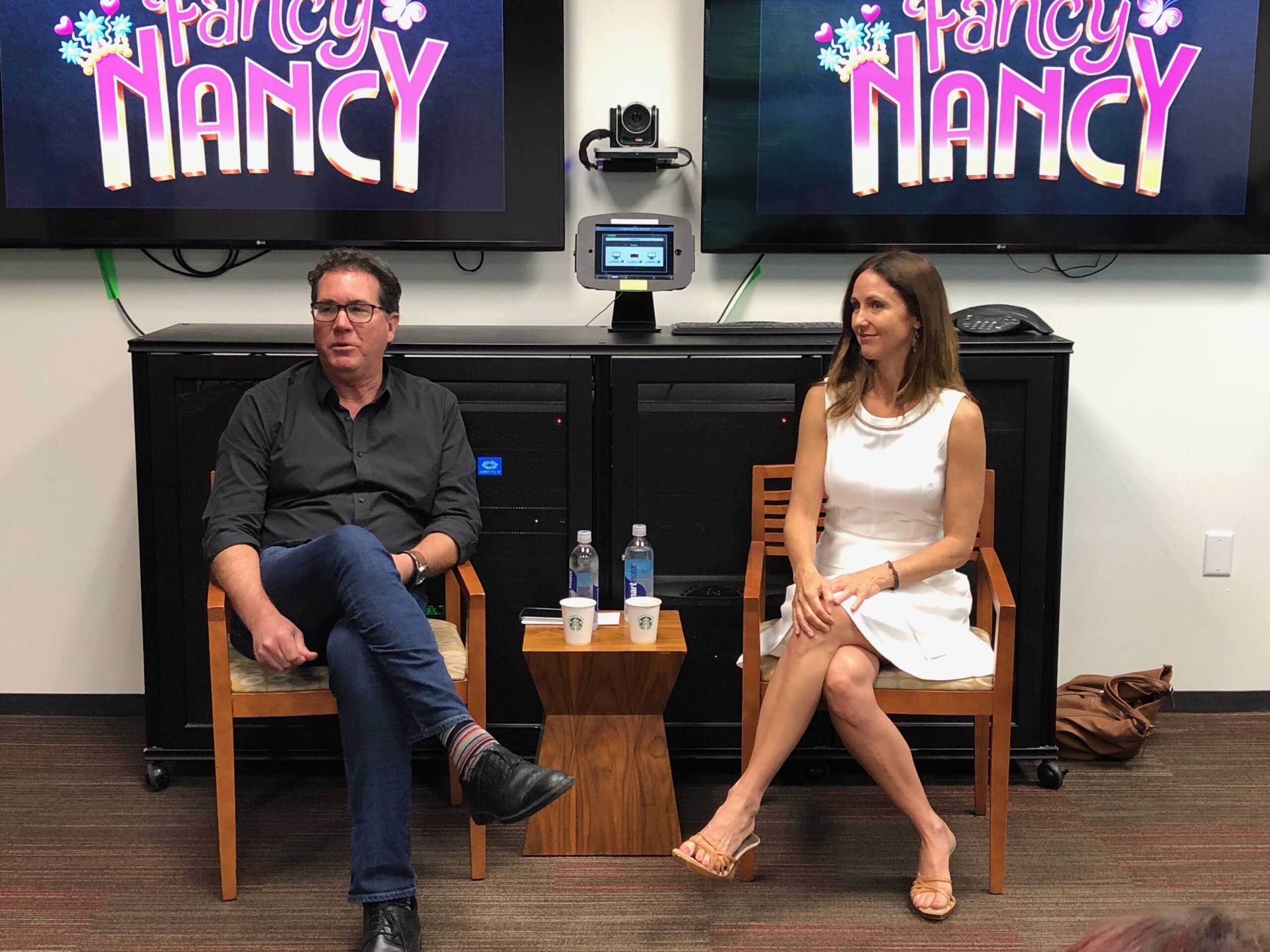 Getting the rights and casting

Disney had been interested in getting the rights to Fancy Nancy for about 10 years. There was a lot of interest in the property from others as well and Disney won the rights. Once the rights had been turned over, they had to begin casting.

A number of young ladies auditioned for the role of Nancy, but Mia stood out with her indescribable energy. ” She understood the dialogue and timing well beyond her years” says Mitchell. She has remarkable singing skills and she has already recorded about 25 songs for the show.

Alyson Hannigan, who plays Nancy’s mother, has a great voice and energy for this role, and Mitchell having worked with her previously, felt she was perfect for the role. Known for his roles in more adult works, Riggle was a surprise to Tucker and Mitchell, but a great addition to the team. He brings something unique to the character of Nancy’s father, and Mitchell is pleased with the humor he brings to the show.

While they are following the universe created in the books, almost every story in the show is original, and they plan on staying on that trajectory. Developing the stories but keeping the origins of the books was what was important to Tucker and Mitchell. 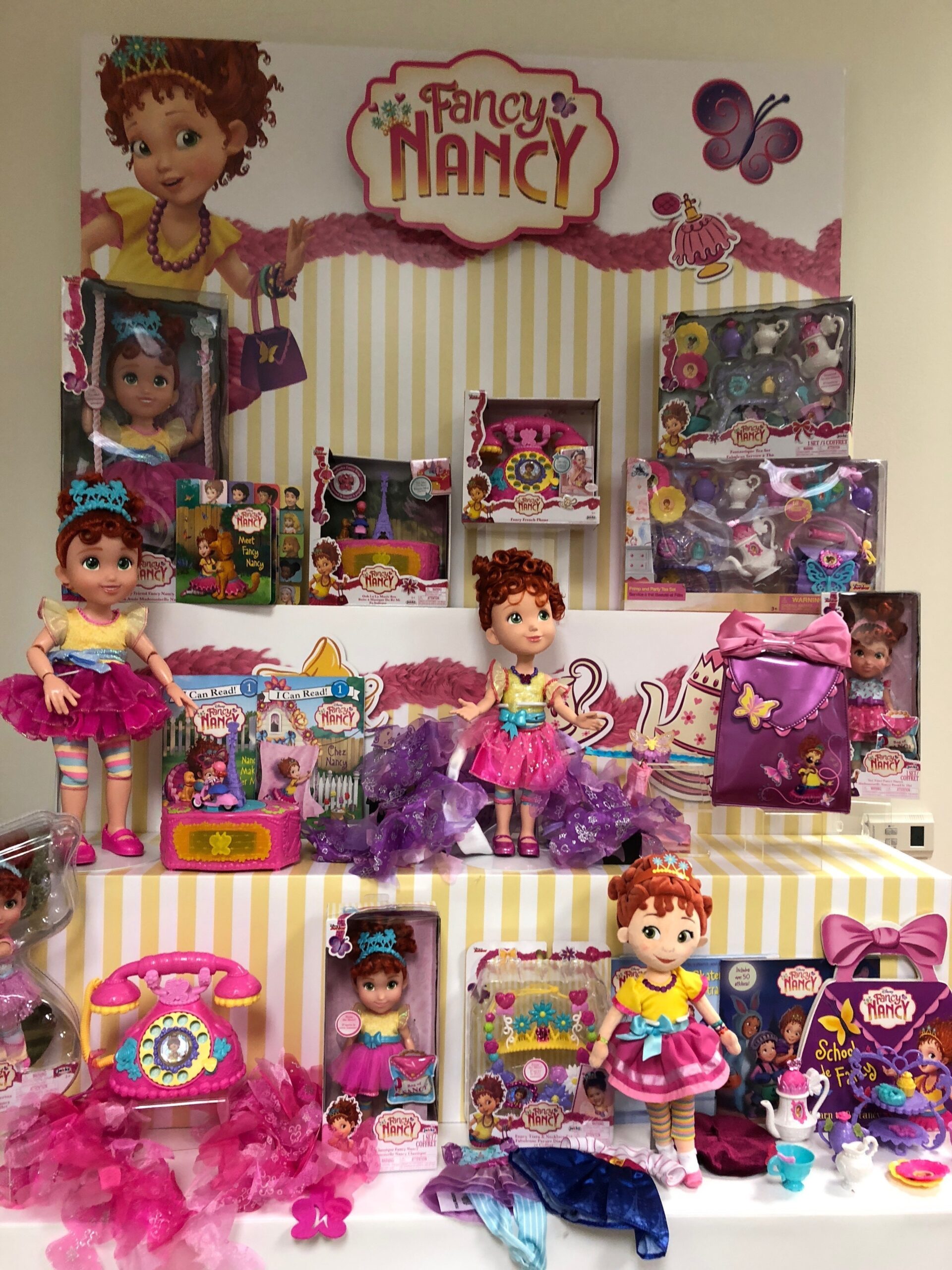 One struggle of adapting the books to the television screen was the animations. The original books are so bright and colorful they wanted to make sure this translated to the screen. The multi-dimensional environment is one that requires so much animation that it is typically more suited to film as opposed to television. “I wanted to create an environment that was real but heightened reality” says Mitchell.

The detail put into the animation of Fancy Nancy is incredible. Nancy’s hair animation alone is amazing. “There are actually 236 areas on her head and each of those areas have strands of hair that are embedded within the animation” Mitchell discloses. 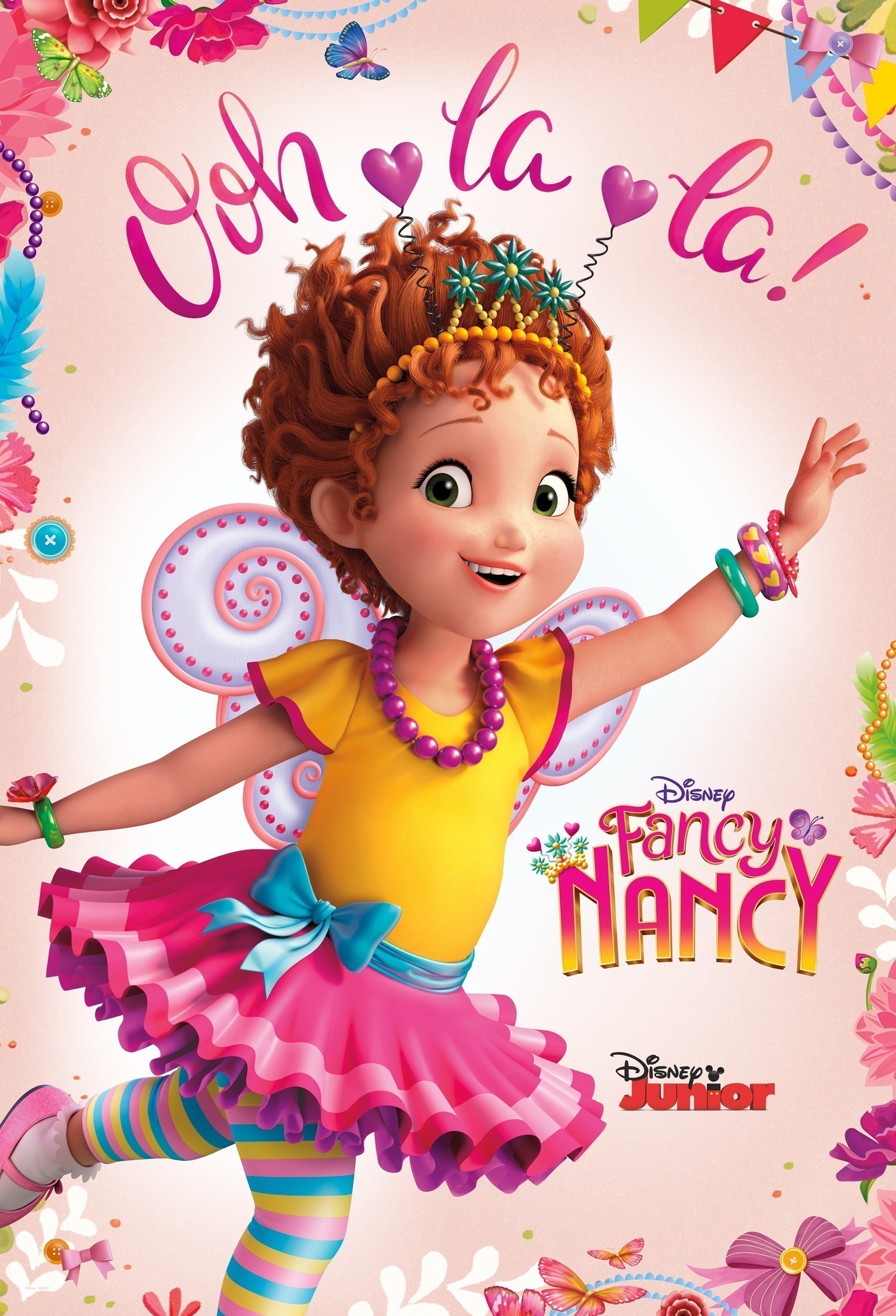 The episodes storylines center around Nancy, mostly her dreams and her family. “One of the great things about Nancy is that she’s flawed,” says Tucker. Her flaws lend themselves to comedy and conflict. The themes the show covers are Nancy’s creativity and her want of changing the world into what she wants it be. As a situational comedy, the show puts Nancy and her friends into different scenarios in order to provide humor and teach lessons to children ages 2-7.

The focus of the first few episodes is Nancy, her family and her friends in the cul-de-sac. The cul-de-sac was designed to be a safe environment for Nancy and her friends to play. The beginning of the series will stay close to home and the plan is to branch into more locations as the show progresses.

The show airs July 13th so make sure to tune in and let me know what you think of the show. 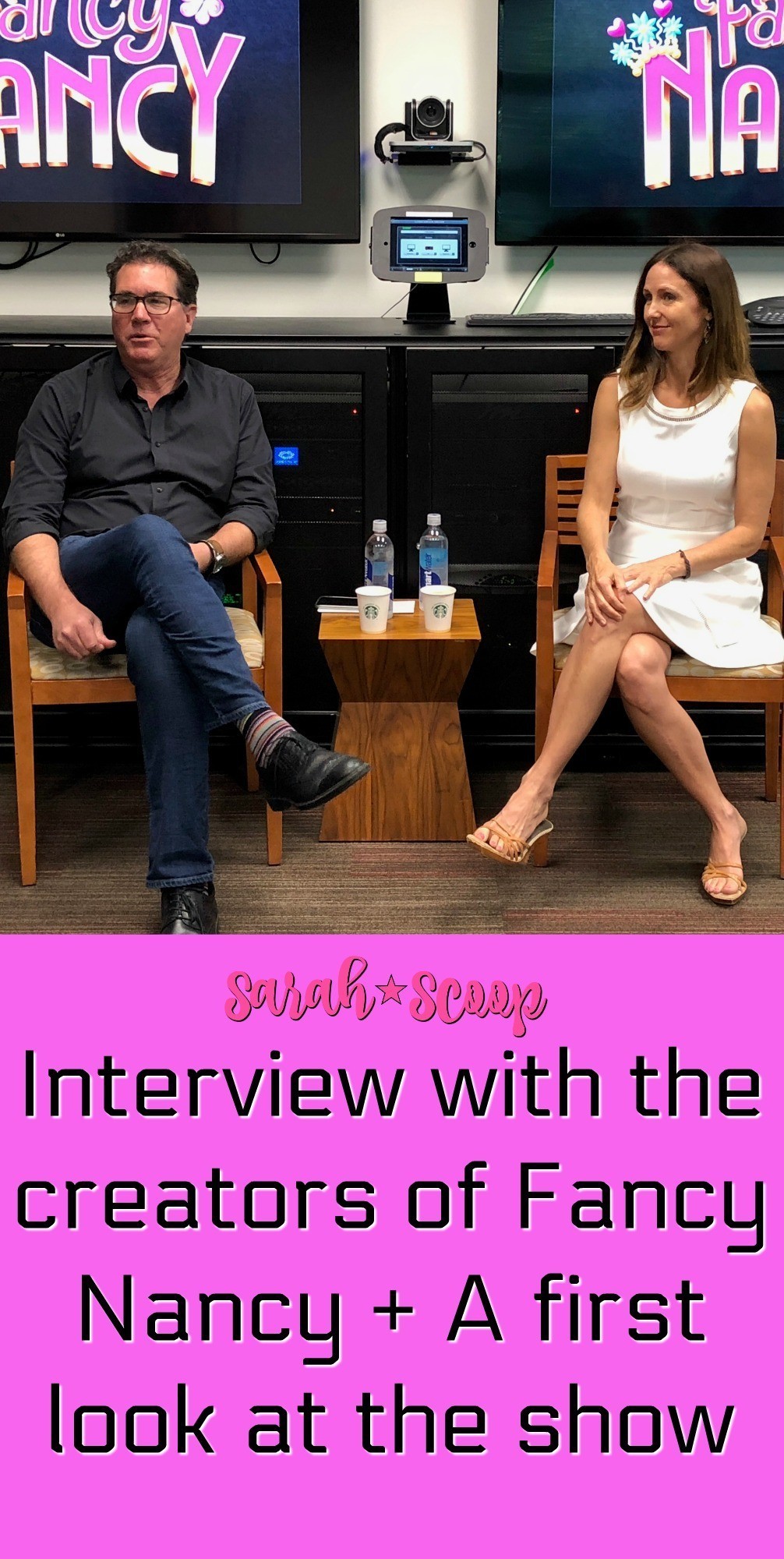