The Latest Scoop on Disney’s A Wrinkle in Time + Trailer

Remember back in school when you had to read A Wrinkle in Time by Madeleine L’Engle? Well, Disney adapted the book into a live-action movie. Disney surprised us during the American Music Awards with the trailer. Get ready for an adventure with Disney’s A Wrinkle in Time. 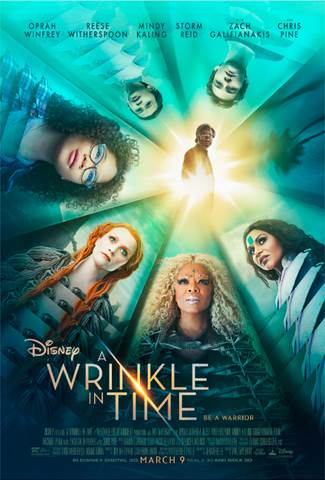 A Wrinkle in Time is about a girl named Meg Murry. Her dad disappeared years ago and it’s up to her to find him. Charles, her brother, and Calvin O’Keefe, a friend, go with her on this quest. They travel across dimensions looking for Dr. Murry. You may remember Mrs. Who, Mrs. Whatsit, and Mrs. Which who help them along the way. 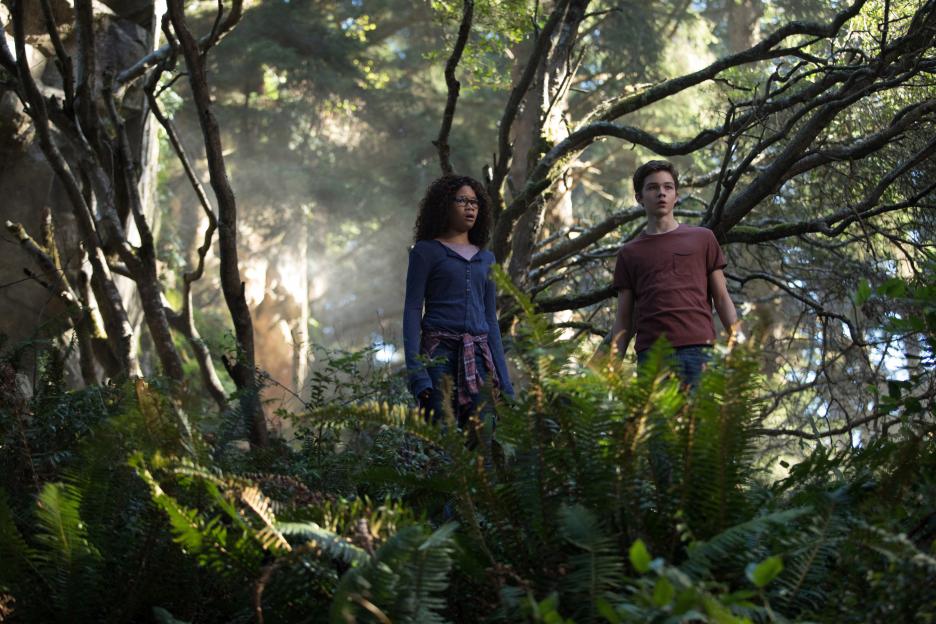 Disney captures the book’s science fiction and fantasy elements. Director Ava DuVernay brings the world of L’Engle to live with her vision. We see Meg doing experiments and explaining dimensions. Literal wrinkles cover reality. Planets and extraterrestrials remind us that this is unlike anything we’ve seen before.

Disney’s A Wrinkle in Time introduces Storm Reid as our main character Meg. Deric McCabe is Charles and Levi Miller is Calvin. As for the adults in the movie? Get ready for Oprah as Mrs. Which, Mindy Kaling as Mrs. Who, and Reese Witherspoon as Mrs. Whatsit. Chris Pine plays the missing Dr. Murry. A slight difference from the book is The Happy Medium, played by Zach Galifianakis. 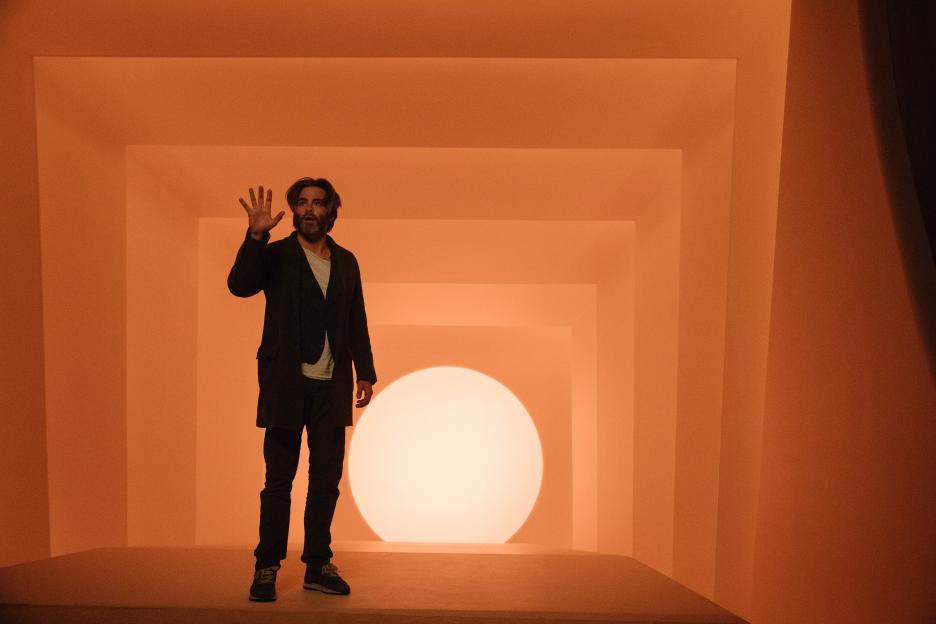 The official trailer is out now! Take a look!

What do you think? This movie is packed with action, adventure, science, and fantasy. Oprah, Mindy, and Reese are practically unrecognizable. You won’t have to wait long for this epic adventure. Disney’s A Wrinkle in Time premieres March 9, 2018.

The Independence Center Holiday Shopping Guide: What to Buy for Everyone On Your List