The Loft Movie – A Must See #TheLoftMovie 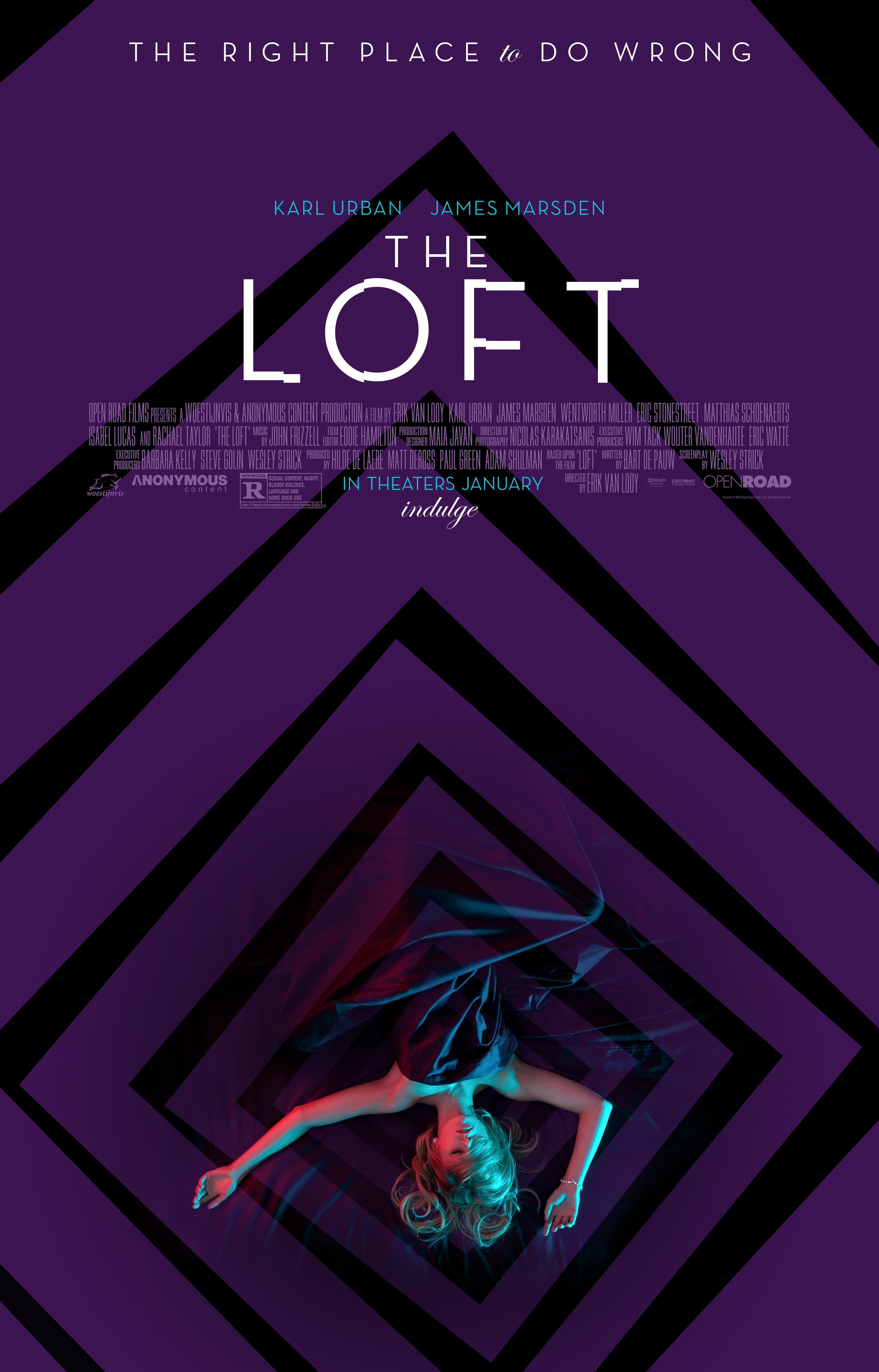 Over the weekend, I enjoyed the opportunity to having an amazing brunch at Hotel Sorella and then go check out the Loft movie.  In my opinion, it is a must see movie.  I have recently discovered that I actually love movies.  I was spending so much time rushing through life that I didn’t realize how enjoyable watching movies can be.  The Loft was an exciting and suspenseful movie that kept my mind questioning what would happen next. 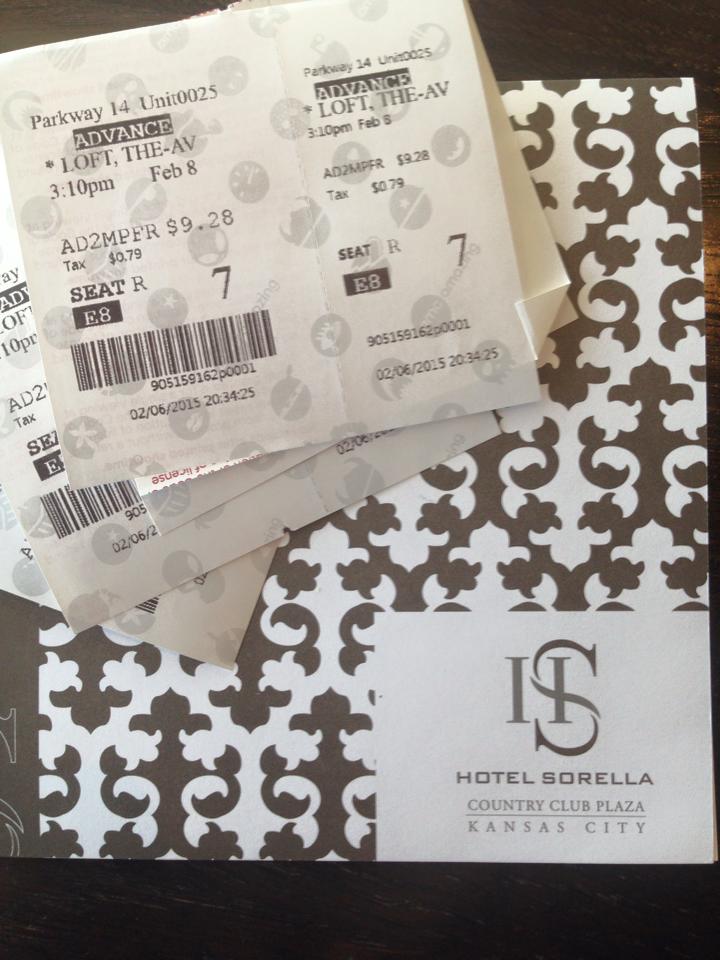 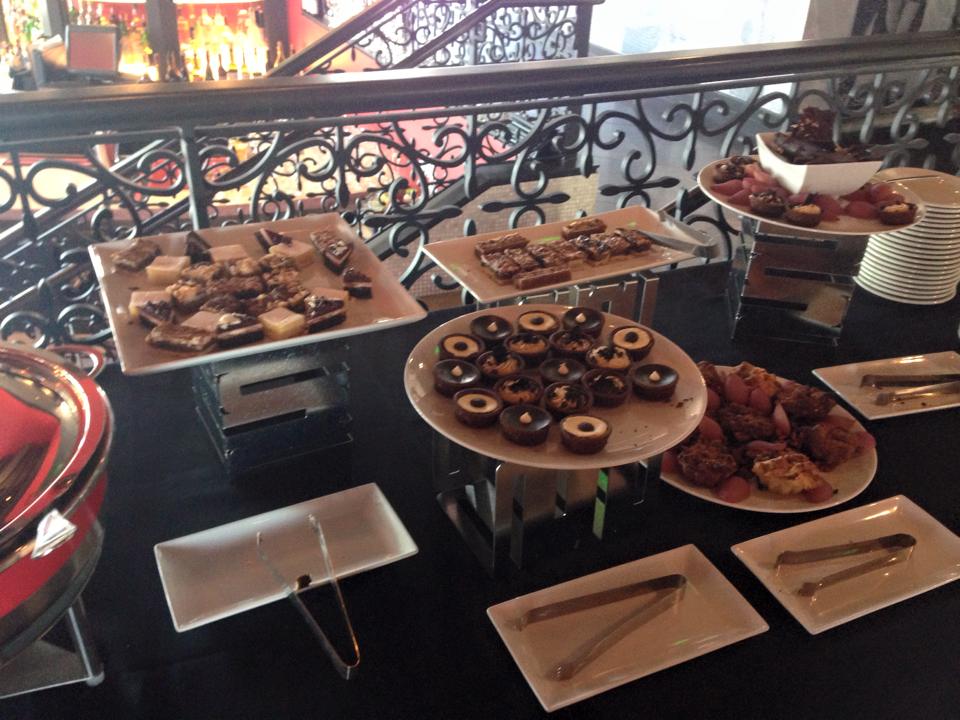 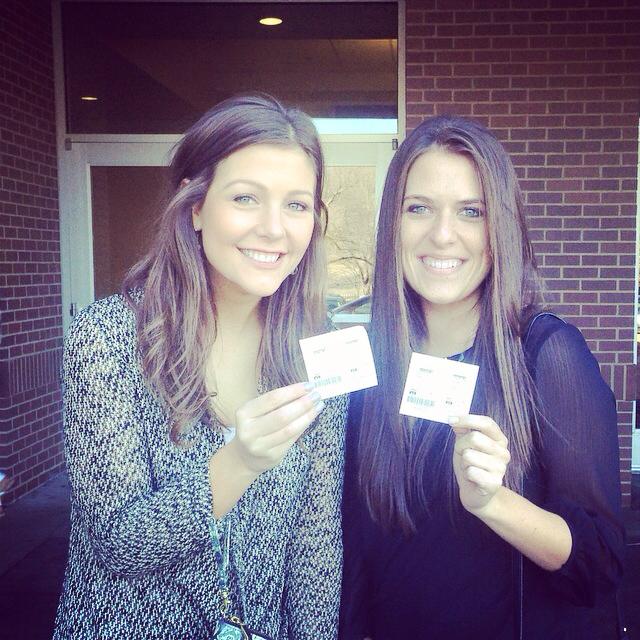 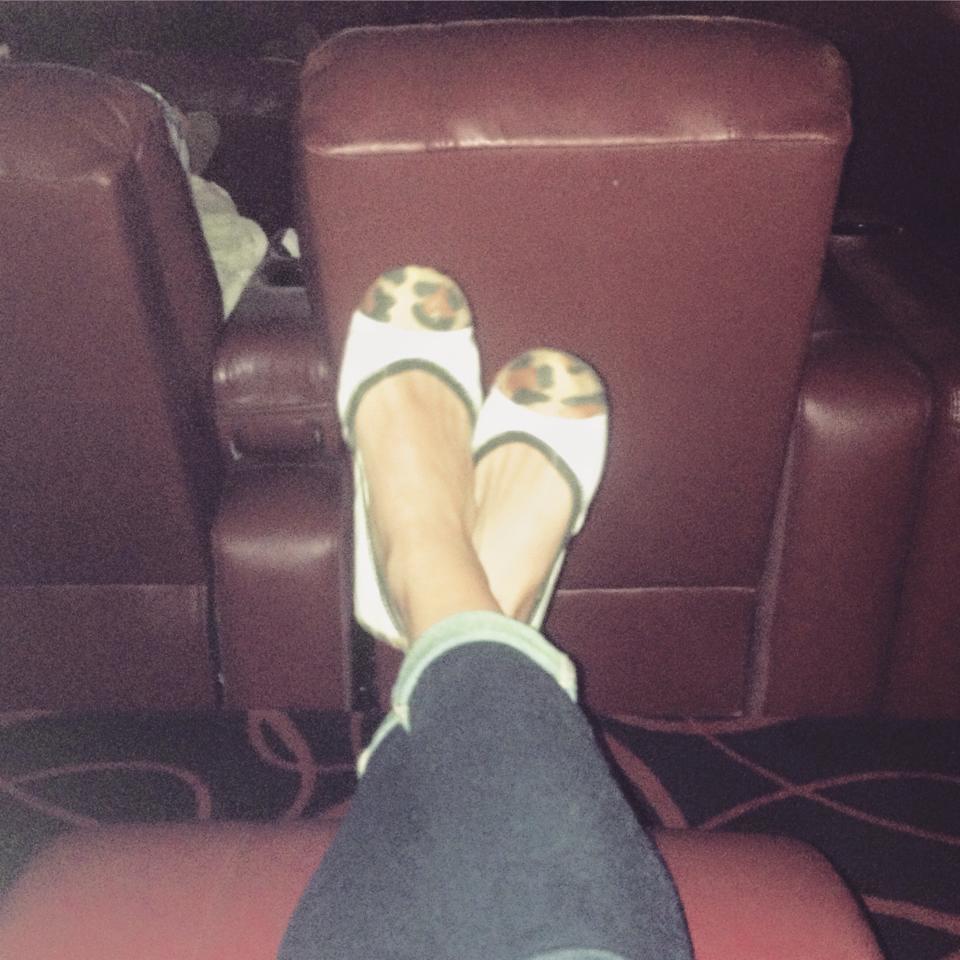 Karl Urban and James Marsden (such a hottie) star in the tense psychological thriller THE LOFT, the story of five married guys who conspire to secretly share a penthouse loft in the city–a place where they can carry out hidden affairs and indulge in their deepest fantasies. But the fantasy becomes a nightmare when they discover the dead body of an unknown woman in the loft, and they realize one of the group must be involved. Paranoia seizes them as everyone begins to suspect one another. Friendships are tested, loyalties are questioned and marriages crumble as the group is consumed by fear, suspicion and murder in this relentless thriller.  It’s in theaters now. 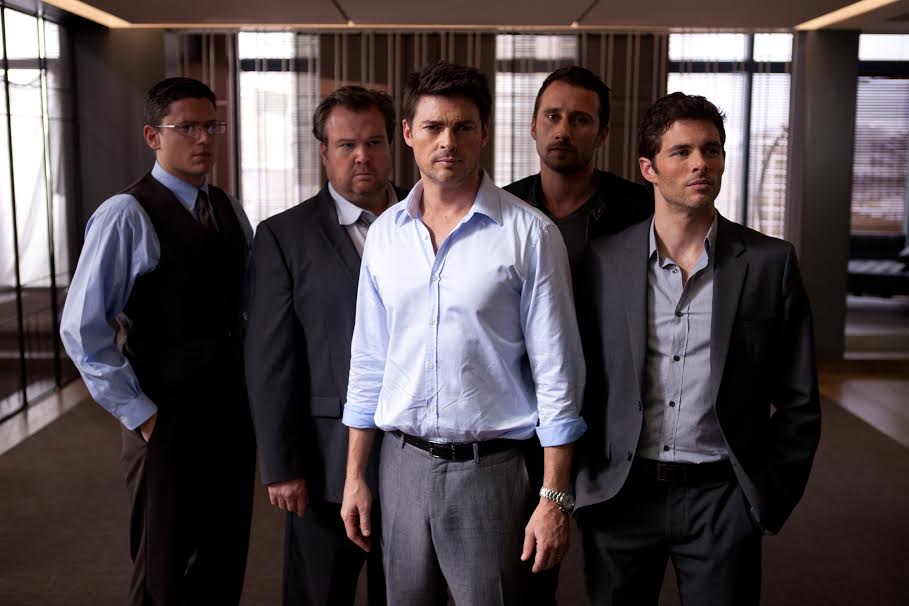 This movie was so good and as an added bonus KCK native and Modern Family star, Eric Stonestreet, stars in the movie.  For more information on the movie check out their website TheLoftTheMovie.com and find them on Facebook.  If you want to do some social media searches just use #TheLoftMovie.