Marvel Studios and Thanos Demand Our Silence – And Yours Too!

Wait, what? Yes. Marvel Studios and the MCU cast want you to keep all spoilers for Avengers: Infinity War far away from fans who haven’t seen the movie.

The #ThanosDemandsYourSilence campaign is Marvel’s attempt to get fans to shush about the movie. Well, kinda. They don’t want you to be completely silent about Avengers: Infinity War. Instead, the goal is to keep things spoiler-free online and in reviews until everyone gets a chance to see it this weekend. Seems easy, right? 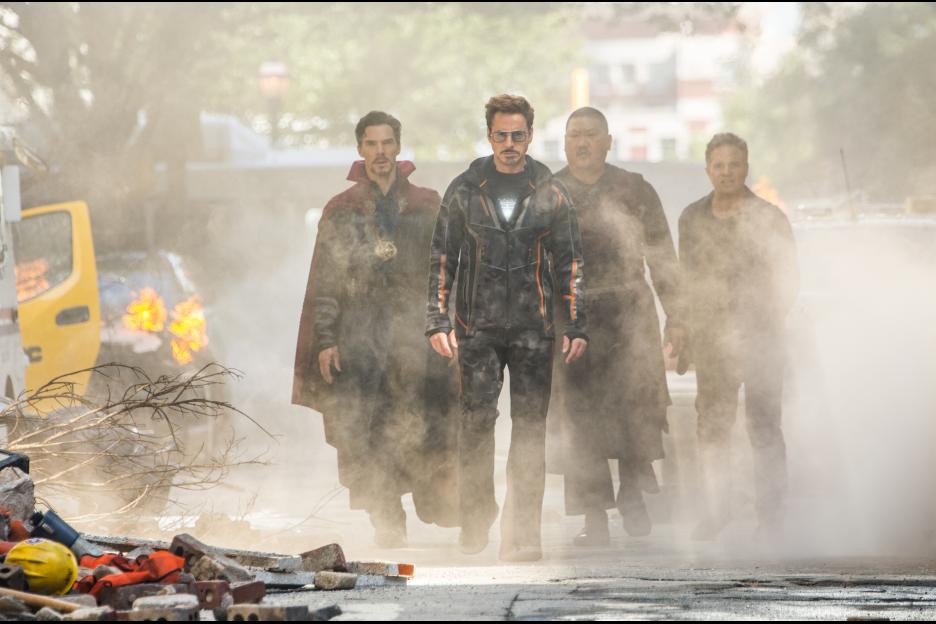 I watched it early Friday morning, and I have to say it’s been so hard to keep mum about this movie. From start to finish, the whole movie is practically one giant spoiler. Even parts I think are minor are semi-spoilers. I want to talk about all of the scenes, quotes, and character interactions. Instead, to keep things silent, I’ll share my spoiler-free take on the film.

There. That’s really all I can say without accidentally spoiling things. Avengers: Infinity War made the first two Avengers films look conflict-free. I’ll also say that the other movies from MCU lead up to this one in a great way. The callbacks and references happened, but not always in the way I expected. I want to say more. I want to be less vague, but Thanos demands it. After seeing what he can do, I definitely don’t want to cross him!

In the meantime, Marvel released a featurette to give fans a look into the Avengers and their journey to Wakanda.

Finding it hard to keep silent? Check out the featurette!

Hate Reading? We Can Help Change That!

The 4 Best Types of Music-Themed Movies