It’s been 10 years since Marvel Studios introduced us to a universe full of action and adventure! In honor of their 10th Anniversary, Marvel announced a week-long film festival. All 20 Marvel films will be screened in IMAX across the country. 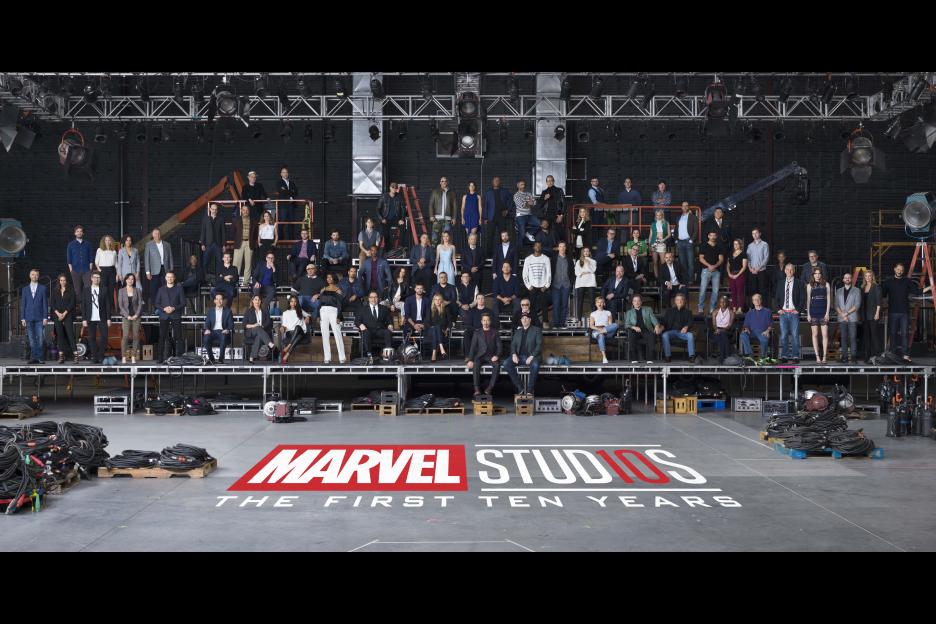 The festival kicks off Thursday, August 30th with a screening of Iron Man then continues in order of release. The films screened on September 4th focus on the origin stories of characters such as Spider-Man and Black Panther. The following day focuses on our favorite team-ups in Guardians of the Galaxy: Vol. 2, Captain America: Civil War, and both Avengers films. Fans can cast their vote on the Twitter poll posted by @IMAX or @MarvelStudios for the two movies to be screened on the last day, Thursday, September 6th. 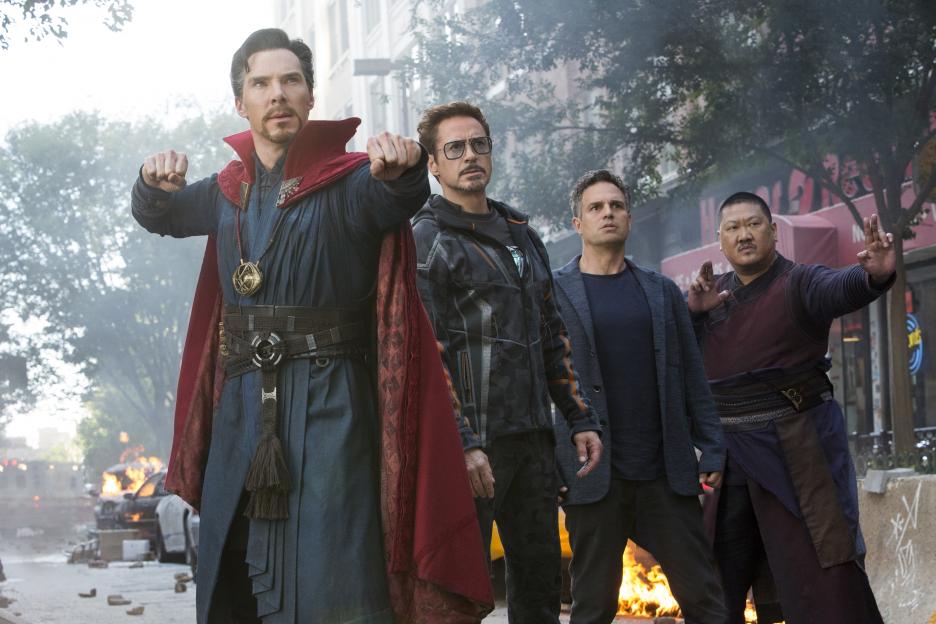 What makes this festival even more historical is that this marks the first time Iron Man, The Incredible Hulk, and Captain America: The First Avenger will be on an IMAX screen! No matter who your favorite superhero is, the Marvel Studios 10th Anniversary Film Festival gives every fan the opportunity to indulge in all 20 films.

It’s the 10th Anniversary of @MarvelStudios and we’re celebrating. For the first time ever, you can experience all 20 films from the MCU, only in IMAX. Secure your seat: https://t.co/uSgd30TFqL pic.twitter.com/lopaGKV6Qh

IMAX is the perfect way to watch every Marvel action-packed film. In this ultimate movie-watching experience, fans are right in the center of the action itself. There’s no better way to celebrate 10 years of our favorite superheroes! Be sure to head over to @IMAX or @MarvelStudios to vote for your favorite film!

Time’s Up for TikTok
Exclusive Interview: Jasmine Goode From The Bachelor
‘The Sinner’ Season 3 on Netflix: Why Jamie Burns Is More Privileged Than Free-Thinking
Did You Know That Whitney Houston is Disney Royalty?
entertainmentMARVELmarvel studiosMovies
0 comment
0
FacebookTwitterPinterestEmail