A Movie Review for “Logan” 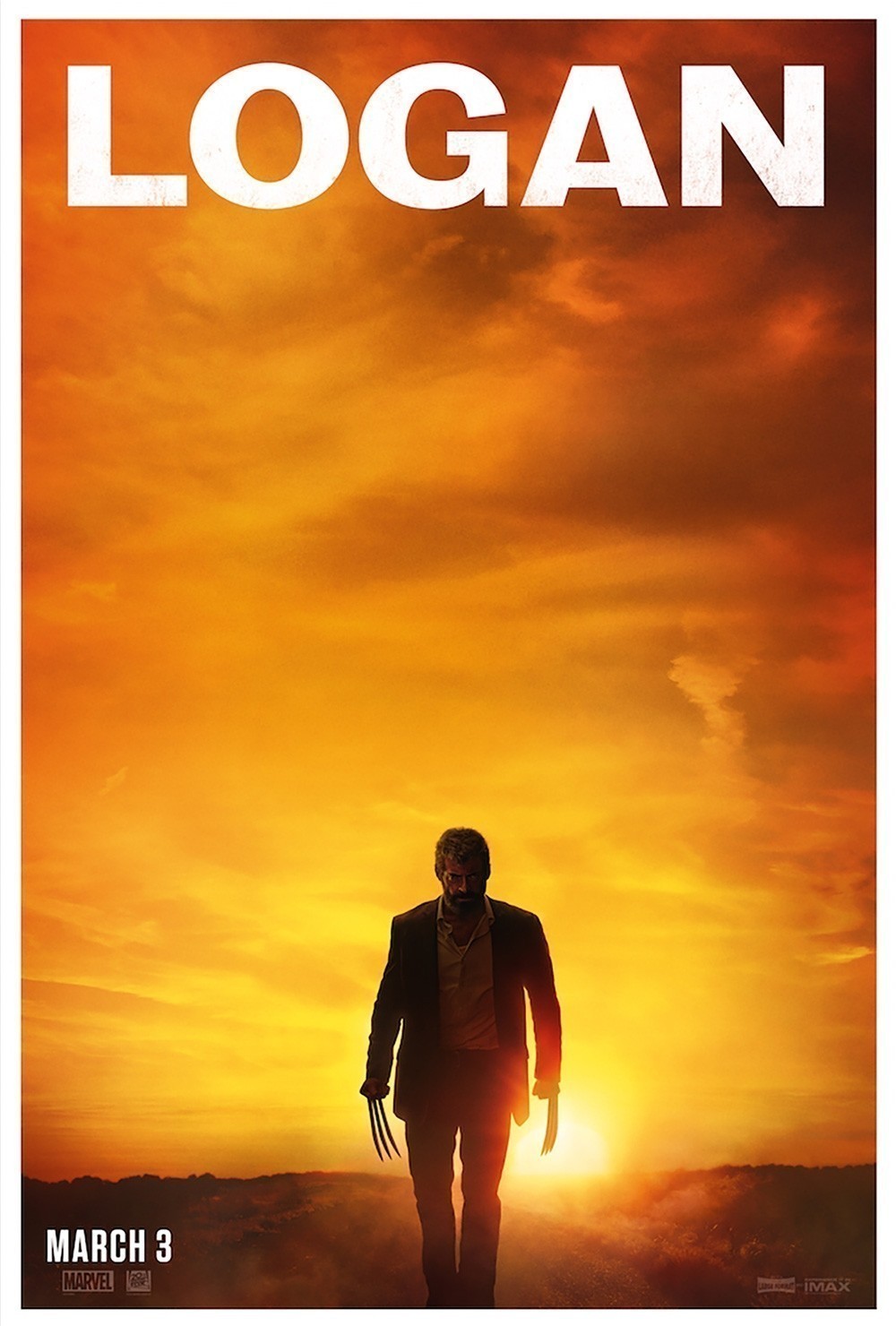 I haven’t always been a big super hero fan. However, when I saw the Logan preview I was intrigued by the little girl and how she could possibly fit into the plot. I ended up really enjoying the story of this movie and it was more than just an action movie!

This movie started off fast paced with a lot of action and kept a good pace throughout. The actions scenes were intense and many watchers couldn’t stop raving about the amazing scenes with gore and blood. Personally I’m love a good action movie, just not the fighting part that comes along with it. The story line of this movie made me actually enjoy the action scenes even more. I was kept on the edge of my seat the whole time wondering what would Wolverine do next.

This action movie has a bit of comedy, love and heartbreak mixed in throughout. The Wolverine develops a strong connection with characters throughout this film that you wouldn’t believe he could at the beginning of this film.

Each character had a unique power or talent in this film. I debated with movie watchers afterwards on which character’s power we would rather have. I find it interesting how each character developed and filled a specific, needed role. 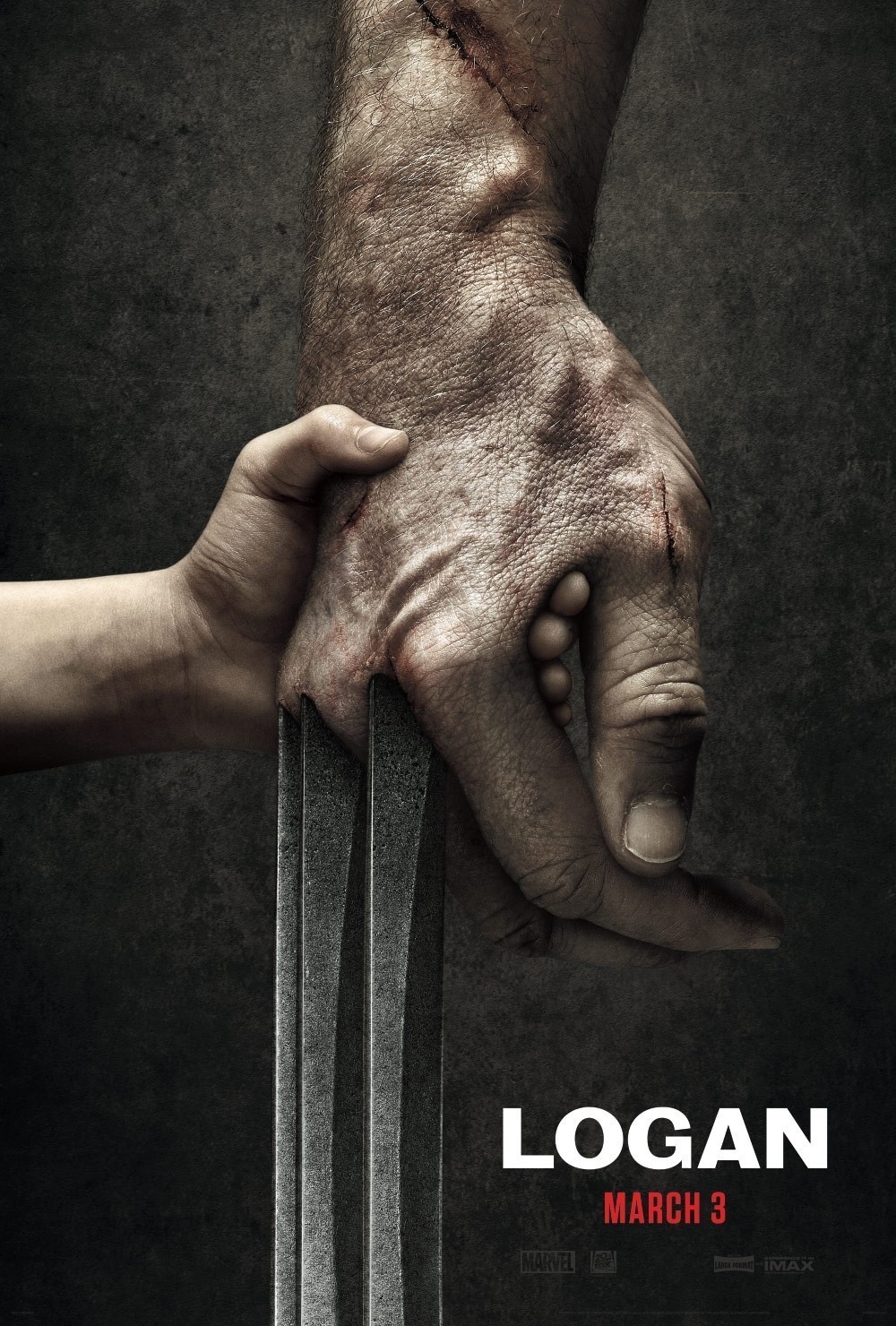 I also really enjoyed seeing this strong female, child, lead character. Not often do you see a young girl being leads in movies (especially not action movies). Even when she wasn’t talking, this character controlled my attention. She was funny, strong, and a great character throughout.

This would qualify as a great date night movie every boyfriend/husband would love to see or just a movie with your best friends, even your family! Logan definitely lives up to other X-Men films. I think people will be shocked by the ending as well. It was a great action film with a great plot line.

Side note for you, there is no post-credit scene so do not feel the need to stay after. 😉

Logan hit theaters on March 3, have you seen it yet?!

THE SMURFS are Coming to Kansas City TODAY!

Julien Farel Shares Secrets of Being a Hairstylist...