I still have so many fun posts to bring you from my trip to LA for the Pete’s Dragon world premiere.  Today its another interview post.  Don’t forget to check out my interview with Bryce Dallas Howard.  I got the chance to interview Oakes Fegley & Oona Laurence.  They both play the children roles in Pete’s Dragon. 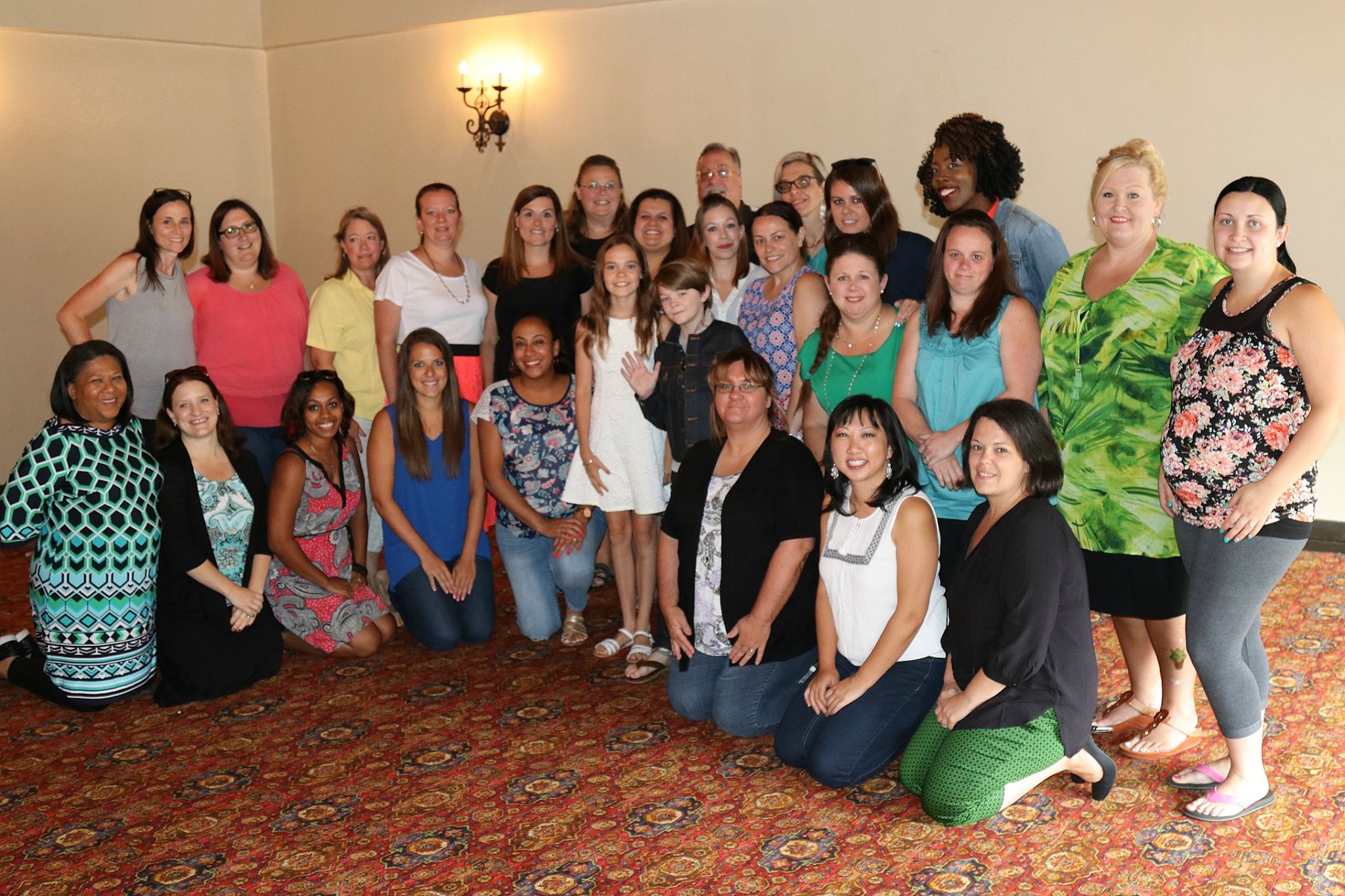 Oakes plays the lead role of Pete in the movie and Oona plays a young girl, Grace.  Oakes character is a 10-year-old orphan who says he lives in the woods with a giant, friendly dragon.  The dragon is of course, Elliot. With help from a young girl, Natalie (Oona Laurence), together they form a friendship.  This friendship clearly became a real life one, as well.  These two were a pleasure to interview.  I am always amazed by seeing children so passionate in what they are doing.  It is truly amazing that they get to pursue their dreams at such a young age.

Check this Q&A with Oakes Fegley & Oona Laurence below.

How did you deal with the dragon being almost completely animated?

Oaks: It was pretty tough at first because a lot of the time the dragon was just a pole with a tennis ball on the end.  It was kind of difficult to imagine that it was a dragon.  I think as time went on, we all got used to it.

Oona: It was like a tennis ball on a stick or a piece of tape on the wall as an eye line.  You had to imagine that it’s a dragon. It gets easier and easier as you get used to it.  At the beginning it was kind of challenging, and it was definitely hard.

Did you see the original movie before making the remake?

Oakes: They’re completely different. It wasn’t a matter of preparing with the other one. I truly hadn’t seen it. I didn’t see it before we had filmed. I watched it after and I’ve seen it a couple times since then. 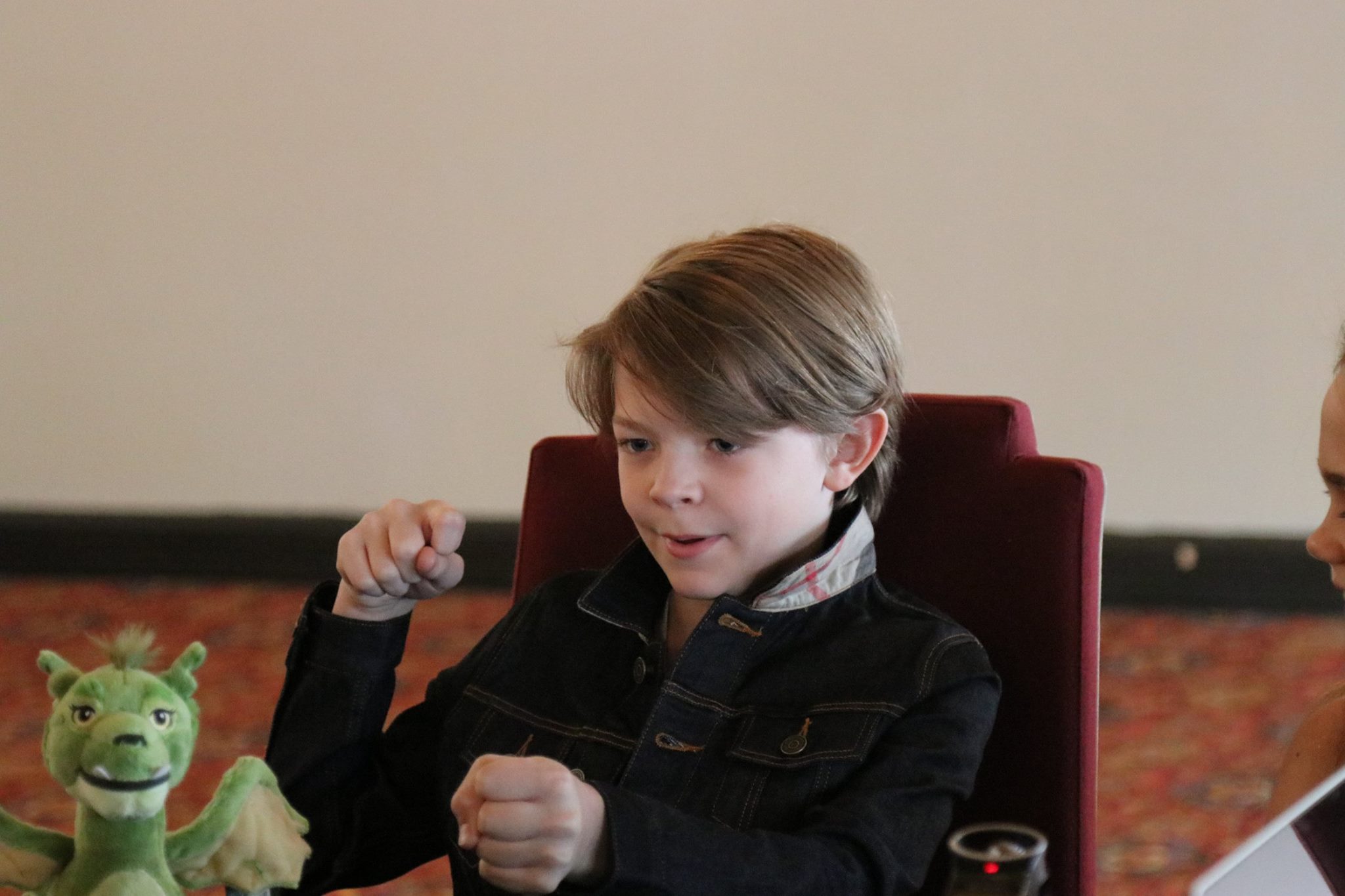 What was it like doing all of the stunts?

Oakes: We did stunt training before we started filming. We felt safe with all the stuntmen and all the stunts that we did. We had a ton of fun and felt safe while doing it. It was really cool.

How did you end up receiving your roles in the film?

Oona: We did the audition and then I think I did another audition. Then, I ended up doing a chemistry read with Oakes.  It was kind of just like that!  Whrn I found out that I got it, I was like, “Oh my god!  I’m going to New Zealand!”

Oakes: Same sort of thing… I went through three auditions and then I had the chemistry read after that.

What was your reaction after receiving the news once that you had gotten the part?

Oakes: I was actually at school and my parents were on the couch.  I had just walked back from the bus stop and then they told me I got the part. I was really happy!

What was your favorite part about New Zealand?

Oakes: It’s just a beautiful and luscious place. There’s so much to do there, too.  It was great.  When we had free time we would go do all the touristy stuff.  The people are so nice. At the end of it, my mom was like, “We have to move here!”

What do you think kids will learn from watching this movie?

Oakes: Just for them to know that family is very, very important.  You can’t give up on family because they are there for you whenever.

Oona: I would say the same thing.

Oakes, did you grow out your hair for the film or was it fake?

Oakes: They wanted me to grow it out as long as I could, but I couldn’t get it much longer than this. They ended up putting extensions in. They were permanent extensions, so I couldn’t take them out at night.  I had to get used to having really long hair and I didn’t really like it.  It’s fine, because once I took them out, I was like, “My head is so light!”

What were your thoughts when you saw the finished product and you watched the movie in its entirety?

Oakes: I think seeing the dragon. (They) gave us rough drafts of the dragon, but we had never seen it in full.  I think when we both saw it, we were both like, “Oh my god, this is amazing!  Like, how did they put this together?” It looks so real.

Oona: Watching the trailers and seeing the dragon for the first time… I mean, it was incredible.  It was just incredible. 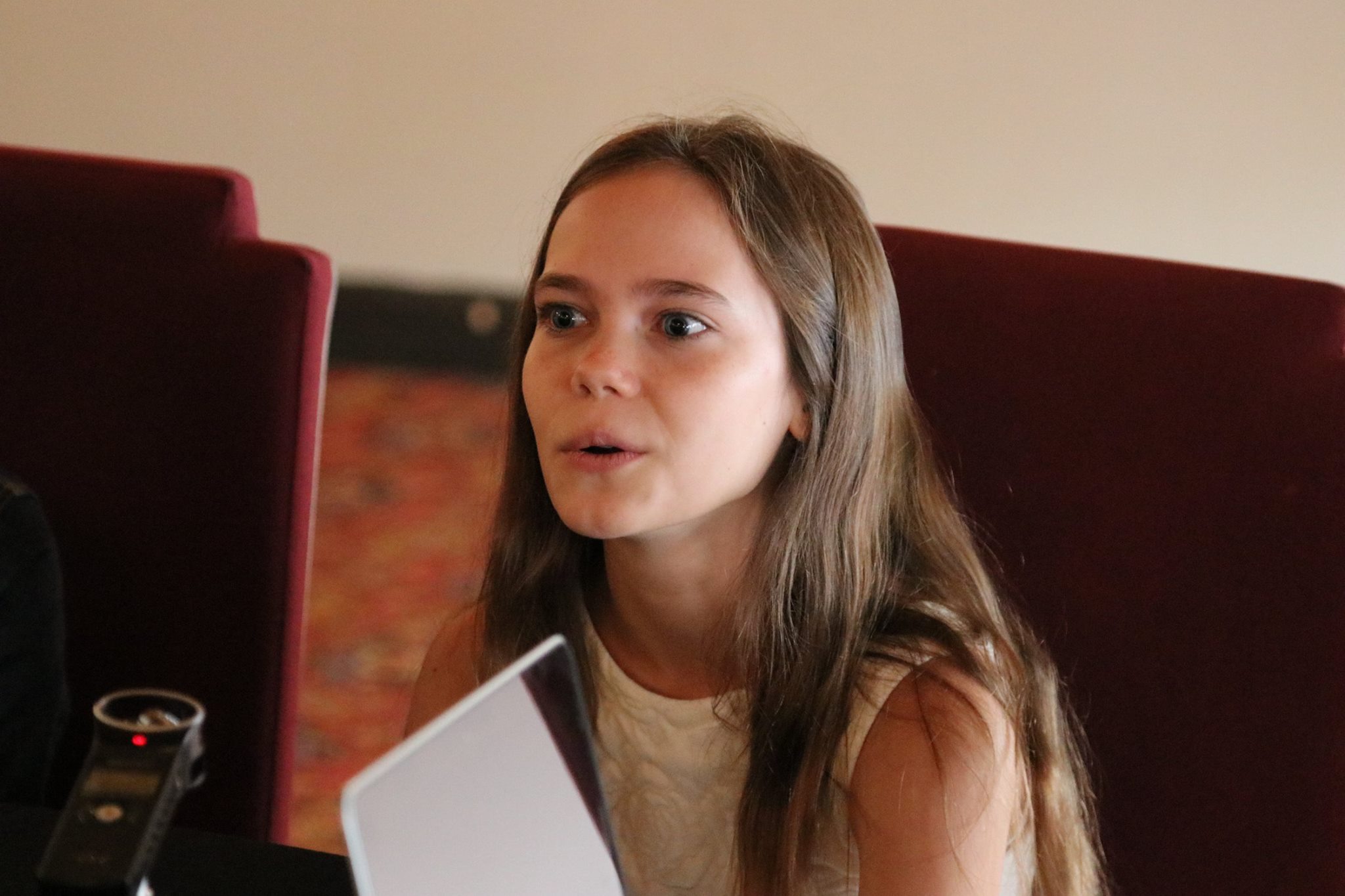 Do you remember an extra special moment from filming?

Oakes: I had a lot of extra special moments. My driver, Shane… We were always doing stuff outside of filming and he was just so nice. I really miss him.

Oona: I guess doing the stunts were really fun, too.  I don’t know if that counts as a special moment, but it was really cool to do those.

What was the most challenging scene that you had to do?

Oakes: The most challenging scene is probably the scene where I have to leave Elliot because I was crying about a green screen leaving me.  I had to imagine that the tennis ball was going (away).  It was kind of hard and after I had filmed the set a couple of times, I was just laughing.  Like, I couldn’t stop laughing.

What are your favorite Disney movies?

Oona: The Lion King would be my favorite because it makes me cry every single time.

Oakes: Yeah, maybe The Lion King.  But also, I like the old Jungle Book a lot… The animated one.  I just really like that one.

"Dirty Dancing" May Be Getting a Sequel
The Scoop on LOVING and How the Movie Inspired New Emojis
MTV's Jenna Compono Shares Details on The Challenge, Friendships and Good Karma
The Scoop on Author Rob Buyea
celebritiesdisneyentertainmentmovieMoviespete's dragon
0 comment
0
FacebookTwitterPinterestEmail

About To Get Married? Make Time For These Tasks!

Should We Be Worried About Britney Spears?