Recapping The Rise Of Melissa McCarthy

Melissa McCarthy is undeniably one of the hottest women in comedy these days, and ironically enough it might be thanks to her portrayal of a man. In 2017 McCarthy has exploded on Saturday Night Live in the role of White House press secretary Sean Spicer in one of the funniest sketches the show has seen in a while. Most recently a blooper real of McCarthy in the role has taken the internet by storm and she’s even been seen riding the famous press podium around the streets of New York! 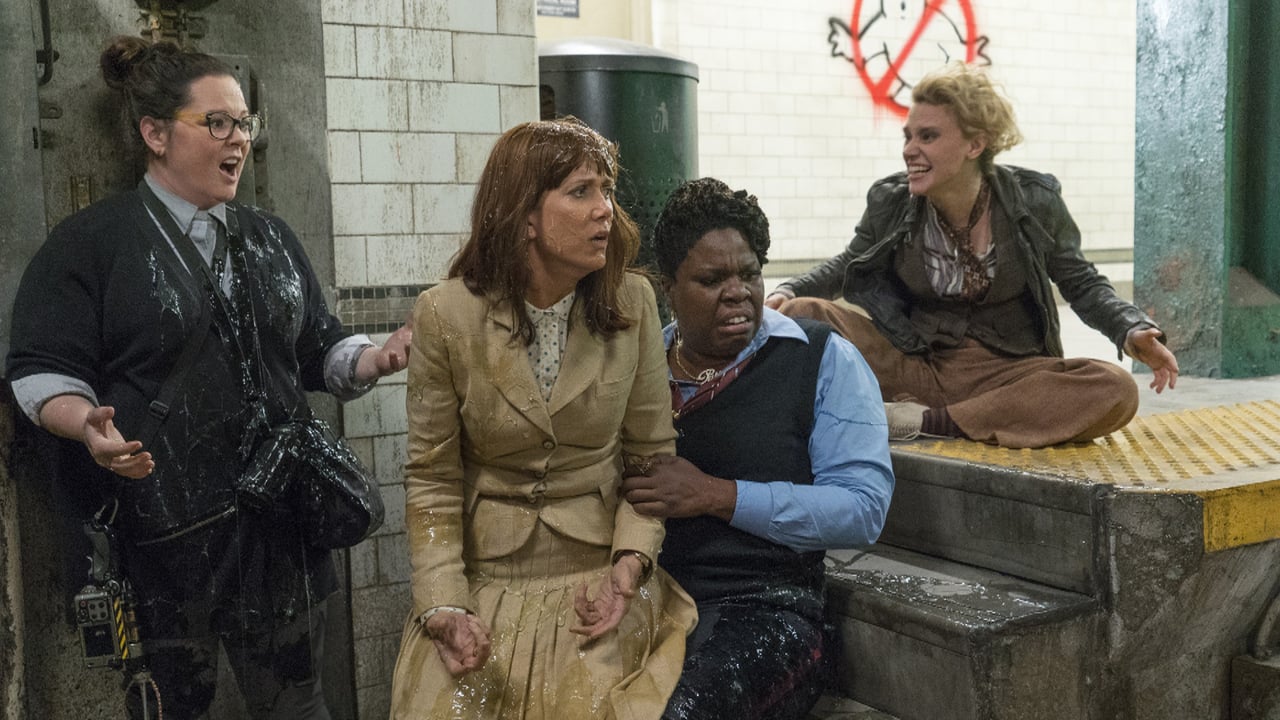 How exactly did we get here though? McCarthy has been on the comedy scene for well over a decade, though her real rise to prominence occurred when she started to gain recognition for her role as Sookie St. James on Gilmore Girls. She wasn’t the main focus of the series but she was a prominent character, and over the years she became a fan favorite. Hardcore McCarthy fans might remember this as some of her best work—but to a lot of more general comedy fans who might not have delved into Gilmore Girls, the show looks more like a launch pad for the career that was to follow.

It was 2011’s Bridesmaid from Judd Apatow that really helped McCarthy to work into the mainstream. Apatow and his almost entirely female cast were credited with starting a new era of female-driven comedy, and the movie itself has become a sort of pop culture symbol of its own. It’s even broken the mold by lending its likeness to an online game developer known for releasing licensed slot reels based on popular movies and more. The popularity of the movie has been able to reach an even bigger audience in a world usually reserved for epic superhero movies. It speaks volumes for just how big bridesmaids really was, and how it helped to open the door for even more female-led “gross out” comedies like The Bachelorette and Rough Night.

But it’s not just a fan favorite. The movie also got a great deal of critical acclaim, and much of it seemed to revolve around McCarthy. It was nominated for a Golden Globe for Best Motion Picture (in the musical/comedy category), and Kristen Wiig and Annie Mumolo were nominated for a Best Original Screenplay Oscar—a rare honor for a comedy these days. Overshadowing both of these prestigious honors was the unexpected and celebrated nomination of Melissa McCarthy for Best Supporting Actress. McCarthy’s role, in case anyone needs a reminder, was crass, ridiculous, and completely over the top. It was almost like imagining Chris Farley getting a nomination for Tommy Boy, or John Belushi for Animal House. And it launched McCarthy to a new level of stardom.

The actress’s biggest role since Bridesmaids has been on Mike & Molly, where she plays Molly Flynn and has been the subject of praise from critics. She won an Emmy for her work on the show in 2011, the same year that Bridesmaids was released, which makes it easy to track her rise to stardom to that year. What’s interesting is what has happened since then.

This all isn’t to say that McCarthy hasn’t had a few misses when it comes to roles. While smaller parts in bigger comedies like This Is 40 and The Hangover Part III have done well for her, some of the projects she’s starred in have flopped. Critics considered The Heat, Tammy, and The Boss as mediocre at best, and all were vehicles for McCarthy to do her thing. The truth is that a lot of comedy actors wind up with some duds thrown in among the hits. It’s not always easy to tell what will keep audiences laughing, and sometimes a comedian gets asked to double down on certain tendencies, often to the point of overplaying them.

What’s important in a comedian’s career is whether or not he or she can bounce back from these kinds of duds, and that’s what makes McCarthy’s turn as Sean Spicer so impressive. This parody came out of nowhere, and McCarthy proved to be the perfect figure for the moment. Her caricature of one of the most mocked people in the American public in 2017 displays pure comedic genius, with only hints of her typical, familiar style thrown in. And it’s given her career a boost the likes of which most comedy actors can hardly dream.

10 Must Visit Zoos in the United States