NEW SCOOP
“Mulan” Director Tony Bancroft Reveals Thoughts on the...
Dillon Forte Talks Eco-Friendly Products + Tattoos on...
What You Should Do to Protect Your Most...
Which Umbrella Academy Character Are You?
10 Hallmark Movies to Celebrate the Start of...
7 Products Under $20 You Need for Your...
How TikTok Star Robert E. Blackmon Aims to...
Trendy Wellness Ingredients You Need In Your Pantry
How Obsessed with Psych Are You?
Does Having A Better Kitchen Make You A...
BooksInterviews

The Scoop on Author Rob Buyea

Rob Buyea is a children’s book author who is famous for his Because of Mr. Terupt book that evolved into a full-on series! He also has another book called The Perfect Score that is just as great. All of his novels follow kids as they deal with real-life problems. What makes Rob’s stories unique is that they’re told from multiple perspectives, not just from the view of one single protagonist.

Rob, a former teacher himself, loves writing for children. Beyond that though, children love reading his books! I had the opportunity to sit down with Rob and ask him some questions about him, his writing process, and where he sees himself going from here. Check out the interview below! 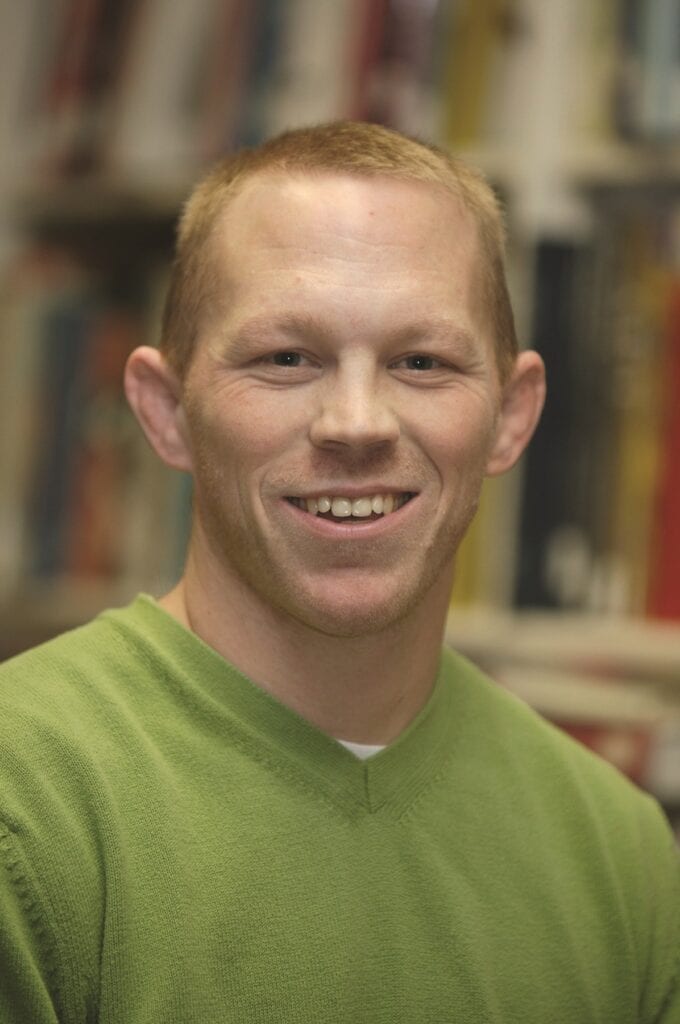 I spent six years teaching elementary school, after which I spent seven years teaching high school biology at an independent boarding school. I was also coaching wrestling during that stretch. Now I’m working as a full-time writer, traveling the country to visit schools with my books.

When did you realize you had a talent and a passion for writing? What inspired you to be a writer?

It was my former fourth grade students who first got me excited about writing. I started writing so I could be a better teacher of writing. I was writing short stories so I could share with my students, be a part of the writing community in our classroom, and have examples of different techniques and strategies to show them. So, it was because of my fourth graders that I got busy thinking about stories more and more and then there was a day when I got hit by an idea that excited me so much it made me want to write a book. That was when I became passionate about writing. I appreciate you saying I have a talent for it, but the truth is my novels have way more to do with hard work than talent.

Your first book, Because of Mr. Terupt, follows kids as they start the fifth grade. That evolved into a series. Can you tell us a bit about the series as a whole and why you were inspired to write it?

My books are written from multiple perspectives. In the Mr. Terupt series I have seven kids (a mix of boys and girls) who take turns telling you about the excitement, the mischief, the projects, and the struggles they face each school year. At the center there is this incredible teacher, Mr. Terupt.

I worked hard when I was a teacher. I tried a lot of things and did my best for my students and had so much fun with them. I tried to be Mr. Terupt. That was my goal. I think when you’re passionate about something, it can lead to you wanting to write about it.

You have another book outside of the series called The Perfect Score. Can you tell us about that novel and why you were inspired to write it?

The Perfect Score is a sixth-grade school story featuring a new cast of characters (a mix of boys and girls) who take turns telling you about their year. The kids find themselves in the same after school program for all different reasons. They’re not necessarily excited about the program—or each other.  But it’s through their work in the program, in addition to happenings in and out of school, that the kids ultimately find themselves in a very tricky situation where they wrestle with the question of right versus wrong. Is it okay to do the wrong thing, if I do it for the right reasons? And should I listen to my heart or my brain?

Do you prefer writing for kids versus teens or adults or do you see yourself branching out someday?

I’m not opposed to writing for teens or adults. Maybe one day I’ll try, but for now I’m working on middle grade stories. Kids are full of hope and optimism. I love that. But I’ll write anything as long as I’m passionate about the idea and the characters.

You are also a dad! As a father, do your kids inspire your stories?

Yes, my children have influenced my stories. There is a scene in Part III of Saving Mr. Terupt that involves the magic 8 ball. That idea came to me when I found them goofing around with a magic 8 ball in the grocery store. My oldest daughter is a type 1 diabetic, which is something else that comes up in Saving Mr. Terupt. In my newest book, The Perfect Score, my character, Randi, is an accomplished gymnast, which is the sport my younger two daughters are involved in.

It’s a mess. Revising is most of my work by far! Generally, I have my characters in mind, and there are several scenes that I’m very excited about, but I definitely don’t have it all figured out. I jump in and get going, and as I write I learn more about the characters and I continue to come up with ideas which just means I need to go back and do it all over again in order to get it right. Writing is rewriting.

Which writer has inspired you the most and why?

I’m inspired by every great book that I read. Reading is a big part of my job. Nobody but a reader becomes a writer. That was something I first heard the author, Richard Peck, say. He was an inspiration.

I did not like reading as a kid. I never thought I’d become an author. While I was a strong student, I was most excited about sports, wrestling especially. But believe it or not, it’s the things I learned from wrestling that help me the most as an author.

Your career seems boundless. Where do you see yourself going from here?

I hope to write until I die. We’ll see how many books that turns out to be.

Do not be afraid of failure. Write from the heart. And do not get stuck on one idea.

What do you want kids to learn most from your novels?

There isn’t any single takeaway or message in my books. Rather, my stories are full of important things for kids to think about and talk about. I hope those conversations happen. If I had to pick a single word that I hope readers grow to better understand and appreciate, the word would be empathy.

“The largest room in the world is the room for improvement.” I read that on the back of someone’s t-shirt when I was a young kid at wrestling tournament. 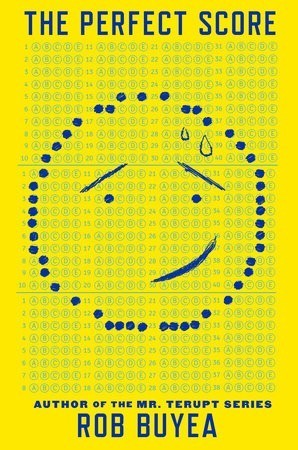 6 Books That Need To Be Turned Into...

5 YA Books You Definitely Should Read This...

Review of Every One of Donna Tartt’s Novels

5 Emotional Books To Read That Will Change...