The Scoop on Disney’s “Descendants 2” Movie

While I was in LA recently I had the chance to interview some of the cast members Disney Descendants 2, those interviews will be coming your way in the near future.  Anyways, I had the chance to get the scoop on the sequel to Disney’s hit movie the Descendants.  I’m excited to share more details with you about Disney’s Descendants 2.  I am happy to report it looks amazing.  The fun adventures of the Villain Kids continues on Friday, July 21 at 8pm est. 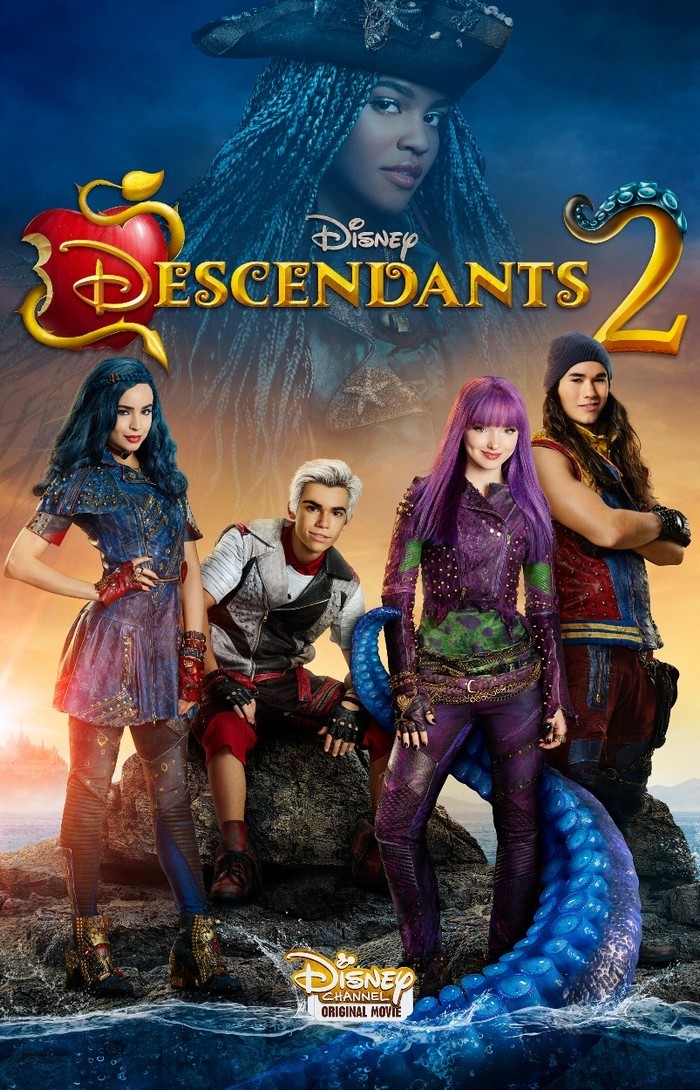 In “Descendants 2,” the story deepens as the Villain Kids (AKA “VKs”) – Mal, Evie, Carlos and Jay – continue to try to find their place in idyllic Auradon. When the pressure to be royal becomes too much for Mal, she returns to her rotten roots on the Isle of the Lost where her archenemy Uma, the daughter of Ursula, has taken her spot as self-proclaimed queen of the run-down town. Uma, still resentful over not being selected by Ben to go to Auradon Prep with the other Villain Kids, stirs her pirate gang including Captain Hook’s son Harry and Gaston’s son Gil, to break the barrier between the Isle of the Lost and Auradon, and unleash all the villains imprisoned on the Isle, once and for all. 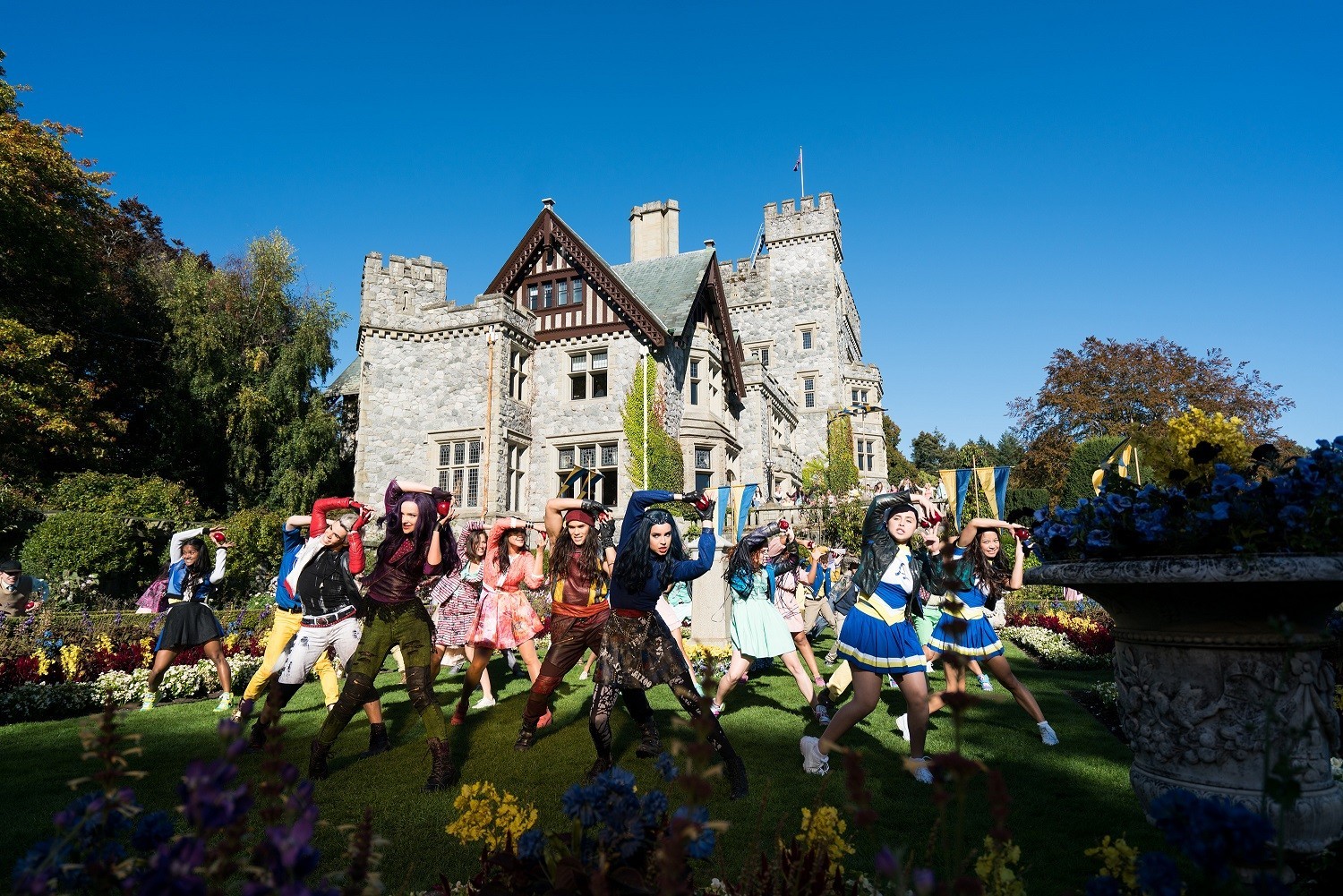 Disney’s Descendants was the fifth more watched movie in cable television history with 12.2 million total viewers and Descendants 2 just might break that record!

The special two-hour telecast “Disney Channel Presents the 2017 Radio Disney Music Awards” that aired yesterday included world premiere of the “WAYS TO BE WICKED” music video from “Descendants 2”.  Watch it again below!

About “Ways to Be Wicked”

“Ways to Be Wicked” is the high-energy pop rock anthem performed by our Villain Kids (aka the VKs) – Dove Cameron, Cameron Boyce, Sofia Carson and Booboo Stewart – which opens the movie “Descendants 2.” The song is produced by Sam Hollander and Josh Edmondson who wrote the song with Grant Michaels and Charity Daw. “Ways to Be Wicked” is the FIRST music number released from the movie.

To learn more about the “Descendants 2″, check out the official trailer, visit the website and connect on social media:

How to Find Your Own Voice While Blogging

Get the Scoop on The 48th Symphony Designers’ Showhouse