new scoop
A Patriotic Act is Educating Yourself
Why Eliza Is The True Hero Of “Hamilton”
Hamilton and Its Relevancy Today
“Good Boys” is Hilariously Raunchy – Movie Review
A ‘Dear Evan Hansen’ Movie Is In The...
Best Tweets About Hamilton Coming to Disney+
Refreshing Lemon Loaf Recipe
3 Quick Up-Dos To Do In Less Than...
Top 5 Movies of 2020 (So Far)
Community Parody Episodes – 10 That You Need...
Disney

While I was on my trip for D23Expo I got the opportunity to attend the Lion King panel discussion.  It was such an amazing experience. I saw the voices of some of my favorite characters from the Lion King come to life on the stage.  It was full of one celebrity appearances and great conversations.  Producer Don Hahn and Co-Director Rob Minkhoff moderated the panel and gave us the scoop on all things Lion King with guests Mark Henn (animator) Ernie Sabella (Pumbaa), Whoopie Goldberg (Shenzi), and Jim Cummings (Ed the Hyena). 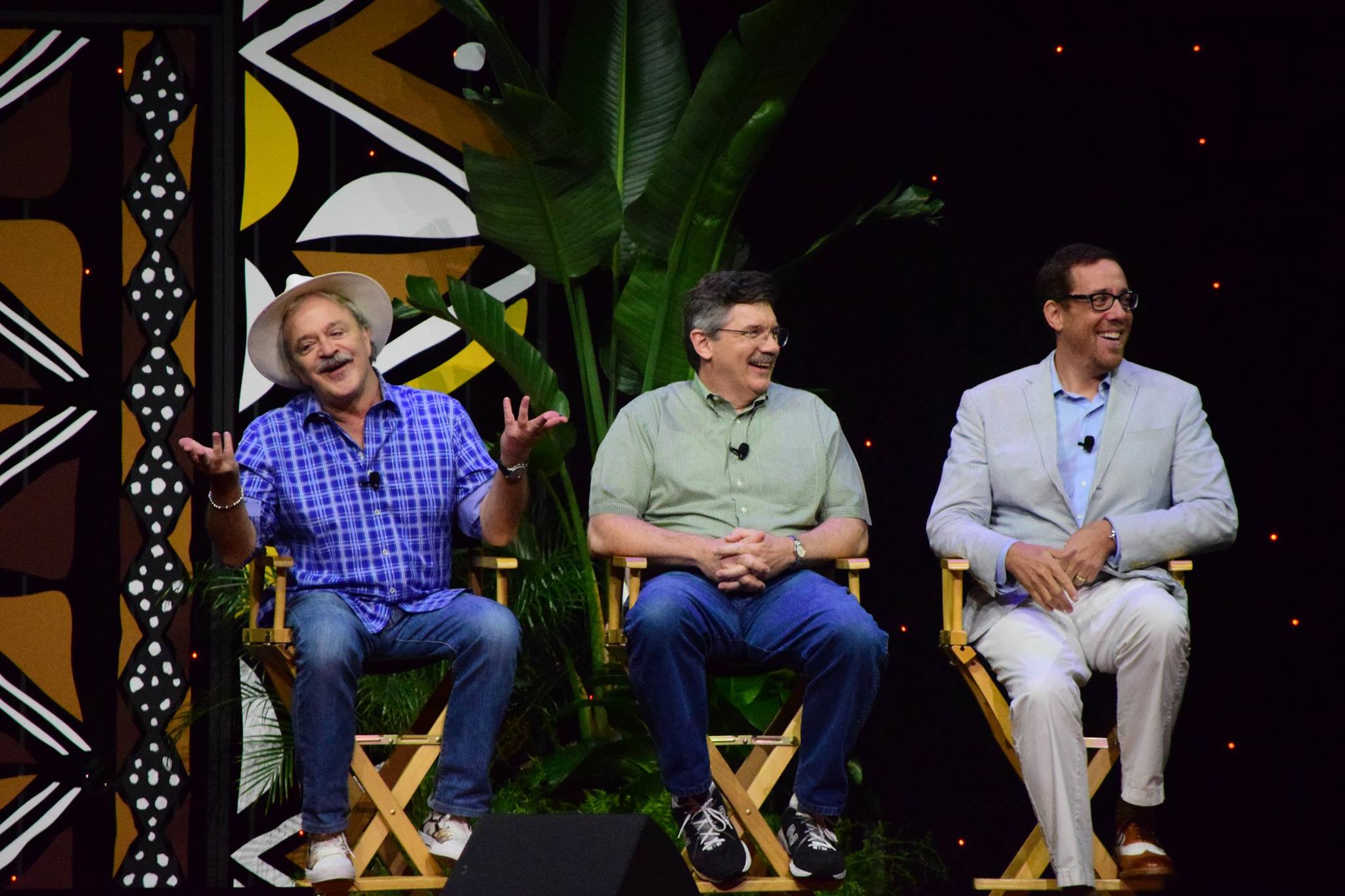 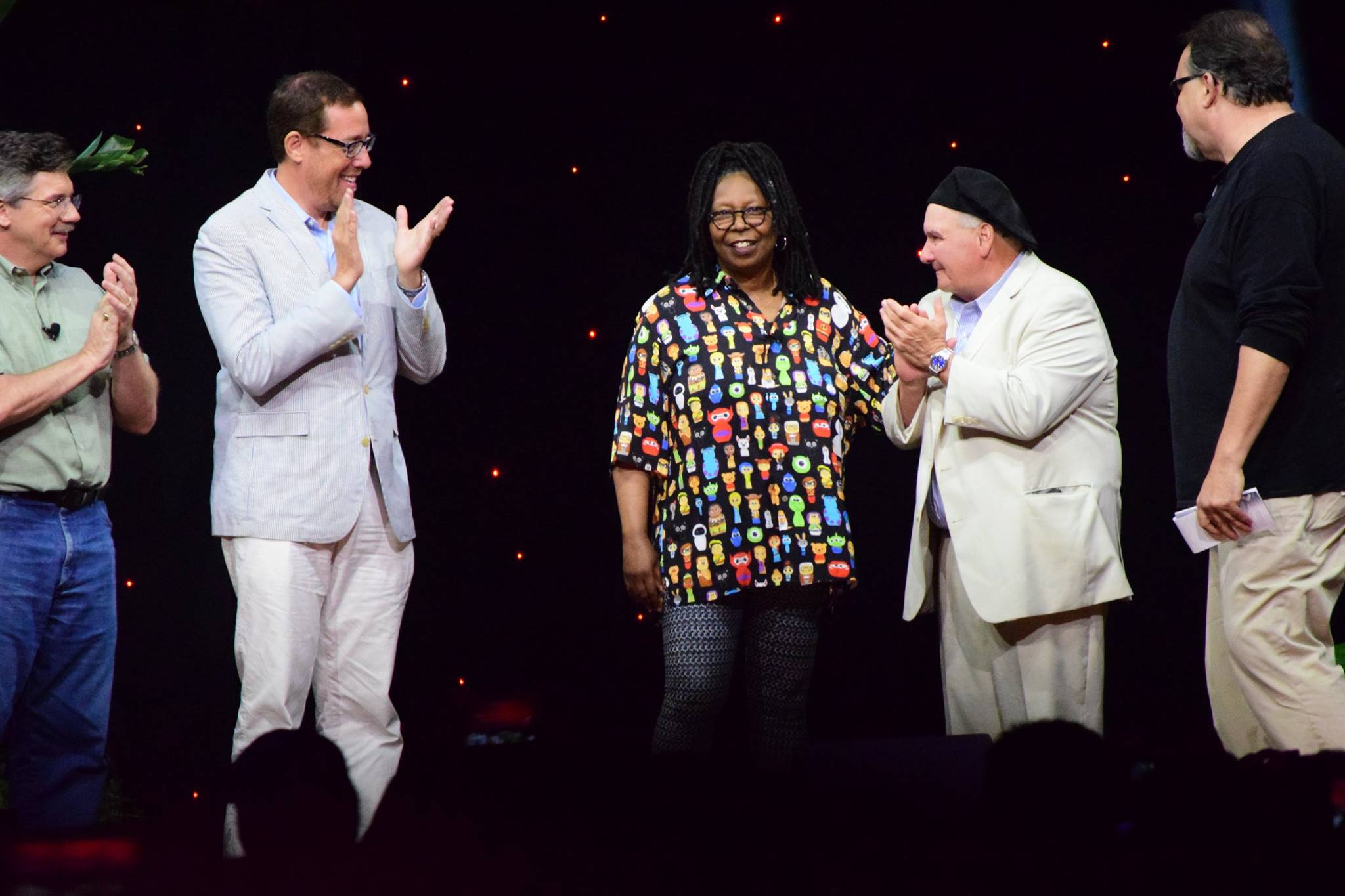 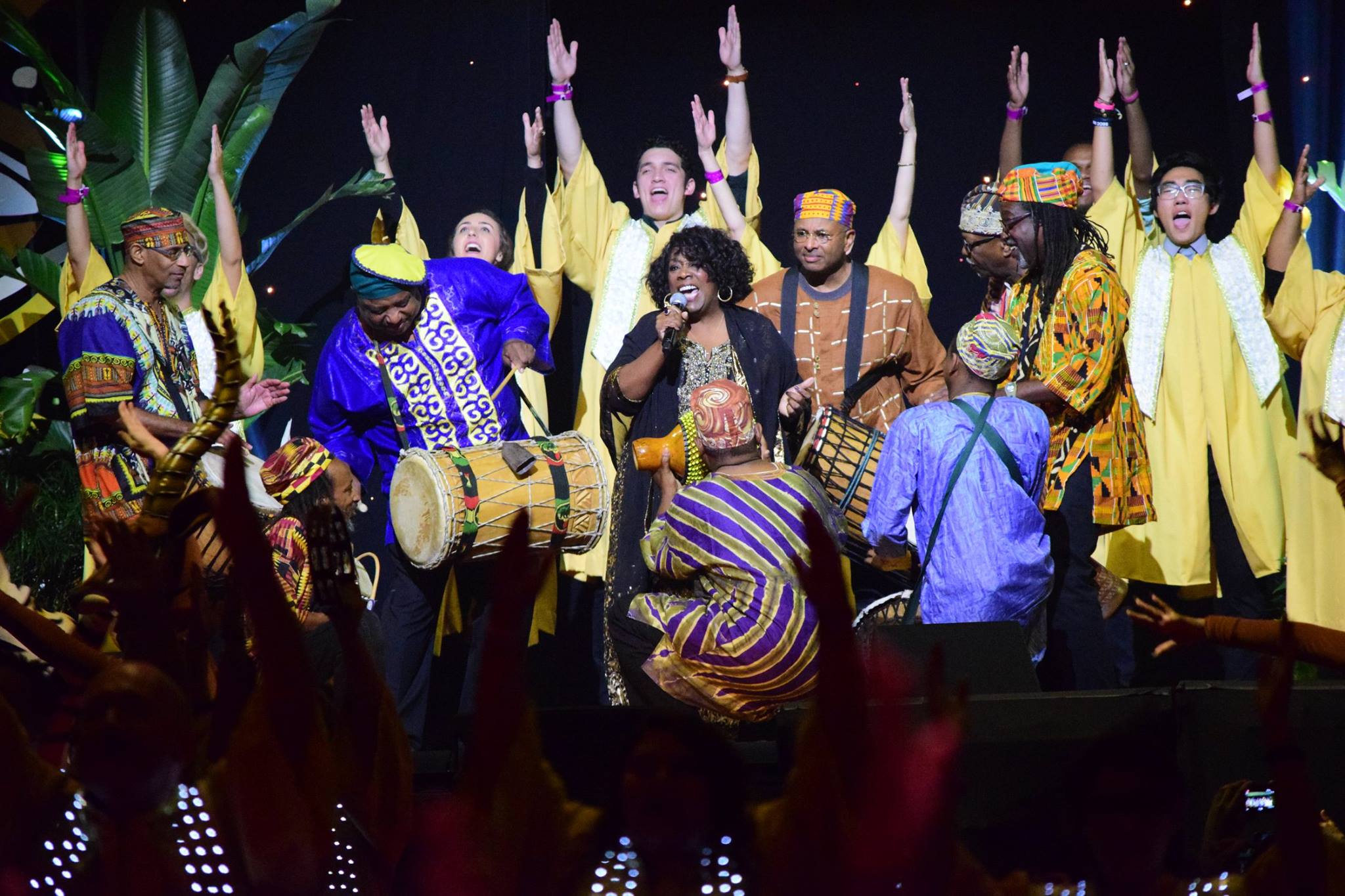 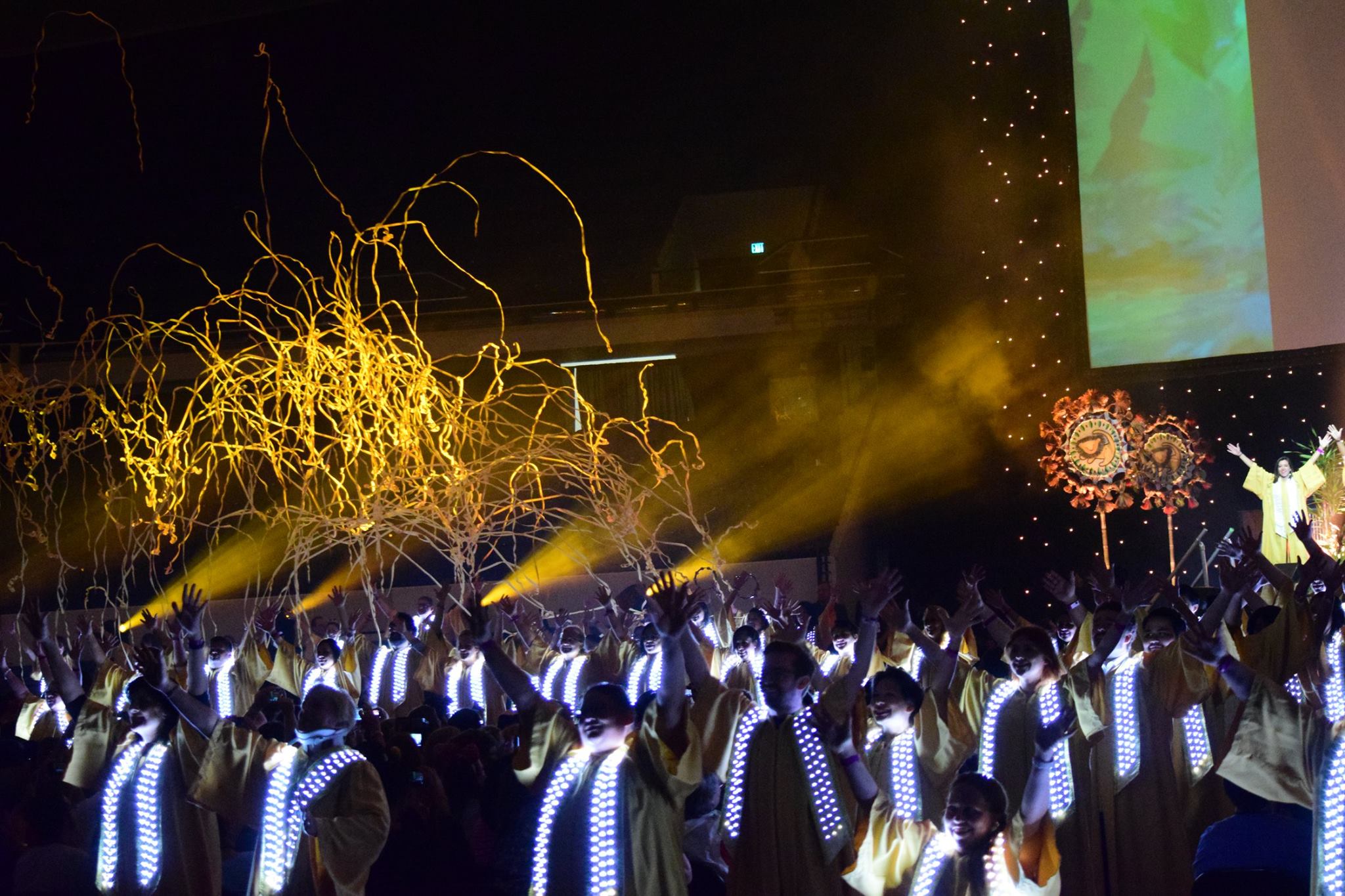 The panel ended with the most amazing performance featuring “The Circle of Life.”  Everyone was singing and dancing, it was the most beautiful thing. Check out these memorable moments in the videos below.

The Cast Dances the Hula

“The Circle of Life” Finale

While the panel was amazing, the most exciting news is something we can all benefit from…

Audiences will fall in love all over again with the treasured classic, and a new generation of fans will laugh with Timon and Pumbaa, cry with Simba and Mufasa, burst into song, and find their place in the “Circle of Life.” The Walt Disney Signature Collection release includes over three hours of classic bonus material and exclusive, brand new features inviting viewers to sing along with the film’s award-winning music, observe recording sessions, step inside the story room, witness the evolution of a villain, and join Nathan Lane (voice of Timon) and Matthew Broderick (voice of Adult Simba) for an extended conversation regarding the legacy of “The Lion King.”

The Lion King roars to its rightful place in the Walt Disney Signature Collection on Digital Aug. 15th and on Blu-ray™ Aug. 29th.

Make sure to check out all of my #D23Expo posts

for the scoop on all things Disney and more!

Get The Scoop On Former NFL Player Chris Gronkowski

Did You Know That Whitney Houston is Disney...

Top 10 Disney Characters Who Would Make a...