NEW SCOOP
What You Should Do to Protect Your Most...
Which Umbrella Academy Character Are You?
10 Hallmark Movies to Celebrate the Start of...
7 Products Under $20 You Need for Your...
How TikTok Star Robert E. Blackmon Aims to...
Trendy Wellness Ingredients You Need In Your Pantry
How Obsessed with Psych Are You?
Does Having A Better Kitchen Make You A...
Favorite Fall Drinks to Enjoy This Season
Entrepreneur Alexa Fischer Gives the Scoop on her...
Disney

Scrolling through my guide Saturday morning, I saw that Disney XD was playing the premiere of DuckTales. The new DuckTales debuted with an hour-long movie on August 12, 2017.  Also, make sure to check out the time we celebrated by jumping into Scrooge McDuck’s money bin. 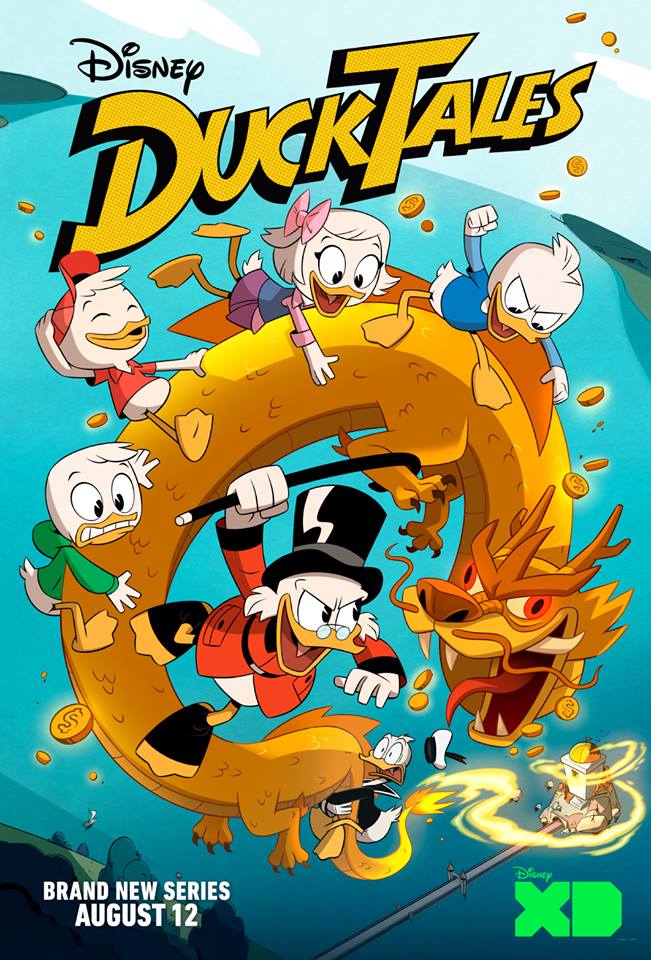 The channel took the first two episodes of the series and played them in an hour block on repeat from morning until night. I caught the first half in the morning and finished the second later that evening. As a fan of DuckTales in my younger years, I enjoyed this reboot much more than I thought I would.

The pilot episode, “Woo-oo!”, focuses more on the boys getting to know Scrooge McDuck as he grows accustomed to the idea of having to watch these boys while Donald is away on an audition.

David Tennant plays Scrooge McDuck in the reboot, and I found he did the character spot on. McDuck in this reboot is cruel at times yet kind when it’s least anticipated. What’s more, he isn’t greedy like his character in the original. In the pilot, Donald Duck makes a few appearances. It’s apparent from the start that something in the past forced a wedge between him and McDuck.

Huey, Dewey, and Louie changed with the times without overly altering their characters or creating a cheesy broad example of today’s youth. Despite wearing the same colors, their outfits received an upgrade. Louie wears a green hoodie and carries a cell phone in the pocket. Dewey wears a blue shirt over a light blue long sleeve shirt. Huey wears a red polo shirt and wears his ball cap from the original series.

Eager to meet McDuck, the Huey, Dewey, and Louie gush over him and his legendary reputation. I won’t say any more, but I will mention that Dewey found a special place in my heart over the course of the hour-long episode.

Webby Vanderquack’s upgrade left me even more happy about this reboot. She starts out introducing the boys around the manor and showing off her intellect. Webby then joins them on their adventures for the remainder of the premiere.

She’s perfect for today’s girls. Her character change doesn’t come off as forced. As a viewer, I didn’t get the idea that they did this to be more inclusive. Webby in this version of DuckTales feels like what her character should have been this entire time. I found myself loving her more now than I did when I was younger.

Of course, I’d be remiss if I failed to mention that Launchpad McQuack is back! Yes, he is still a pilot. McQuack is silly and rambles a bit in the premiere. I look forward to seeing more of him in future episodes. 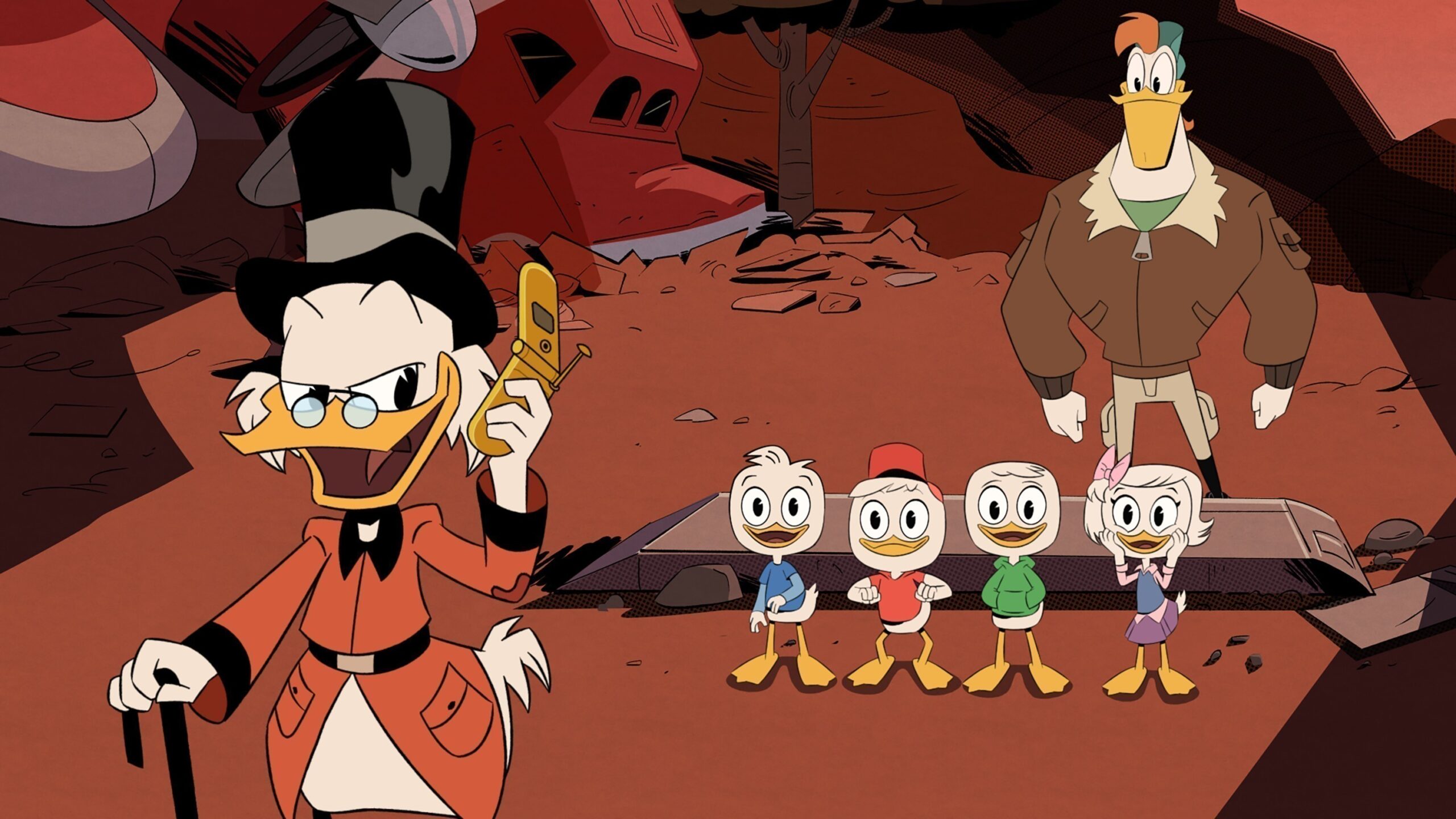 This reboot of DuckTales is adventurous, heartwarming, and hilarious. I’m setting my DVR for a series recording when it episode 3 airs on September 23.

Make sure to check back as I will be sharing more details before the first episode airs.  You can also follow along with “DuckTales” on social media.