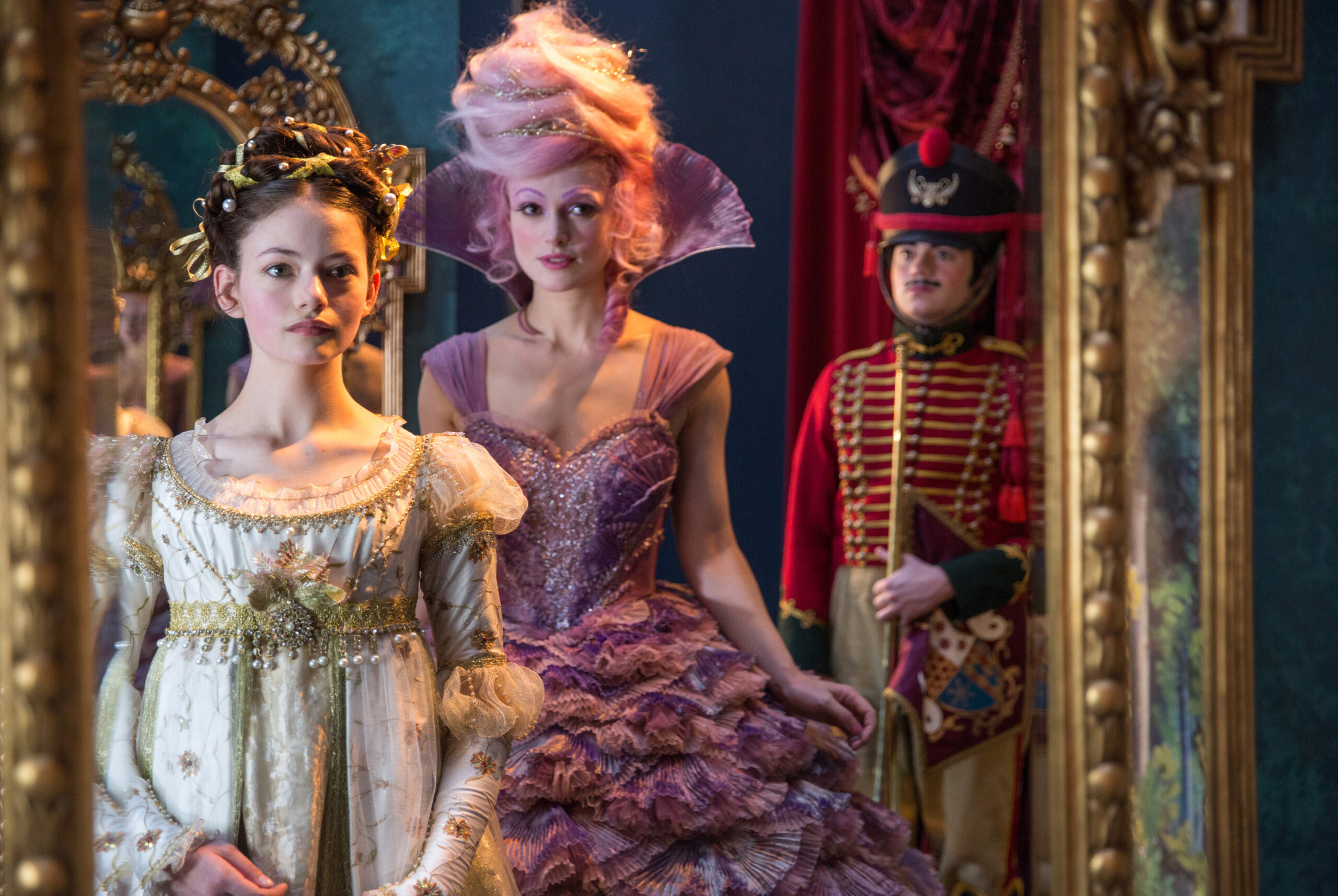 Disney’s The Nutcracker and the Four Realms is set to release just in time for the holiday season. Since that’s only a few months away, Disney dropped a new trailer for the film this week!

In our last post about Disney’s Nutcracker, we mentioned how this film takes a holiday classic to a new level. This week’s new trailer offers so much more about the story and characters. So what’s the latest scoop on Disney’s The Nutcracker and the Four Realms?

Clara and her family are experiencing their first Christmas without her mother. Now that she’s gone, her dad is trying hard to make the holidays happy, but Clara and her sisters don’t feel much like celebrating. Uncle Drosselmeyer mentions to Clara that her mother was the “cleverest inventor” he ever knew. That, of course, is an understatement!

Clara’s mum invented a wonder-filled world where she was queen! Without their queen, the Lands of Sweets, Flowers, and Snowflakes are in danger. It’s up to Clara to take the reins as their princess and save them from a take over by the evil Mother Ginger.

The last trailer gave a nice preview of the beauty of the Four Realms. This new trailer really goes all out and showcases the aesthetics. If you enjoyed the look of the live-action Beauty and the Beast and Cinderella, you’re going to fall in love with Disney’s Nutcracker!

See Disney’s The Nutcracker and the Four Realms in theaters November 2!

Celebrating #TheGeeklyShow with a SOLO: A Starwars Story GIVEAWAY
Films to Celebrate the End of LGBTQ+ Pride Month!
Reasons Everyone Needs to Own Captain Marvel on DVD
St. Louis Get Your “Wonder” Advance Screening Tickets
Categories: DisneyMovies 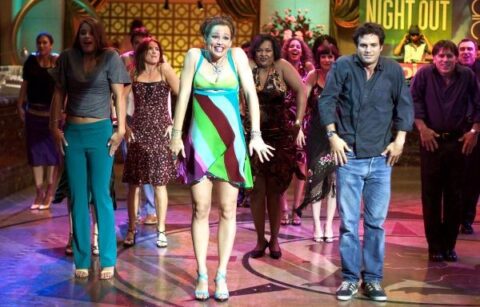 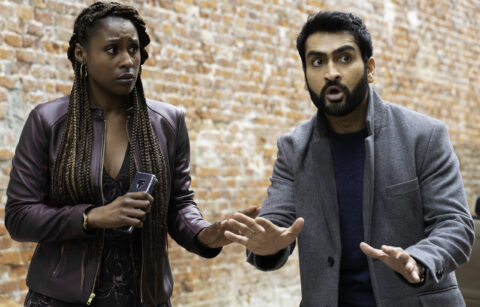 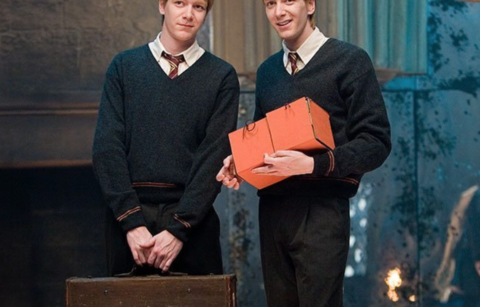 The Top 7 Harry Potter Deaths We’re Still Not Over, Ranked