The Scoop On My Trip to Pixar for INCREDIBLES 2 #Incredibles2Event

I had so much fun at the #Incredibles2Event!! Not only did we get to screen part of the movie, but we also got to explore Pixar!! There is so much creativity going on at Pixar and I got to see where the magic happens.  We spent most of time in the Steve Jobs building and also got the chance to go on a archives tour which is a movie lovers dream come true. 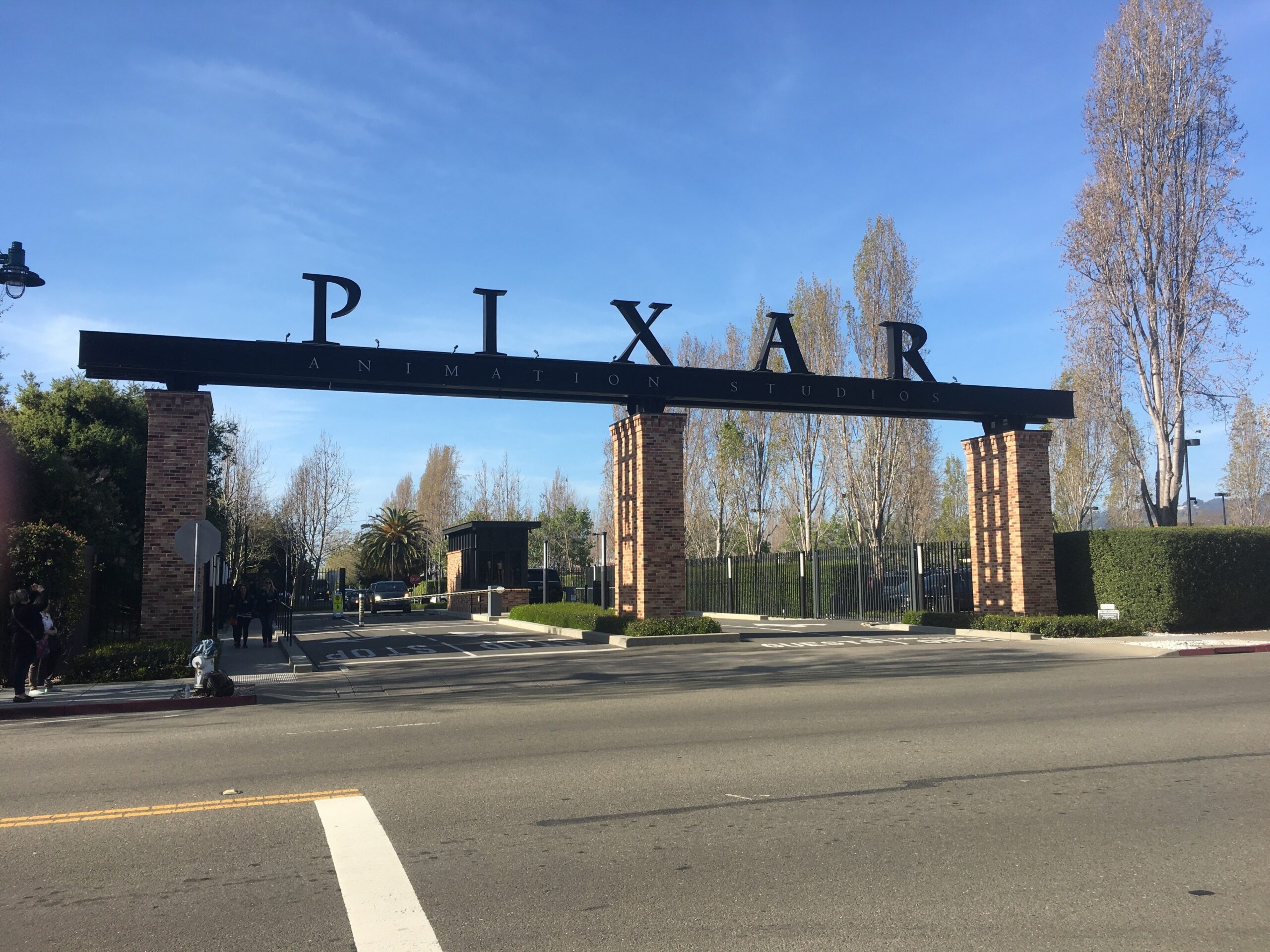 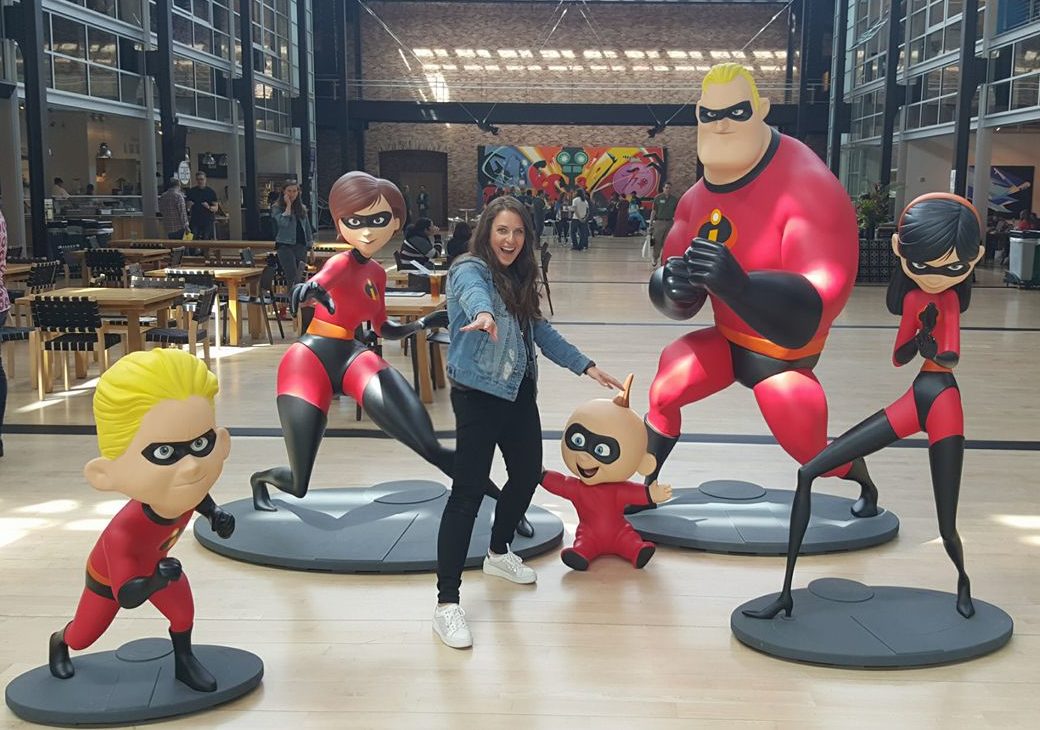 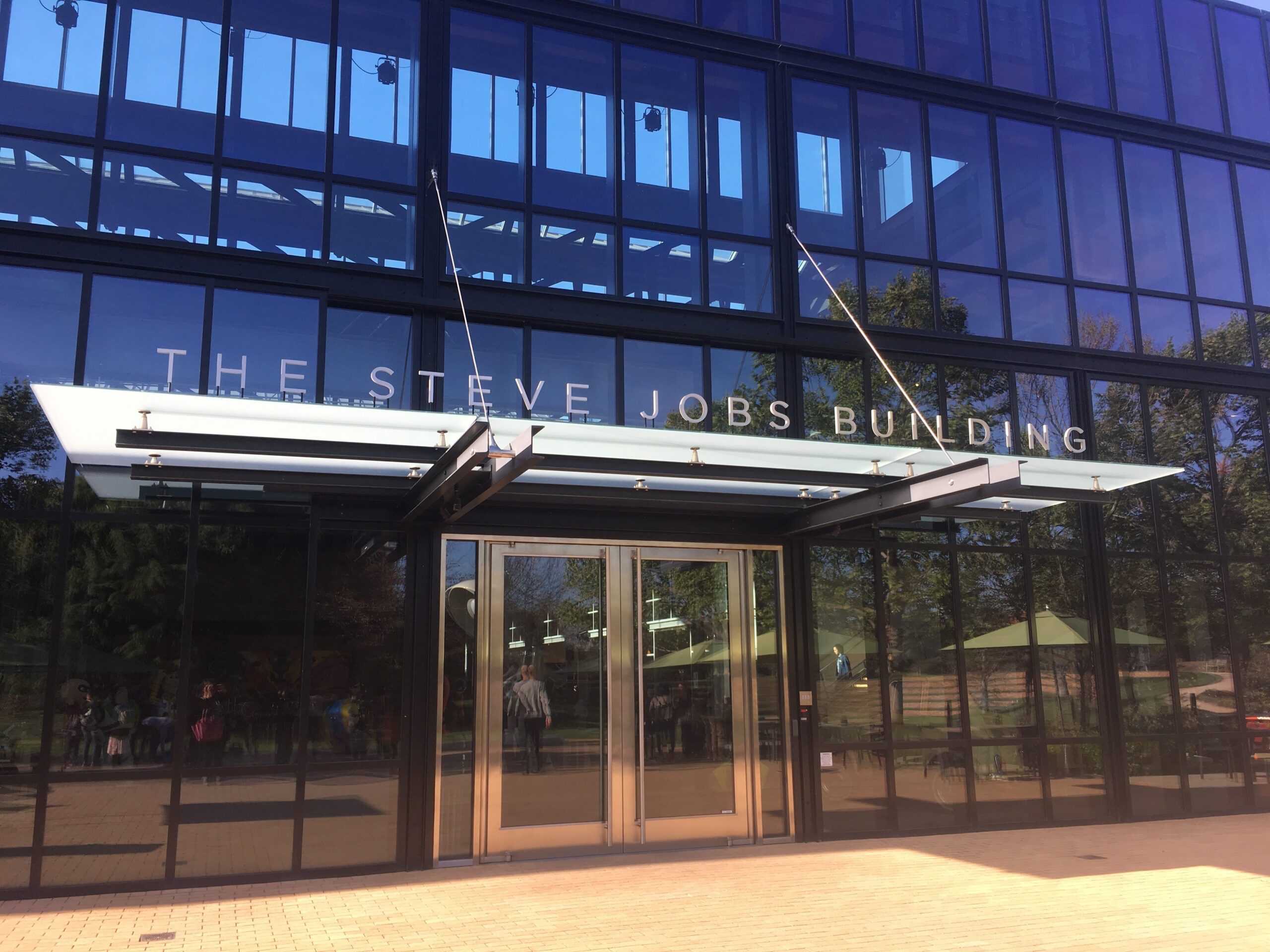 While we weren’t allowed to take photos throughout the Steve Jobs building, Pixar was nice enough to supply some for me to share with you! This was such an incredible experience.  I was there on a press trip with Disney and I was so impressed.  We toured the building and saw the most inspiring drawings, prints, visuals, etc. The people behind Pixar really are just as passionate about their work as you’d imagine. 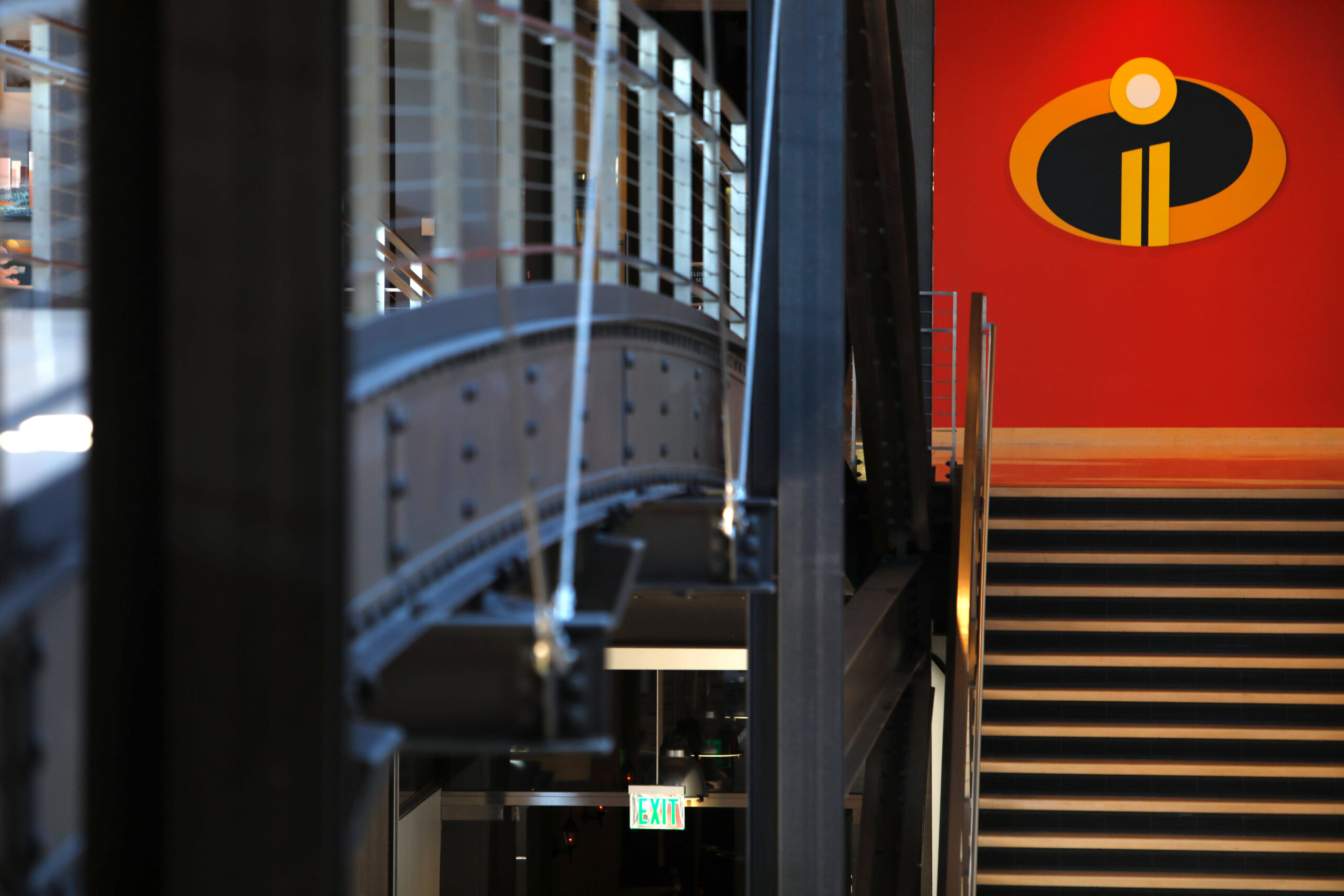 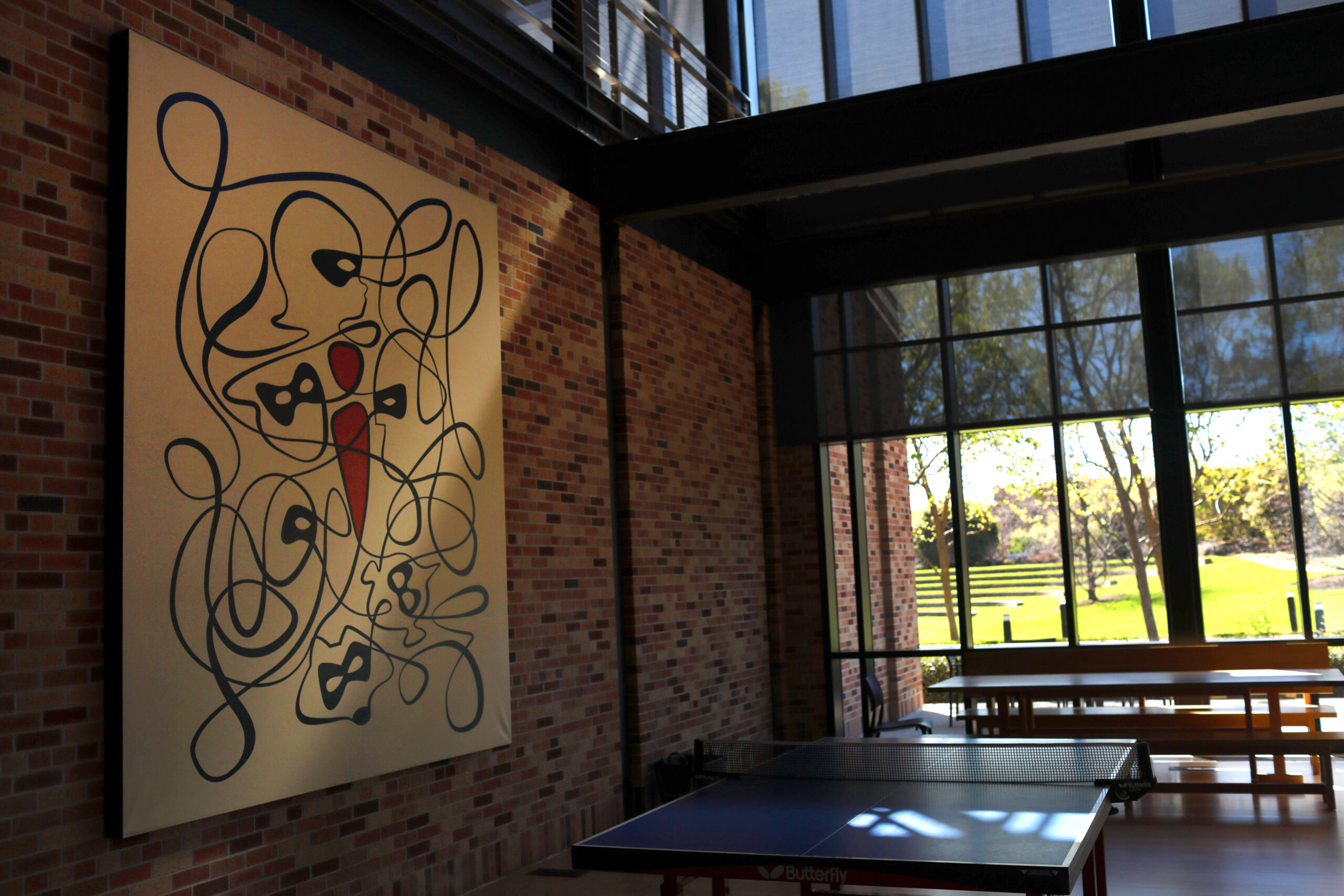 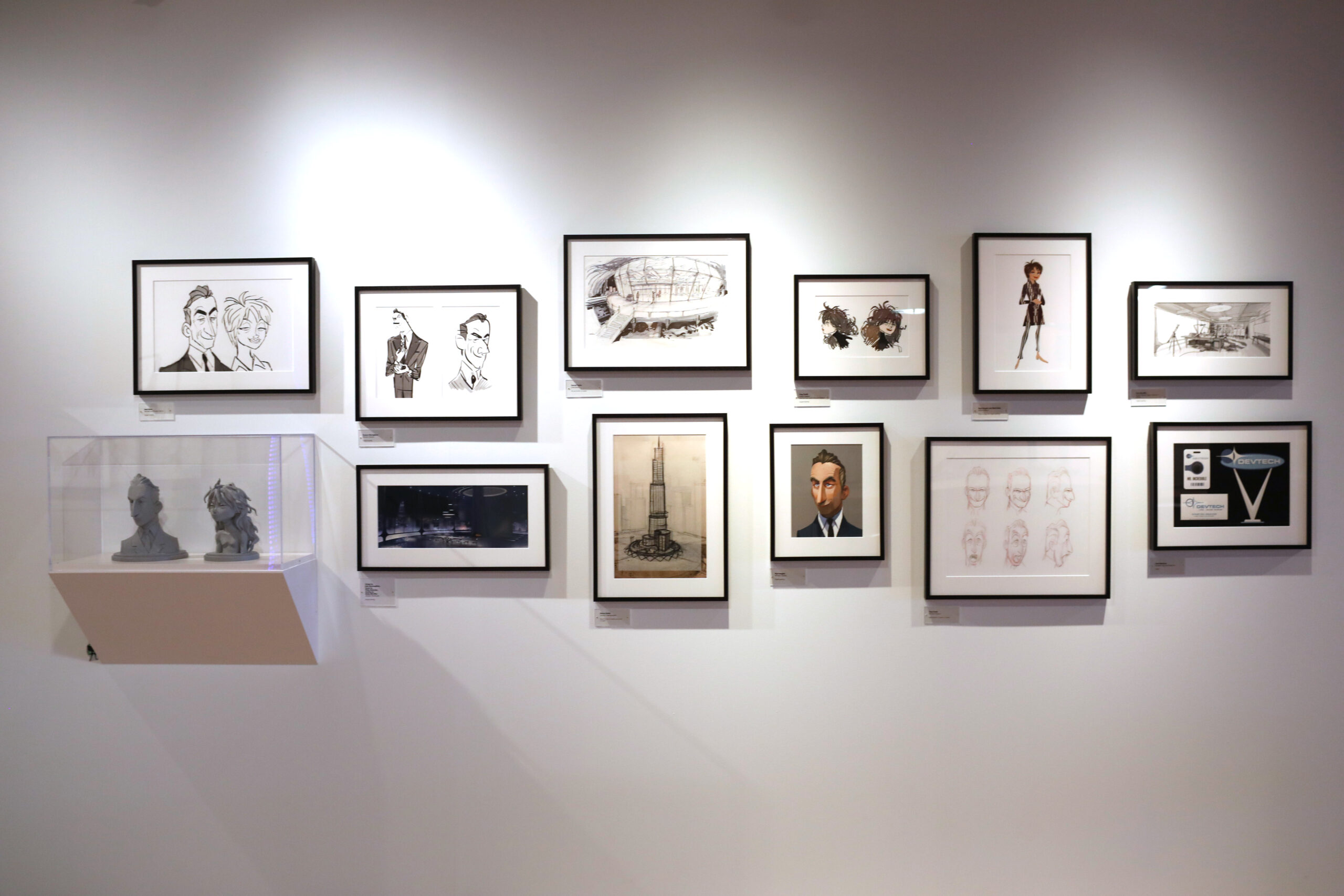 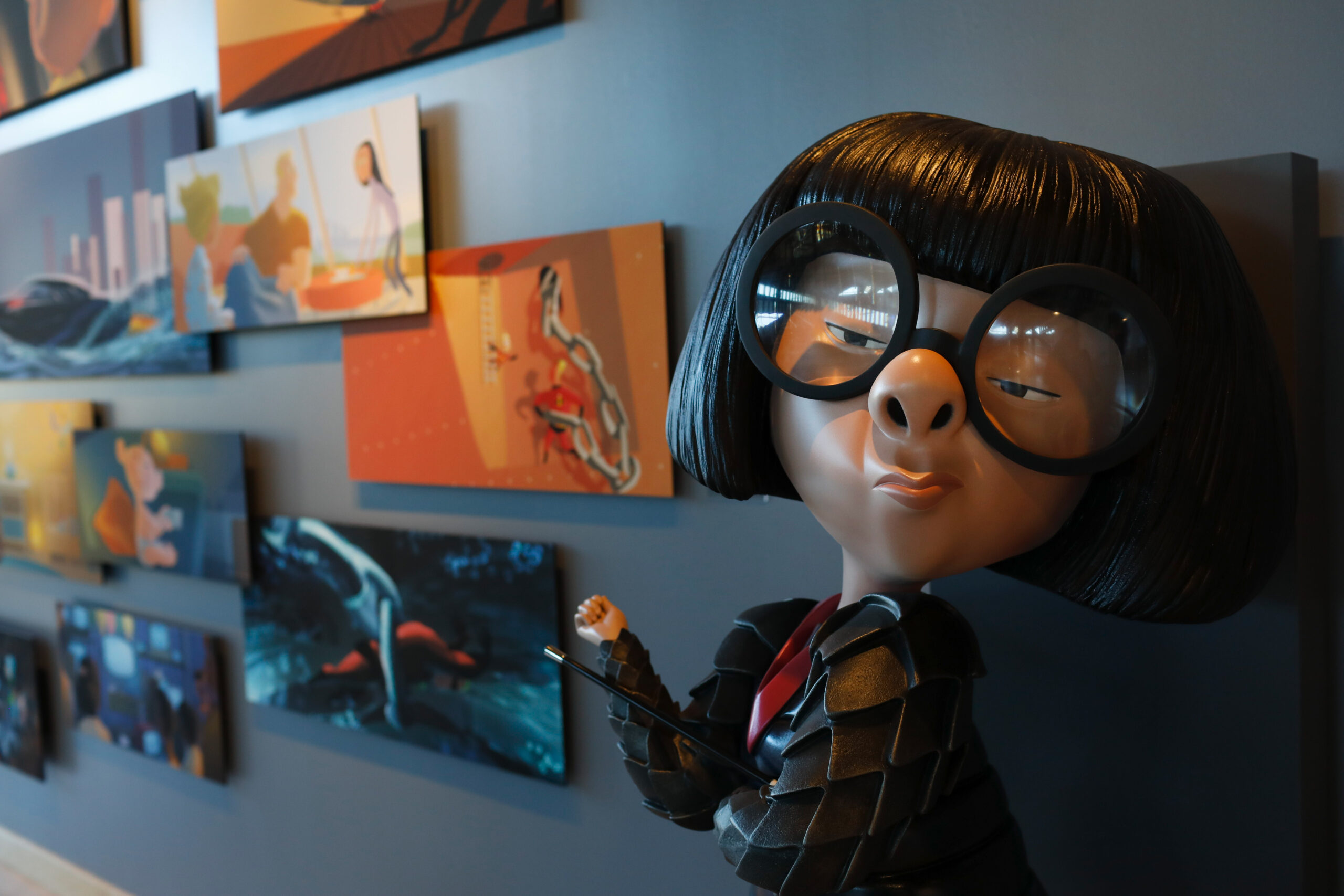 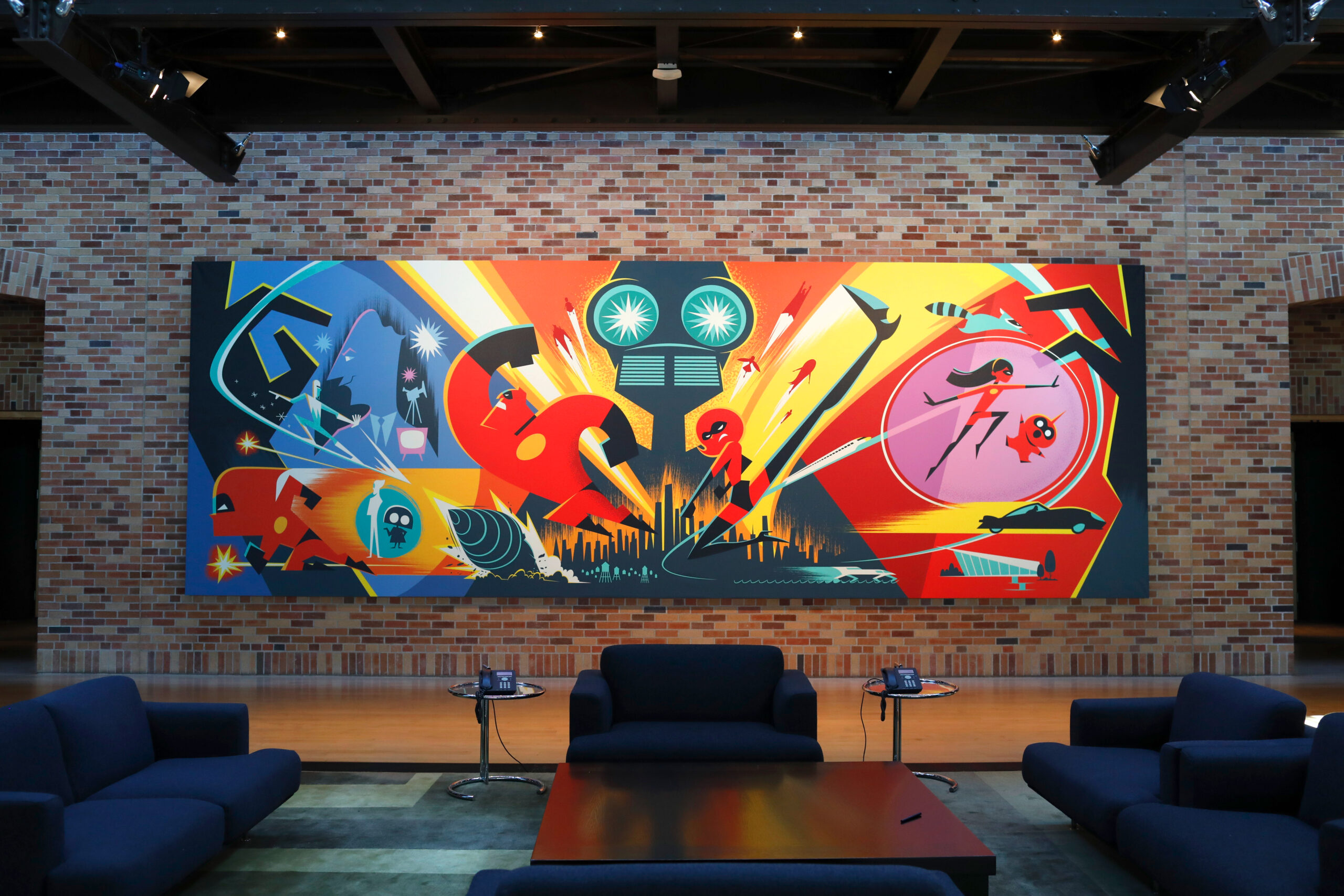 WOW! WOW! WOW! That is really the best word to describe the archives tour.  The amount of time and work that goes into creating the characters we see on the big screen is nothing short of incredible.  We got the chance to tour the archives building and on the tour we were were shown such amazing artifacts.  From current movies to older ones and even characters who never made it to the screen.  I found it so interesting to know that when they are making movie or need a new character even just for a background scene they will go through characters that were never used and add them in.

What was also really incredible was seeing all of the archives and how well they are preserved.  I could not get over talking to the women giving us the tour it was so interesting to me! There job is pretty neat that they get to look at the most amazing artifacts and keep them organized.  Talk about a pretty good gig. 🙂 Well this was fun and I guess all of that inspiration from inside of Pixar starting getting to me because we made our own superhero!!  Take a look at mine below and a shoutout to Marshall for helping me getting my hero’s fingernails on with just a few seconds to spare.  This feisty superhero wouldn’t have been complete without a full, fresh mani. A LOOK AT INCREDIBLES 2

I am super excited to announce the arrival of the Disney/Pixar’s The Incredibles 2 official trailer! Get excited because its time for some female power and a lot more of baby Jack Jack! 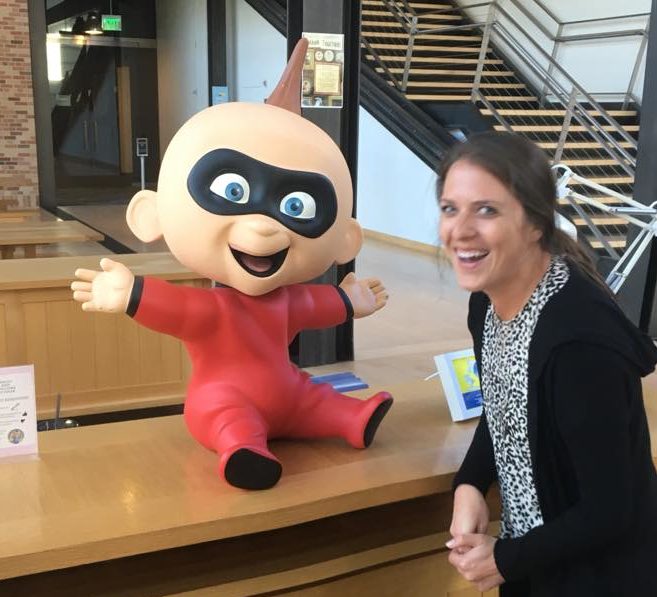 The Incredibles 2 trailer starts with some big news–or an elephant in the room, as Violet calls it. Helen Parr has a new job! Winston Deaver, the owner of a telecommunications company, wants to bring back public support of Supers.

If all goes well, his plan will increase public opinion and show Supers for what they are: incredible! Deaver wants Elastigirl to be the face of the campaign. Robert Parr, Mr. Incredible himself, is a little hurt at first. After all, it used to be all about him back in the day. Bob steps aside and agrees to watch the kids so Helen can shine as Elastigirl.

With Elastigirl working with Deaver, the Parr family gets a major lifestyle upgrade. They move into a big house, Helen gets a new suit and a motorcycle, and things are looking up for the family. Well, kind of…

Violet seems to be against life as a Super and tries to destroy a suit in the garbage disposal. Then there’s Jack-Jack, whose powers are wrecking so much havoc his exhausted dad can barely keep up. At least the only issue Bob has with Dash is his math homework! With Jack-Jack floating through walls, Bob needs his friend Lucius Best. Here’s hoping Frozone can be somewhat helpful with the whole parenting a baby shapeshifting Super thing. Of course, the Parr family has much more to worry about than campaigns and childcare. There’s a new supervillain interrupting broadcasts to hypnotize viewers. The Screenslaver is still a bit of a mystery, but we know the Incredibles and Frozone have what it takes to bring him down!

Make sure to also check out more of my #Incredibles2Event posts!

Disclosure: I was invited on a press trip by Disney. However, all opinions are always my own. #Incredibles2Event