THE SMURFS are Coming to Kansas City TODAY!

For all of my local Smurf lovers out there, I have some good news for you!! On their way to THE LOST VILLAGE, THE SMURFS will be visiting these Kansas City locations.

Tuesday, 3/14 at 2PM they’ll be making an exclusive appearance at iFamilyKC’s Kids Club event with Emerald City Gym.  Later, to night they’ll be at the Missouri Mavericks hockey game in Independence.  The game starts at 7:05 PM.

Wednesday, 3/15 morning they’ll be visiting some very special kids at Children’s Mercy Hospital before resuming their journey.  Check local listings for a Sneak Preview of SMURFS: THE LOST VILLAGE on March 25th before it opens in theaters on April 7th! 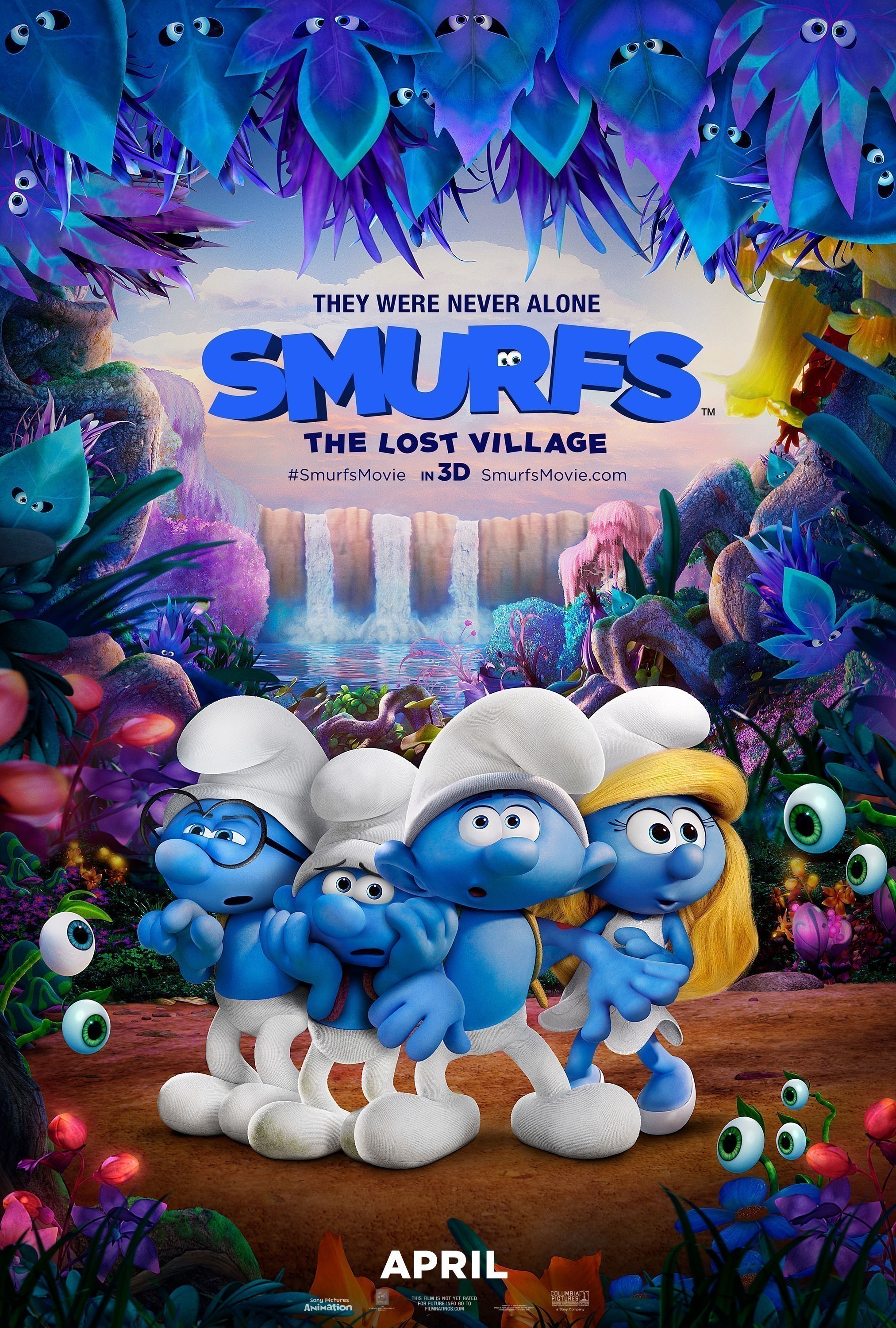 SMURFS: THE LOST VILLAGE is In Theaters April 7th!

In this sequel to Columbia Pictures/Sony Pictures Animation’s hybrid live action/animated family blockbuster comedy The Smurfs, the evil wizard Gargamel creates a couple of mischievous Smurf-like creatures called the Naughties that he hopes will let him harness the all-powerful, magical Smurf-essence. But when he discovers that only a real Smurf can give him what he wants, and only a secret spell that Smurfette knows can turn the Naughties into real Smurfs, Gargamel kidnaps Smurfette and brings her to Paris, where he has been winning the adoration of millions as the world¹s greatest sorcerer. It’s up to Papa, Clumsy, Grouchy, and Vanity to return to our time, reunite with their human friends Patrick and Grace Winslow, and rescue her! Will Smurfette, who has always felt different from the other Smurfs, find a new connection with the Naughties Vexy and Hackus – or will the Smurfs convince her that their love for her is True Blue?

Have fun and make sure to share your photos with the Smurfs!! 🙂

A Movie Review for “Logan”

Alex’s Lemonade Stand Details + Join Me at the Lemon...