The series You is based on a novel with the same name. The thrilling show features Joe Goldberg and his obsession with women as he tries to remove every obstacle blocking their relationship. The Netflix show has recently been renewed for a third season in October 2021 due to its immense popularity. Here is the scoop on the best quotes from season 3 of the Netflix show You. 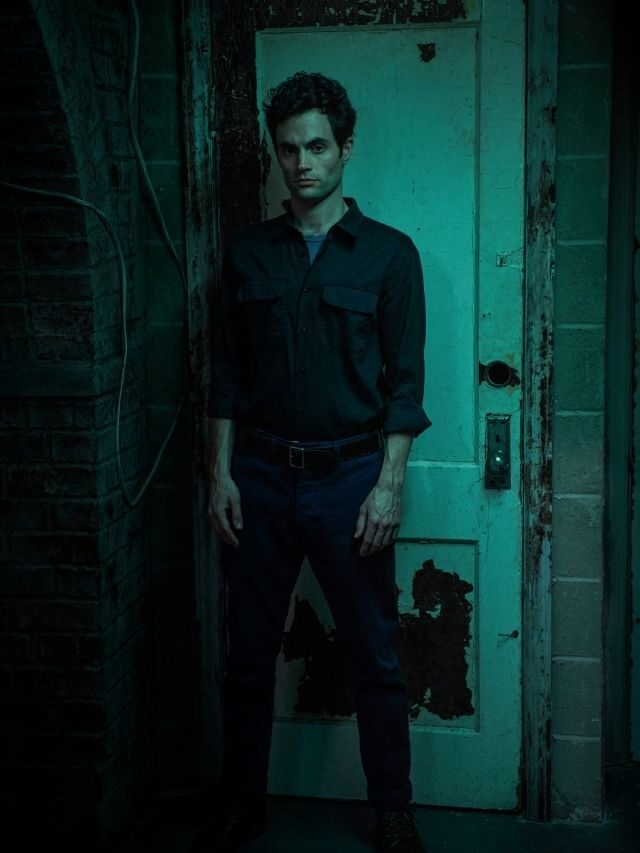 10 Best Quotes From The Netflix Show “You”
View all stories

1. “You made me feel like you really saw me.” -Love Quinn

When Love Quinn realizes that Joe has used strange methods to become closer to her. Joe has learned to conform to the perfect man in their relationship, but he can’t keep his act up for long. We realize that Joe isn’t the only one seeking love from someone else.

2. “But real evil has to be dealt with and you don’t do that by letting it live to take good people down.” -Joe Goldberg

Joe’s infatuation with women is something he can’t seem to escape from even when he moves away. He says this chilling quote with the idea that he’s trying to look after Love Quinn by getting rid of the obstacles (evil) causing problems in their relationship. This might be one of the best quotes from the Netflix Show You.

We all have a good understanding that a marriage with secrets is bound to blow up in flames. Joe keeps his intentions to himself to the best of his abilities, but his abnormal behavior can’t be hidden under wraps forever.

All that matters in his eyes is Love Quinn and no one else. However, we all know that he has more than one love interest.

5. “The end of our story remains unwritten.” -Joe Goldberg

When she realizes that the relationship she’s in has become toxic and more than what she bargained for. It doesn’t help that Love Quinn has fallen in love with Joe to the point that she would murder Joe’s neighbor.

He wants to run away from his problems yet again in hopes that Love Quinn will join him.

He pinpoints this quote towards the fact that he has to conform as the perfect husband even when he has affairs with other women.

9. “The more I know, the less I understand.” -Joe Goldberg

Joe’s back and forth between Love and Marianne shows just how delusional he really is. When he learns of Marianne’s child endangerment, he doesn’t want anything to do with her but that all changes once she’s in trouble.

10. “Why is male small talk so terrible?” -Joe Goldberg

He finally seems to gain understanding from the other husbands, but he knows that acceptance from them will come with a price.

Joe Goldberg (Penn Badgley), Victoria Pedretti (Love Quinn), and Saffron Burrows (Dottie Quinn) return for the drama-filled season 3 of You. Who would’ve thought that Love Quinn could morph into Joe Goldberg? Hope you liked this list of the best quotes from the Netflix show You.

Watch You on Netflix now! For more awesome tv shows and quotes, visit these articles: