Have you watched all the good rom-com’s and are longing for something new? If so, then you should turn your attention to books instead of TV screens. There’s an entire rom-com book genre in the literary world. Here a list of ten rom-com books that you need to read! Each book is heartwarming and impossible to put down.

Annie admires Nora Ephron and hopes to write the next big rom-com. When a movie begins to film in her town, she gets a job on the set. Annie literally runs into the film’s lead actor, Drew Danforth, who is nothing like Tom Hanks. But, the two end up in a lot of rom-com like scenarios. Waiting for Tom Hanks is endearing and perfect for fans of romantic comedies.

Who doesn’t like a rom-com about enemies who turn into lovers? In “The Hating Game,” work rivals Lucy and Joshua are competing for the same promotion. Despite hating Joshua, Lucy finds herself making out with him in an elevator. They both love playing games, but maybe, they both love more than that. This book is a steamy must-read, and there’s also a movie adaption in the works!

Emily moves to her sister’s small town to help take care of her niece. What she doesn’t expect is getting roped into being a bar wench at a renaissance fair. A teacher named Simon is in charge of the volunteers and gets on Emily’s nerves. However, he transforms into a hot pirate who courts Emily’s character when the fair begins. Their connection turns real as they bond over heartbreaks and Shakespeare. If you love dashing pirates like Captain Hook from “Once Upon A Time” or flower crowns and swordfights, you need to read “Well Met!”

Alex, the son of the President, and Henry, the Prince of Wales, can’t stand each other. When photos of their fight put the American and British relationship at risk, they go to press events together. Quickly, their fake friendship turns real and then becomes something more. “Red White & Royal Blue” is a wonderful book to read if you want to escape from the mess of real-life politics.

“Tweet Cute” is about anonymous pen pals and sassy Twitter accounts. The over-achiever Pepper runs the Big League Burger’s Twitter account. Jack, the class clown, believes Big Leauge Burger stole his family restaurant’s grilled cheese recipe. So, they both enter a feud over Twitter. What they don’t know is that they flirt over an app that hides their identity. The novel is an updated version of “You’ve Got Mail,” trading dial-up internet for social media.

6. Bringing Down the Duke

Annabelle Archer is one of the first female students at the University of Oxford. To keep her scholarship, she has to recruit men to join the woman’s suffrage movement. This is no easy task, especially when she has to change the mind of the Duke of Montgomery. A strong-minded commoner and the cold Duke are not a match made in heaven, yet they are attracted to each other despite their unequal social standings. Can the two make it work? Read Bringing Down the Duke to find out!

The sequel to “Waiting for Tom Hanks” centers around Annie’s best friend, Chloe. She takes care of her father and works at a coffee shop owned by the scruffily handsome Nick. Despite the rom-com based on the two of them, Chloe and Nick are just co-workers—well, until the night when the lights go out. Chloe isn’t used to someone taking care of her like Nick does. She doesn’t know if a happy ending is in the cards for her. “Not Like the Movies” teaches us that you don’t have to have a cinematic-like life to have a great love story.

The book “The Royal We” is inspired by Prince William and Kate’s love affair. Rebecca is an American who goes to Oxford and is surprised to find out she lives down the hall from Prince Nicholas. She’s never been one to fantasize about royalty but begins dating Nick. It forces her to partake in his dazzling but strict world. Their story captures the world’s attention, as well as ours.

Getting left at the altar is a terrible thing to happen to anyone, but it’s even worse for Carolina, who’s a wedding planner. Her past comes back to haunt her when she’s forced to work with Max. He’s the brother and best man to her ex-fiance, who inadvertently caused his brother’s cold feet. The Worst Best Man is about forgiveness, overcoming insecurities, and of course, love.

10. The Bookish Life of Nina Hill

Booklover Nina Hill’s life goes from normal to hectic when she discovers that the father she never knew died. It connects her to long-lost relatives who have mixed reactions about her existence. To make matters worse, she starts crushing on her trivia nemesis. “The Bookish Life of Nina Hill” is a lovely and humorous book that’s reminiscent of rom-com’s like “While You Were Sleeping,” as the main characters in both are sucked into a family and love life they never knew they need.

We hope you read these rom-com books. What’s your favorite? Comment down below!

Want more on the scoop about rom-coms? Check out Top 10 Netflix Original Rom-Coms and Top 10 Best Rom-Coms Of All Time. 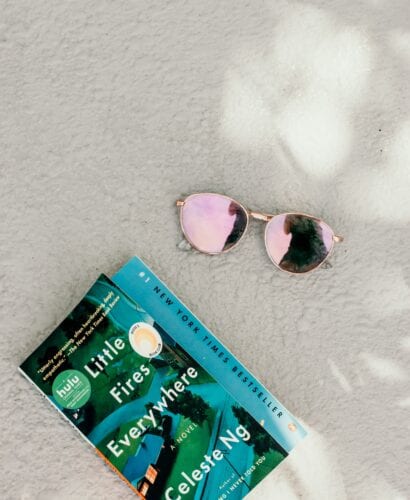 5 Emotional Books To Read That Will Change You 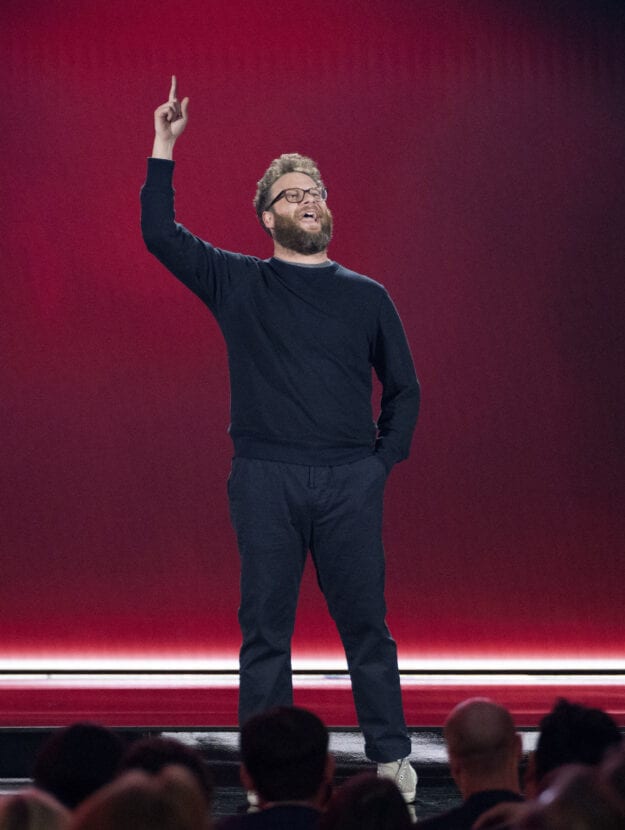 “An American Pickle” Trailer Shows a New Side of Seth Rogen 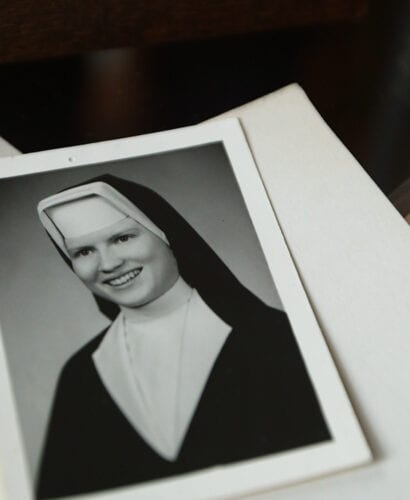