12 Strong tells the thrilling true story of the horse soldiers that fought for our country after 9/11 and it’s in theaters now!  This incredible movie is one that I believe should be seen by everyone due to its relevance to the whole country.  After hearing about the attacks on 9/11, Captain Mitch Nelson (Chris Hemsworth) decides to take matters into his own hands by leading a troop of men to Afghanistan in order to defeat the terrorists.  Once there, the team realizes that this may be a more difficult task than they had previously thought, especially considering the fact that Captain Nelson wants to stay in Afghanistan for only three weeks.  These men must fight for their lives and for their country in a battle that would make history.

One of my favorite actors, Chris Hemsworth, does an outstanding job as Captain Mitch Nelson in the film.  Captain Nelson is a very cautious man who wants to succeed in Afghanistan without his men suffering from any injuries, so that they can all return home to their families safe and sound.  To say that Hemsworth did this role justice would be an understatement.  Hemsworth exceeded all of my expectations and was strong yet relatable while carrying the plot of the movie on his broad shoulders.  I personally would love to see Hemsworth play similar roles in the near future.

Not only is this movie filled with action, but is also features some touching moments that these troops share in the face of danger.  These brothers will leave no man behind and take care of each other no matter what.  12 Strong demonstrates amazing themes of unity and togetherness while telling a true story.  If you’re looking for a movie that will entertain you while tugging at your heartstrings then this is the perfect choice.

You don’t want to miss your chance to witness this true story while it’s still in theaters.  12 Strong is out now!

Easy Tips for Renovating Your Bathroom - It’s Not Just About Style
Join the Crew with Solo: A Star Wars Story New Trailer + Poster
The Best Ice Cream Spots in the U.S. to Satisfy Your Sweet Tooth
How To Wake Up and Be Happy Without A Drop of Coffee
Upcycle Your Memories: The Things To Repurpose From Your Wedding Day
Share
Comment
Uncategorized 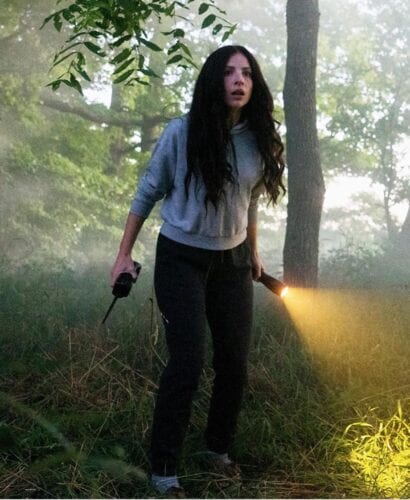 The “Is There a Killer in My Family?” Trailer is Killer 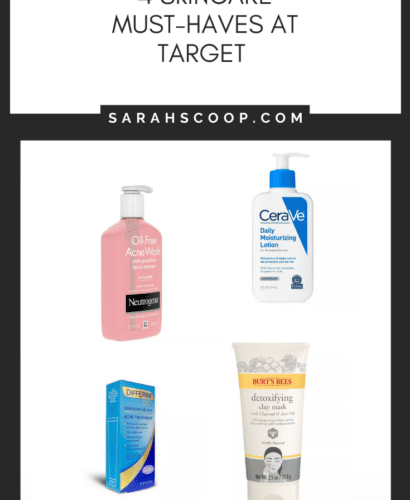