While I was in LA last week I had the chance to attended a mini pre-party to celebrate the 2017 Radio Disney Music Awards.   The RDMA is one of music’s biggest event for families, with a special musical performance from some of your favorite artist!  If you’re thinking about hosting your own watch party here are some music inspired treat you can serve! 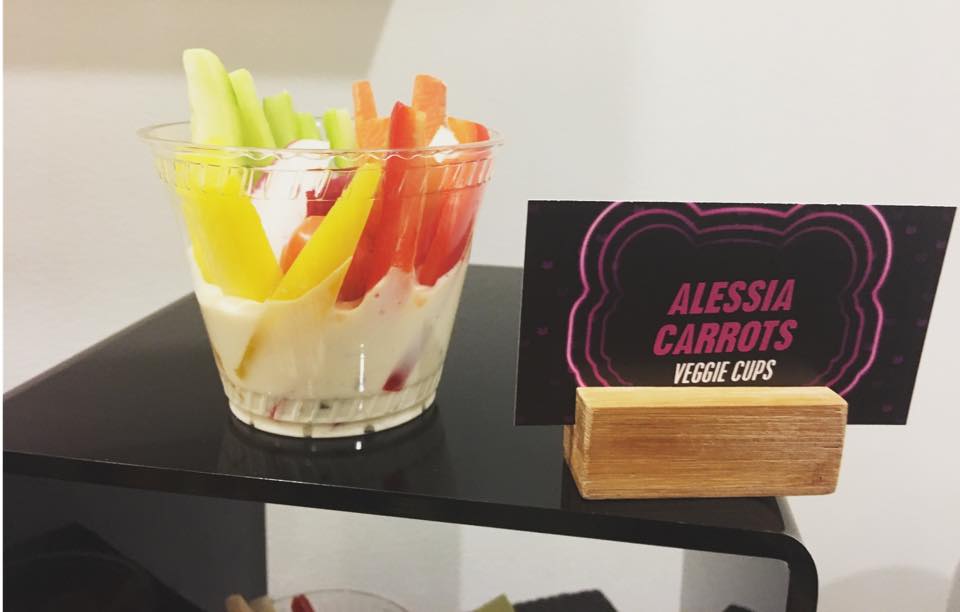 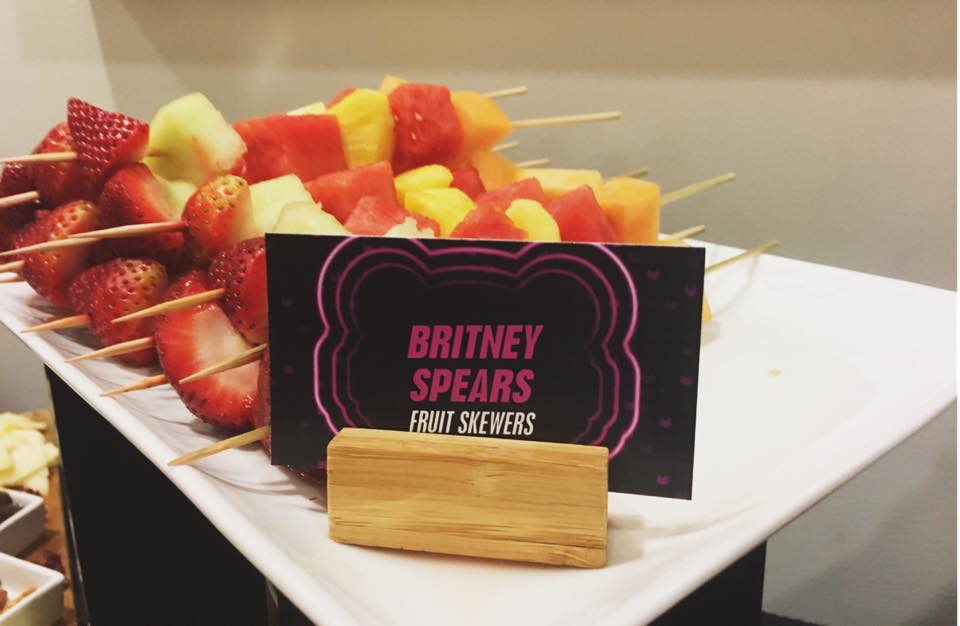 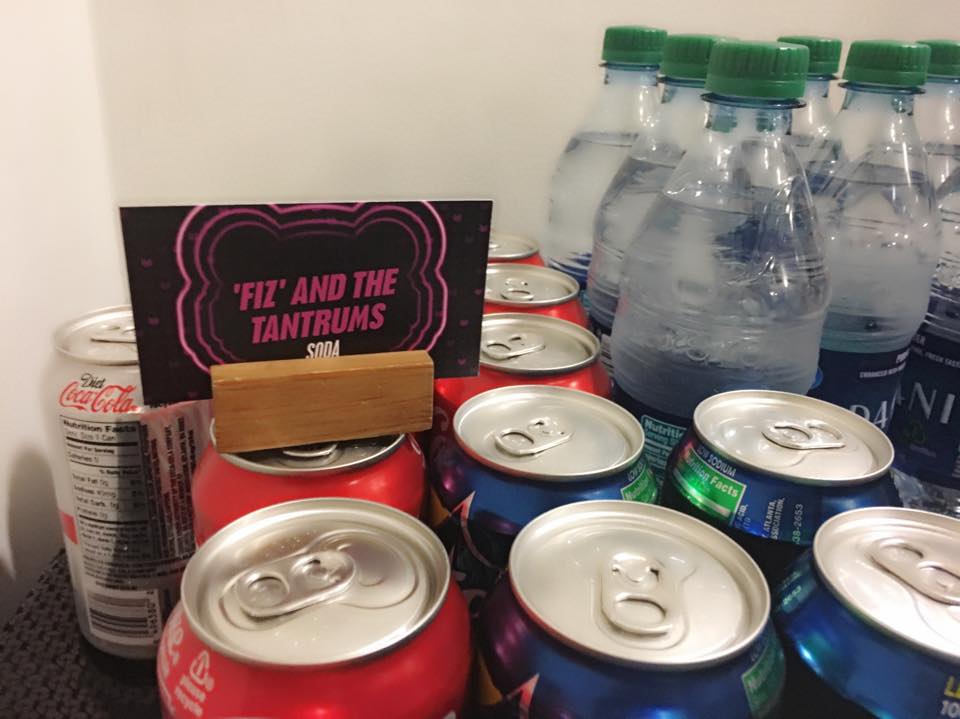 Want to make your own tasty treats? Here are printable label cards! 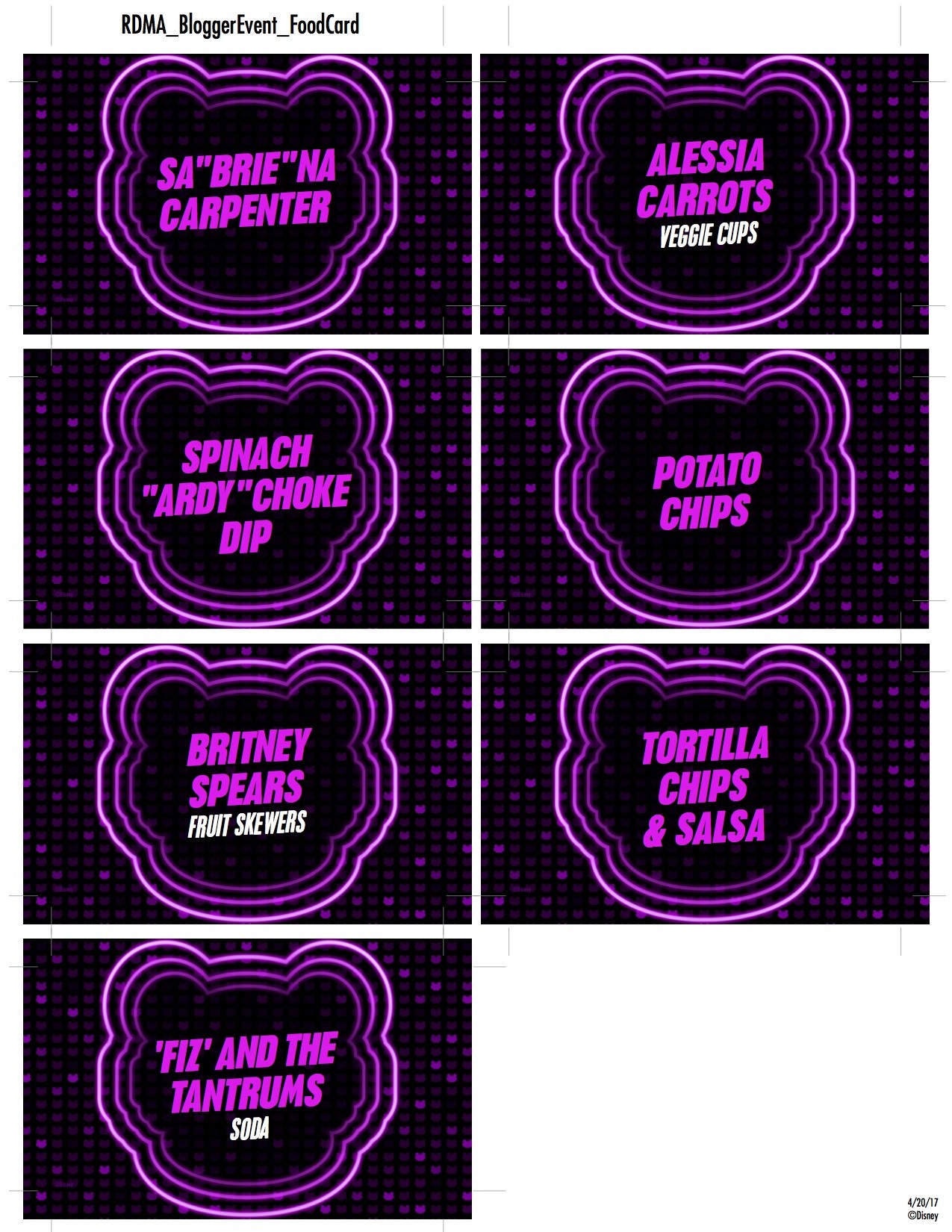 Also, if you’re looking for more fun to add to the party! Try Trivia!!

The 2017 Radio Disney Music Awards take place on Saturday, April 29th at the Microsoft Theater in Los Angeles with performances by some of the biggest artists along with tomorrow’s rising stars in music. A special two-hour telecast, “Disney Channel Presents the 2017 Radio Disney Music Awards,” will be presented Sunday, April 30th at 7/6c on Disney Channel. 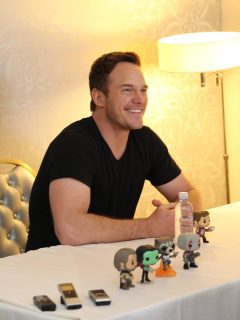 Previous
Chris Pratt Gives The Inside Scoop On His Guardians of the Galaxy Vol. 2 Movie Role + Much More
Next
3 Signs You Should Leave Your Job For Something Better
Click here to cancel reply.