I didn’t have very high hopes when I went to see The Promise, but this movie completely surprised me.  I loved it so much more than I thought I was going to and the compelling story kept me hanging on to each and every moment of the plot.  The movie presents a detailed recollection of the Armenian Genocide during the last days of the Ottoman Empire.  As the story follows the Armenian people on their journey to safety, viewers become extremely enveloped in this tragic story.  I was highly impressed by this film and I encourage you all to see if for yourselves.  Here are 3 reasons to see The Promise, in theaters April 21st!

Based on True Events

The truly awful events of the Armenian Genocide are the main focus of this film.  I’m not really a big fan of historical movies, but trust me, this film was different and much more entertaining than any other historical movie that I had ever seen.  It’s very hard to believe that these horrible events actually happened to an entire culture of people, and I think this is a film that needs to be viewed by many.

Gut-Wrenching Depictions of the Armenian Genocide 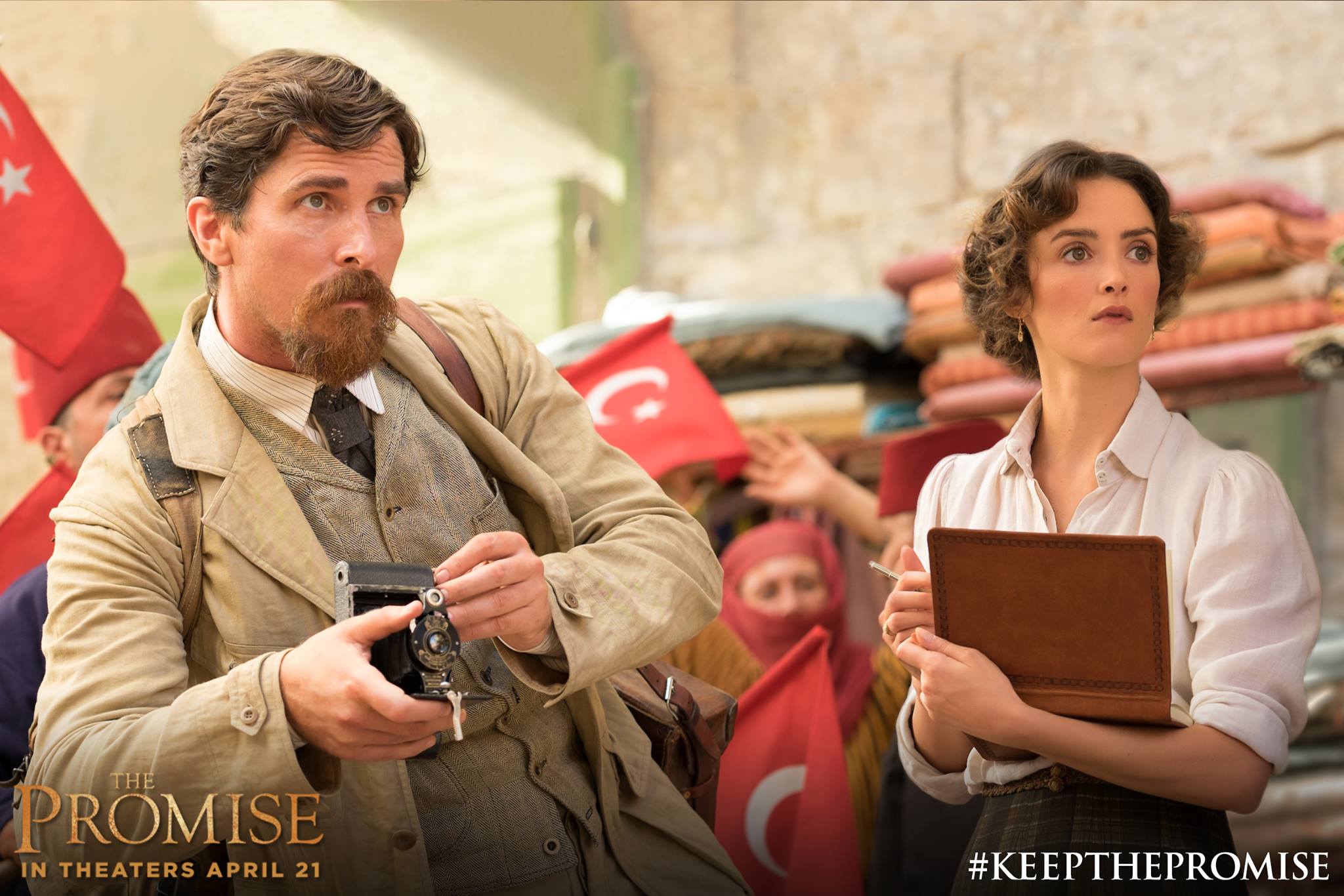 This movie opened my eyes to some truly terrible events that I had previously been unaware of.  The emotions portrayed by the actors were incredibly real and this was such a somber topic for filmmakers to tackle, but it was definitely a movie that resonated with me long after I had left the theater. The depictions of these events were beautifully executed and I highly encourage all of you to see this amazing film. 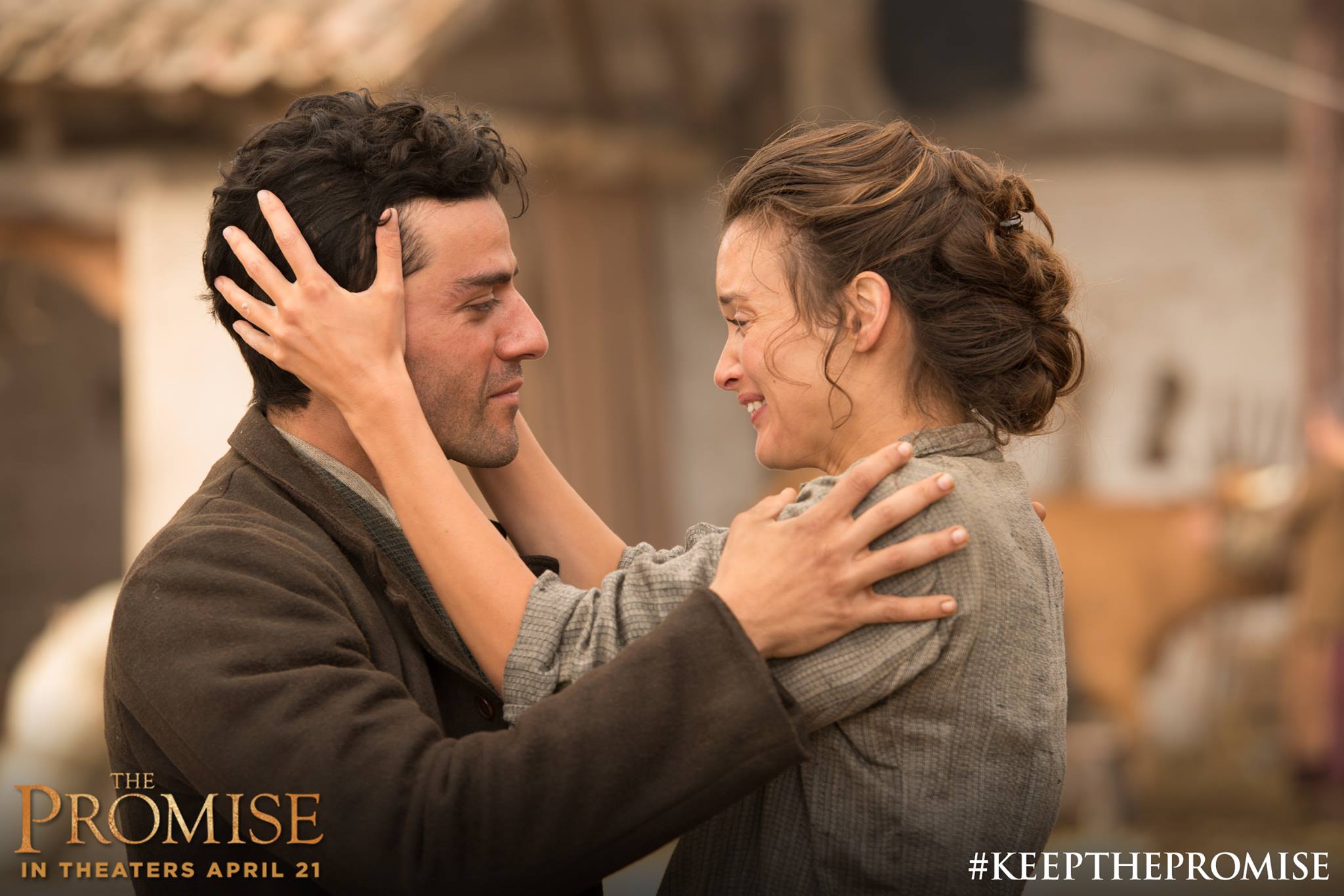 If the historical events of this film don’t interest you, then you might be happy to hear that there is also a love triangle featured in this movie.   When Armenian medical student Mikael, played by Oscar Isaac meets an American woman raised in France named Ana, played by Charlotte Le Bon, there is an immediate connection between the two.  However, an American journalist named Chris, played by Christian Bale, is already smitten with Ana before she meets Mikael.  The many twists and turns between the feelings of these characters adds another fantastic element to this already amazing film.

I truly loved this film and I think that if you haven’t already seen it, you need to.  Make sure to see The Promise, it has been in theaters since April 21st!