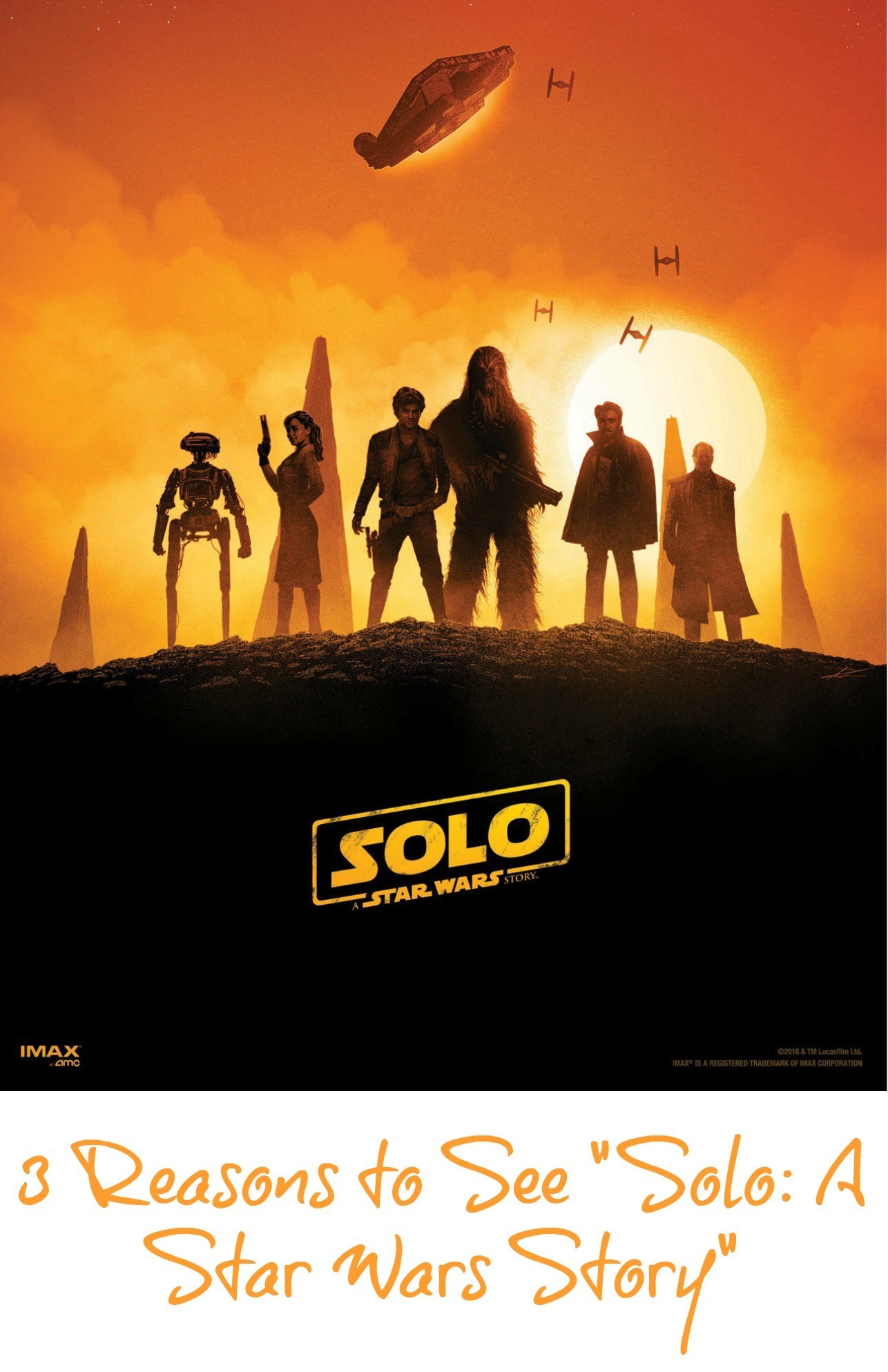 Fans of Star Wars everywhere have been anticipating the release of Solo: A Star Wars Story and it’s finally here!  You will not be disappointed by this incredible adventure story.  The plot follows Han Solo (Alden Ehrenreich) as he meets new friends and takes on adventure after adventure.  In this film you get to see Han Solo in his early days as a pilot. You’ll learn how he meets Chewbacca and how he gets his prized ship, the Millennium Falcon.  Here are 3 reasons to see Solo: A Star Wars Story, in theaters today!

Donald Glover (AKA Childish Gambino) steals the show as Lando Calrissian.  His suave yet slightly sleazy personality makes for a great character to help out Han Solo in one of his many quests.  Donald Glover plays a fantastic supporting character that you will not want to miss out on.

2. You Don’t Need to Have Seen Every Star Wars Movie to See this One

The plot in Solo: A Star Wars Story is extremely exciting and easy to follow, so you don’t have to worry about having seen every Star Wars movie before seeing this one.  The action-packed story is enough to stand on its own, so it’s a great film to bring your friends to if you want to get them interested in this movie franchise. 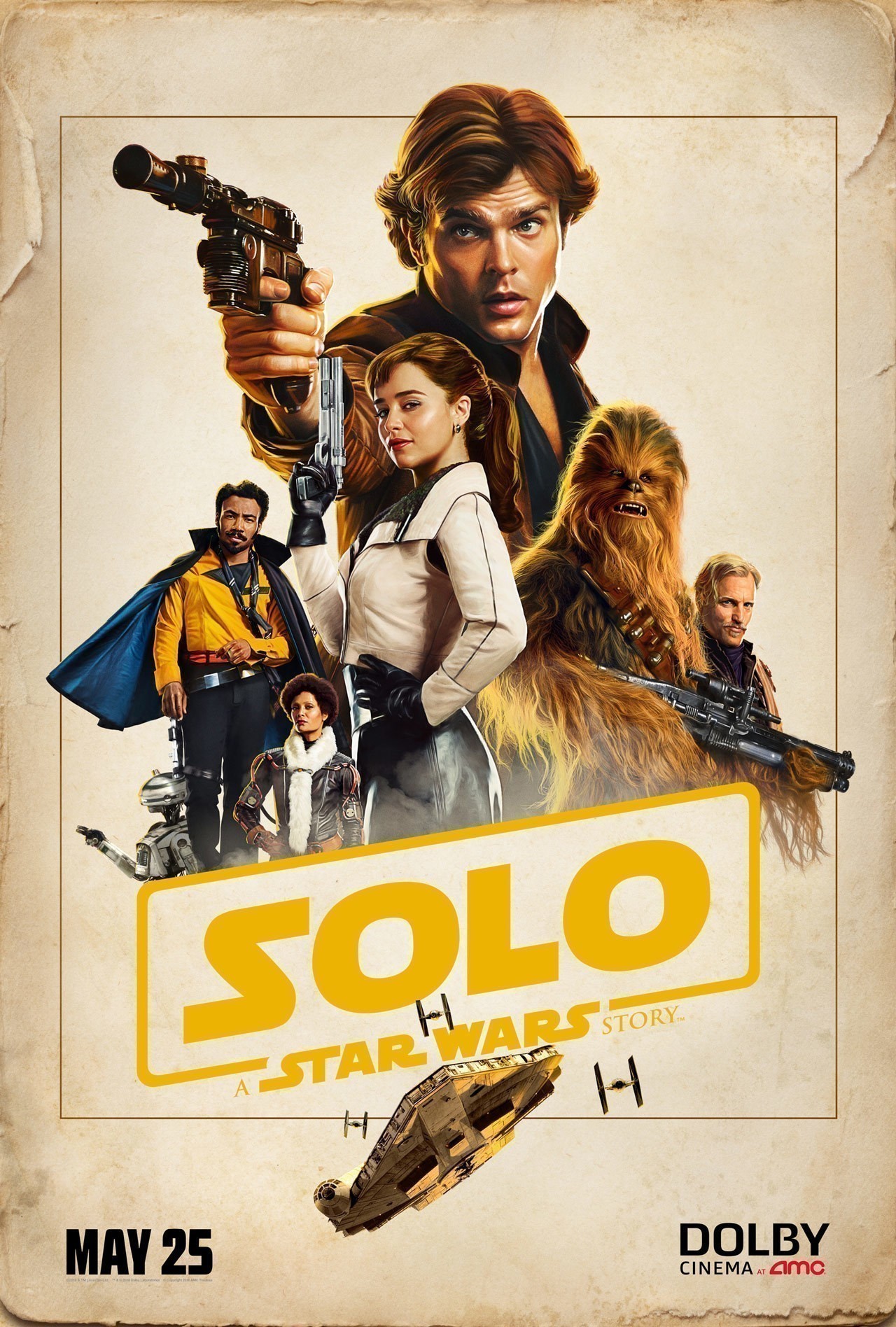 3. You’ll Learn How the Friendship Between Chewbacca and Han Solo Began

If you’ve ever wondered how Chewbacca and Han Solo met then this movie is for you!  Solo: A Star Wars Story tells the whole story of how the epic friendship between these two began.

You don’t want to miss out on the thrilling story of Han Solo in his early days.  See Solo: A Star Wars Story in theaters today!

15 Hallmark Movies to Get You Singing

Review of Love, Victor on Hulu

I love being able to try new products and give you