So, with that in mind, the question is what are the most common health problems affecting younger women and what should you look out for, symptom wise?

You may not think of hormone imbalances as being a serious health problem, but the fact is that they can be. A lot of hormonal imbalances have an underlying cause, such as diabetes or hyperthyroidism, which is why diagnosing (and treating) them is so important. Wondering how hormone imbalances can be diagnosed? Usually, it’s with a blood test. Don’t put off going to see a medical professional to get your hormones checked, and make sure to pick a facility that specialises in women’s health. The fact is that hormonal imbalances can be much more serious than most people think, which is why it’s vital to take them seriously.

Fatigue and lack of energy

Are you always feeling tired? Sometimes it can be hard to know whether you are putting pressure on yourself to do too much, or whether something could be wrong with your health. Fatigue and a lack of energy is a common health problem that affects a lot of younger women; sometimes it’s due to lifestyle factors, other times an underlying health condition. If you feel tired a lot of the time, it’s worth undergoing some tests, to ensure that your body is healthy and that nothing is wrong.

Did you know that allergies and intolerances are now one of the most prevalent health problems in the world? Whether it’s a life threatening allergy to nuts, milk, or fish, or an intolerance to gluten, wheat, or both, living with allergies and intolerances isn’t nice at all. If you have noticed that you are feeling sick, getting an upset stomach a lot, breaking out in hives, or getting a tingly mouth when you eat a certain food, it’s worth flagging the symptoms to your doctor, just in case you have an allergy that requires careful management.

On average, just over 11% of women suffer from fertility problems, many of which are in their mid-20s to early 30s. The fact is that fertility problems are a lot more common than people realise and can have a serious impact on a women’s health. Whether it’s polycystic ovaries causing the problem or a lazy ovary, fertility problems are highly common, which is why if you are struggling to get pregnant, it’s best to seek help sooner rather than later.

So there you have it, a guide to the common health complaints affecting younger women, and the impact that they can have on them. The fact is that no one wants to suffer from health problems, but if you are having strange symptoms, going to get checked over by your doctor is a good idea.

4 Small Steps to a Healthier You 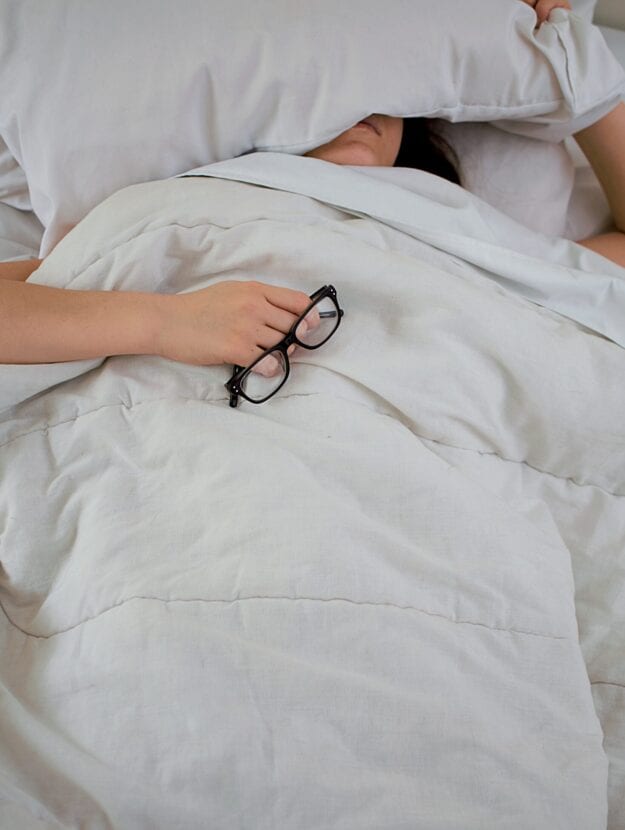 7 Bad Bedtime Habits That May Be Ruining Your Sleep